Ukrainian President Volodymyr Zelensky met on December 5 with former students who organized Euromaidan protests and were injured in the center of Kyiv on the night of November 29-30, 2013, the presidential press service has reported.

The head of state thanked the attendees for having responded to his invitation to meet and stressed that it was a great honor for him.

"I was always curious about what the people that started it all, that started the revolution are doing now. We wanted to get to know each other personally, we wanted to talk about the existing problems, the vision in general, where you are, and what you do," Zelensky said.

He said he was convinced that young people who have played an important role in the Revolution of Dignity and have been the driving force behind the protests are strong personalities, and therefore should be involved in the life of the country. He noted that he would like to hear from the attendees their vision of the development of the Ukrainian state and learn about the areas in which they could or would like to cooperate.

"How can you be involved if you are interested in it? You are the public. We can trust you," he said.

The attendees told Zelensky about the beginning of Maidan, about their motives for participating in the protests, which later evolved into the Revolution of Dignity. They discussed how the events of late 2013 - early 2014 changed Ukraine.

"What has changed since the events of 2013? First of all, we have changed. And no one can take that away from us. It is an inner sense of freedom and confidence that the voice of each of us matters," one of the Euromaidan participants said, noting that everyone is now free to express their thoughts, travel around Europe, speak Ukrainian, and the country has an independent church and equipped army.

"We came out because we felt we were being turned toward lawlessness when human rights would mean nothing in Ukraine, and toward the arms of the Customs Union. [...] Each of the people present here consists of the Maidan events for a certain degree. And we really do not want to betray this piece of ourselves. We don't want to have the return of the situation before Maidan. We want changes, and we are all ready to make efforts for that," another participant added. 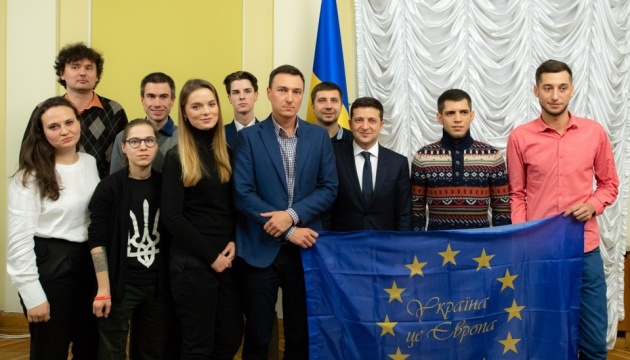 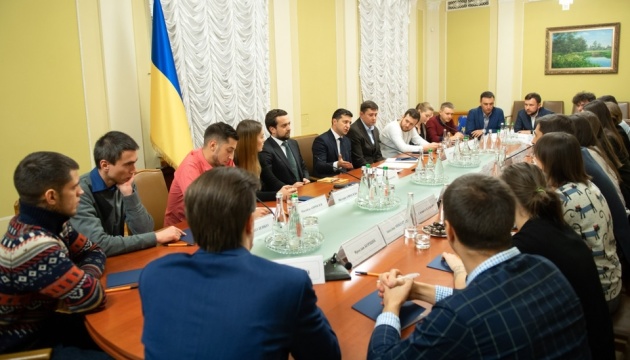 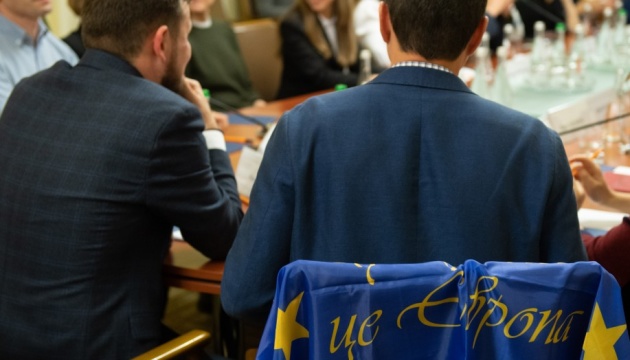 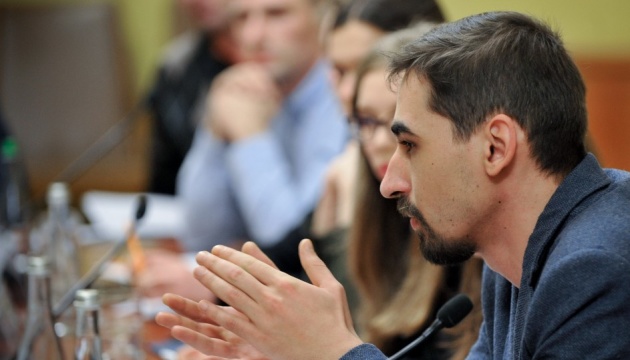 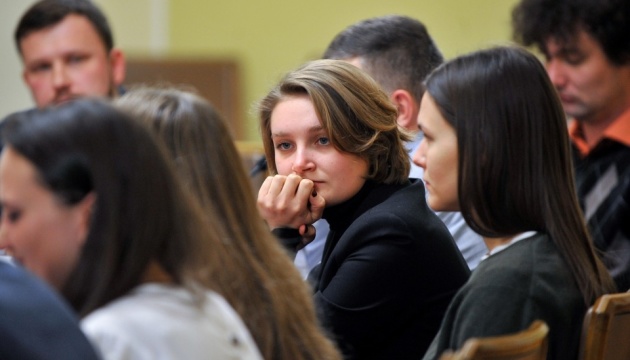 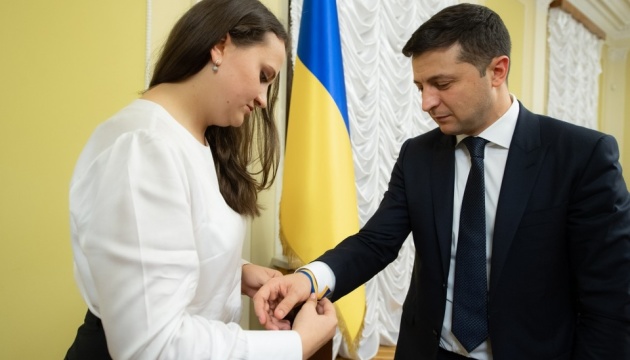 The participants of the meeting also told what they were doing now. Some of those present became the defenders of Ukraine and spent several years at the front. Others started providing volunteer assistance and are now working closely with veterans and relevant ministries. Some of them work in education, science, etc. Each of the participants made their proposals on state development.

In particular, they stressed the need to develop legislation that would give veterans more opportunities to fulfill themselves in the authorities, in other areas of the country's life after service in the war zone.

Special attention was paid to the issue of protection of activists and those defending the rights of people, communities, advocating environmental protection. There was also a proposal to extend the law "On Amendments to the Law of Ukraine "On Prevention of Corruption" as regards Whistleblowers" to protect activists.

One of the major topics discussed was the investigation of crimes against Euromaidan participants.

"For you, the Maidan cases are very personal. And believe me, for us, too. I really want us to finish these things. So that we can fully investigate them, and all those who walk, drive or fly instead of being imprisoned to be imprisoned," Zelensky said.

He stressed the importance of restarting the State Bureau of Investigation and added that after the approval of the necessary amendments by the Verkhovna Rada, prosecutors involved in Maidan cases would continue to be involved. "We want to put an end to this," Zelensky emphasized.

The participants presented the president a piece of one of the monuments to Lenin, which was overthrown during the Revolution of Dignity.

They also expressed support for the head of state on the eve of the Normandy Format summit in Paris to be held on December 9, and tied a ribbon in national colors on the wrist of the head of state - similar to those worn by Euromaidan participants.

The attendees urged the president not to agree at a meeting in Paris to the elections in Donbas "at gunpoint" and stressed that they wanted to return the occupied territories, but not at the cost of the cession of state sovereignty. They said they were ready to stand up for their state and its interests.

"Freedom and dignity are more important than not only image, but even life. Our men have shown that at the front," the young activists said.

The president thanked for the support and said that he would not betray Ukraine's interests.