Oleh Melnychuk, the commander of the Yani Kapu tugboat, has stated that his crew acted in a coordinated manner during the passage and complied with all established rules.

“During the passage [through the Kerch Strait], the crew acted in a coordinated manner, complied with all established rules and stayed strong. I am grateful to the crew for experiencing that situation together,” Melnychuk said during a press conference at the Ukrinform news agency.

He also thanked the media, volunteers, consuls, parents, the President and the leadership of Ukraine. 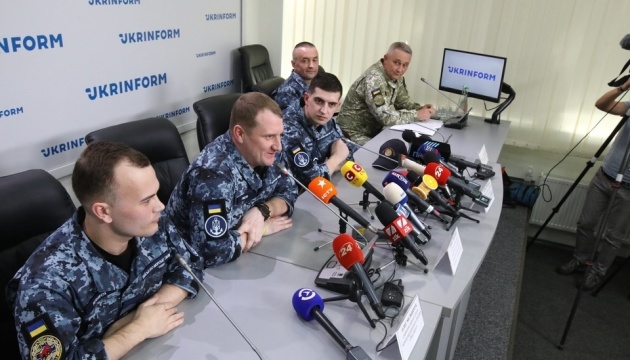 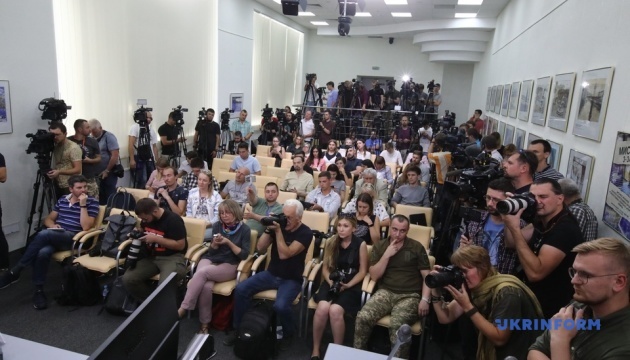 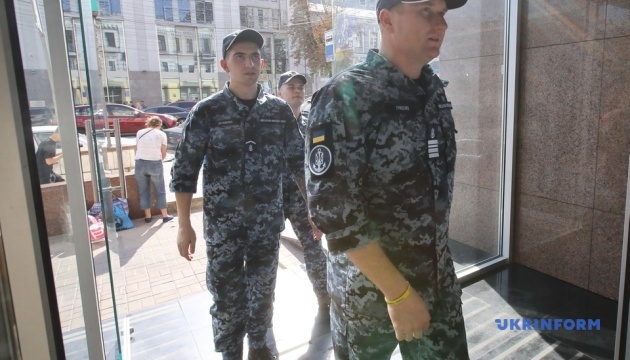 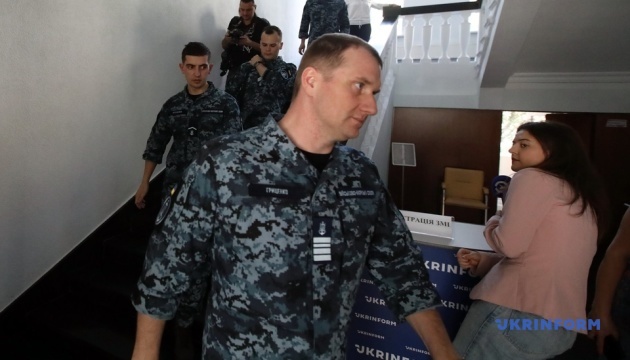 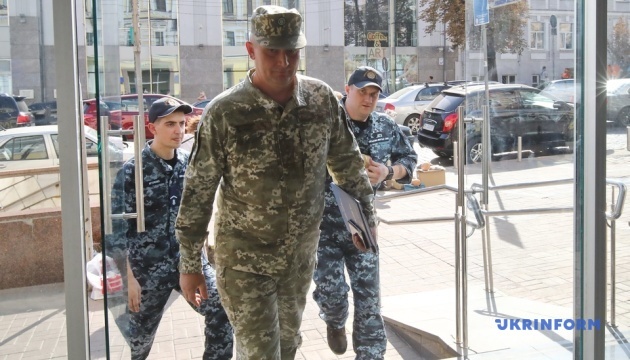 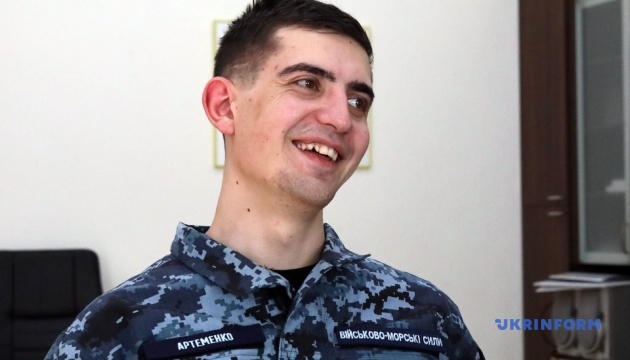 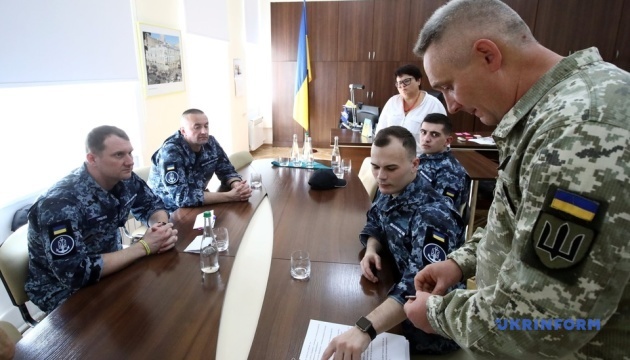 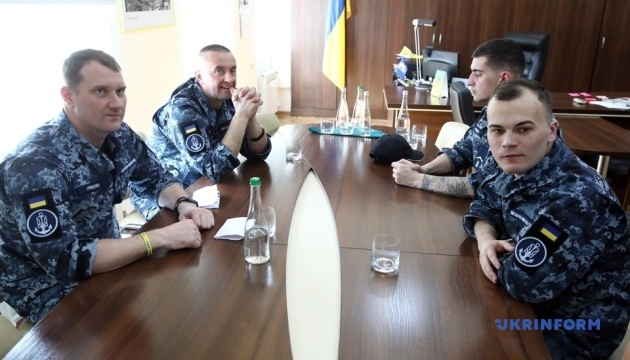 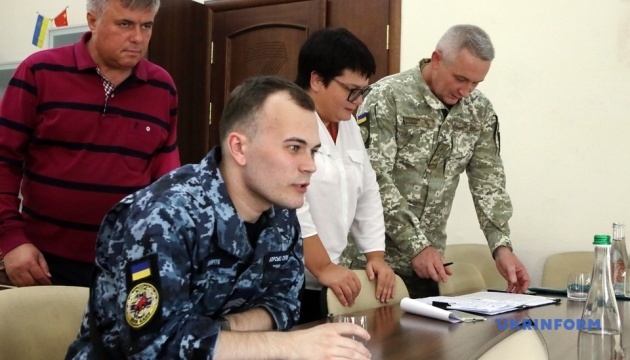 As reported, on November 25, 2018, Russian border guards fired on and seized three Ukrainian Navy ships, the Berdyansk, the Nikopol, and the Yani Kapu, heading from Odesa to Mariupol, near the Kerch Strait. In addition, their crewmembers, 24 Ukrainian sailors, were captured. Three of them were wounded.

A Russian-controlled court in the occupied Crimea arrested all the detained Ukrainian sailors on charges of alleged illegal border crossing.

On January 24, 2019, the Parliamentary Assembly of the Council of Europe adopted a resolution officially requiring Russia to treat captured Ukrainian sailors in accordance with the Geneva Convention’s provisions on prisoners of war.

On May 25, the International Tribunal for the Law of the Sea ordered Russia to immediately release three Ukrainian naval vessels and 24 captured sailors.

Russia stated that it did not recognize the competence of the order, the Kremlin's stance on the release of Ukrainian sailors did not change.

On July 17, a court in Moscow ruled to extend the arrest of 21 Ukrainian prisoners of war until October 24 and to three wounded sailors (Andriy Artemenko, Andriy Eyder, Vasyl Soroka) - until October 26, 2019.

On September 7, the prisoner swap in 35-for-35 format took place between Ukraine and Russia. In particular, 24 POWs were released.