President Volodymyr Zelensky has met with freed Ukrainian seamen illegally held by Russia and with their families, the press service of the head of state has reported.

The report notes that the meeting took place in an informal atmosphere at the courtyard of the Mariyinsky Palace in Kyiv on Thursday.

"Volodymyr Zelensky congratulated the servicemen on the return to their homeland," the Office of the President said.

The president also thanked the sailors' relatives for the support they provided.

"They are the same heroes like you. They did everything to get you back, and we helped them," Zelensky said, addressing the seamen. 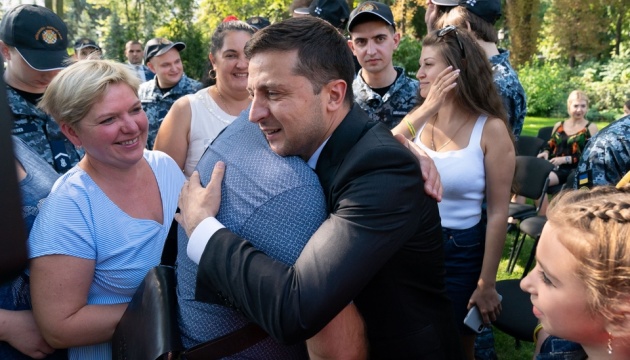 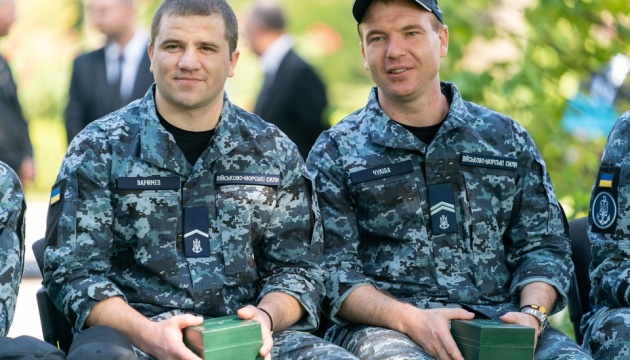 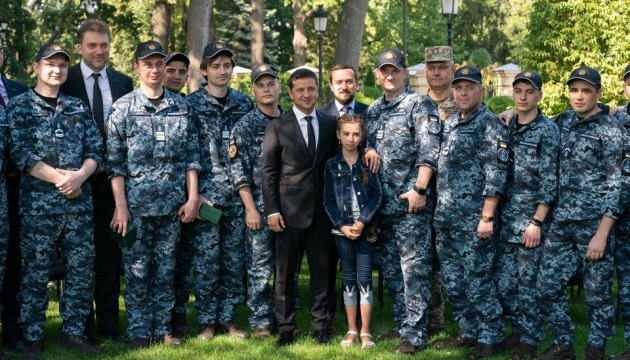 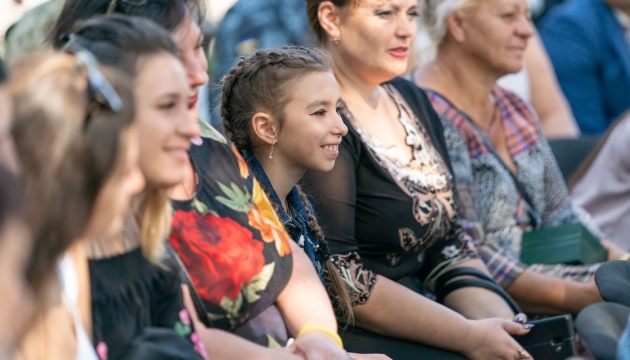 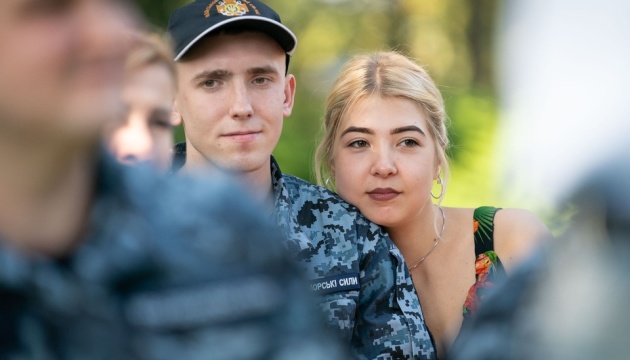 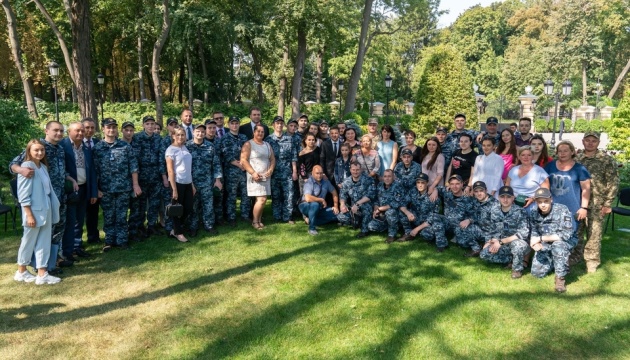 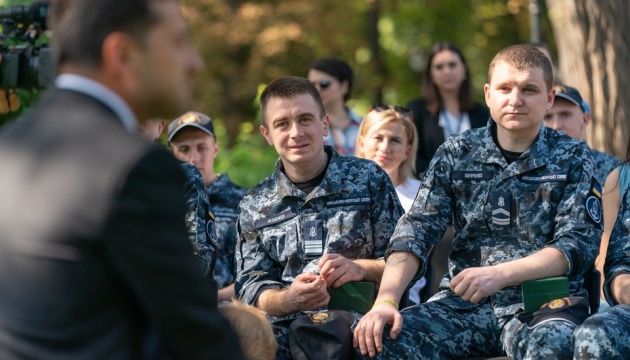 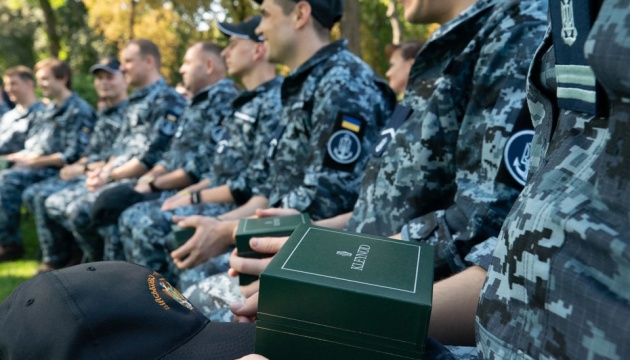 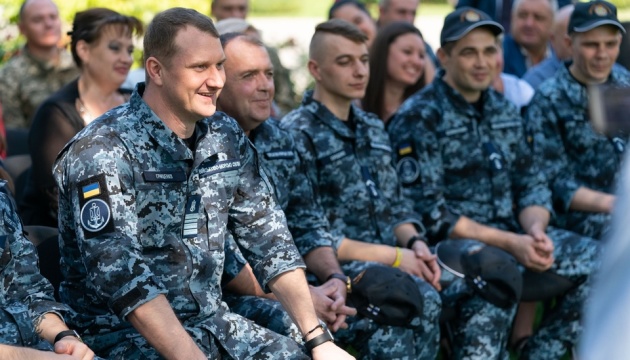 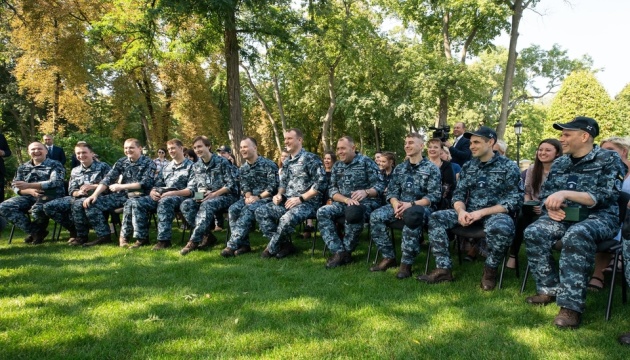 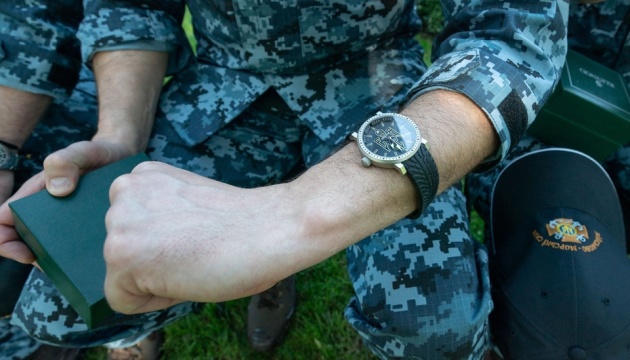 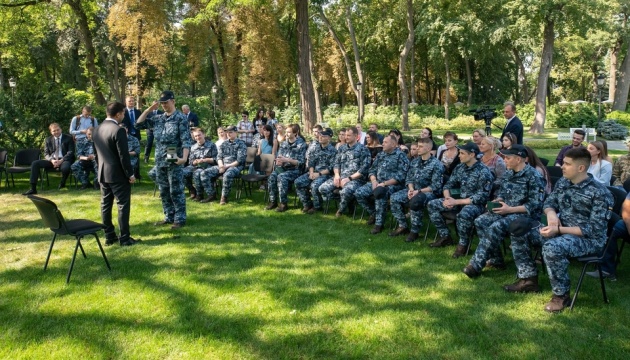 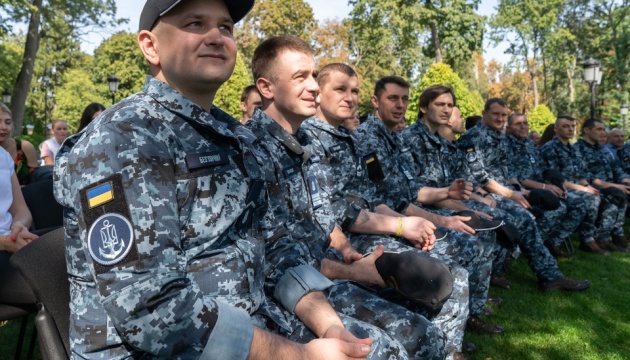 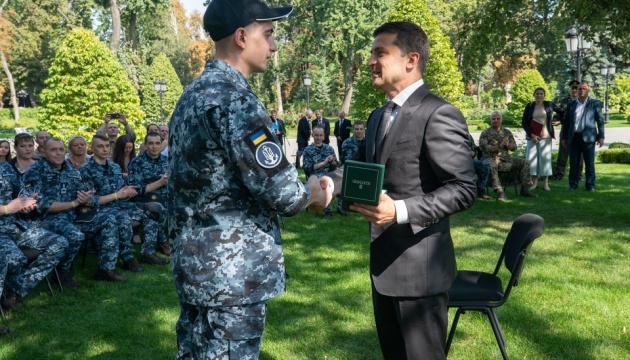 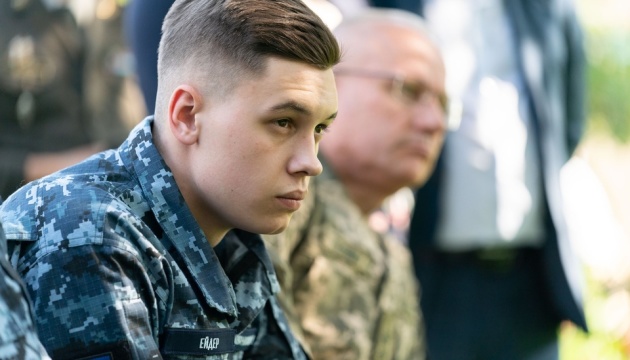 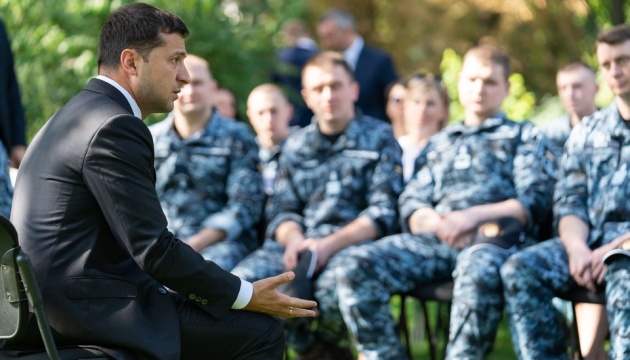 At the same time, the president said that the operation to return the Ukrainians was complicated and that many people and the authorities were involved in the process.

"It was very difficult to keep it a secret when so many people were involved," the head of state said.

Zelensky also noted that the issue of allocating housing to the freed sailors in Odesa had already been resolved.

The sailors, in turn, thanked the president for their return home, and several of them invited the head of state to their weddings.

According to the report, during the meeting, Zelensky presented watches to the sailors.

Twenty-four military sailors returned to Ukraine on September 7 as part of a mutual release of detainees by Ukraine and Russia.