Artemiy Surin becomes the first Ukrainian, who traveled around six continents without getting on a plane for 280 days, visiting 41 countries and crossing all the meridians.

Ukrainian citizen made the Big Circle trip around the globe complying with the strict traditions of the Royal Geographical Society and simultaneously capturing on video each of the continents. Thus, the experts of the Ukrainian Book of Records registered three records which had been set by the traveler, announced director general of the Ukrainian Book of Records Anna Krysiuk, who met the traveler in the port of Chernomorsk, an Ukrinform correspondent reports.

"In the ‘Travel’ category, Artemiy Surin is the first Ukrainian, who traveled around the globe and all the continents of the planet for a record time of 280 days. The record is entered into the Ukrainian Book of Records," Krysiuk announced.

In addition, the first round-the-world trip was made by a Ukrainian citizen across all six continents of the planet Earth, covering 100,000 kilometers, without getting on a plane and without losing contact with the Earth's surface, while popularizing and representing Ukraine in world. The record of Ukraine has been set, Krysiuk added.

The experts of the Ukrainian Book of Records also registered the third record, stressed Krysiuk.

"One more record of Ukraine has been set in the ‘Travel’ category: the first continuous round-the-world trip made by a Ukrainian citizen, during which all continents were captured on a quadrocopter drone," the director general of the Ukrainian Book of Records announced and congratulated Surin on setting these records. 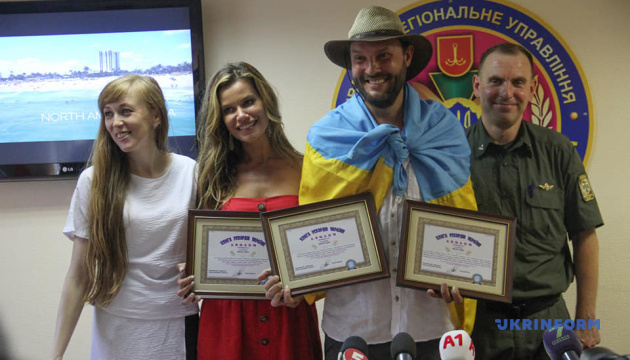 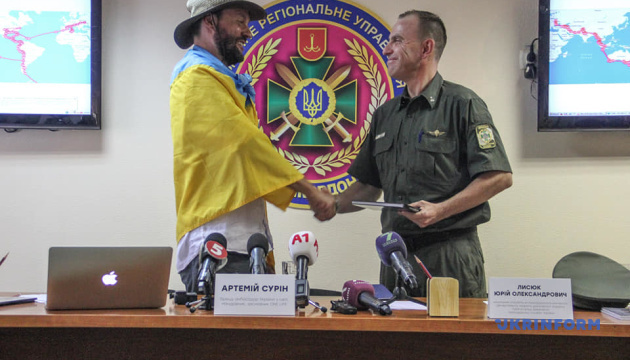 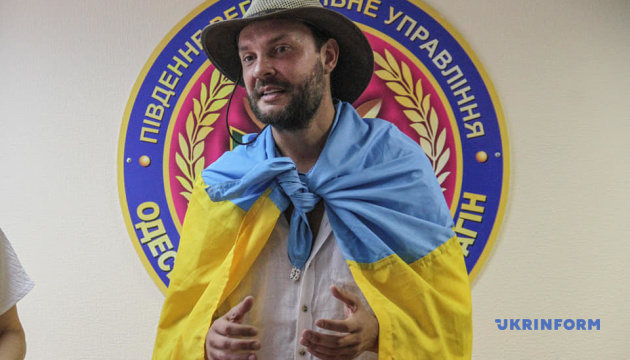 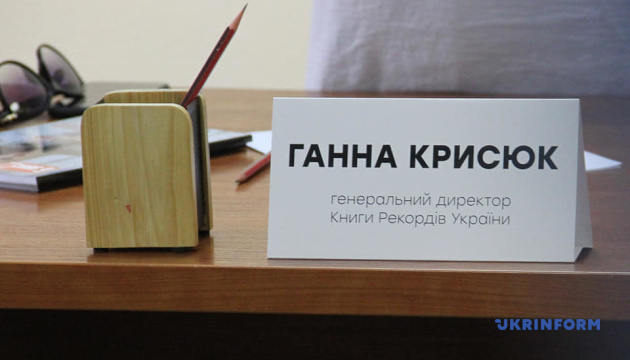 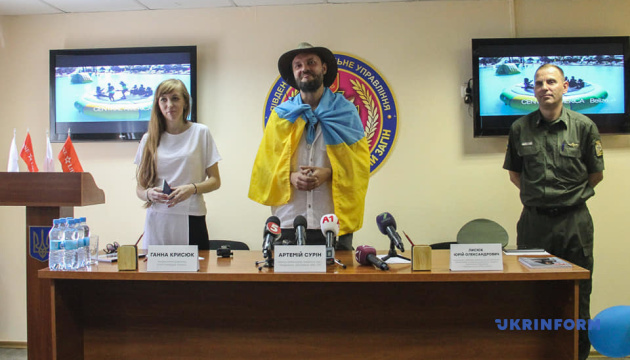 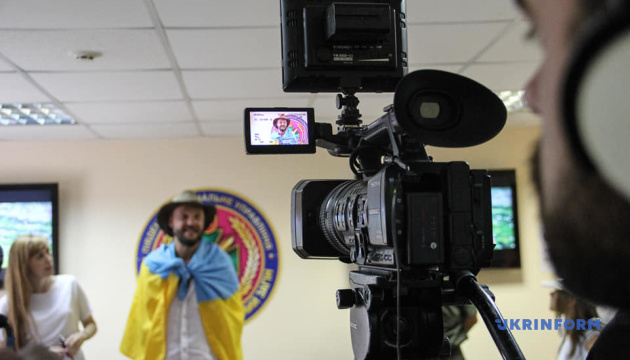 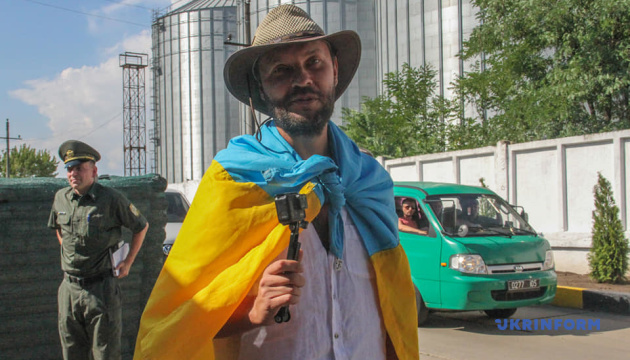 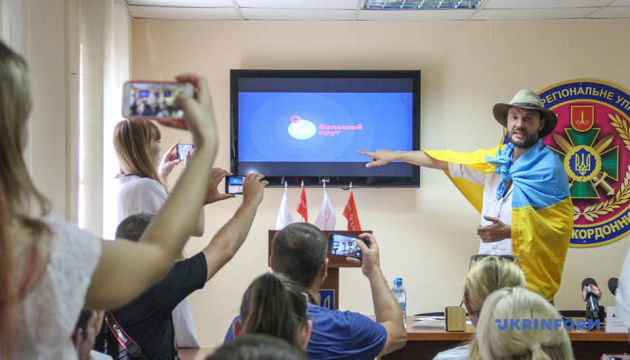 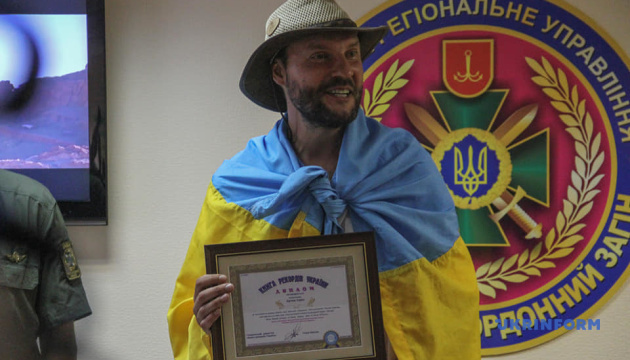 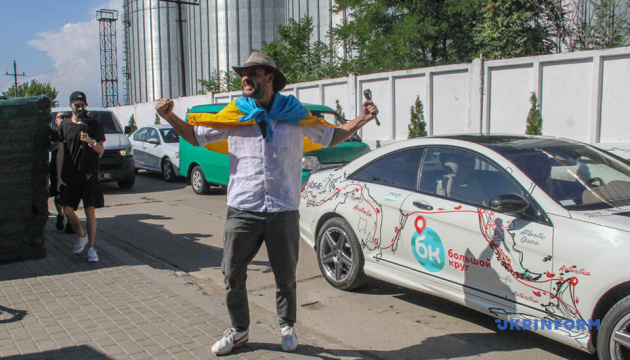 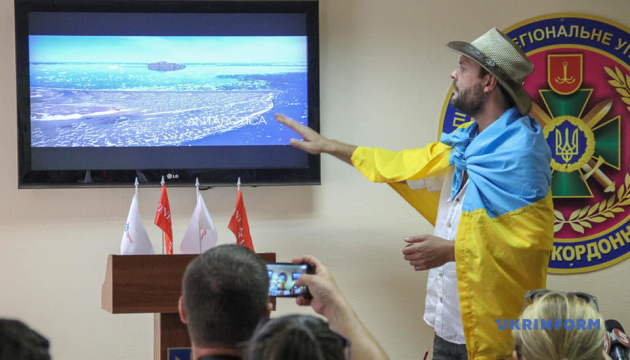 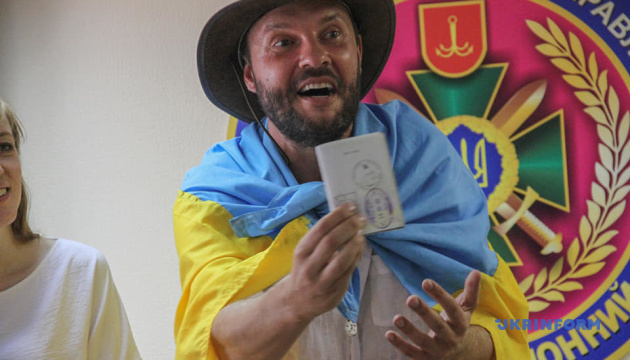 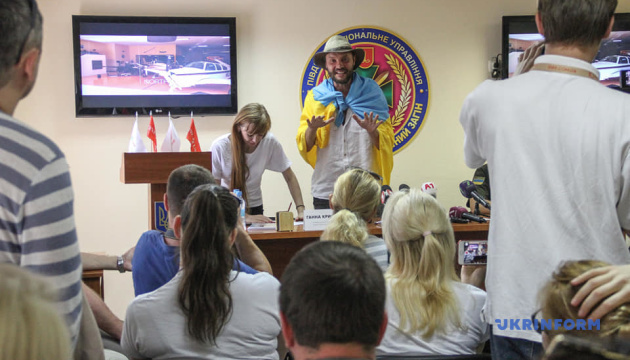 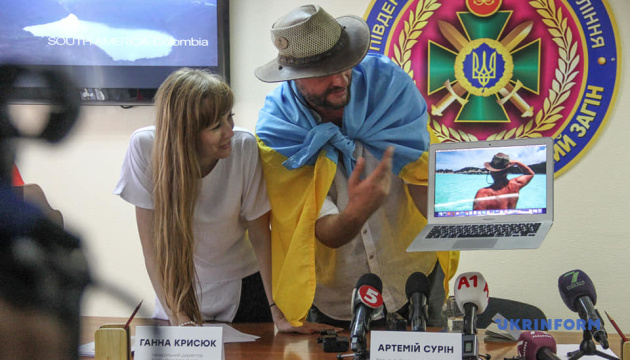 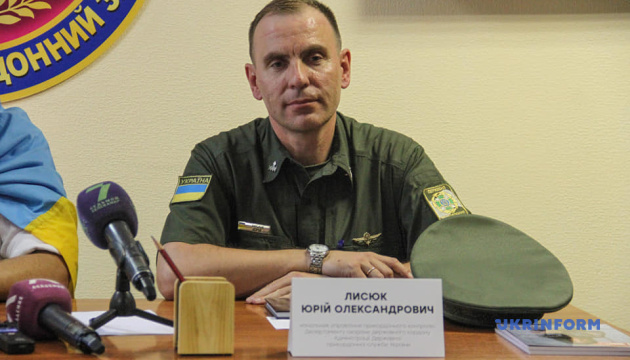 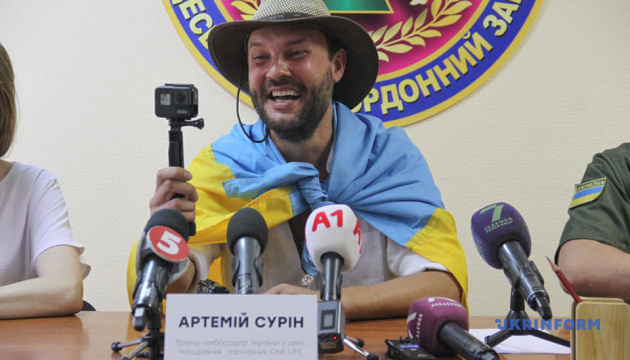 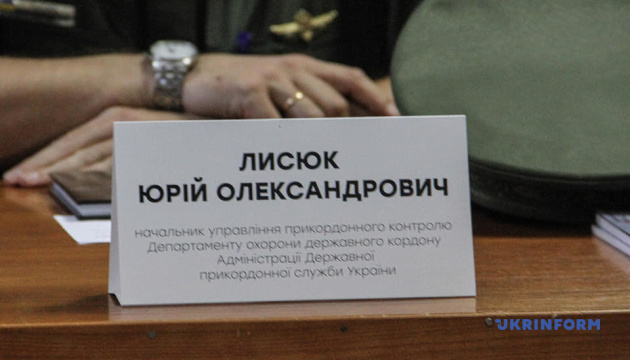 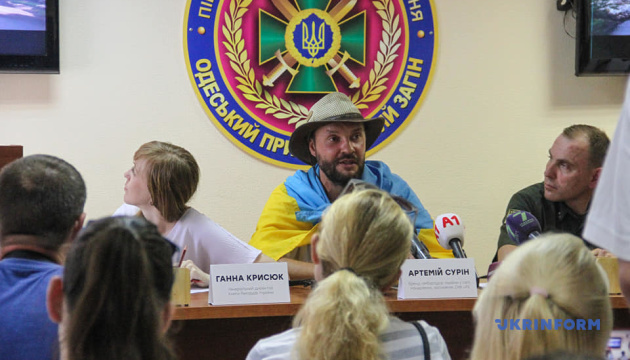 Krysiuk clarified that another record could be registered on Wednesday, July 24, after a peer review, namely, a visit by a Ukrainian to the Pitcairn Islands, the most remote island in the Pacific Ocean.

Ukrainian businessman and traveler Artemiy Surin noted that he had made the trip exclusively at his own expense, having spent about $140,000.