Some 69% of Ukrainians have said they support Ukraine's accession to the European Union, while 13% are against.

The relevant poll’s results were made public by Andriy Orlov, Director of the Center of Strategic Development of Areas, at a press conference at Ukrinform on Tuesday.

"At present 69% of Ukraine’s population is ready and support the accession to the EU, 13% are against, and 18% are undecided," he said, adding that the most support for European integration was recorded in western Ukraine and the least - in Donbas.

At the same time, the expert notes that comparing the latest data with the results of polls conducted in 2012, the number of Ukrainians supporting the EU membership has grown by 27%.

According to Orlov, the poll’s results show that 63% of Ukrainians in general trust the EU as a partner of Ukraine, 21% do not trust, and 16% are undecided. 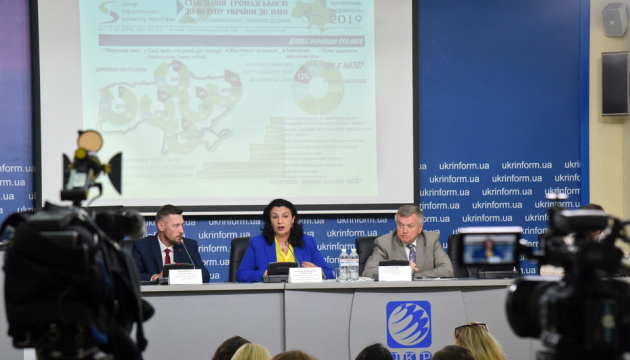 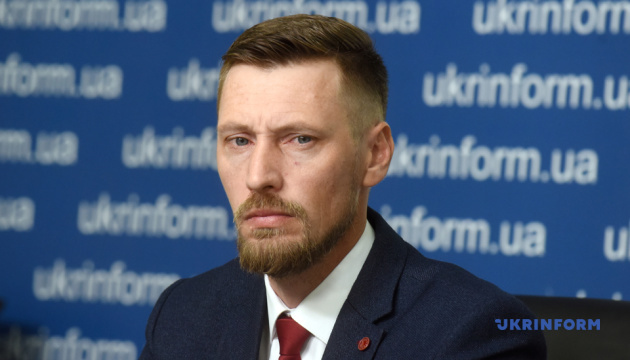 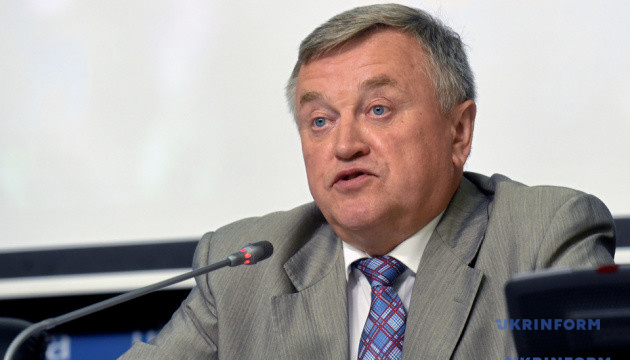 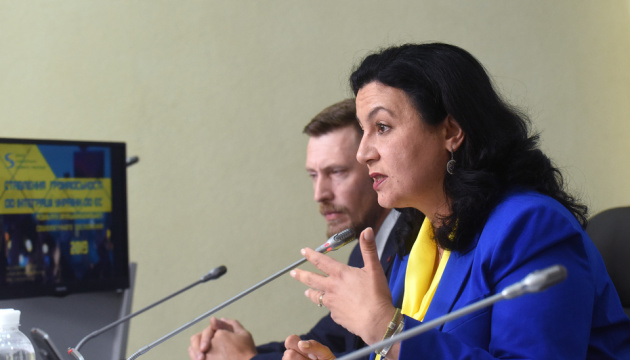 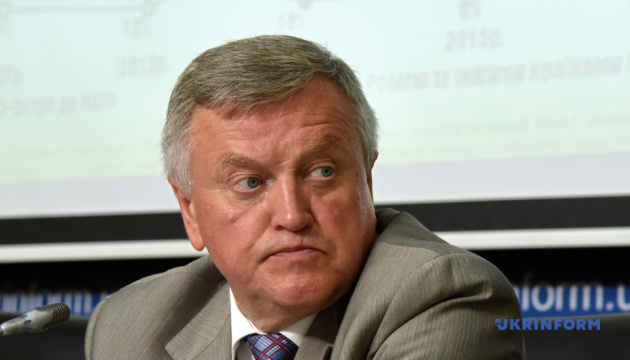 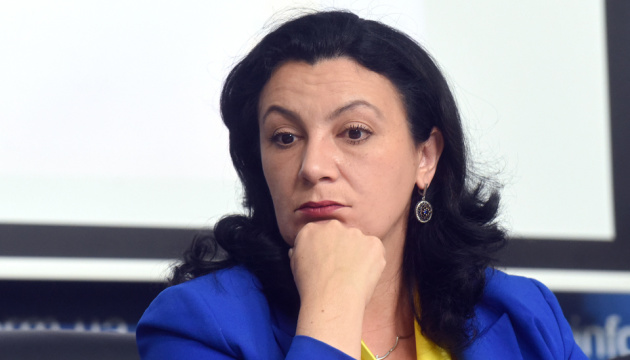 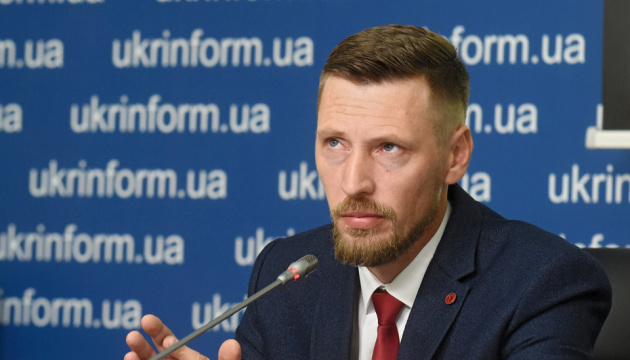 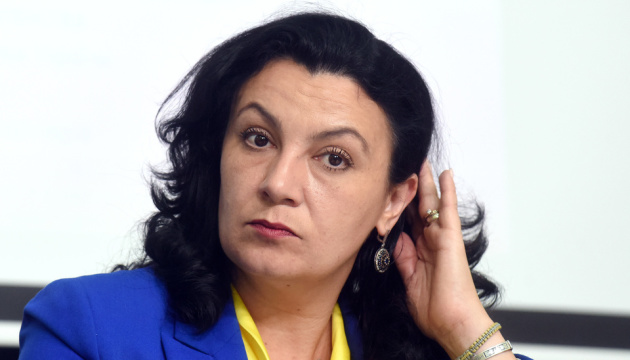 In addition, according to the study, security guarantees are among the key issues that Ukrainians expect from the European integration.

At the same time, the expert added that among the internal barriers for Ukraine's integration to the European Union named by the respondents are: a high degree of corruption, problems in Donbas and inefficiency of the state administration system.