The Kyiv Jewish Forum has opened in the capital of Ukraine.

U.S. Special Envoy to Monitor and Combat Anti-Semitism Elan Carr arrived in Kyiv to participate in the Forum.

The Jewish leaders, businessmen, politicians and media representatives will discuss the future of Ukrainian and international Jewry within the framework of the Kyiv Jewish Forum until May 7. 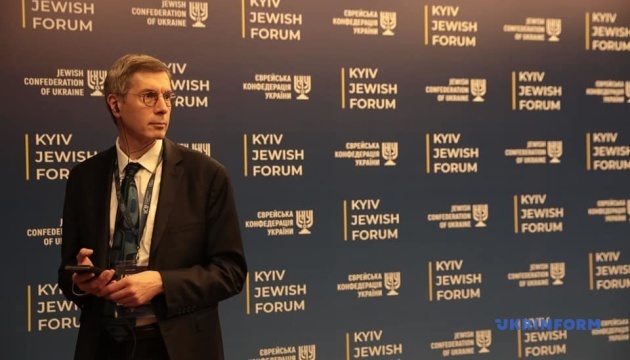 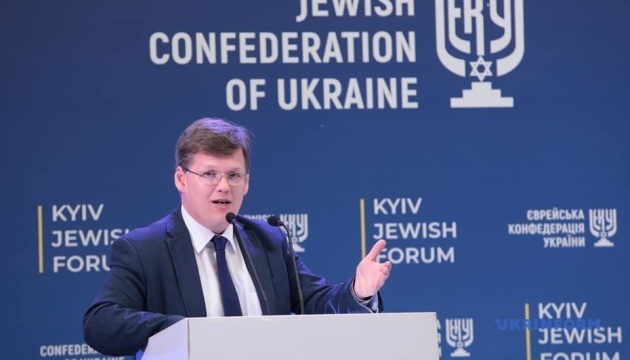 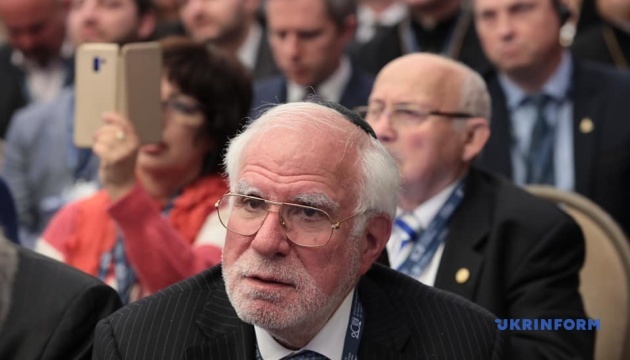 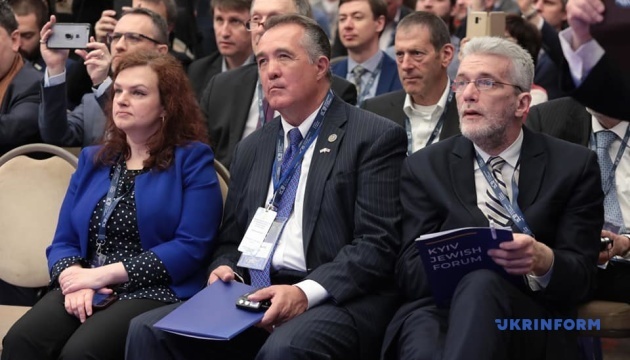 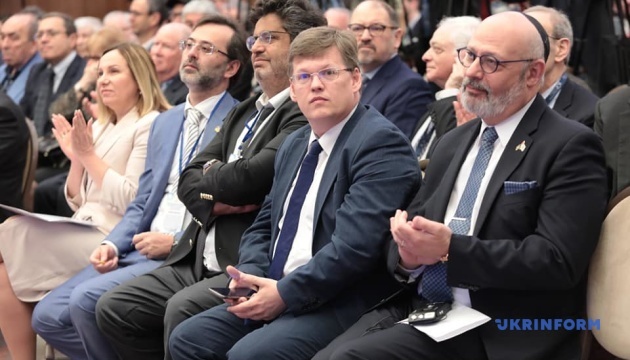 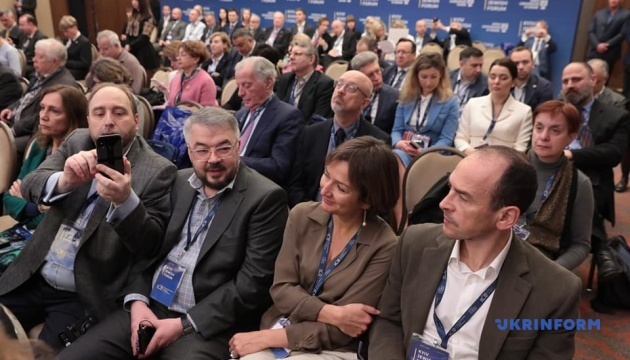 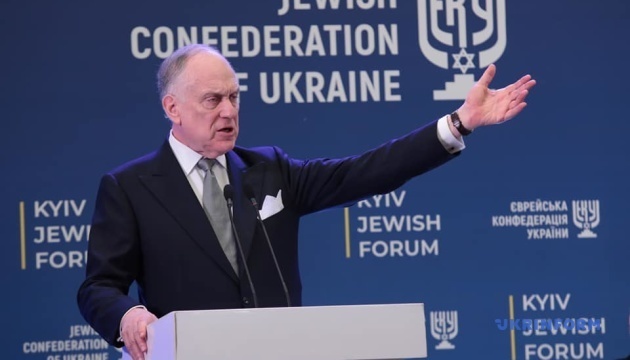 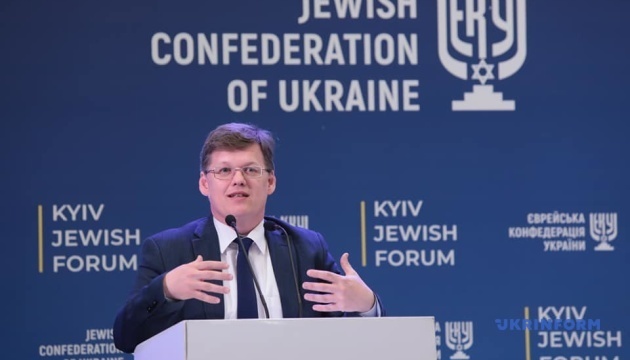 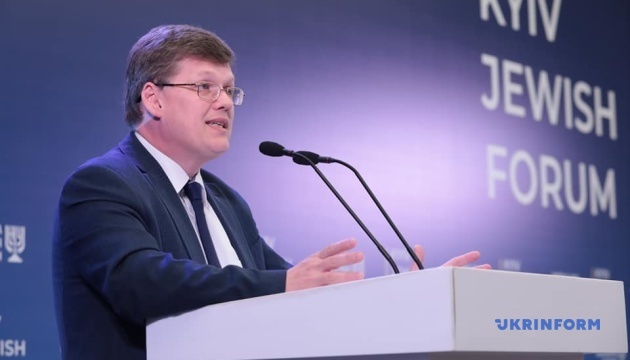 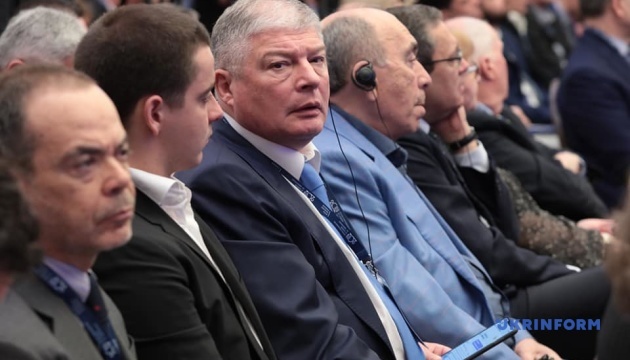 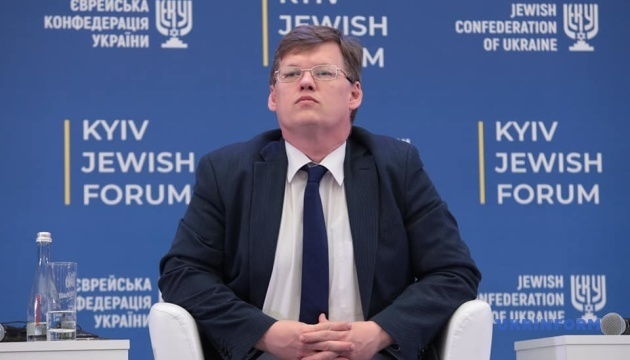 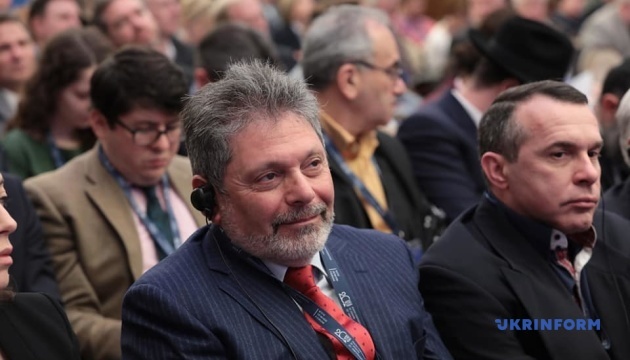 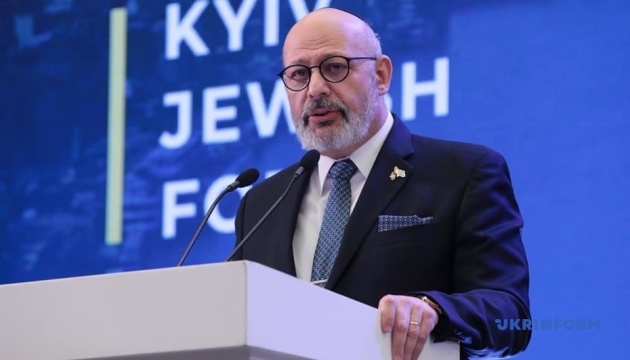 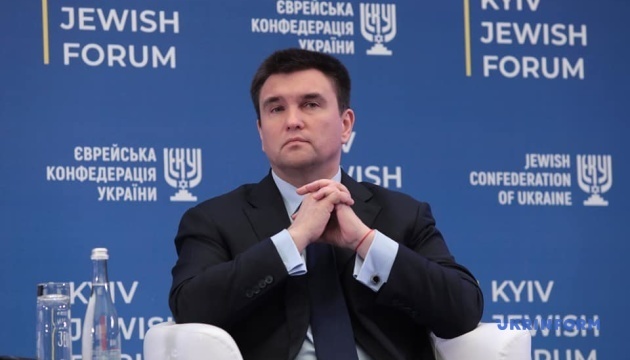 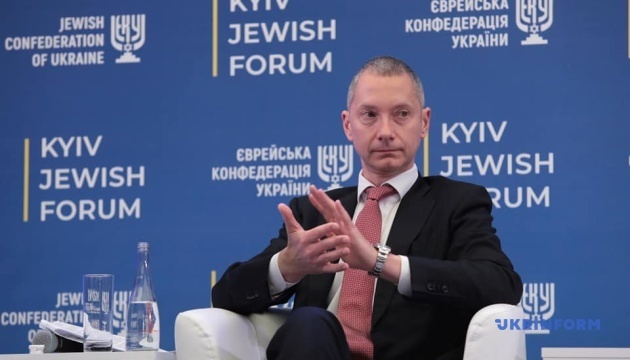 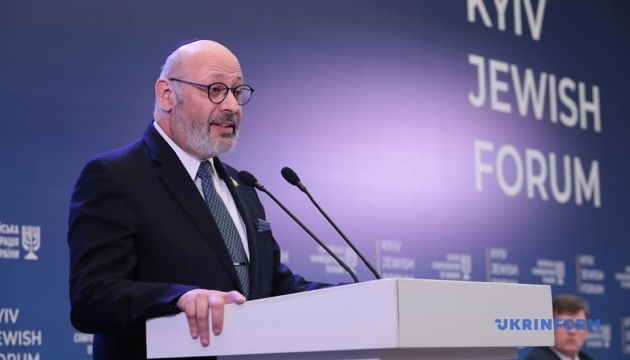 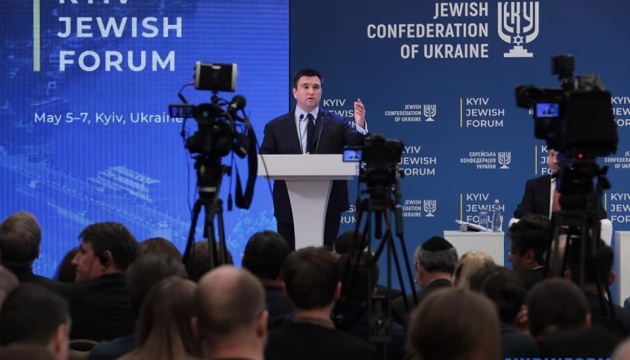 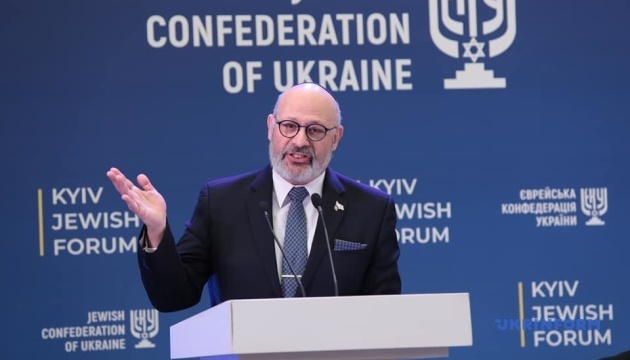 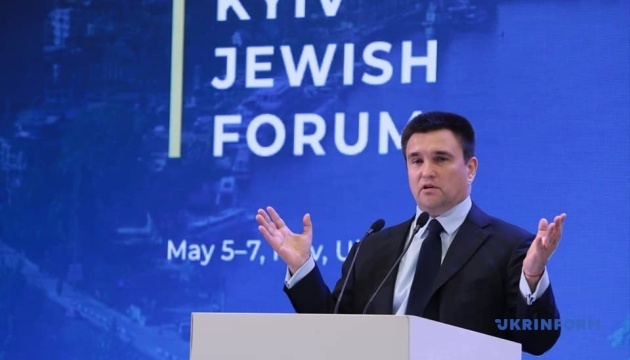 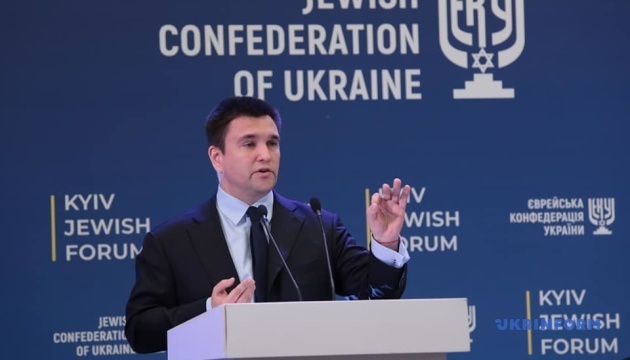 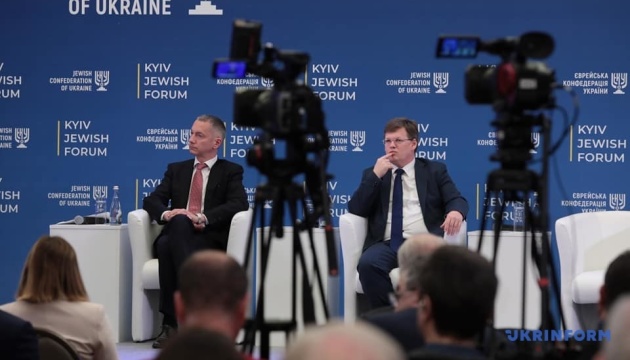 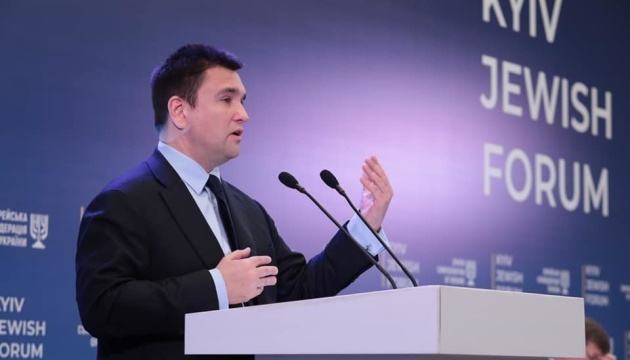 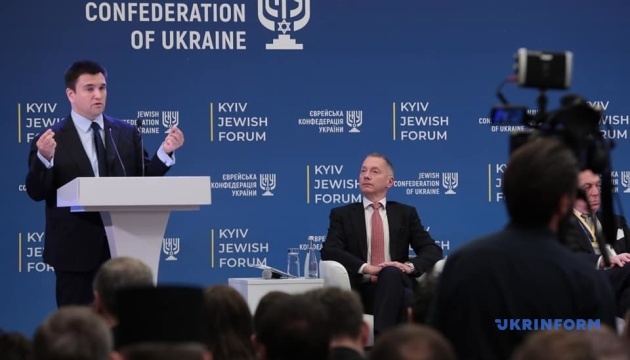 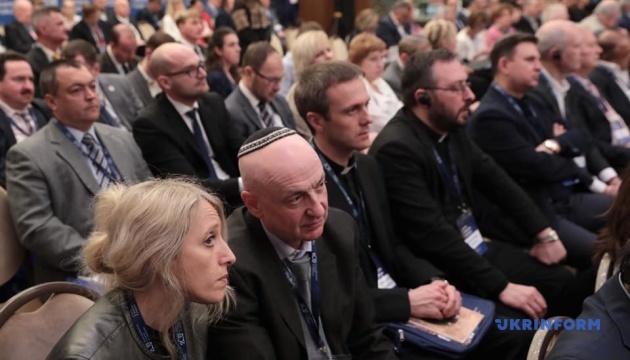 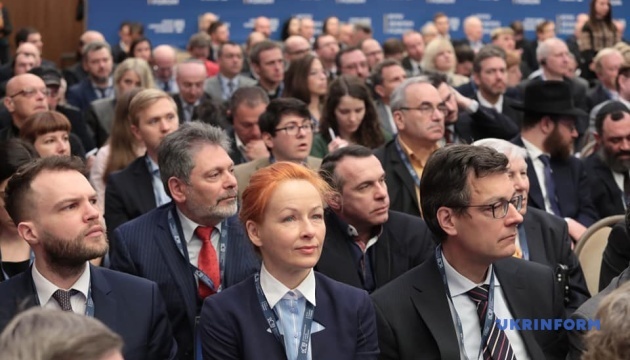 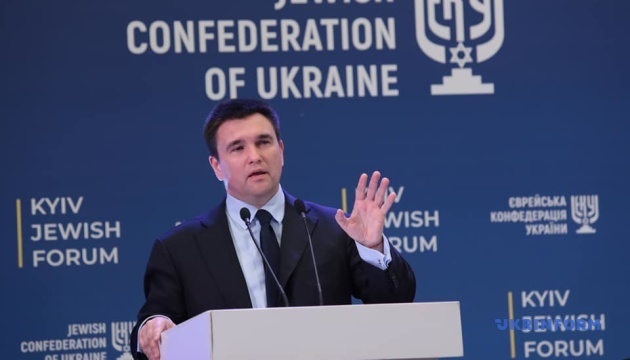 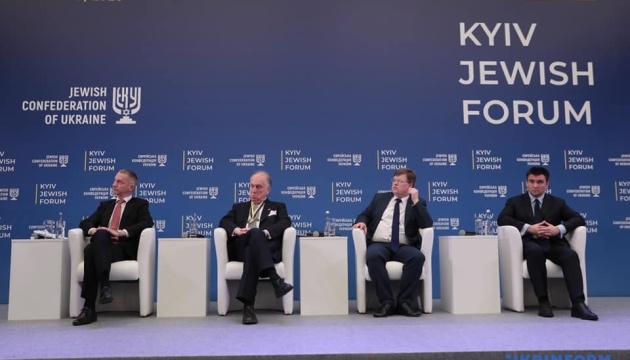 During the forum, the panel sessions will be held where representatives of the governments of Ukraine, Israel, the USA, Canada and Europe will raise, in particular, the issues of combating anti-Semitism, facilitating peace and security, promoting relations between Ukraine and Israel, etc.

The forum also includes such informal events as film screenings and kosher dinners.