The senators said this at a press briefing in Kyiv on June 2, an Ukrinform correspondent reports.

"The continuation of political reforms is important for our partnership. We spoke with President Zelensky about specific reforms, in particular about the reform of the SBU, ensuring the independence of NABU, and the ongoing reform of corporate governance," Chris Murphy said.

Rob Portman, for his part, said that they had discussed the importance of strengthening ties between Ukraine and the United States, providing assistance to Ukraine so that the country was combat-ready to defend itself. "Even to counter Russian disinformation," he stressed.

Senator Jeanne Shaheen said that the meeting with the Ukrainian president was very productive. 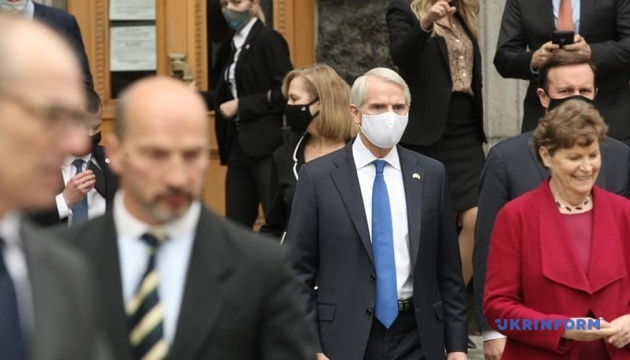 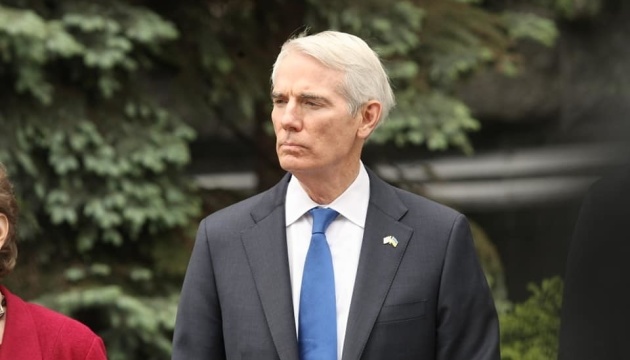 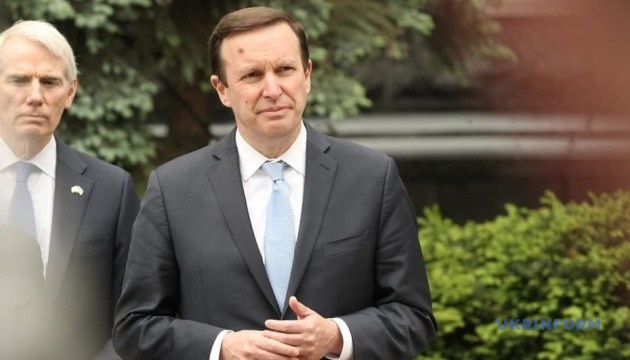 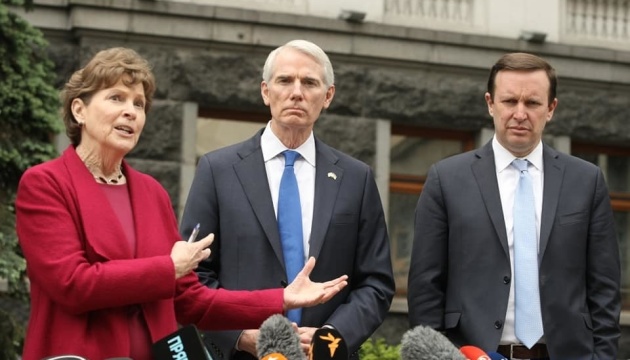 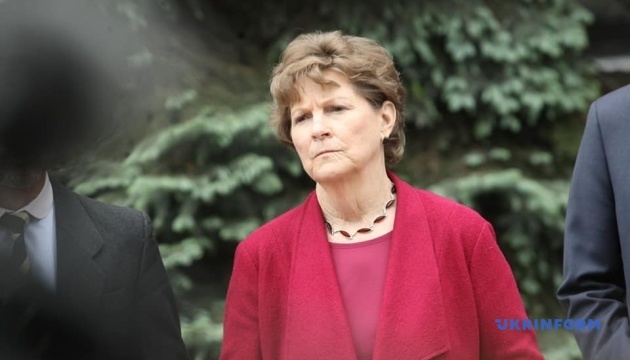 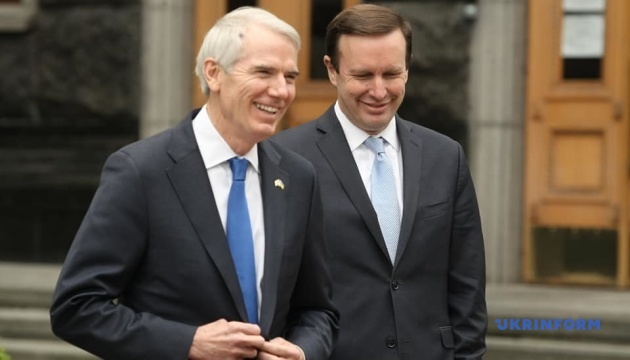 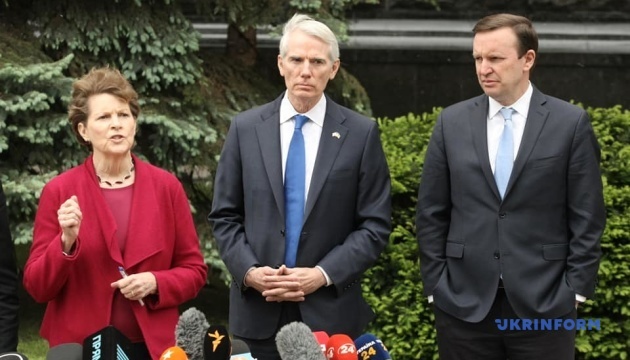 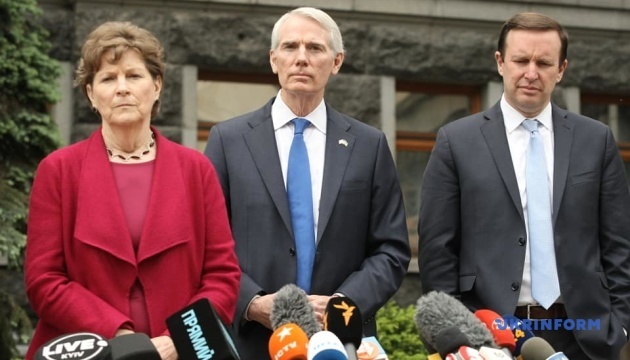 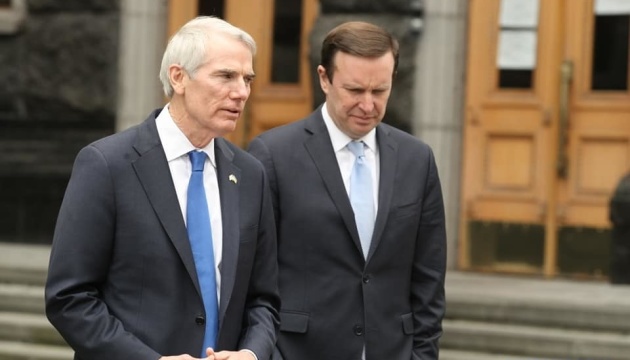 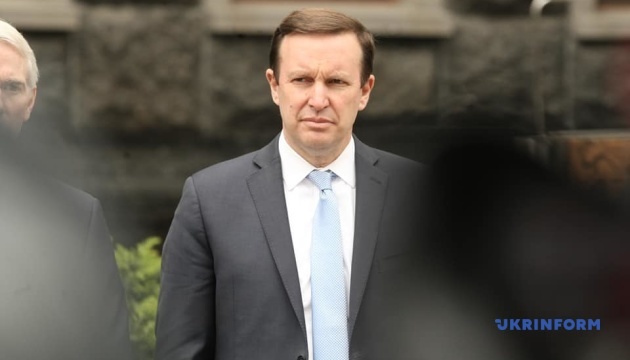 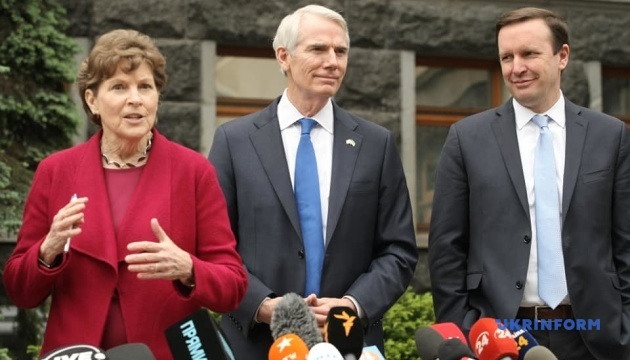 “We started our meeting by listening to people from the front of your war with Russia. We have a very clear picture of the challenges faced by your military and all those on the front line. It helped us and now we can return to the United States and talk about the ongoing need to continue to help," she emphasized.

As Ukrinform reported, a delegation of the U.S. senators arrived in Ukraine on June 1. The senators will also meet with Prime Minister Denys Shmyhal, Defense Minister Andrii Taran, members of the Verkhovna Rada, and representatives of civil society organizations involved in the fight against corruption in Ukraine.