Commander of the Ukrainian Land Forces, Colonel-General Oleksandr Syrsky has begun an official visit to the Republic of Turkey.

The visit began with a solemn meeting, a procession to the Atatürk Mausoleum, and the laying of a ceremonial wreath at the place of his burial, an Ukrinform correspondent reports.

Laying flowers to the Atatürk Mausoleum is a traditional event of all official visits, designed to honor the memory of the first president of Turkey, the national hero of the country, Mustafa Kemal Atatürk.

After the laying of flowers, the commander of the Ukrainian Land Forces signed the Anıtkabir visitors’ book.

The visit includes official events in Ankara and Istanbul. It will last until March 26. 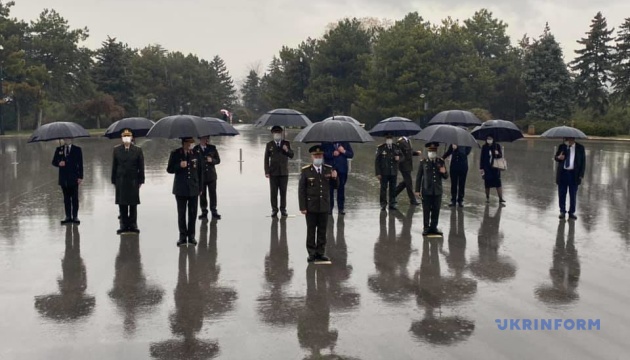 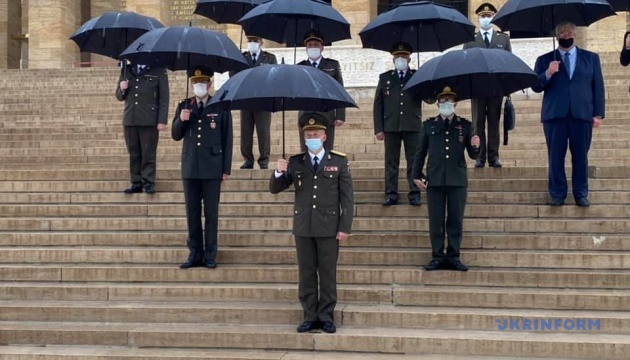 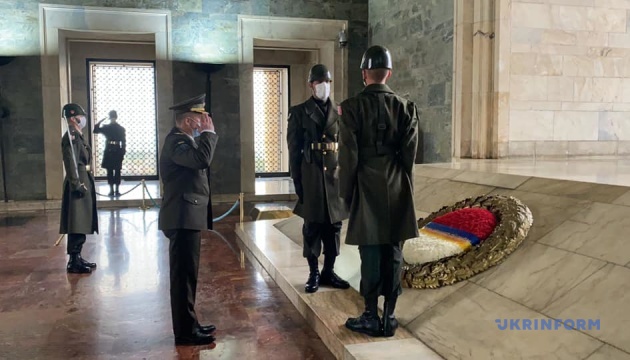 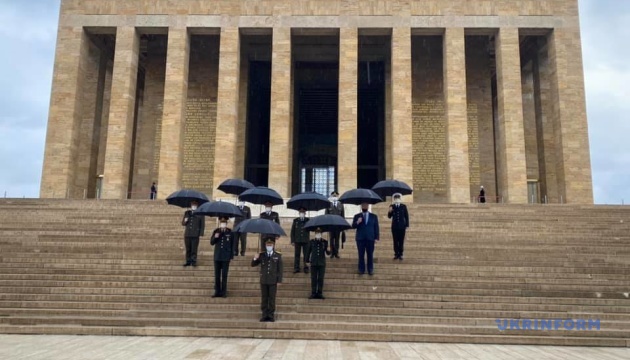 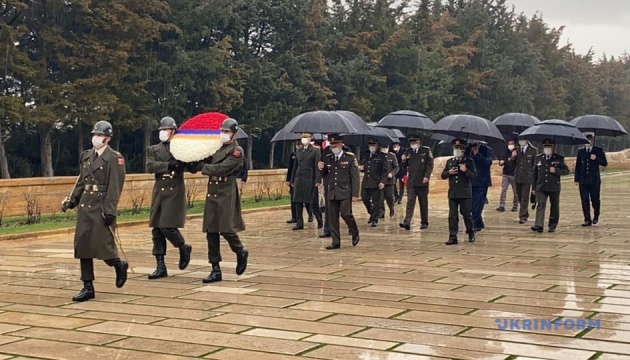 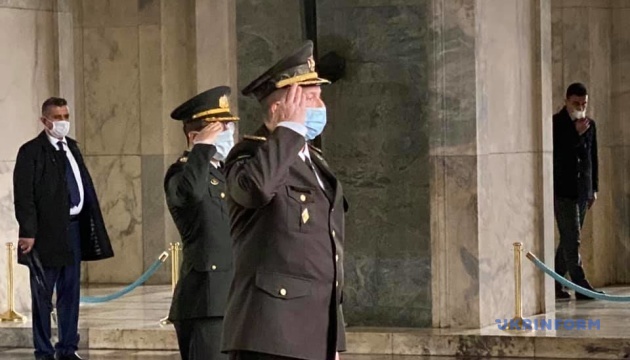 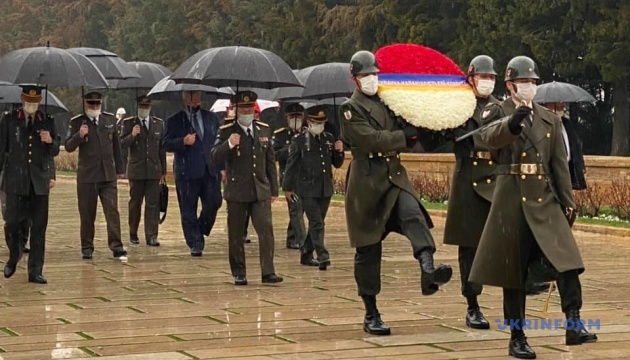 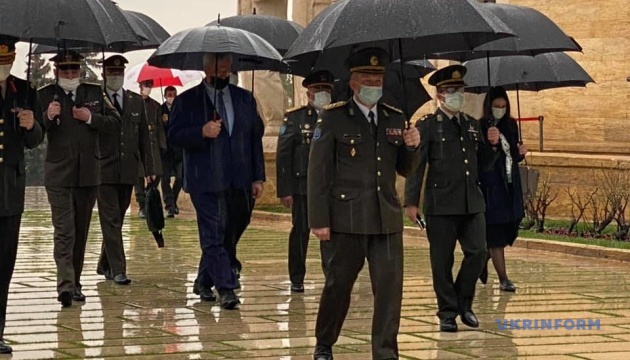 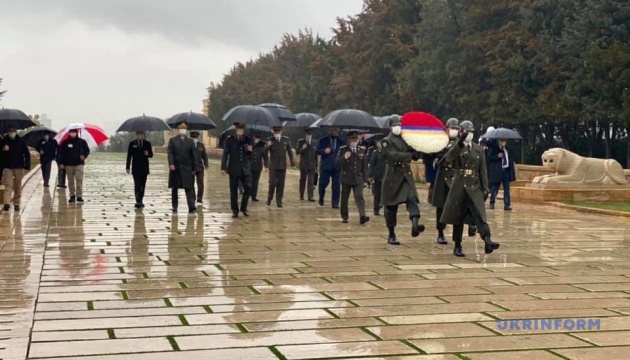 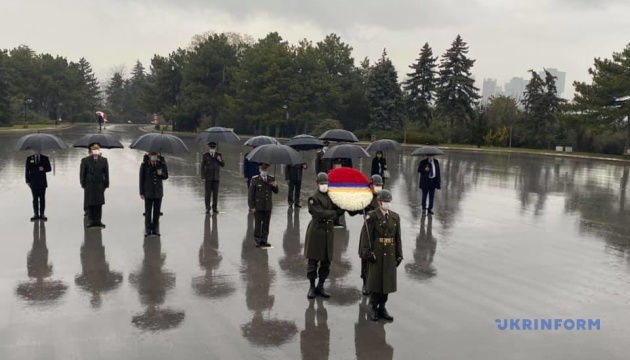