There is currently no threat of suspension of EU’s visa-free regime for Ukraine as all the necessary criteria are currently being met.

"As regards the suspension of the visa-free regime, the EU has a corresponding mechanism within which regular reports on compliance with all requirements are being prepared. The last such report was dated 20 July and it confirmed that Ukraine met all benchmarks related to visa-free regime. It is still true," Vice President of the European Commission, High Representative of the European Union for Foreign Affairs and Security Policy Josep Borrell said at a joint briefing with Minister of Foreign Affairs of Ukraine Dmytro Kuleba in Kyiv, an Ukrinform correspondent reports.

"We are interested in the functioning of independent anti-corruption infrastructure in Ukraine," Kuleba stressed. 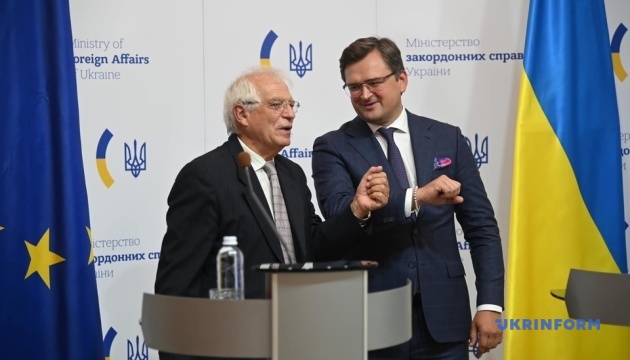 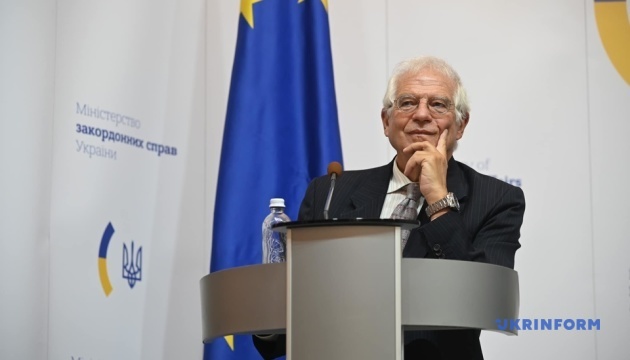 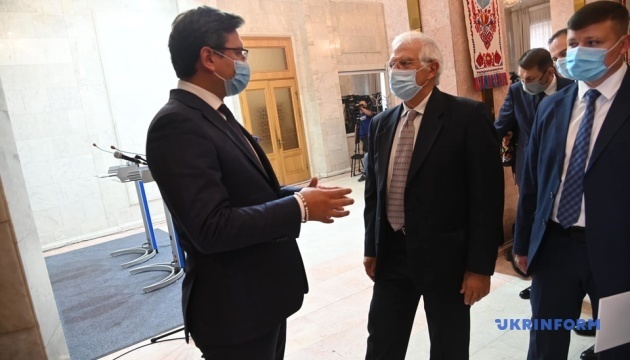 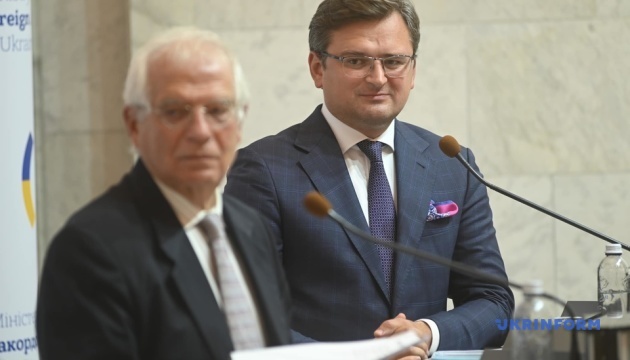 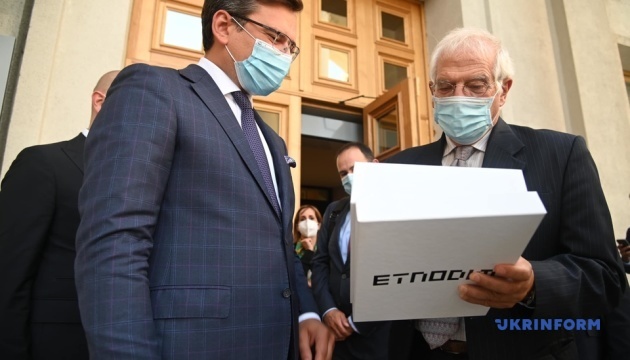 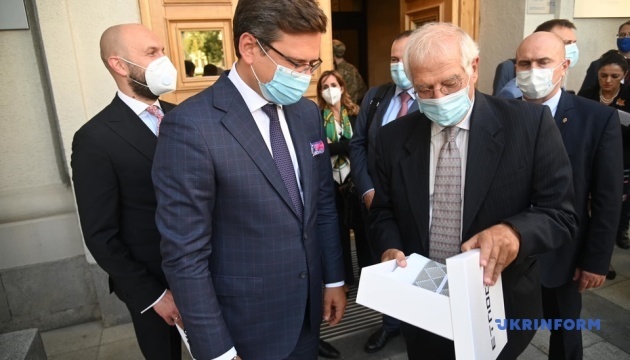 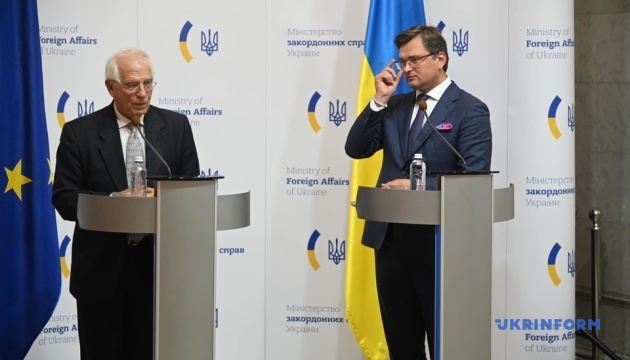 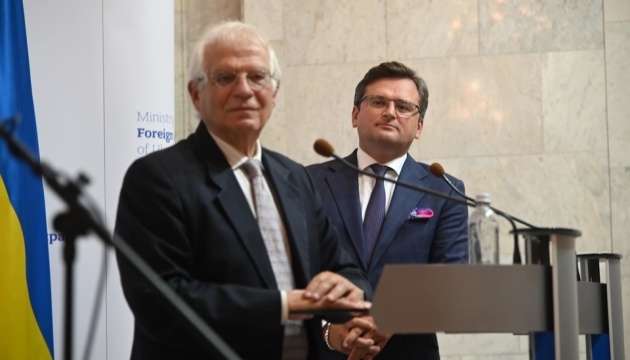 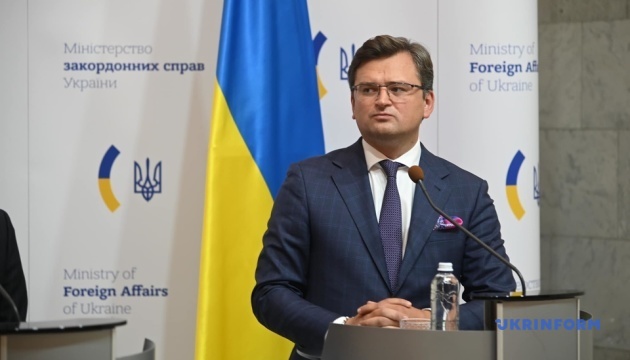 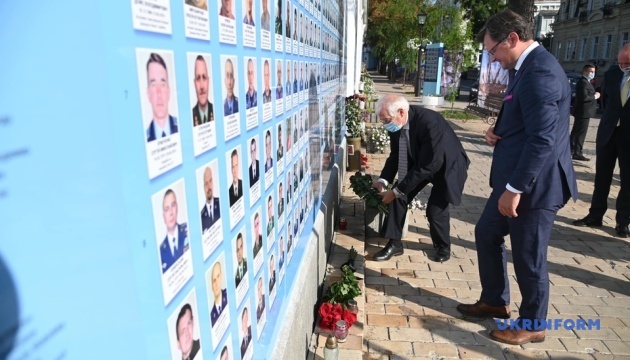 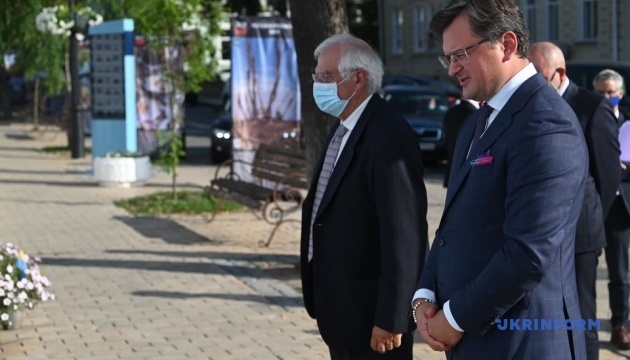 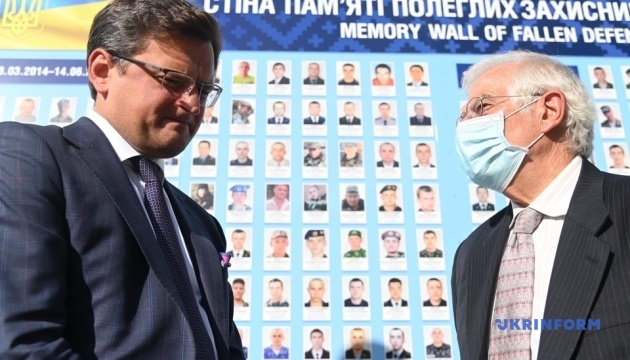 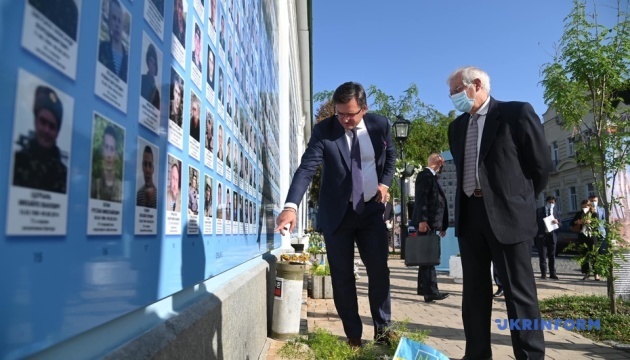 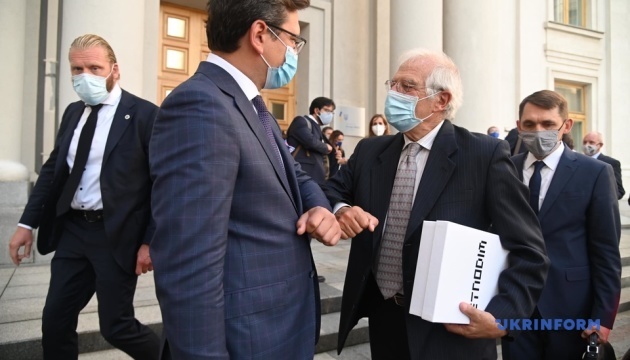 As reported, Viola Von Cramon, a member of the European Parliament’s Committee on Foreign Affairs, said that Ukraine might lose its visa-free regime and financial assistance from the EU due to the situation around the appointment of a new head of the Specialized Anti-Corruption Prosecutor’s Office.

On September 17, the Verkhovna Rada approved representatives to the competition commission for the election of a head of the Specialized Anti-Corruption Prosecutor’s Office.

The EU Delegation to Ukraine and the US Embassy in Ukraine stated that they had taken note of the Ukrainian Parliament’s decision on the competition commission and stated that further support would depend on its work.