Minister of Foreign Affairs of Ukraine Dmytro Kuleba has discussed with U.S. Deputy Secretary of State Stephen Biegun the development of Ukraine-US cooperation and the situation in Belarus.

“Glad to be meeting U.S. Deputy Secretary of State Stephen Biegun in Kyiv. We had focused discussions on how to further develop Ukraine-U.S. strategic partnership in the areas of security, energy, reforms, trade and investment. We also shared assessments on the situation in Belarus,” Kuleba posted on Twitter.

Biegun and Kuleba also laid flowers at the Wall of Remembrance for Ukrainian defenders killed during the ongoing Russian aggression. 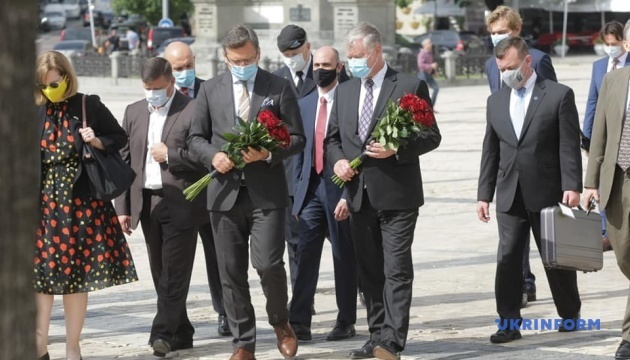 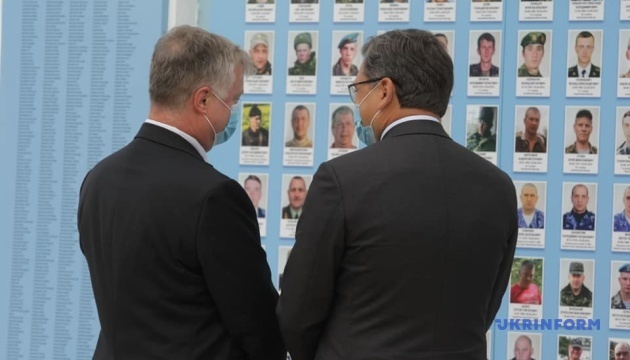 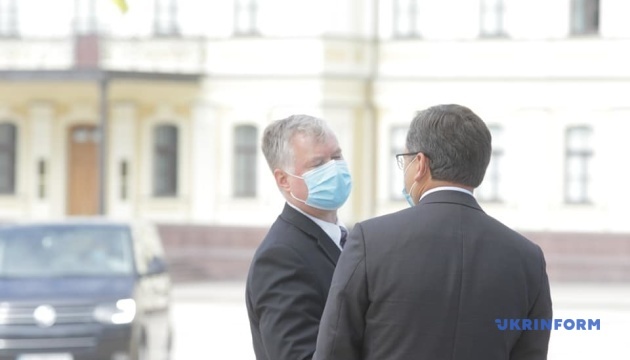 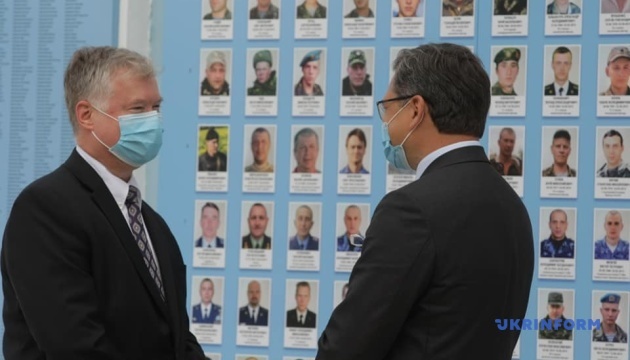 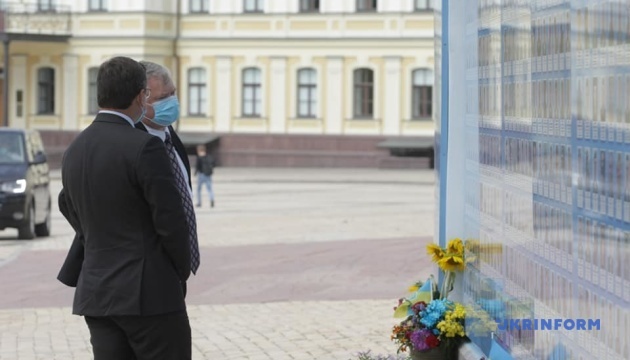 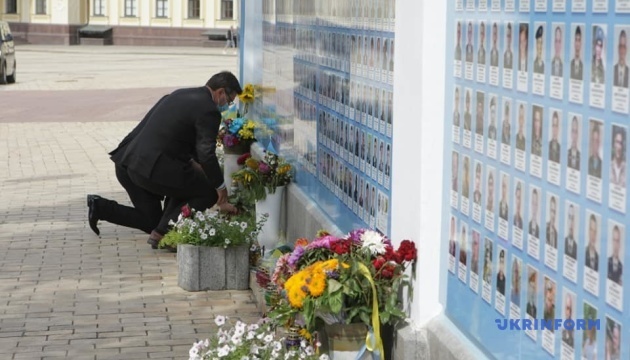 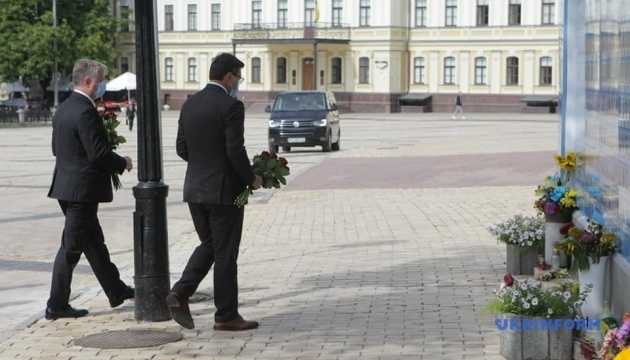 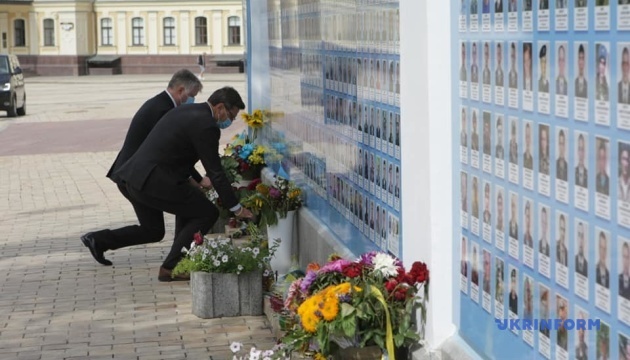 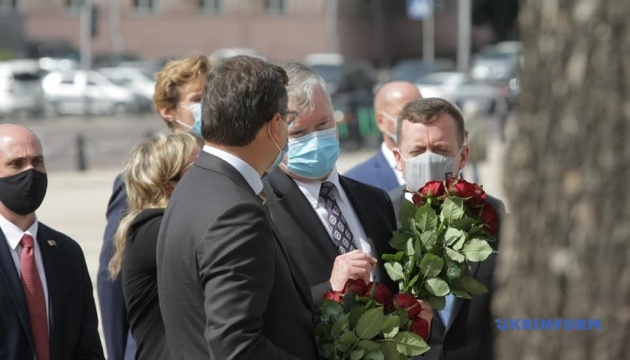 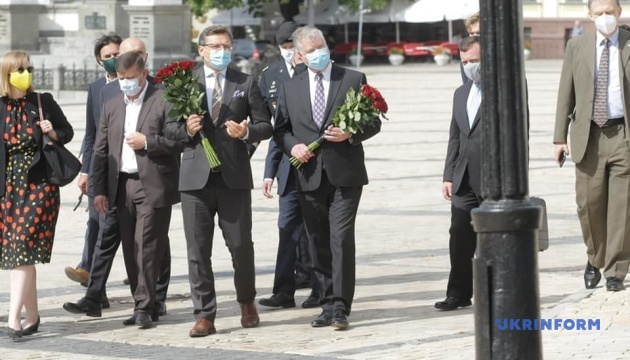 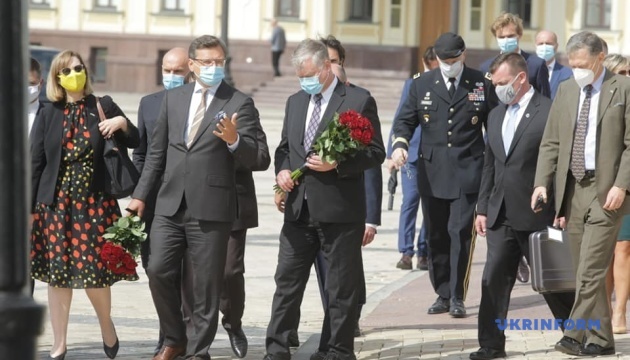 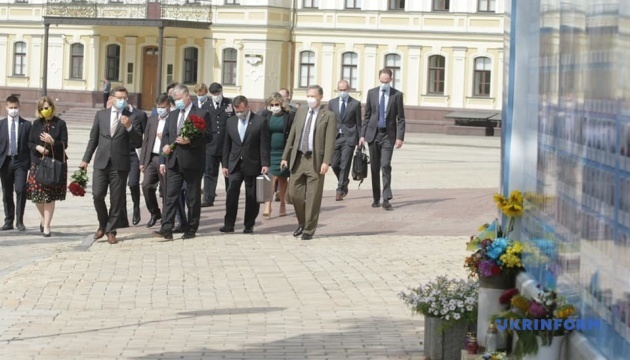 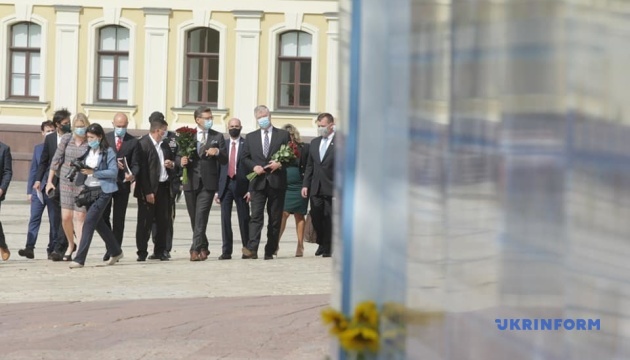 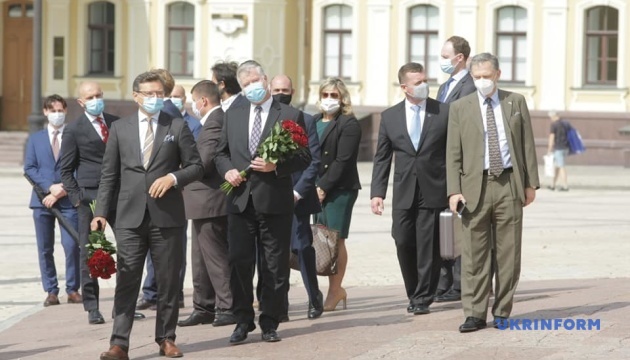 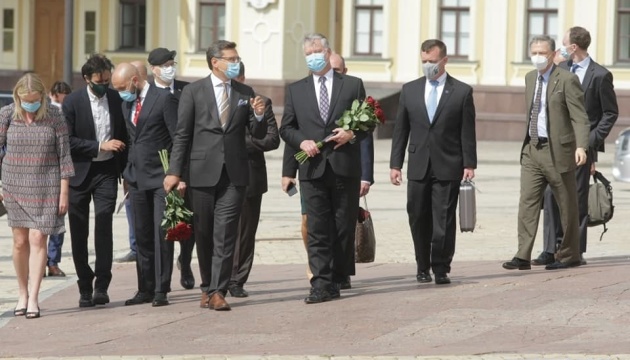 “Together with U.S. Deputy Secretary of State Stephen Biegun we’ve honored the memory of the brave Ukrainian heroes who paid an ultimate price to defend Ukraine’s freedom, independence and sovereignty against the ongoing Russian aggression,” the Ukrainian minister tweeted.