Verkhovna Rada Speaker Dmytro Razumkov met with President of Latvia Egils Levits and thanked him for the support to Ukraine and the rehabilitation of Ukrainian soldiers and political prisoners.

"Dmytro Razumkov thanked Latvia for the treatment and rehabilitation of the Ukrainian military, former Kremlin political prisoners, Ukrainian children whose families suffered as a result of the Russian aggression," the Embassy of Ukraine in Latvia posted on Twitter.

On the second day of his official visit to Latvia, the Speaker of the Ukrainian Parliament also held talks with Latvian Prime Minister Krišjānis Kariņš and Saeima Speaker Ināra Mūrniece. In addition, Razumkov and Mūrniece laid flowers at the Freedom Monument in Riga. 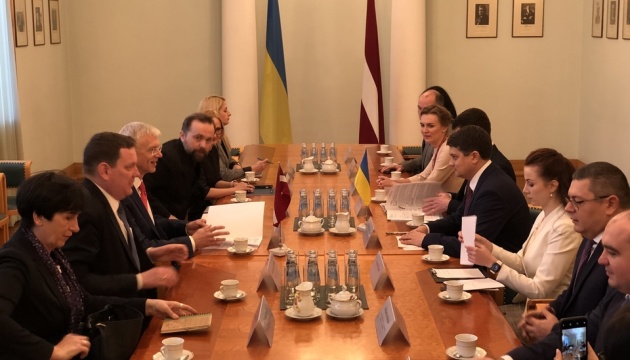 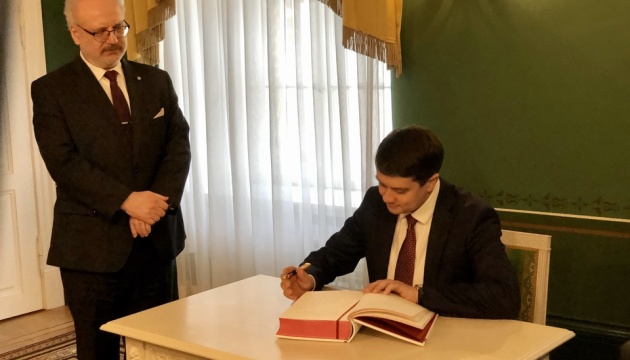 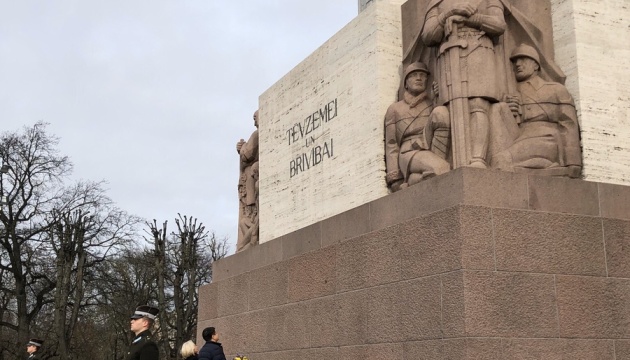 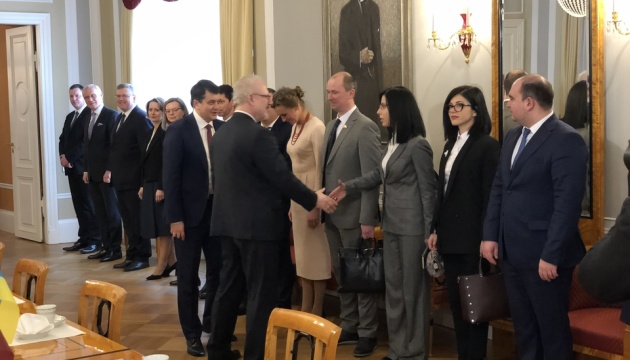 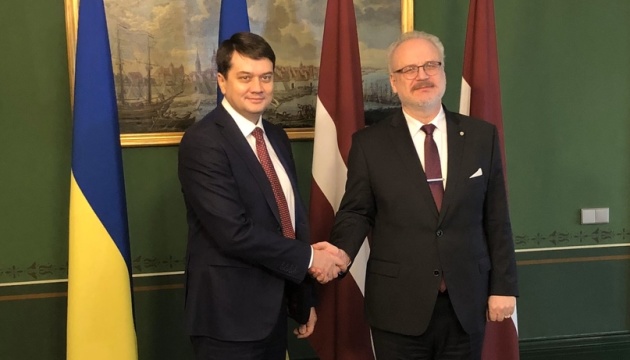 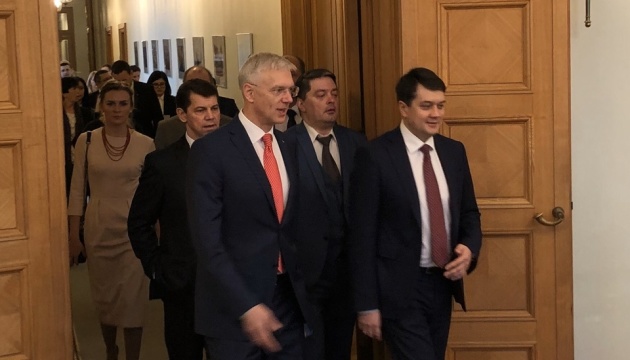 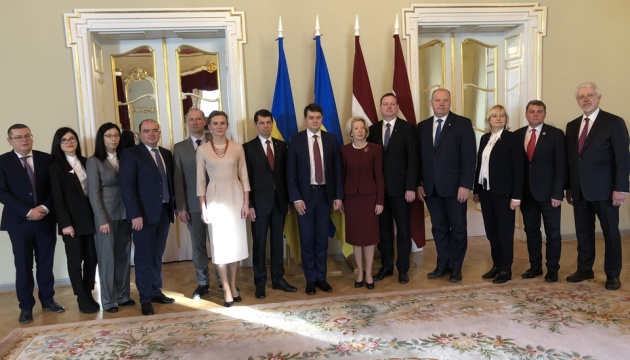 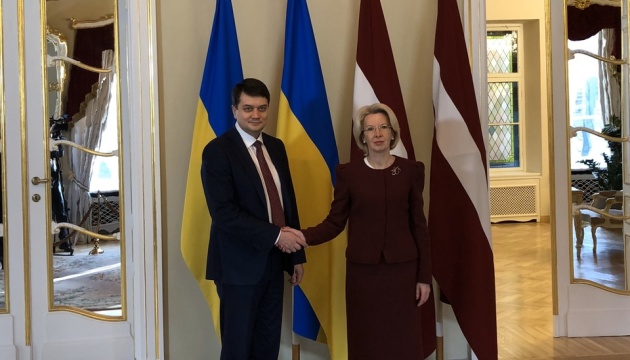 As the Embassy reports, Latvia's continued support for the sovereignty and territorial integrity of Ukraine, condemnation of Russia as an aggressor country, as well as support for Ukraine's European and Euro-Atlantic integration were confirmed during the meetings.