One person was killed and 21 more were injured in a fire that broke out at Odesa College of Economics, Law and Hotel and Restaurant Business early on Wednesday, December 4.

According to an Ukrinform correspondent, a teacher of the educational institution, Hanna Bordiuk, died in city hospital No. 1.

Twenty-one people were hospitalized as of 14:00.

According to Alla Kaleeva, a representative of the health care department, nine college students and five firefighters were among those injured. Two of them are in serious condition. 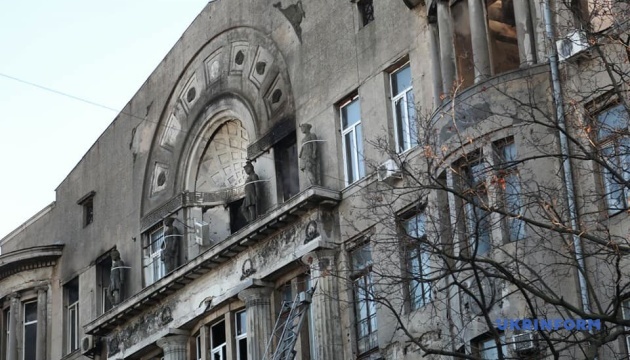 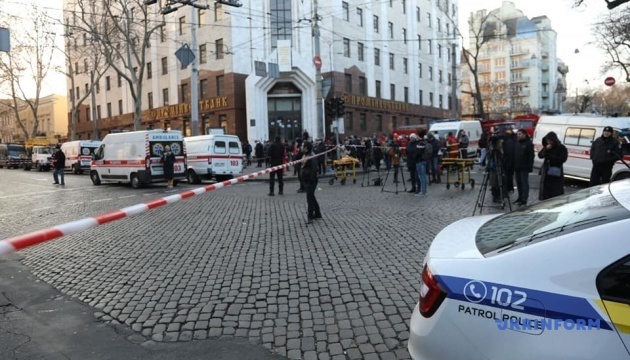 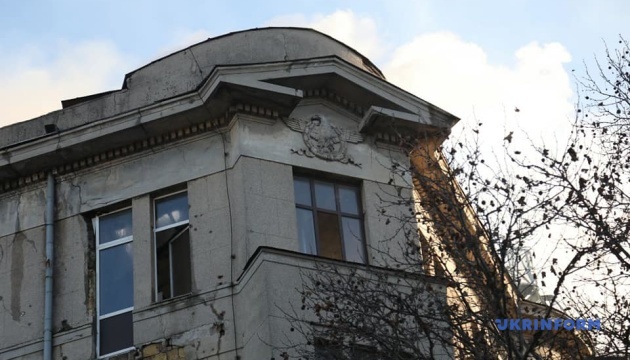 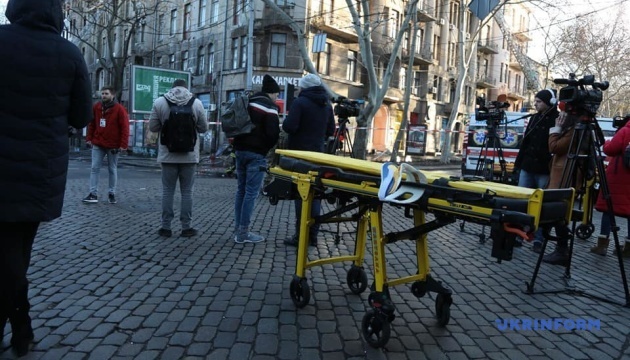 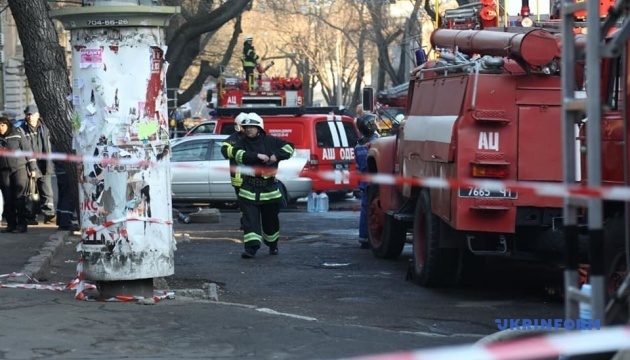 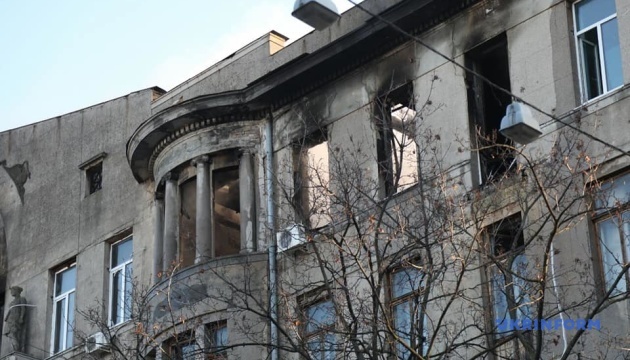 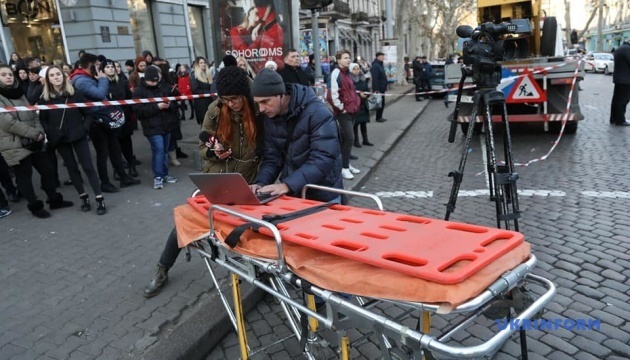 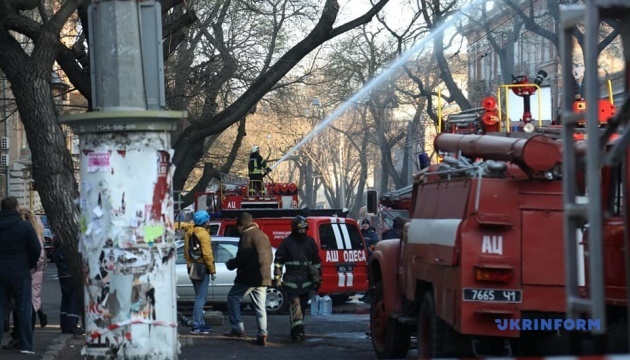 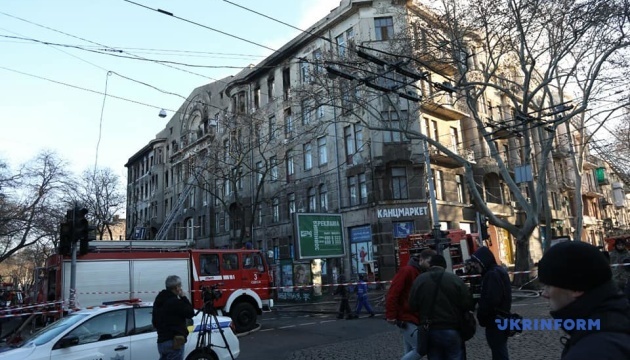 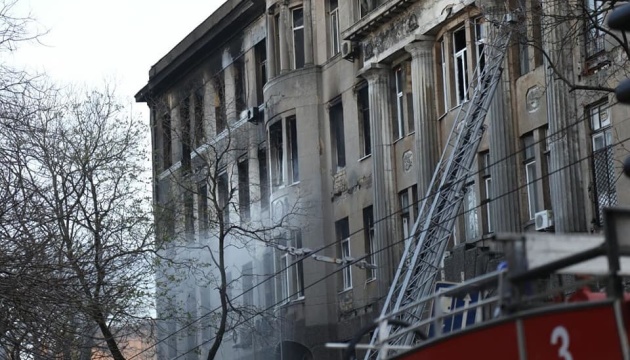 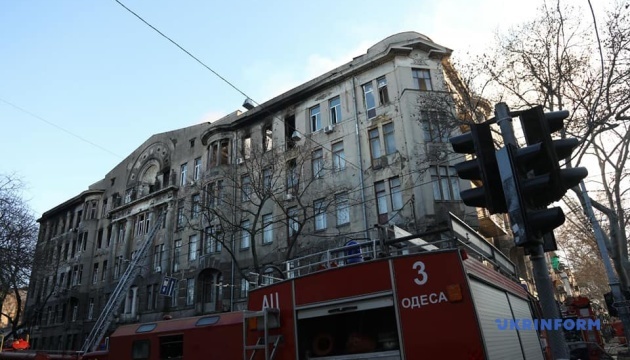 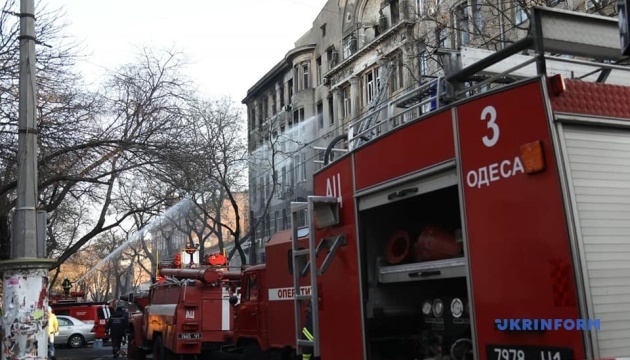 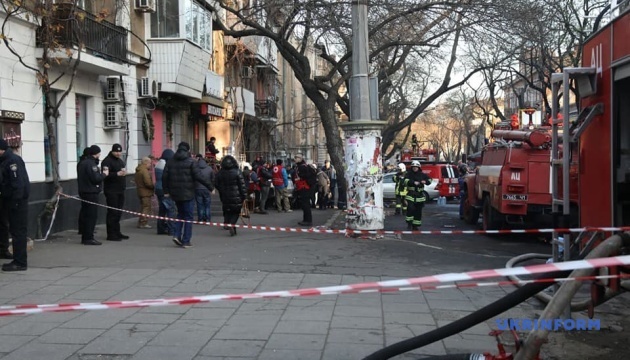 According to rescuers, the total area of the fire on the college building exceeded 3,000 square meters.

A fire broke out on the third floor of the six-storey building of Odesa College of Economics, Law and Hotel and Restaurant Business on the morning of December 4. About 400 people stayed in the building at the time of the accident.