President of Ukraine Volodymyr Zelensky is holding a meeting with Prime Minister of Sweden Stefan Löfven as part of his official visit to Ukraine, the president’s press service reports.

"The head of state greeted the prime minister at the doorstep of the Mariinsky Palace and then took the guest to a hall where delegations of Sweden and Ukraine will be introduced," the report says.

After a one-on-one meeting between the Ukrainian president and the Swedish prime minister, Ukrainian-Swedish negotiations chaired by Volodymyr Zelensky and Stefan Löfven will be held. 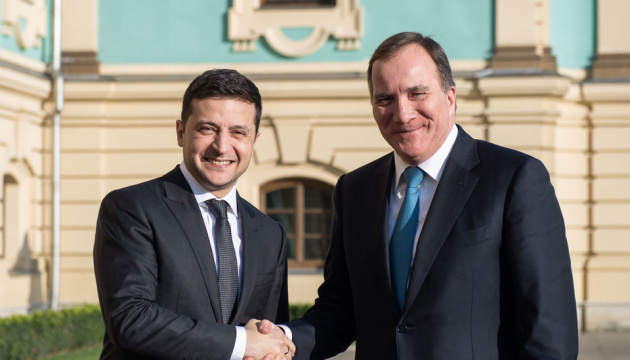 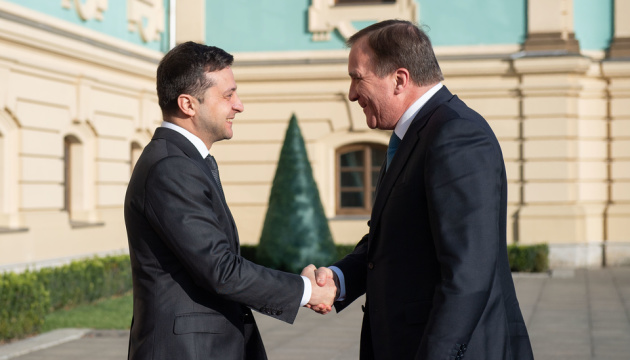 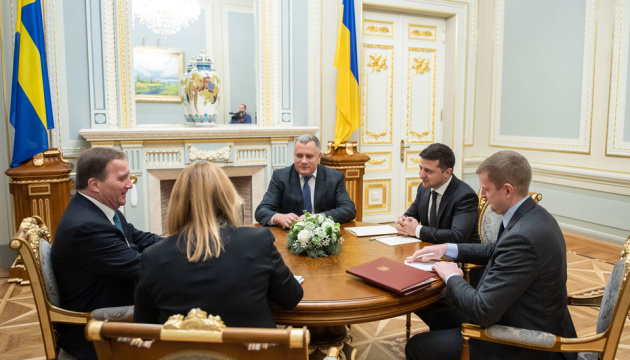 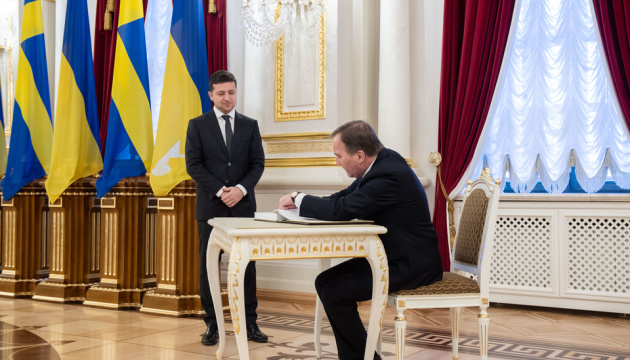 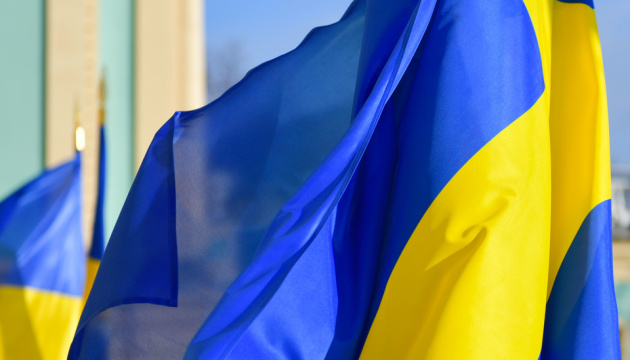 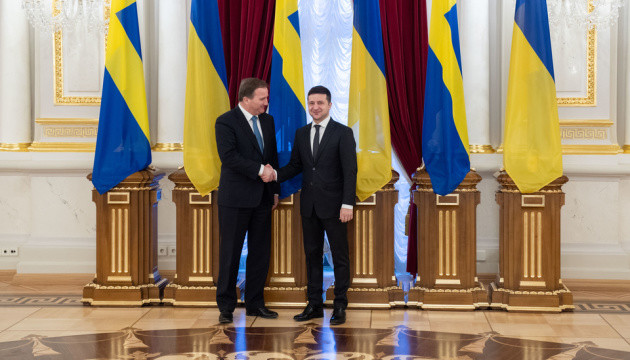 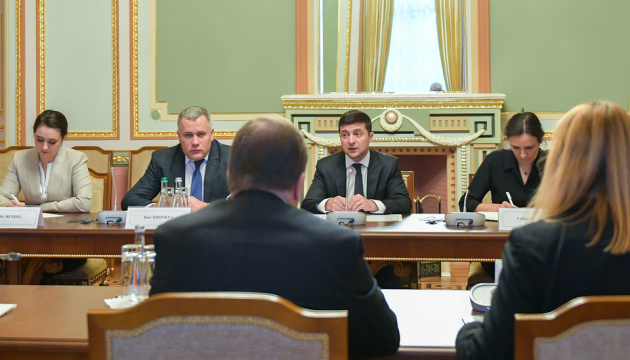 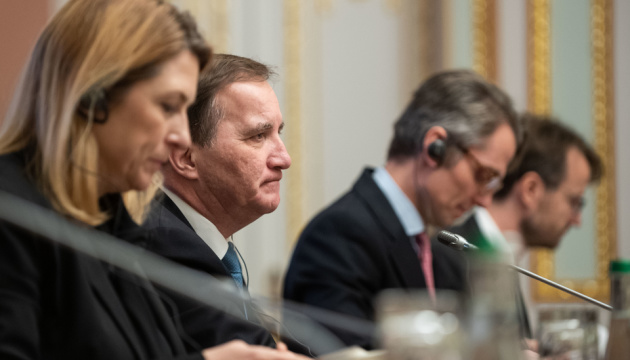 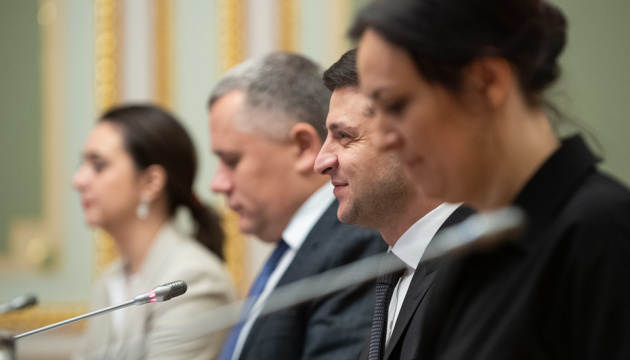 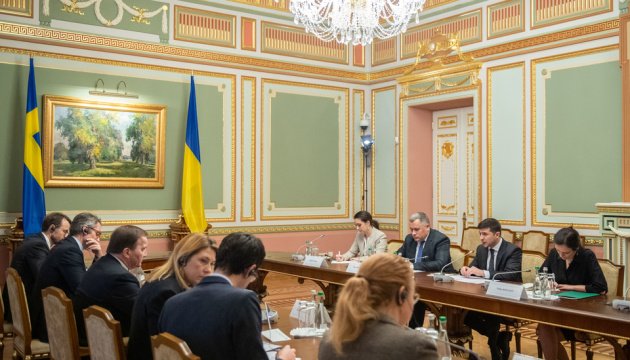 Following the negotiations, the Ukrainian president and the Swedish prime minister will give a joint press conference.