Prime Minister of Ukraine Oleksiy Honcharuk held a meeting with Speaker of the Seimas of the Republic of Lithuania Viktoras Pranckietis on November 18.

The parties discussed the state and prospects of Ukraine-Lithuania cooperation and greater interaction between the countries, the Government portal reported.

“We highly appreciate the support of Lithuania. It is critical for Ukraine to have strong partners and to feel their support within the EU. In particular, we express gratitude to our Lithuanian colleagues for supporting Ukraine within the PACE, in particular, during the vote by the Lithuanian delegates against the return of powers of the Russian delegation at the Parliamentary Assembly,” Honcharuk said. 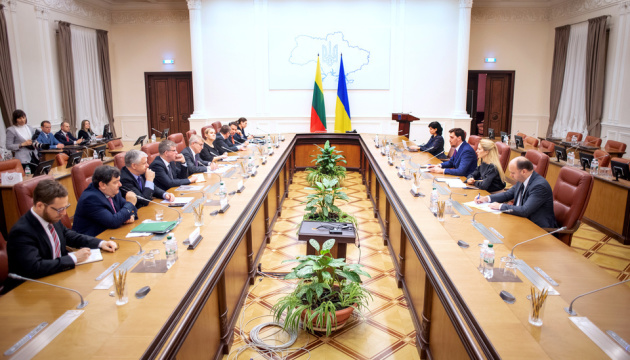 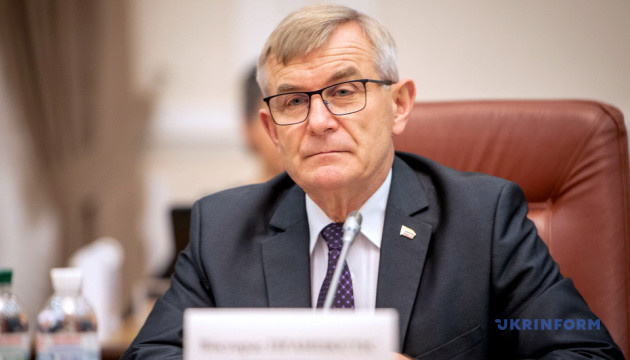 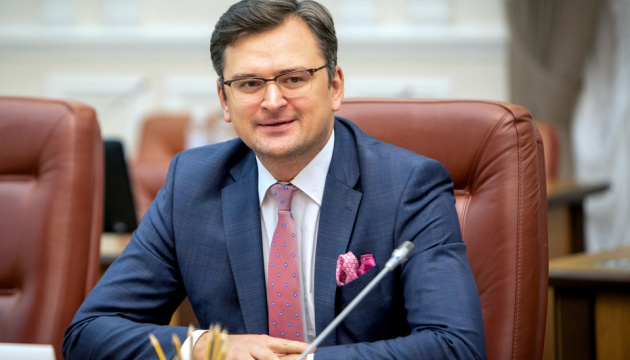 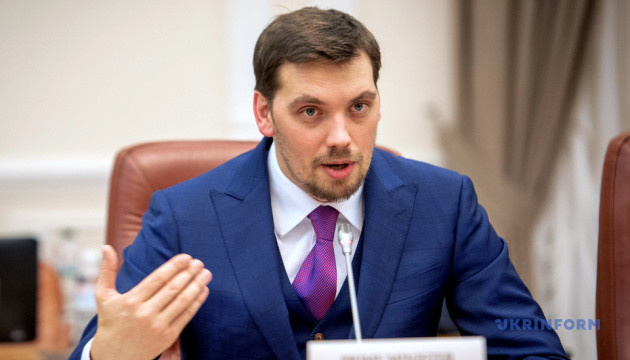 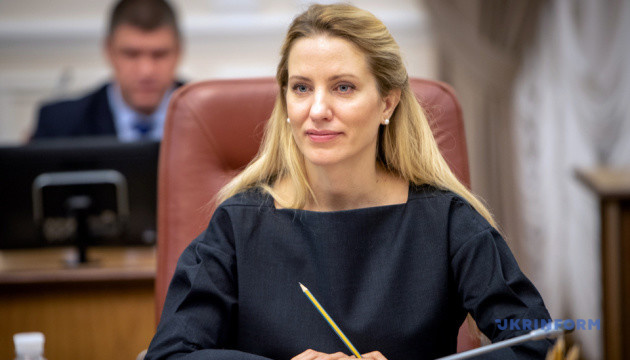 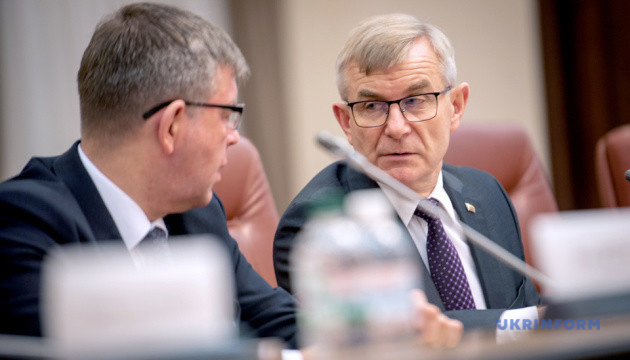 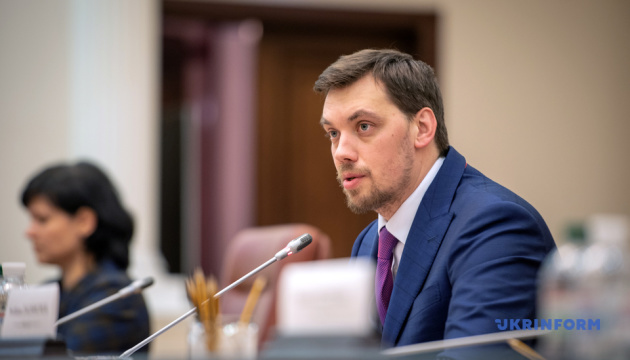 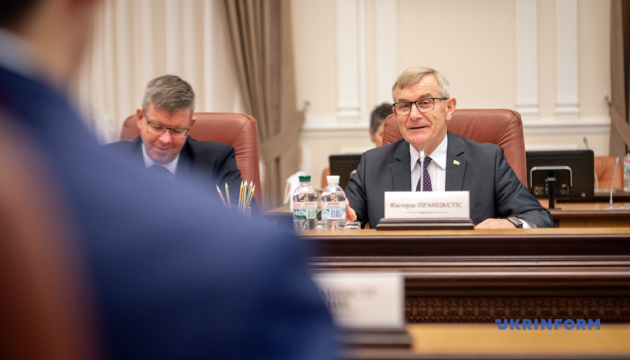 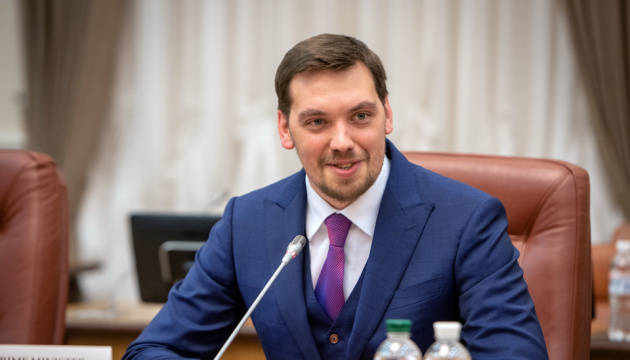 He stressed the importance of the mutual position of Ukraine, Lithuania and other EU countries to stop the implementation of the Nord Stream 2 project, which monopolizes the energy market and will inevitably lead to, among other things, the deterioration of the quality of services for all consumers.

“Energy security is the topmost priority not only for Ukraine but for the whole of Europe. This issue must be discussed at the top level in the EU, so I thank Lithuania for the support in this matter. I am glad that we have a common stand that the Nord Stream 2 project must be blocked. It is political, but not a business project, and it is vital to stop its devastating impact, as it concerns the security of the whole of Europe,” Honcharuk emphasized.

Moreover, the prime minister expressed hope for the successful preparation and holding of the Ukraine Reform Conference to be held in Vilnius in July 2020.

“We expect that the next Conference in Lithuania will be an important platform for shaping a clear roadmap for the implementation of crucial reforms in Ukraine. The approach in supporting Ukraine should be changed from situational to systemic. I believe that high-level mutual visits and joint participation of representatives of Ukraine and Lithuania in the European Council’s meeting will help achieve this goal,” Honcharuk stressed.