A respective decision was unanimously adopted by delegates of the party congress on Sunday, November 10, according to an Ukrinform correspondent.

Korniyenko replaced Verkhovna Rada Chairman Dmytro Razumkov as the new leader of the Servant of the People party. 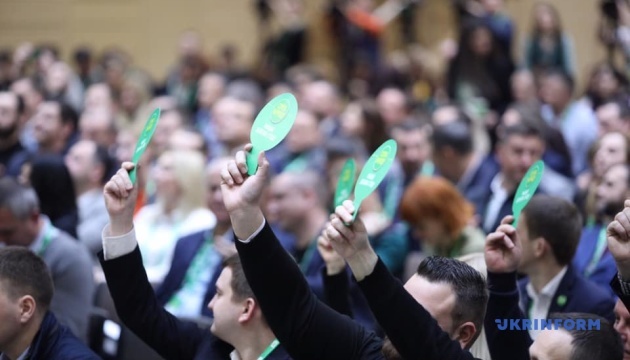 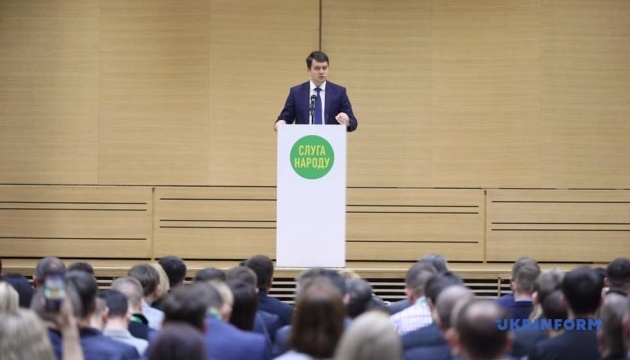 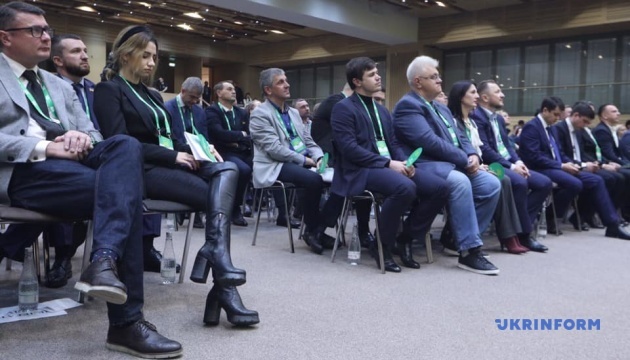 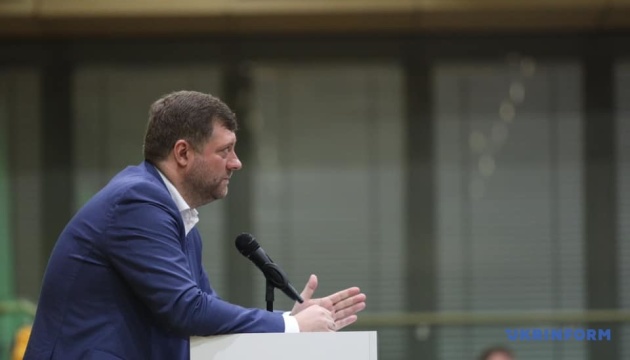 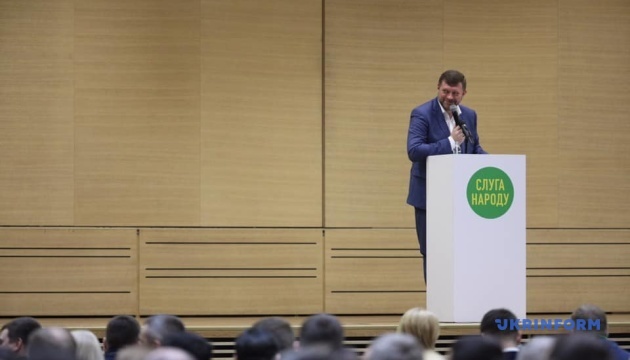 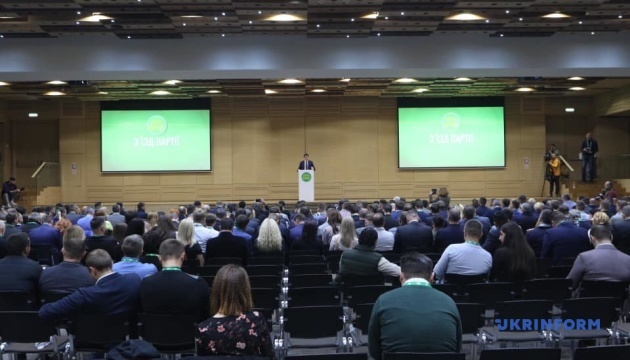 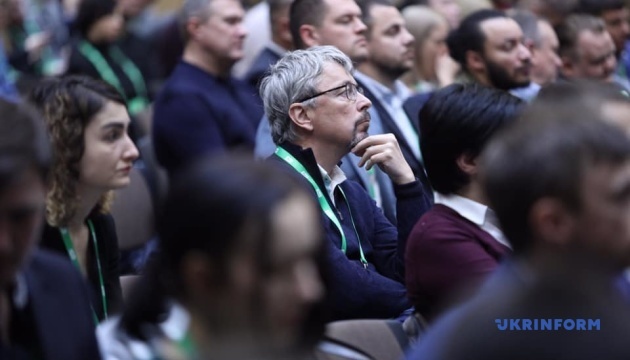 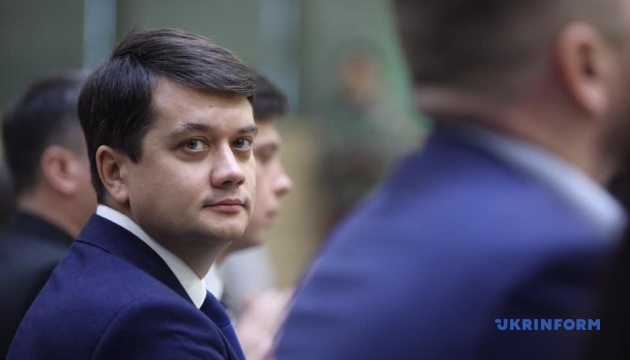 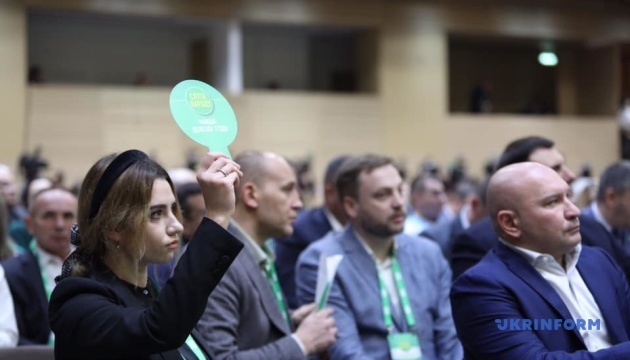 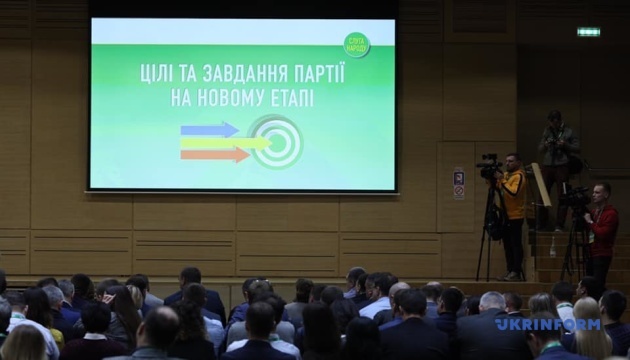 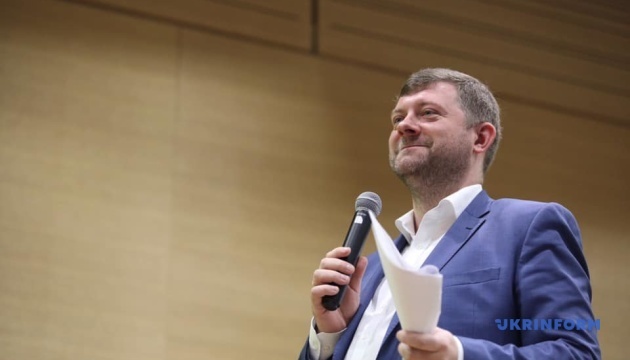 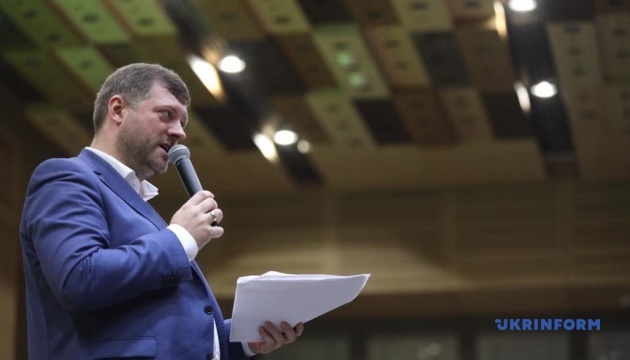 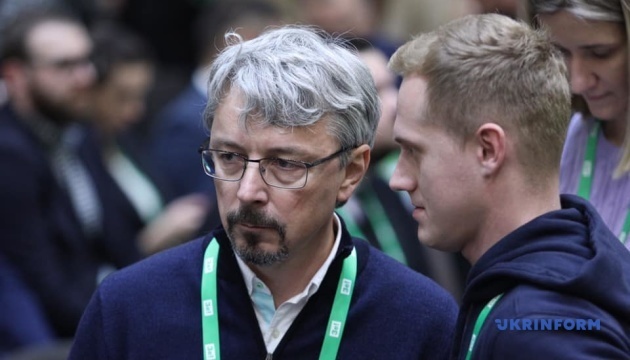 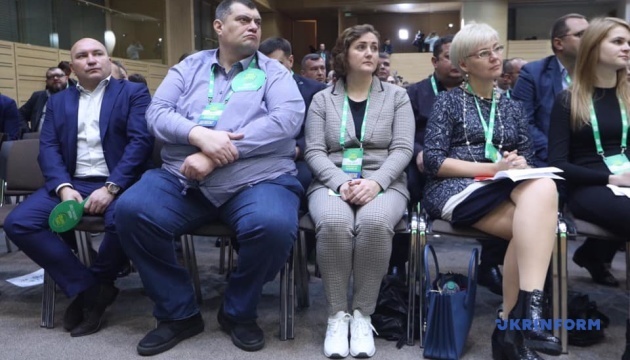 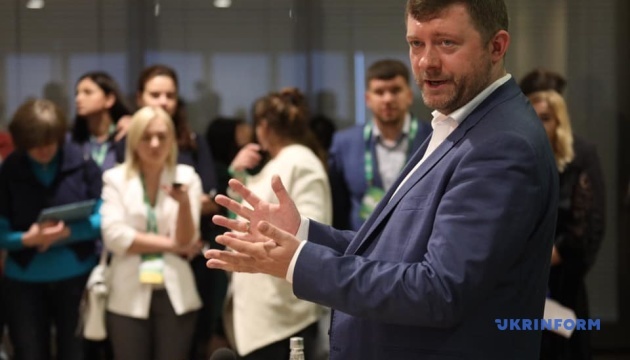 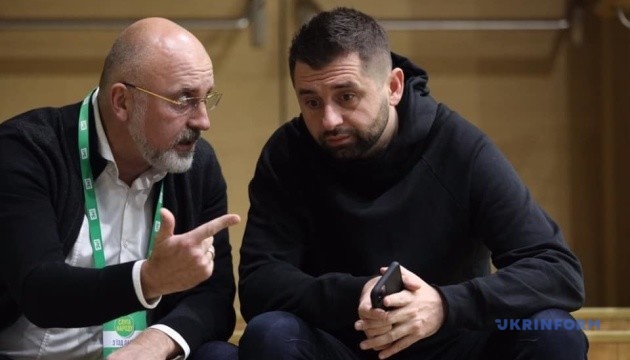 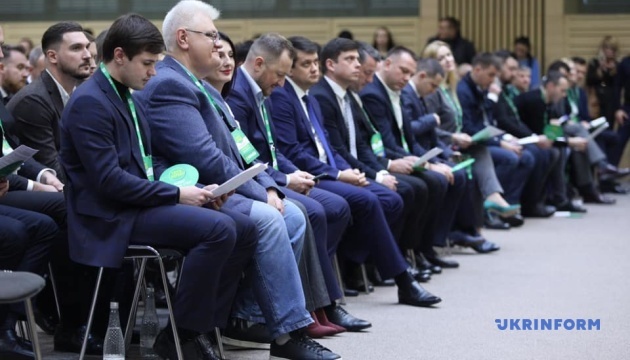 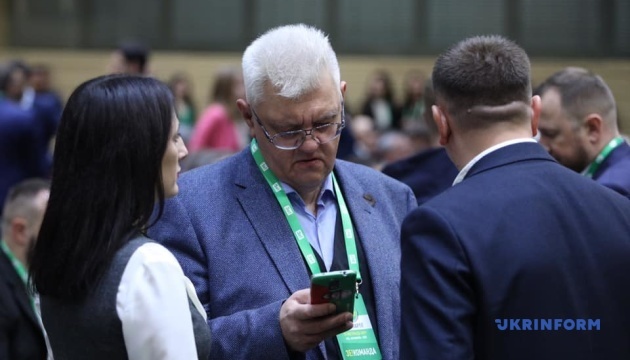 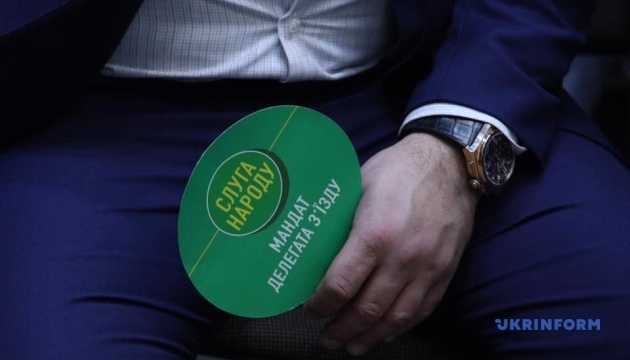 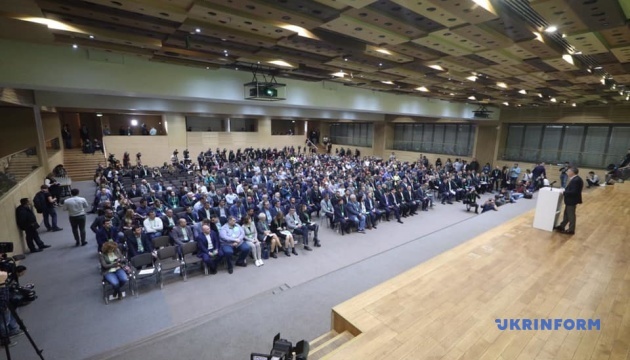 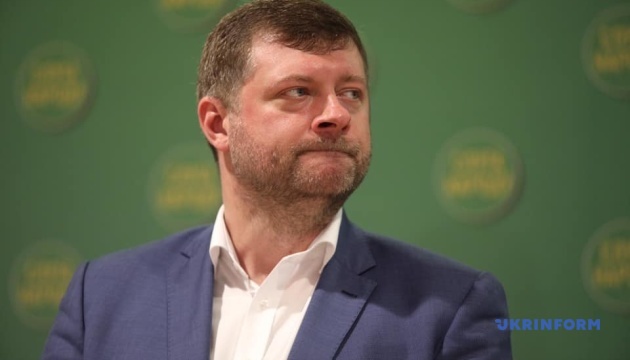 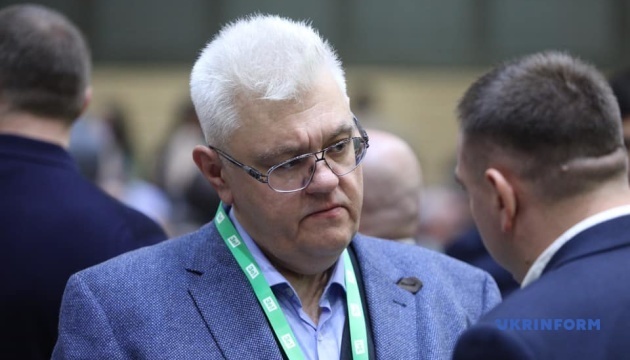 Prior to that, Korniyenko, presiding at the congress, read out Razumkov's statement about his resignation from the post of the party chairman.