The fifth meeting of the EU-Ukraine Association Committee has started in Brussels with participation of Vice Prime Minister of Ukraine for European and Euro-Atlantic Integration Dmytro Kuleba.

The relevant announcement was posted on Facebook page of the Mission of Ukraine to the EU.

“Meeting of the EU-Ukraine Association Committee has just started in Brussels. EU officials, Ukrainian ministers, deputy ministers and representatives of different agencies discussing implementation of the Association Agreement, reforms and plans for the future,” the publication reads.

As noted, the Ukrainian side intends to discuss with European partners each of five main priorities of Ukraine’s integration to the EU, including sectoral integration; climate change and energy efficiency; bringing provisions of Association agreement in line with reality of growing trade; taking European integration to the regions of Ukraine and rebuilding infrastructure of Donbas. 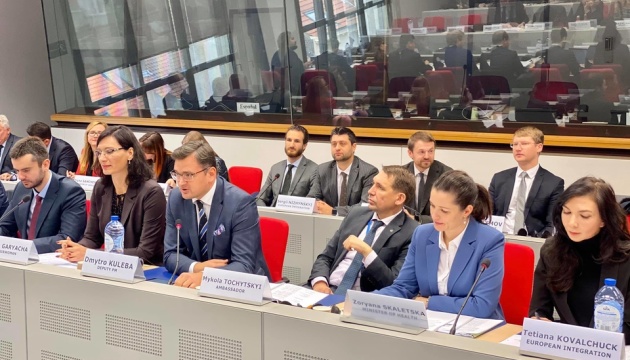 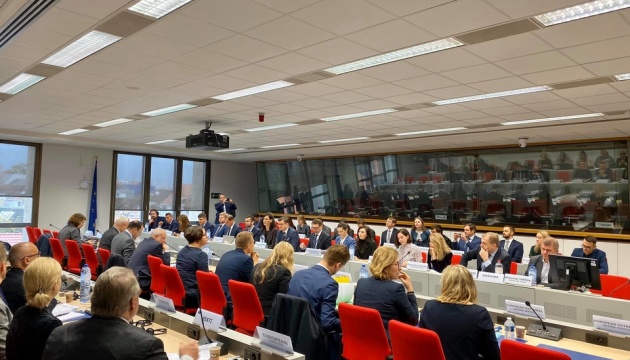 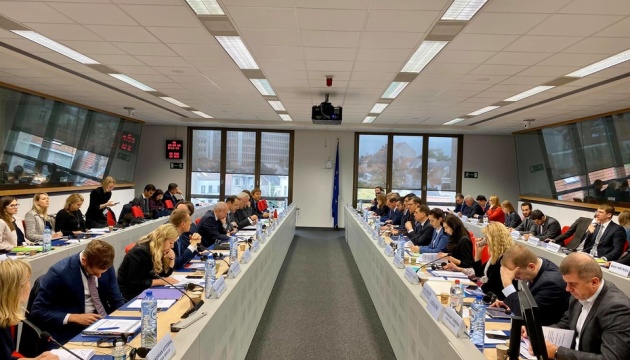 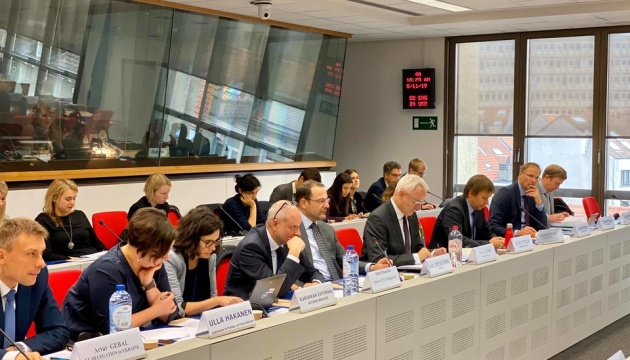 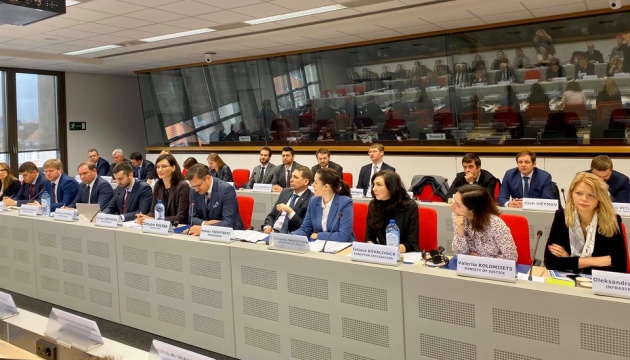 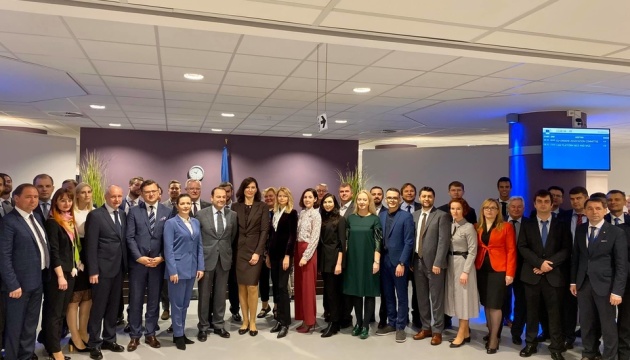 As reported, the delegation to the 5th meeting of the EU-Ukraine Association Committee is led by Acting Director General of the Government Office for Coordination of European and Euro-Atlantic Integration of the Cabinet of Ministers Secretariat Yulia Horiacha from the Ukrainian side and Deputy Managing Director for Europe and Central Asia at the European External Action Service Luc Devigne from the EU side.