All NATO member states are united in condemning Russia's annexation of Crimea and aggression against Ukraine in Donbas and expect the Kremlin to fulfill its obligations under the Minsk agreements, NATO Secretary General Jens Stoltenberg has said.

He said this at a meeting of the NATO-Ukraine Commission in Kyiv on Thursday, October 31, according to an Ukrinform correspondent.

"We are here to show NATO’s continued, steadfast support for Ukraine. NATO does not, and will not, recognize Russia’s illegal and illegitimate annexation of Crimea. All NATO Allies are united in their condemnation of Russia’s actions. The Minsk agreements must be implemented in full by all parties. And we expect Russia to accept its responsibilities under the agreements," Stoltenberg said. 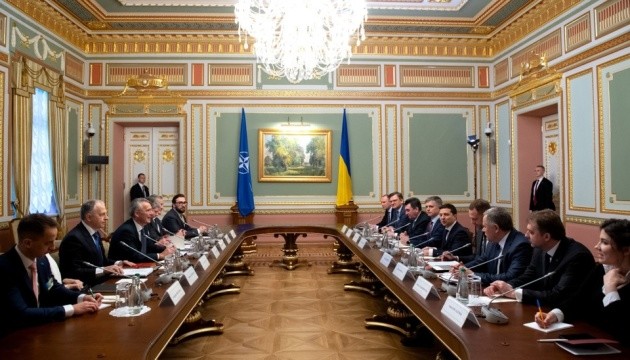 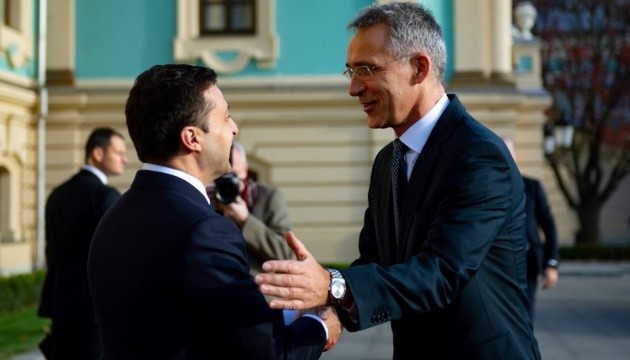 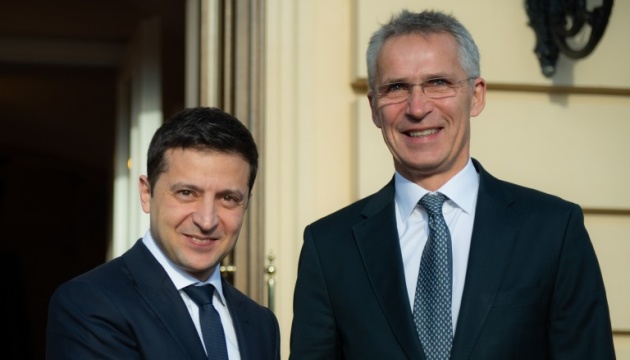 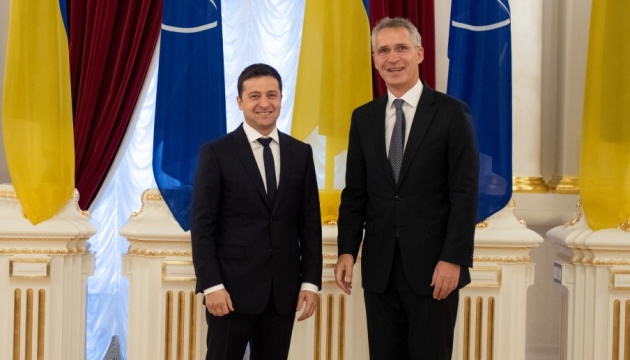 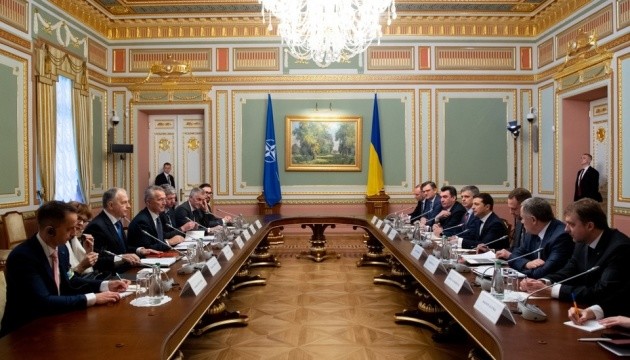 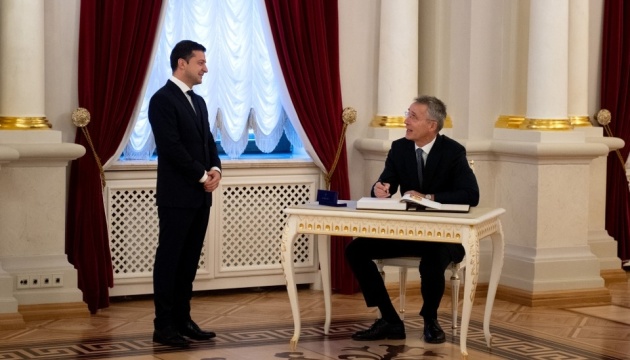 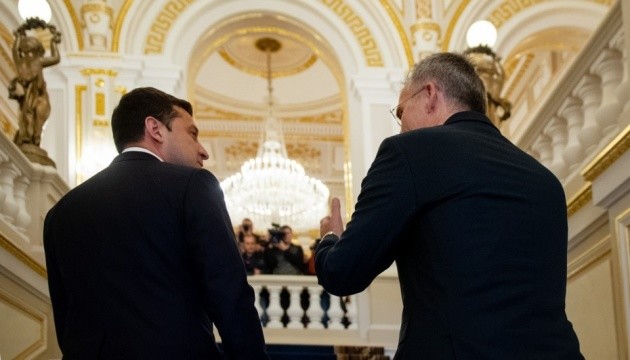 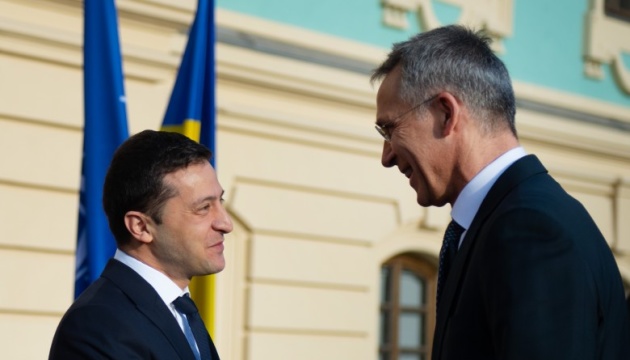 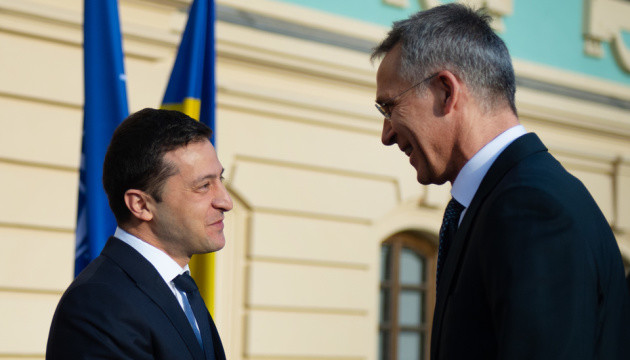 He added that NATO supports President Volodymyr Zelensky's efforts to peacefully resolve the Donbas conflict and appreciates his leadership in this process.