Secretary of the National Security and Defense Council of Ukraine Oleksandr Danylyuk has met with US politicians, government officials, analysts, experts and diplomats within the framework of his visit to the United States.

In addition, the US-Ukraine cooperation in the energy sector, the prospects and key areas of bilateral relations were discussed during the meetings of the NSDC Secretary with US Secretary of Energy Rick Perry and Assistant Secretary for Energy Resources Francis R. Fannon. 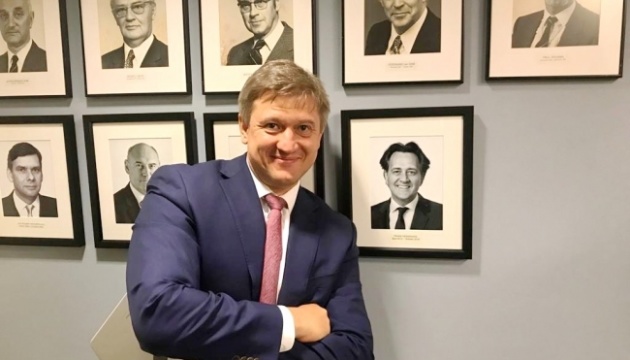 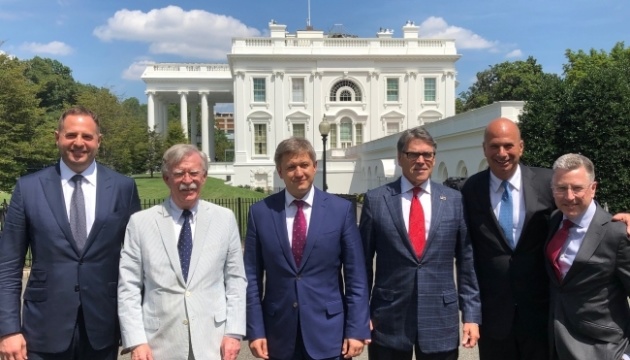 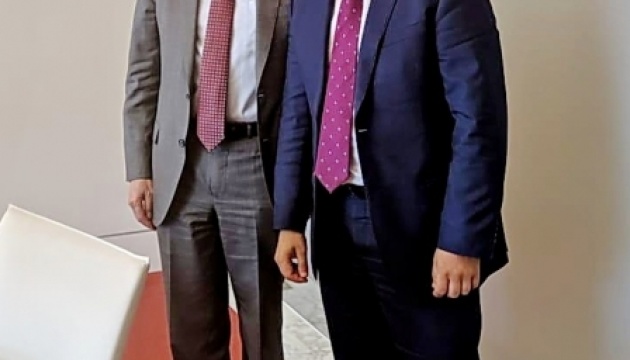 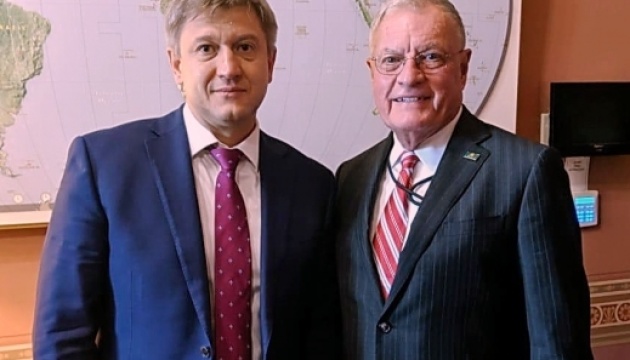 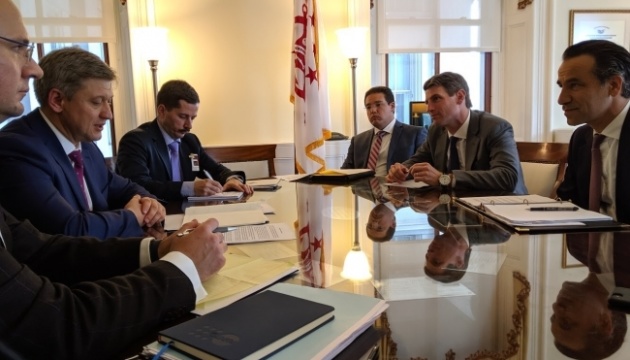 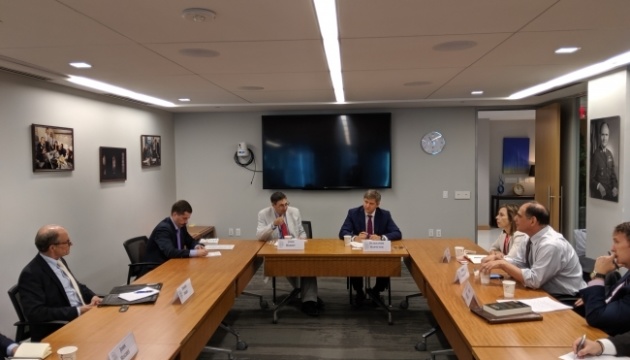 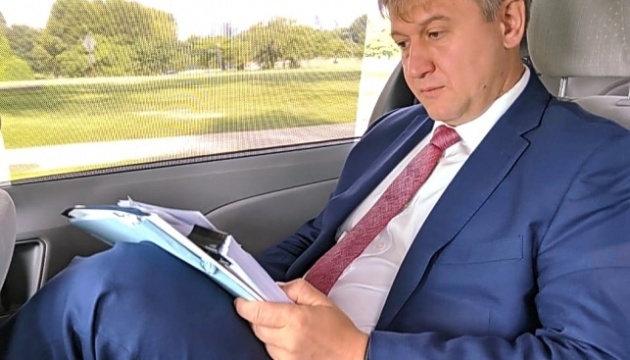 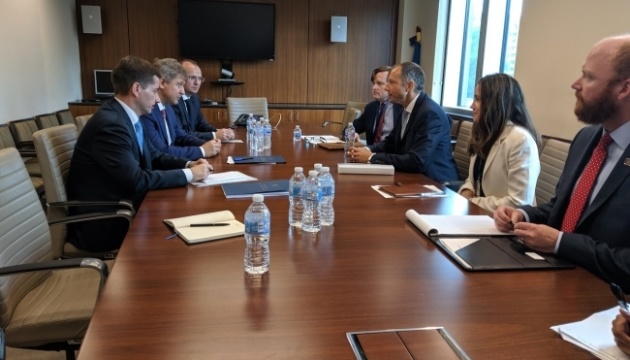 The intensification of cooperation in the field of cyber security was touched upon during the meeting of Ukraine’s NSDC Secretary Oleksandr Danylyuk with first director of the Department of Homeland Security's Cybersecurity and Infrastructure Security Agency Christopher Krebs. The parties discussed the coordination of efforts and prospects for close interaction between Ukraine and the United States, as well as further enhancing of the NSDC’s capabilities as a coordinating body in the cyber security area.