Vice Prime Minister for European and Euro-Atlantic Integration of Ukraine Ivanna Klympush-Tsintsadze said this during a solemn event on the occasion of the 70th anniversary of NATO.

In addition, she added that Ukraine was negotiating with other international organizations to establish an international observation mission that would contribute to the restoration of Ukraine’s sovereignty in the Sea of Azov and the Black Sea. 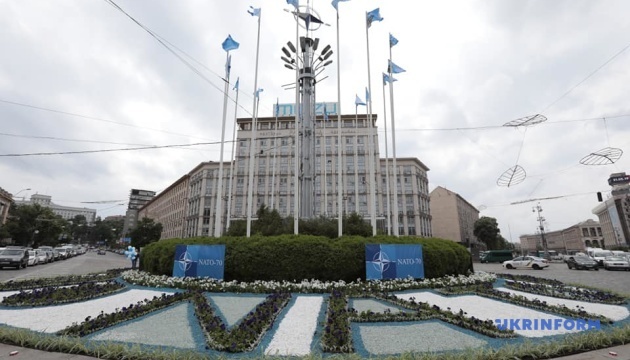 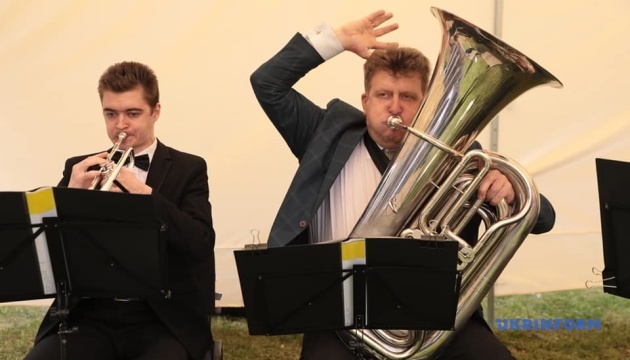 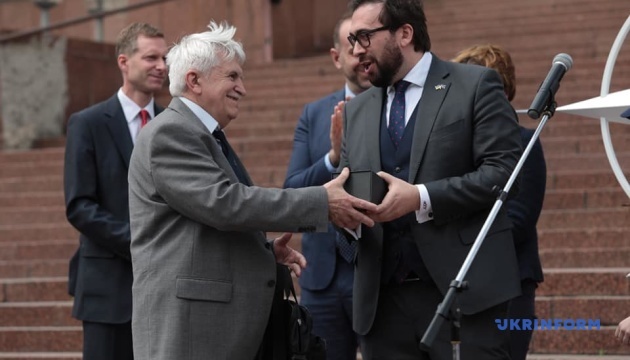 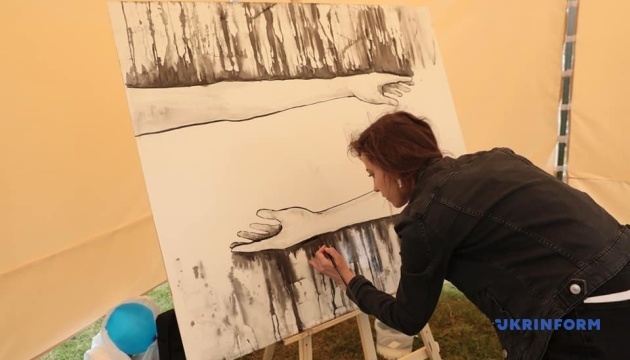 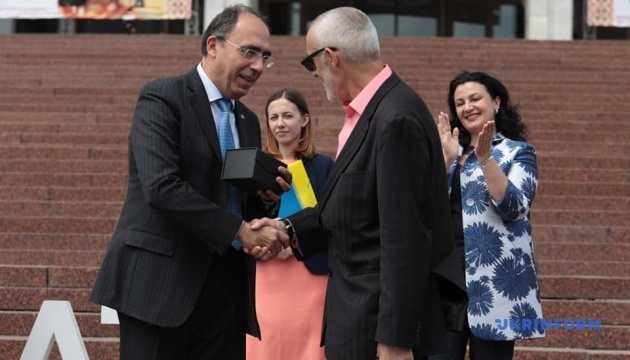 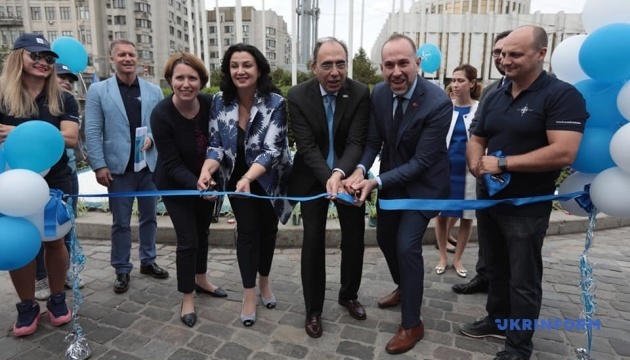 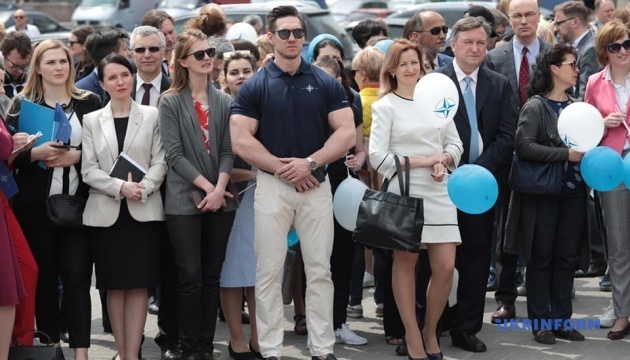 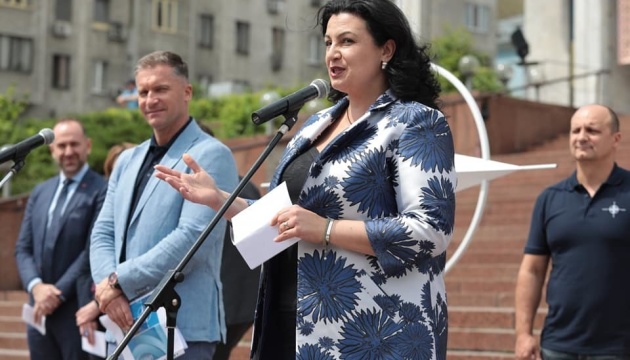 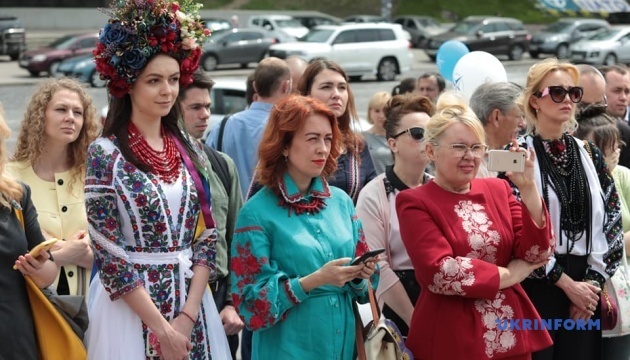 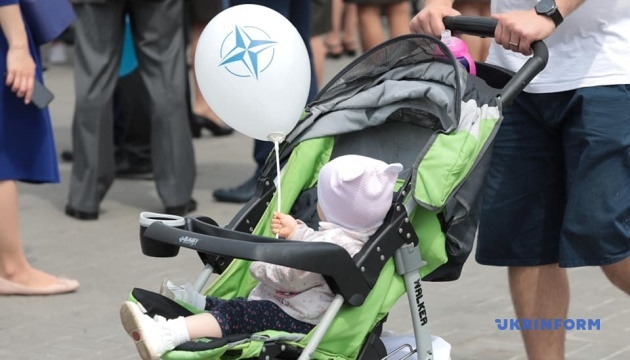 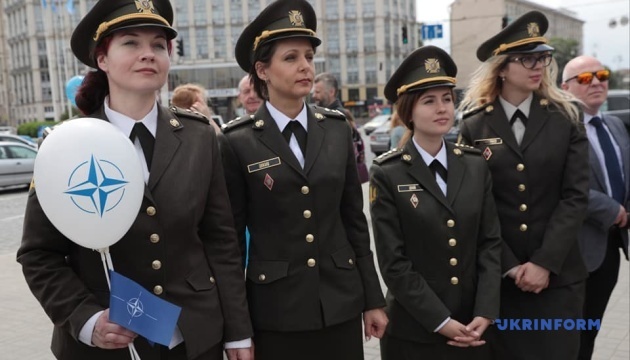 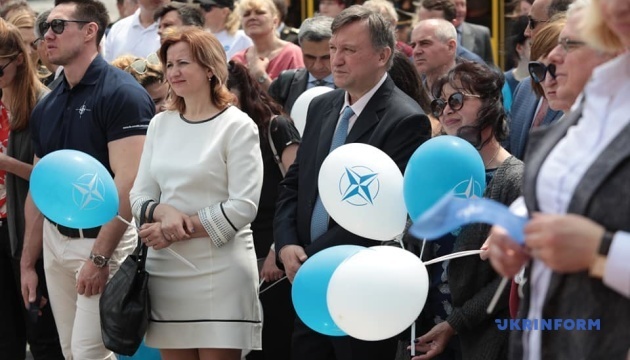 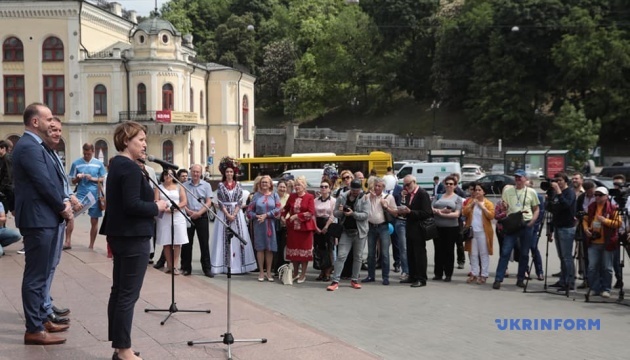 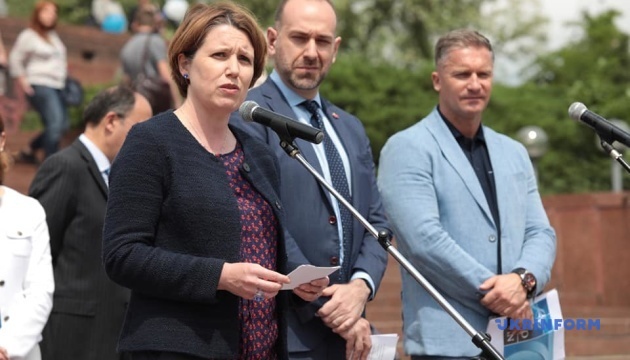 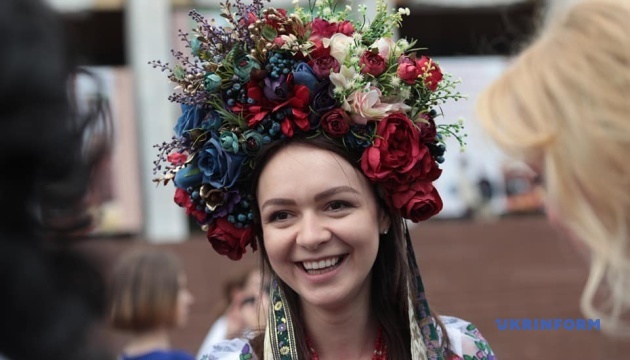 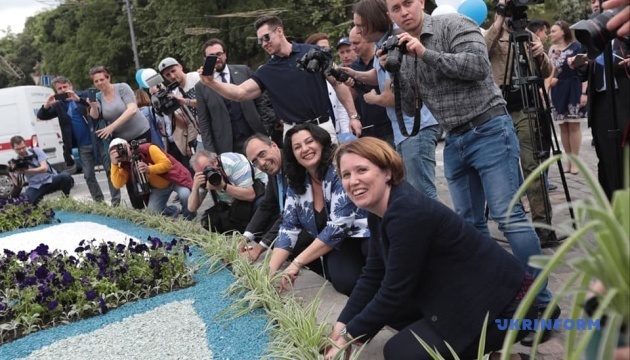 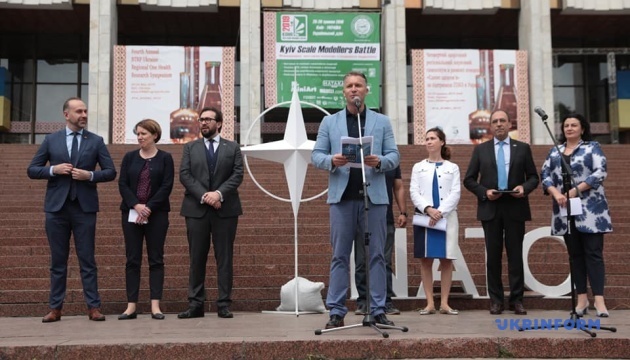 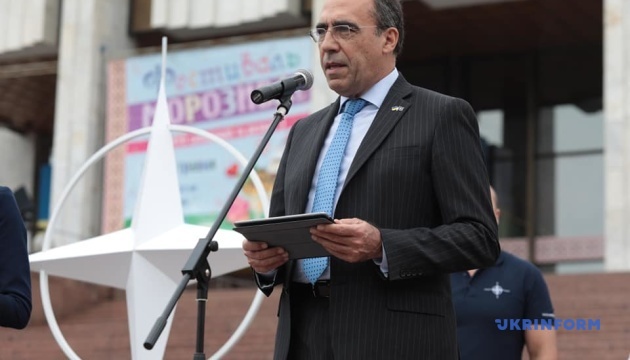 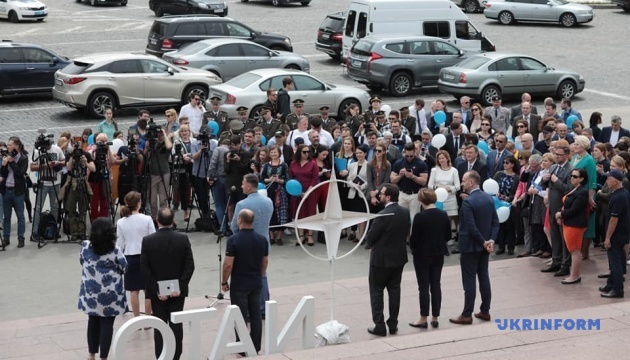 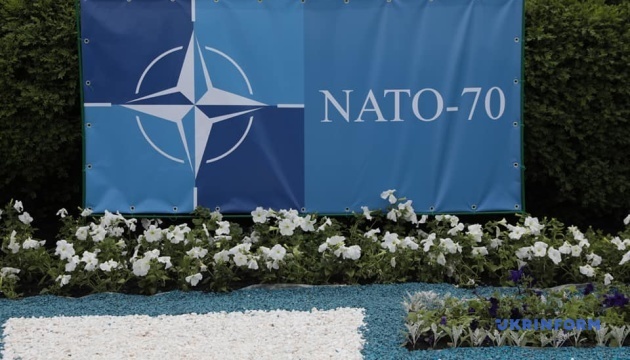 Answering the question of Ukrinform’s correspondent about the deepening of cooperation between Ukraine and NATO to resolve the situation in the Black Sea region, she noted: "NATO foreign ministers on April 4, when the main celebrations of the creation of NATO took place, decided to strengthen their presence in the Black Sea and Sea of Azov… We are also talking not only with the Alliance, but also with other countries, international organizations regarding the creation of an international observation mission in the Black Sea region, which would allow freedom of navigation, freedom for merchant ships, so that we can fully restore our sovereignty over the Sea of Azov and the Black Sea, where there is the legal territory of Ukraine."

She also clarified that cooperation between Ukraine and international partners also provided for ensuring the passage of Ukrainian ships through the Kerch Strait.