Ukrainian Deputy Foreign Minister Vasyl Bodnar called on the Czech Republic to support the extension of sectoral sanctions and increased international pressure on the Russian Federation in response to its illegal decision to issue Russian passports to Ukrainian citizens.

The press service of the Embassy of Ukraine in the Czech Republic reported this following the meetings of Bodnar with Czech officials and MPs during his working visit, which began on May 2.

"The deputy minister drew attention of members of the Czech Government and Parliament to another flagrant violation by Russia of the norms of international law and the state sovereignty of Ukraine - the illegal decision to issue Russian passports to Ukrainian citizens. He called on the Czech Republic to support, in response to Russia's aggressive actions, the extension of sectoral sanctions against it and increased international pressure in order to return the Kremlin to international law," the report says. 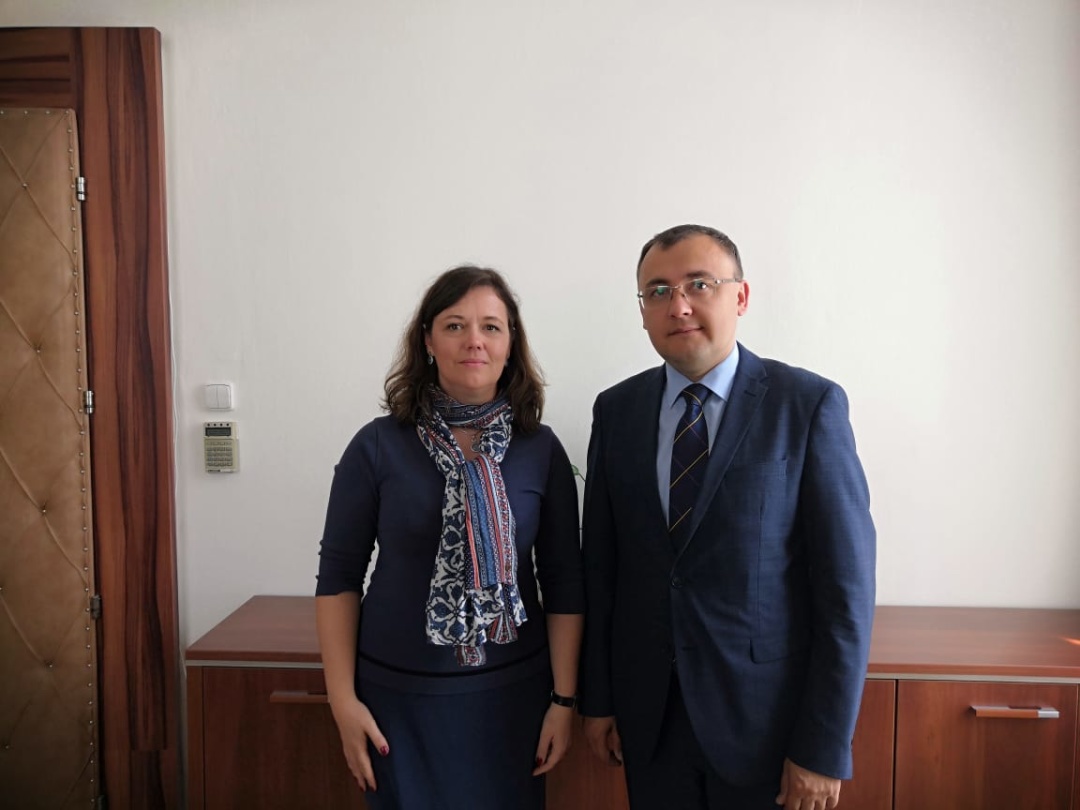 On the first day of the visit to Prague, Bodnar met with State Secretary for European Affairs of the Government of the Czech Republic Milena Hrdinková. The parties discussed a wide range of issues of Ukrainian-Czech bilateral relations and their prospects after the presidential election in Ukraine and the next elections to the European Parliament, in particular, in terms of expanding the high-level political dialogue, the European integration of Ukraine and cooperation within the framework of the EU's Eastern Partnership initiative.

"The sides exchanged views on ways to enhance trade and economic cooperation between the two countries, as well as the possibility of a visit of Prime Minister of the Czech Republic Andrej Babiš to Ukraine," the embassy noted.