Ukrainian President Petro Poroshenko has discussed with German President Frank-Walter Steinmeier the process of liberation of Ukrainian hostages held in the territory of ORDLO and political prisoners from Russian jails.

He said this during a joint briefing of the presidents in Kyiv, an Ukrinform correspondent reports.

"We note the need of the fastest possible release of Ukrainian servicemen, activists and volunteers held in the occupied territory, as well as political prisoners, illegally held in the occupied Crimea and in the prisons of the Russian Federation, including Sentsov, Sushchenko, Balukh and many other political prisoners who were imprisoned because they refused to bring the Ukrainian passport and take the Russian citizenship," Poroshenko said.

He recalled that the process of releasing hostages after a successful operation in December of last year was stopped by the Russian Federation and the militants under its control. 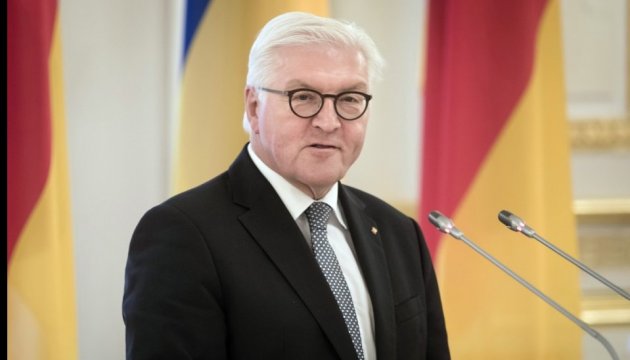 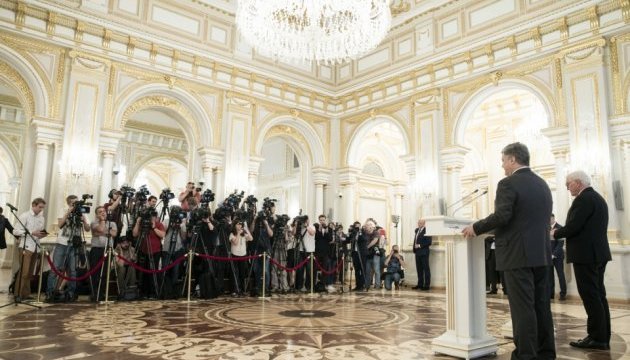 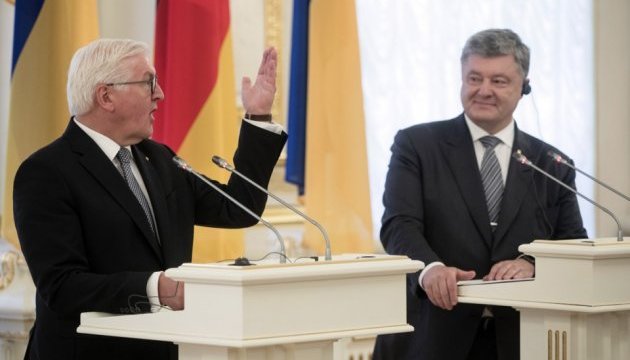 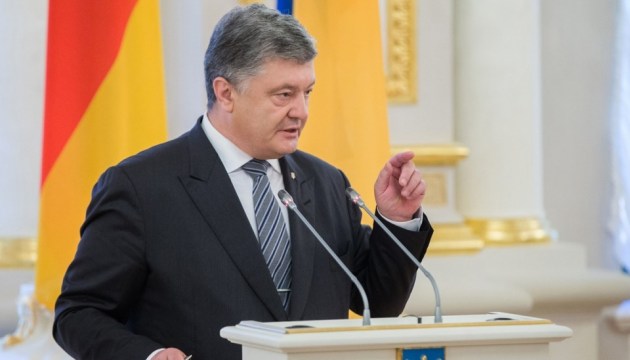 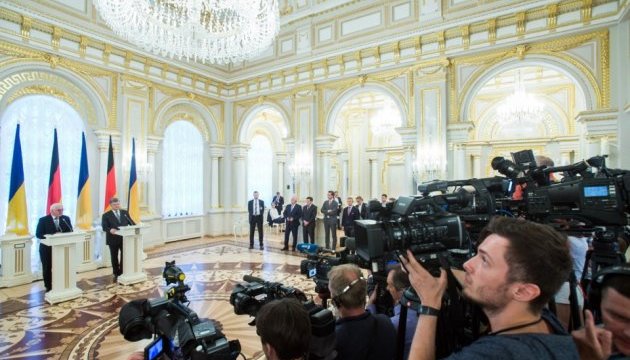 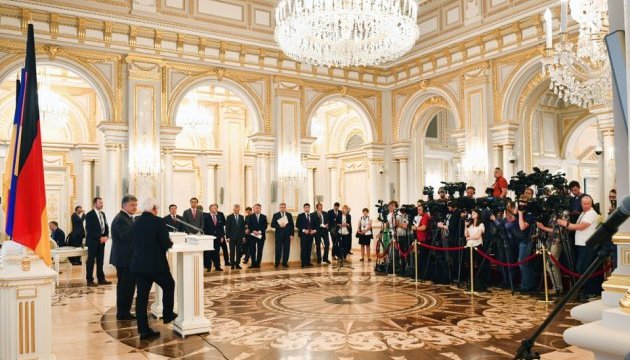 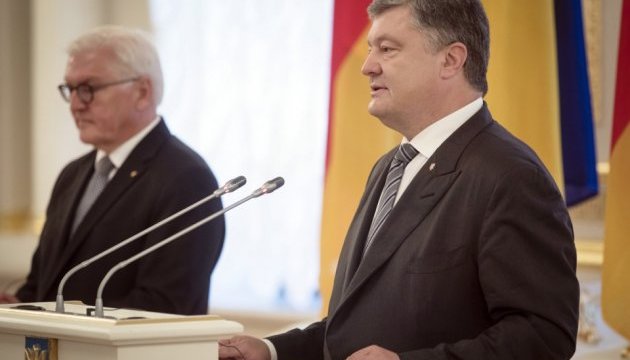 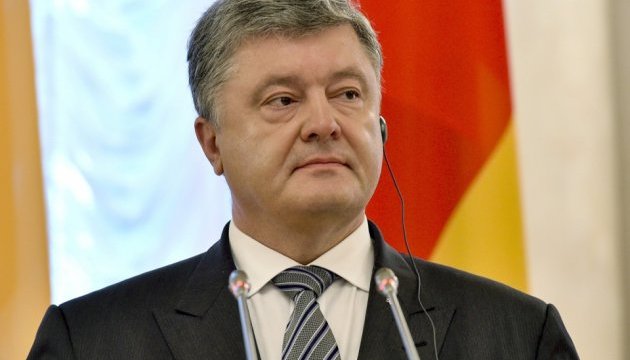 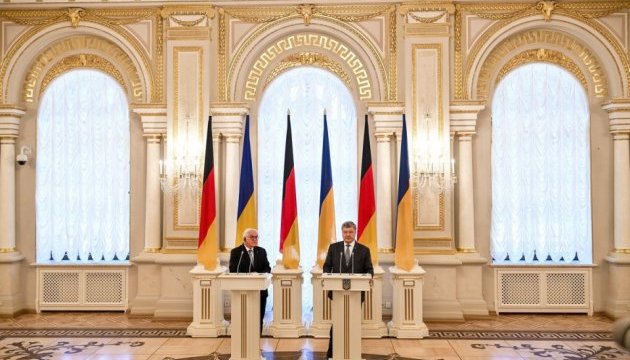 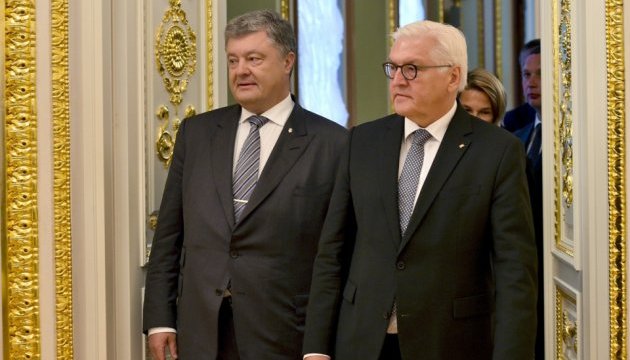 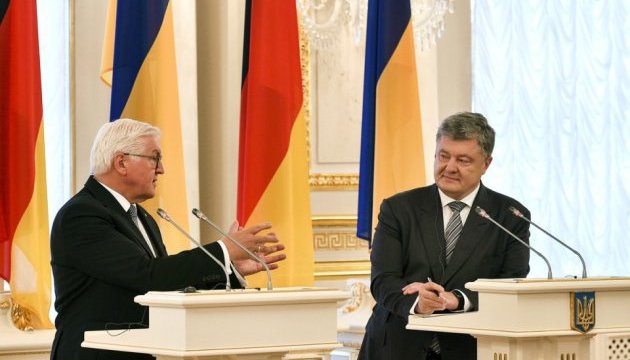 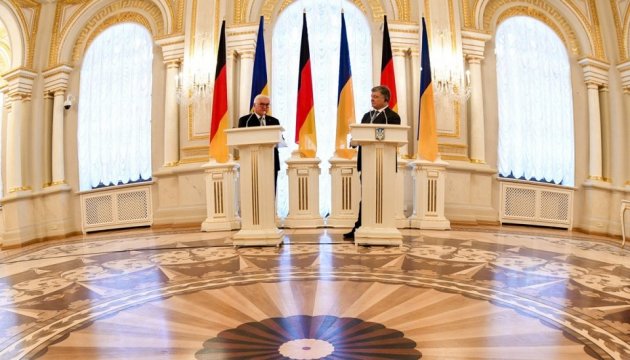 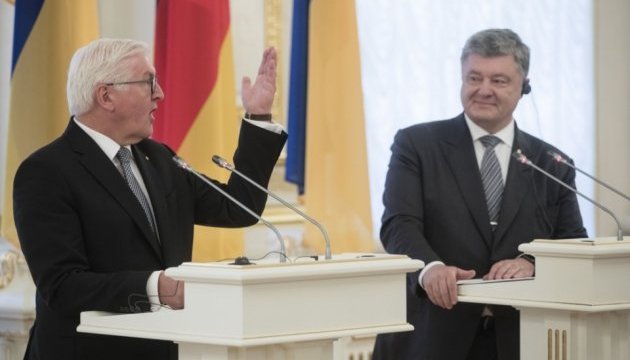 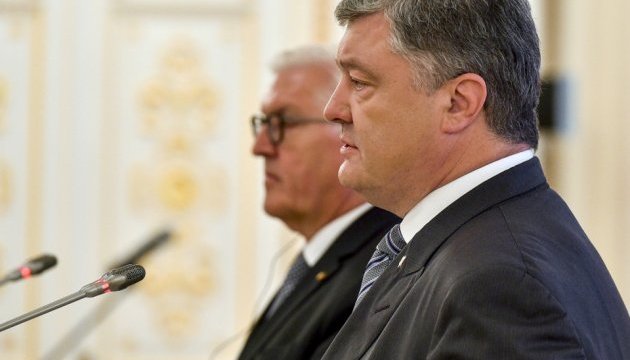 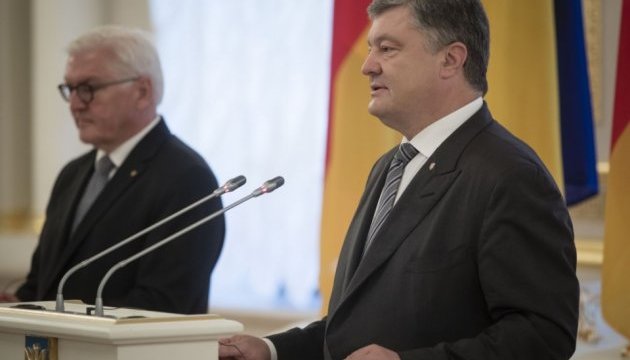