The death toll from wildfires in Luhansk region rose to 11, according to the Prosecutor General's Office.

"As of 19:00 on October 1, 2020, eleven people died, 17 victims with burns and carbon monoxide poisoning were taken to medical facilities for emergency treatment," the report reads.

The total number of casualties and the amount of losses from fires are being established.

On September 30, six large-scale forest fires broke out along the contact line in eastern Ukraine.

Local authorities said there were a total of 146 fires, 82 of which had been extinguished.

According to preliminary estimates, the fire covered over 11 thousand hectares. 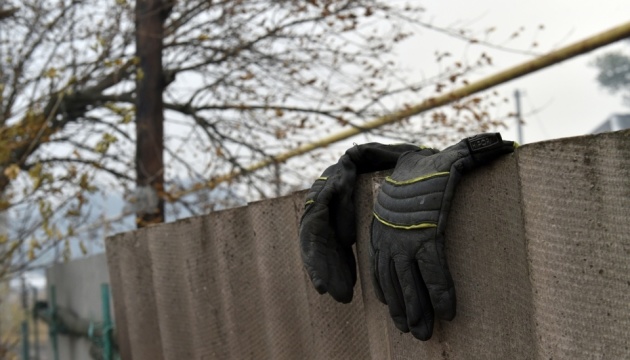 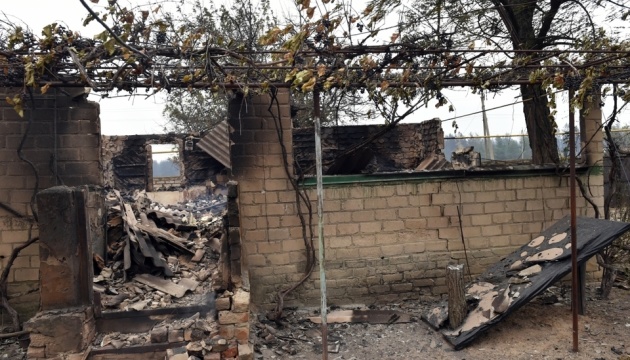 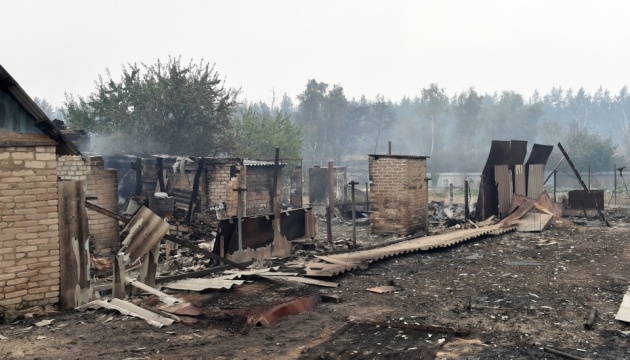 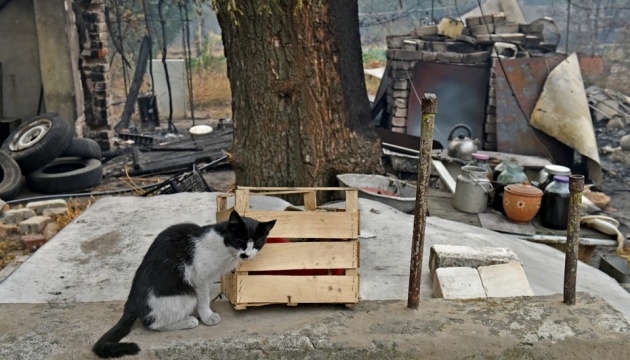 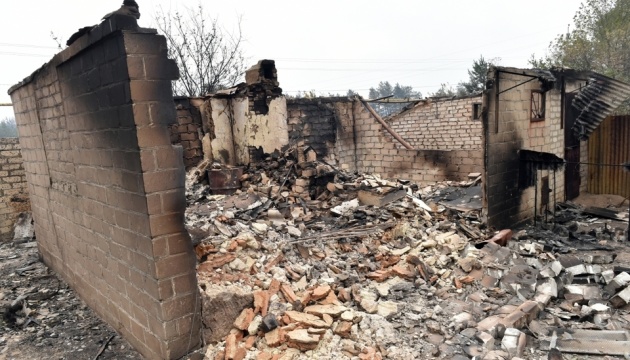 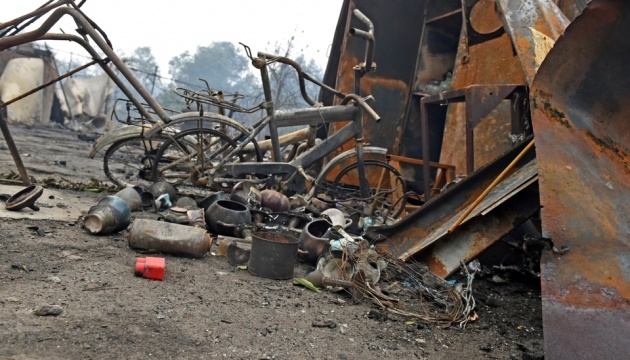 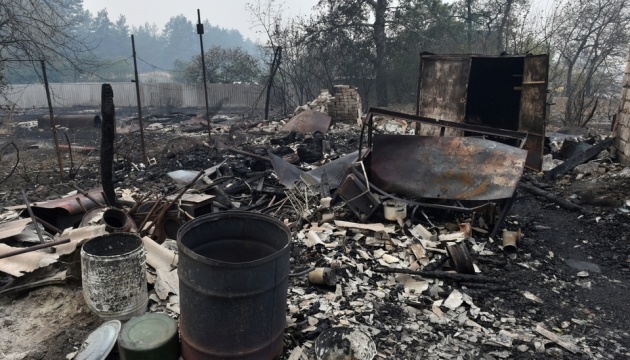 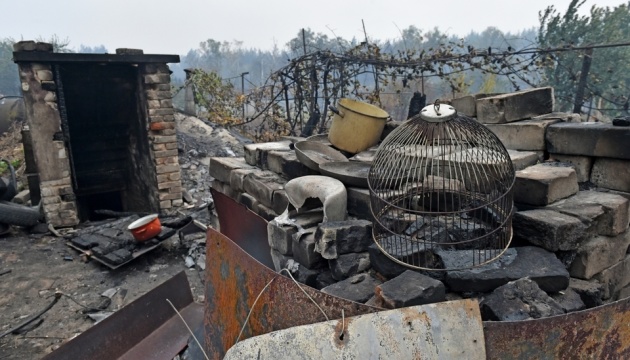 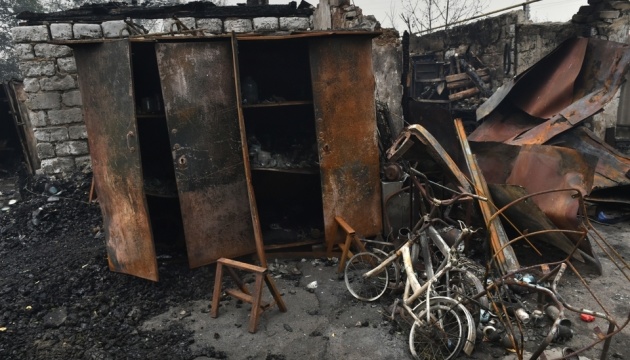 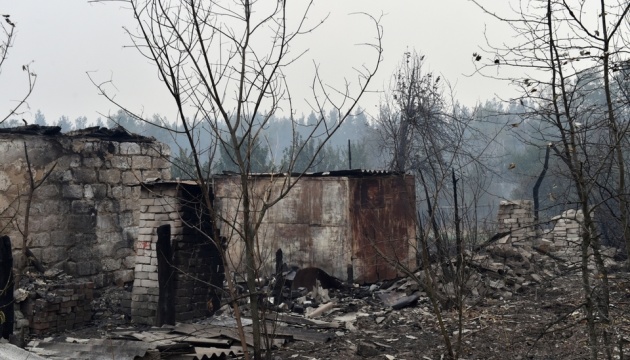 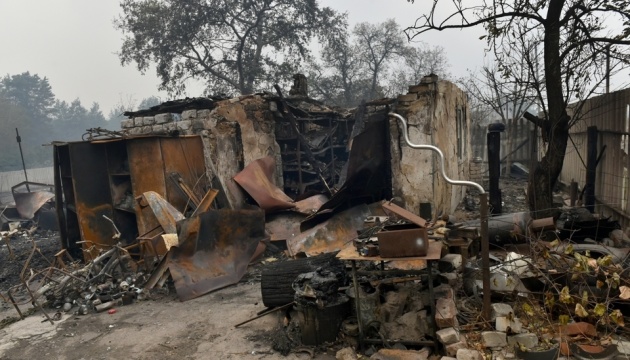 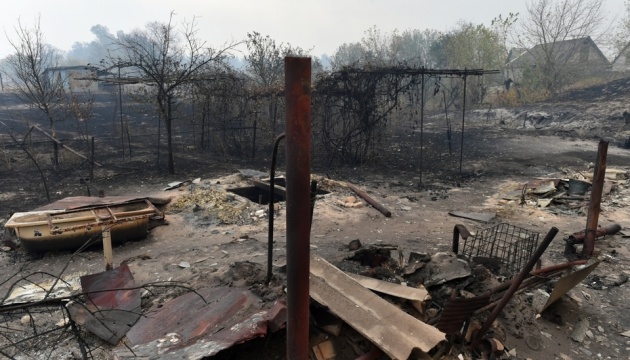 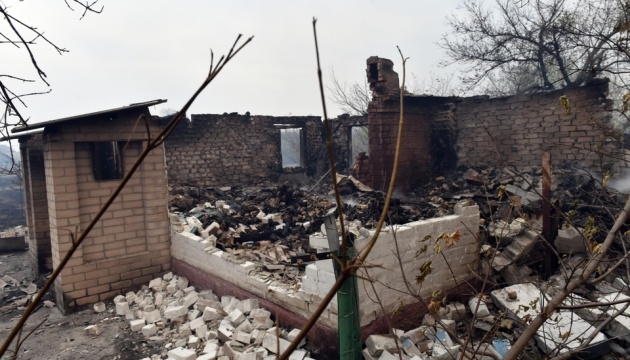 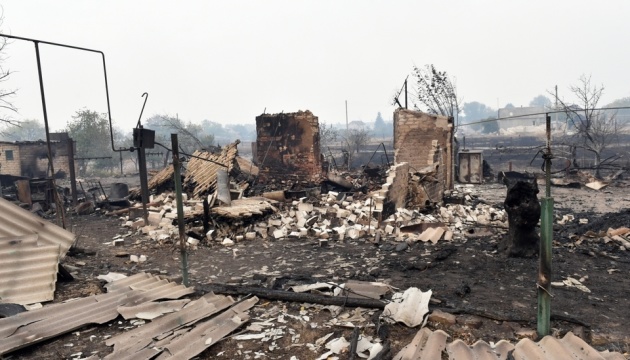 About 2,000 personnel and more than 200 pieces of equipment are involved in extinguishing the fire.

The police opened seven criminal proceedings on wildfires in Luhansk region. Some 30 investigative and operational groups were created to inspect all damaged facilities.

According to the Joint Forces Operation (JFO) Headquarters, the fire was caused by shelling from a nearby area that is controlled by the armed formations of the Russian Federation.