The selection of designers is currently underway in the ProZorro electronic procurement system. After that, tenders will be held and contracts will be signed with the developers of the design and estimate documentation, according to Viacheslav Bulatov, the head of Ukravtodor's department of quality and technical control and new technologies in Luhansk region.

"At the beginning of next year, with all the design and estimate documentation, we will look for contractors to carry out major repairs of bridges," he added. 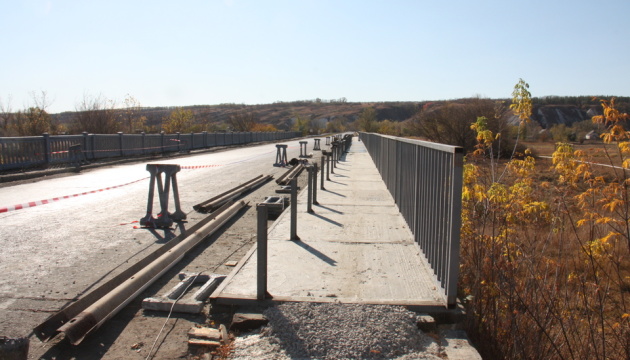 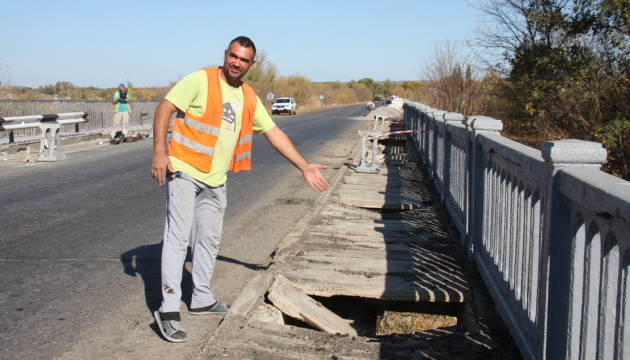 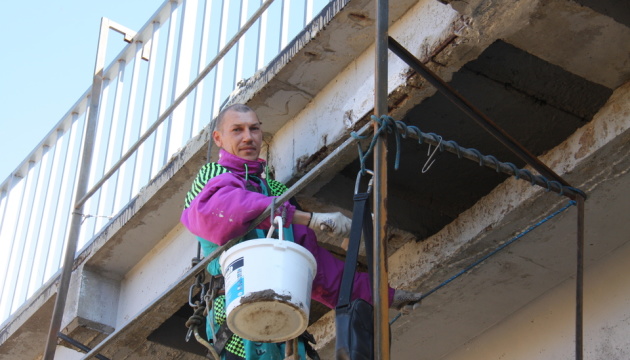 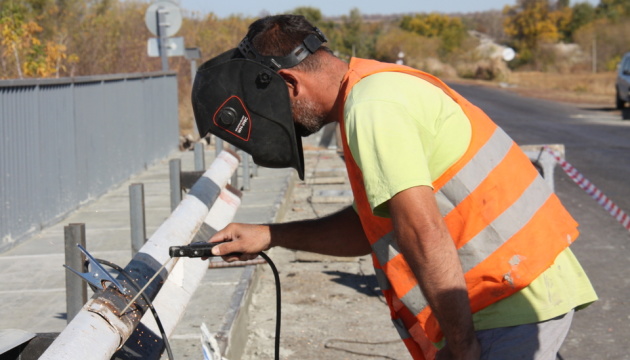 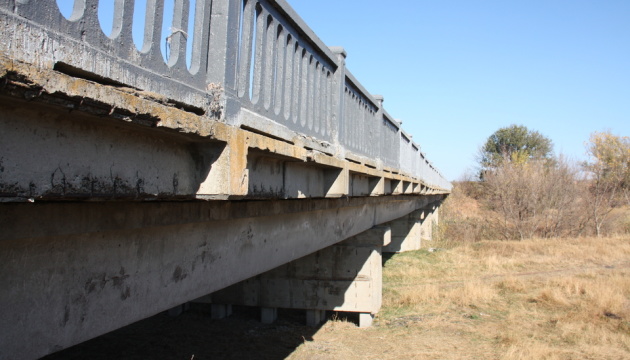 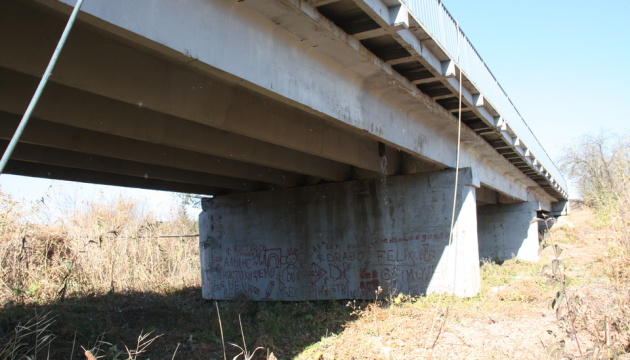 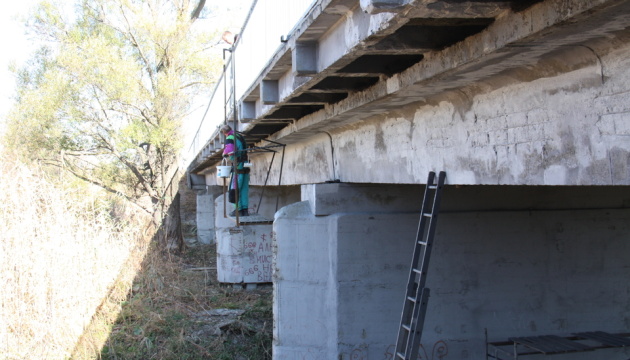 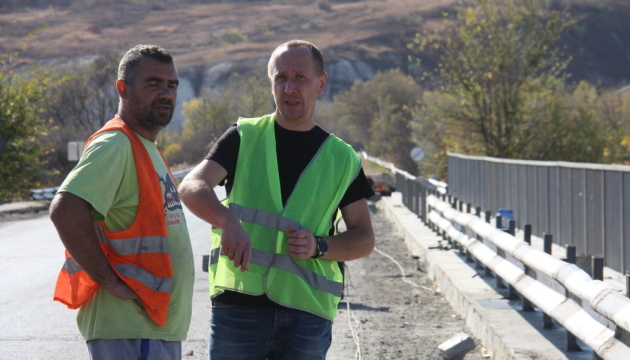 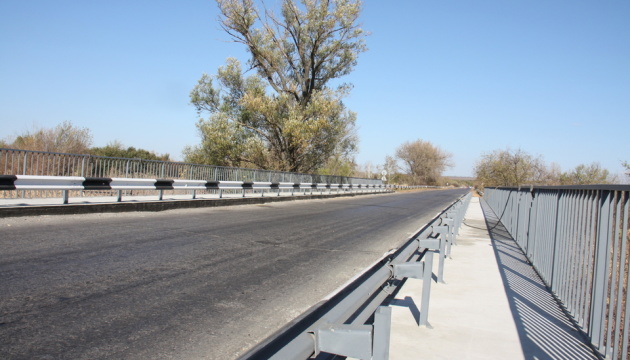 As was reported earlier, Ukravtodor plans to repair 1,385 bridges within five years under the national bridge reconstruction program, and 103 of them are to be repaired this year.