This year, 104.5 km of roads and eight facilities will be repaired in Vinnytsia region within the framework of the Great Construction national program.

Head of the State Agency of Automobile Roads of Ukraine (Ukravtodor) Oleksandr Kubrakov said this during a working trip of President Volodymyr Zelensky to Vinnytsia region on September 29, Ukrinform reports, citing the press service of the head of state.

Kubrakov noted that the reconstruction of five bridges on principal roads is underway. 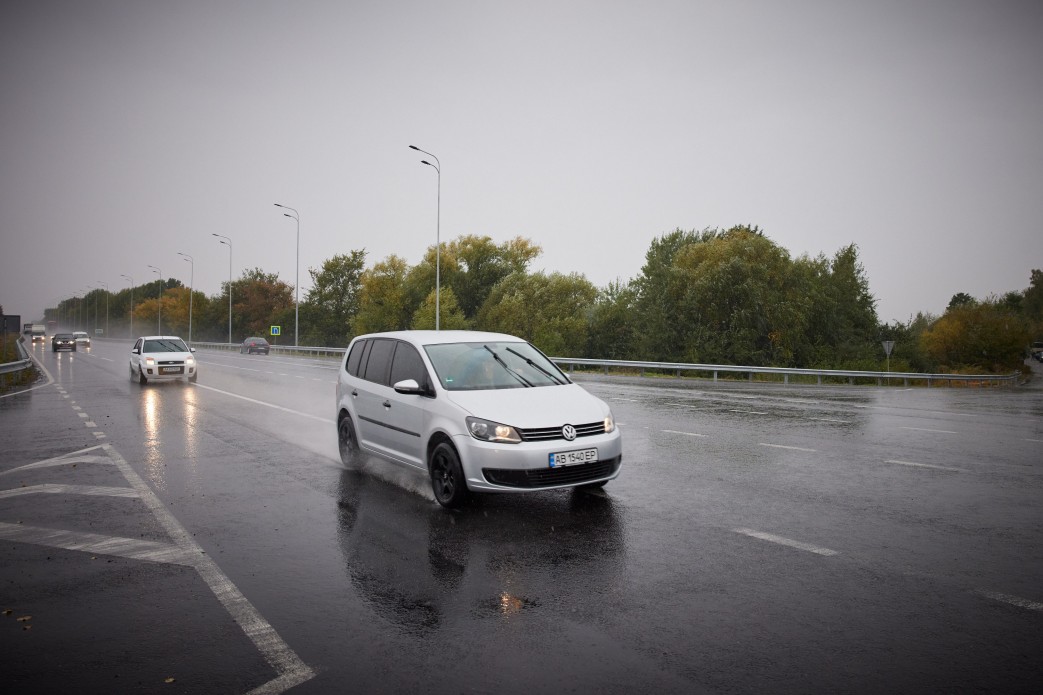 The President inspected the major repair of the overpass over the railway on the M-12 Stryi - Ternopil - Kropyvnytskyi - Znamyanka principal road (through Vinnytsia). The overhaul of the overpass is part of the GO Highway transport corridor project, which will connect the Black Sea ports of Mykolaiv and Odesa with Gdańsk, Poland.

This year, the repair of the road in Vinnytsia region will be completed.

"We need to increase the number of repaired roads in the region. This is our main task - to make a high-quality infrastructure," the President said.

As Ukrinform reported, President Volodymyr Zelensky was on a working trip to Vinnytsia region on Tuesday, September 29.