The Ukrainian Interior Ministry and France's Airbus Helicopters have signed an agreement on the supply of 55 helicopters, Ukrainian Prime Minister Volodymyr Groysman has reported on Twitter.

"On the French national holiday we signed an important agreement between the Ministry of Internal Affairs and Airbus Helicopters Corporation on the supply of 55 helicopters for the needs of the police, the National Guard, border guards and the State Emergency Service. The amount of the contract is EUR 555 million. Part of the financing is being provided by French partners," Groysman wrote. 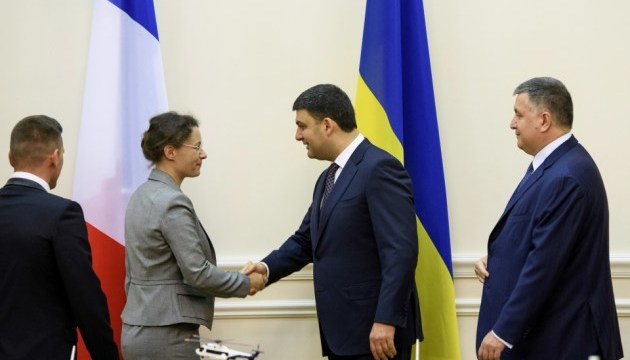 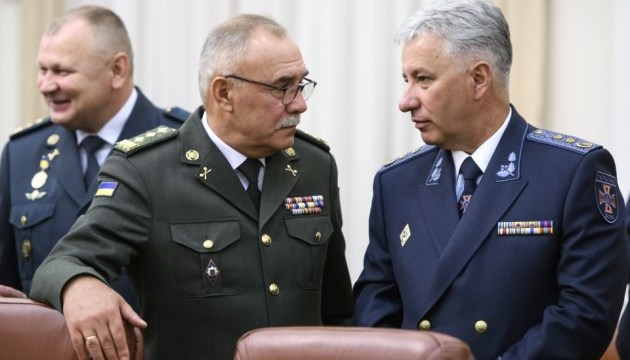 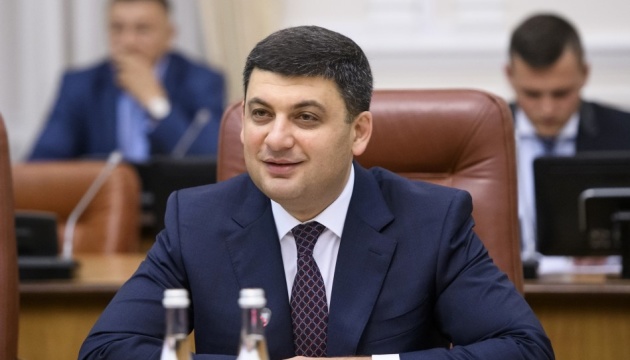 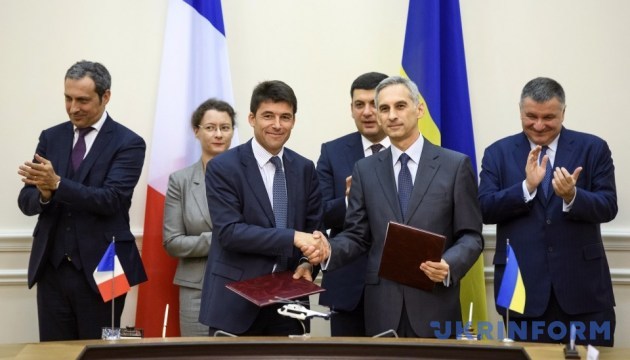 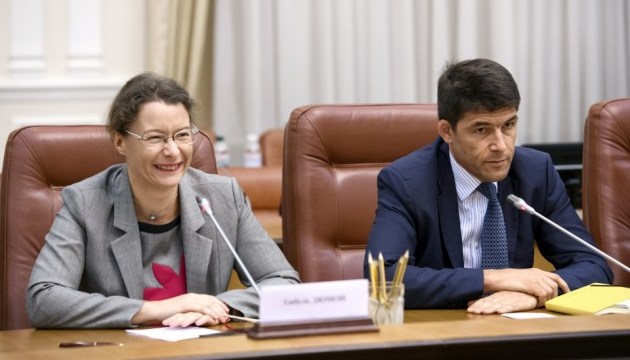 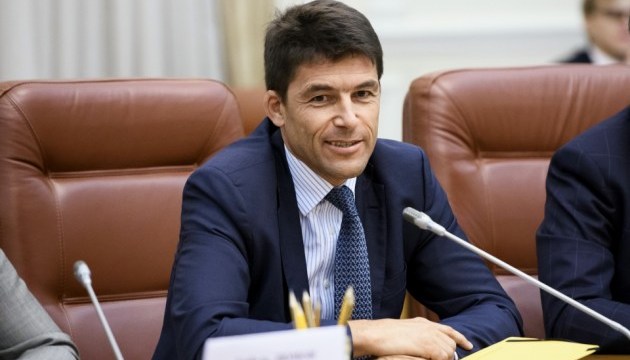 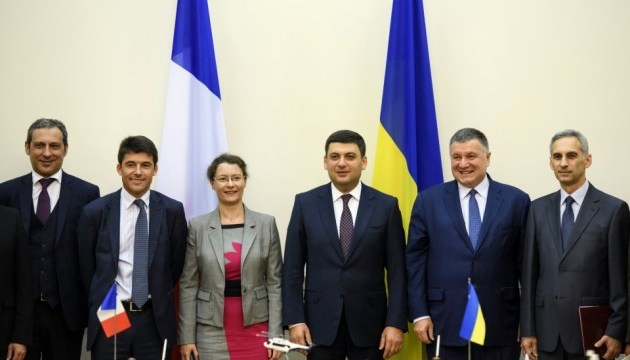 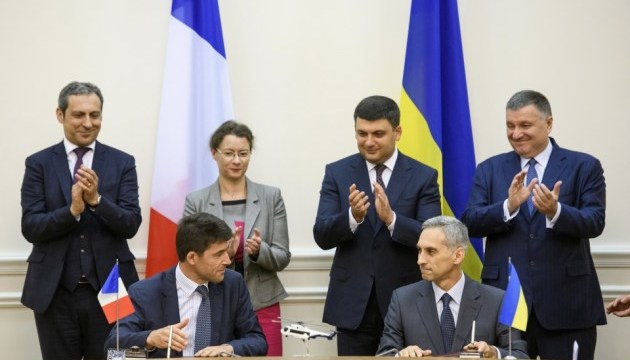 As reported, it is planned that the helicopter fleet of the Ukrainian Interior Ministry will be replenished by 55 modern helicopters from Airbus Helicopters, which will carry out tasks for the State Emergency Service, the State Border Guard Service, the National Guard and the National Police of Ukraine. This year, Ukraine will receive the first four helicopters for a new response service of the Interior Ministry, which will fulfill rescue and medical functions.