Ukrainian servicemen shot down unmanned aerial vehicles (UAVs) of the Russian occupation forces in the Joint Forces Operation area, according to the press center of the JFO Headquarters.

Since the beginning of this year, the number of cases of the use of drones by the Russian occupation forces has significantly increased. The objectives of such actions are aerial reconnaissance, the issuance of target designations, fire adjustment, remote mining of the terrain, as well as the release of explosive devices. 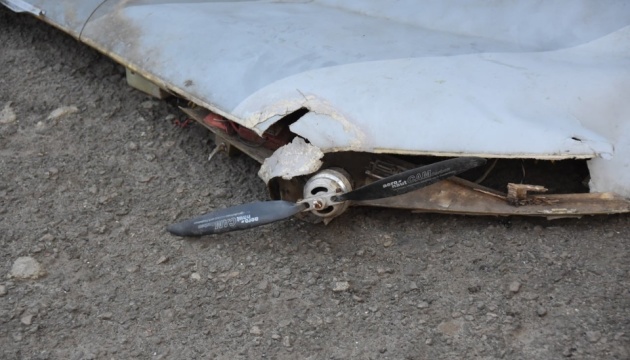 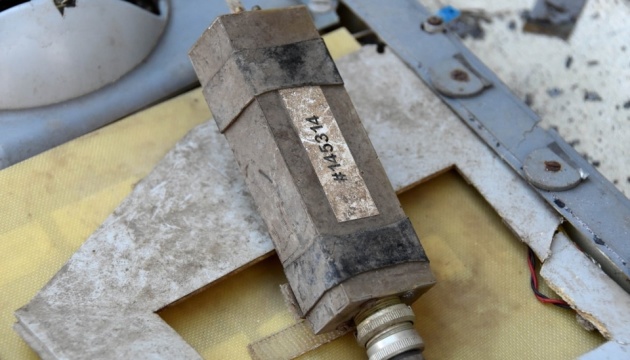 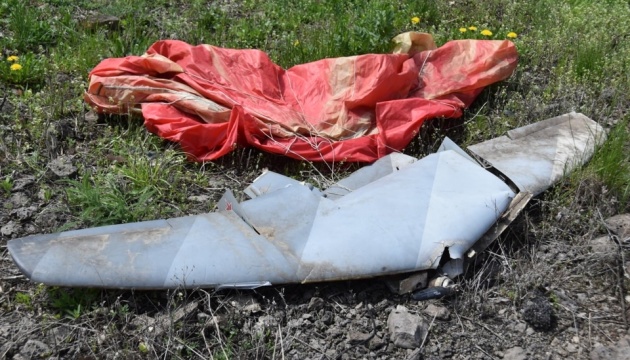 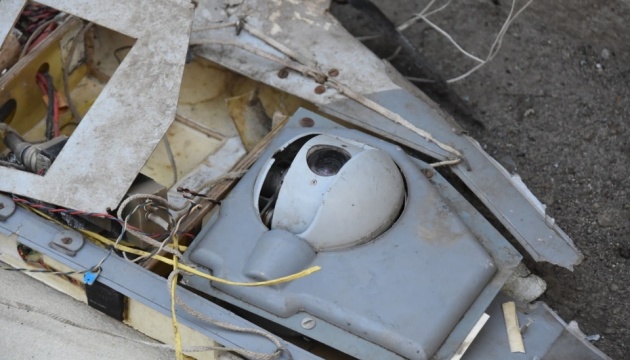 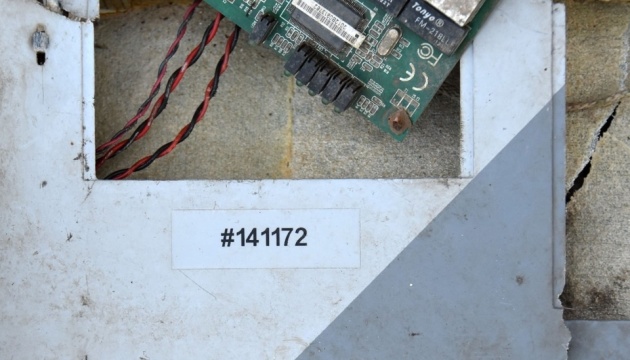 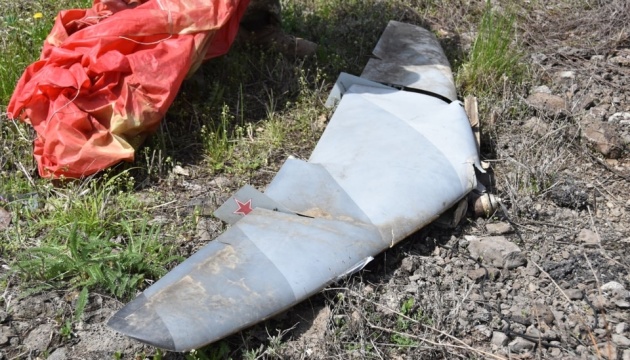 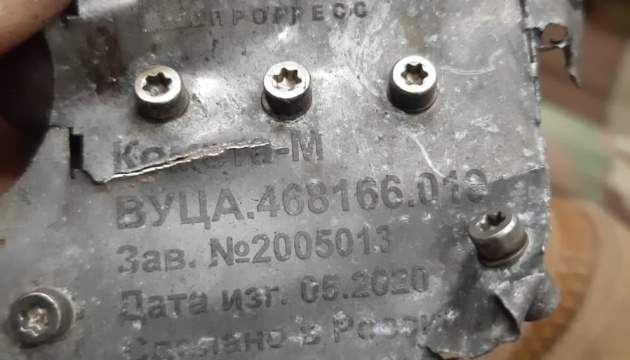 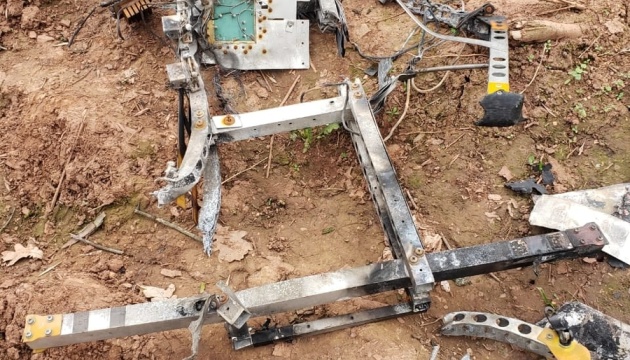 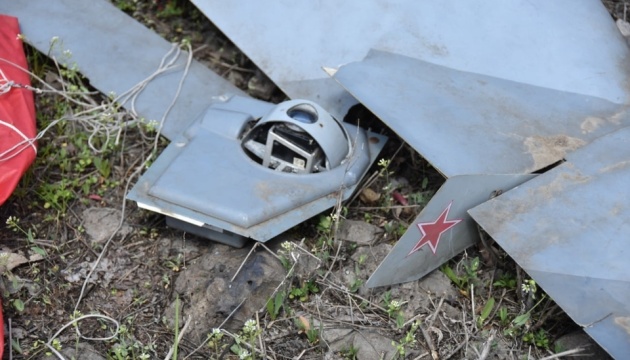 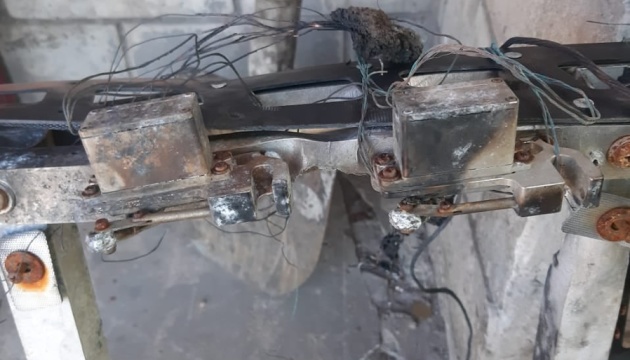 Units of the Armed Forces of Ukraine are actively and successfully fighting enemy UAVs. Since the beginning of May this year, military personnel have shot down two such aircraft, in particular near Novoluhanske (53km north-east of Donetsk) and Hranitne (60km south of Donetsk).

The recorded facts are direct and irrefutable evidence of Russian military aggression against Ukraine. The UAVs will be used as evidence of Russia's involvement in the military conflict in eastern Ukraine, the JFO Headquarters added.