Russian-backed forces have opened fire at a vehicle of the observation team of the Ukrainian side of the Joint Center for Control and Coordination (JCCC) near Mariupol, Donetsk region, the press service of the Joint Forces Operation (JFO) headquarters has reported on Facebook.

According to the statement, the Ukrainian side of the JCCC reports gross violations of the Minsk Agreements and international humanitarian law by the armed formations of the Russian Federation.

"Against the background of increasing shelling in the Mariupol direction, in an effort to disrupt the systematic work of the Ukrainian side of the JCCC, Russian mercenaries resorted to an unprecedented violation – they fired from small arms at a vehicle of the observation group. On May 3, two bullet holes were found in the observation group's vehicle, which were the result of 7.62-mm machinegun fire," the report reads. 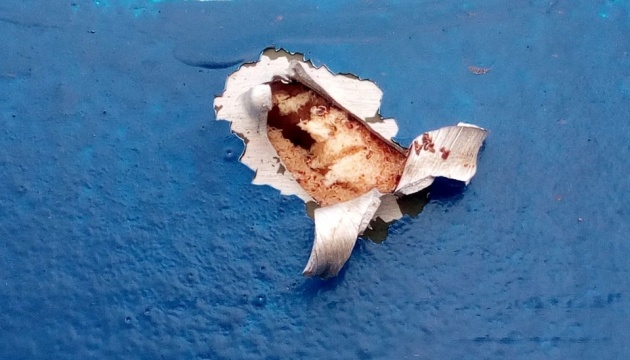 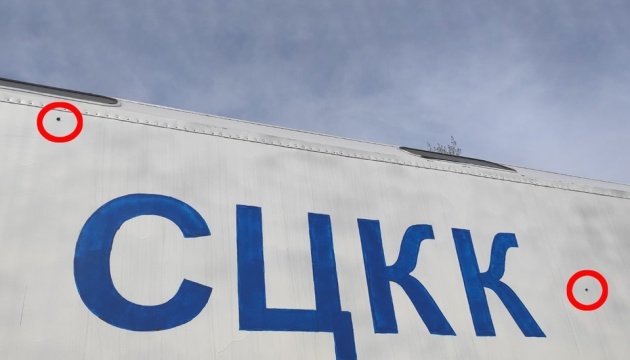 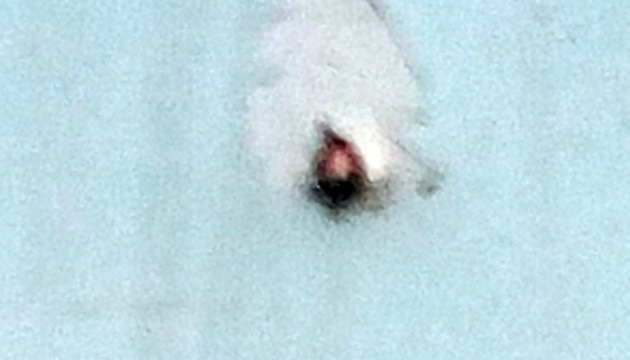 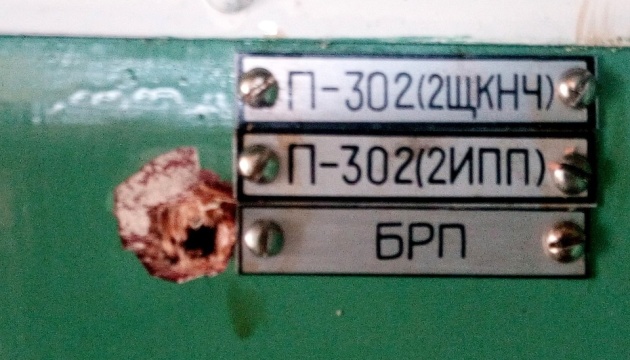 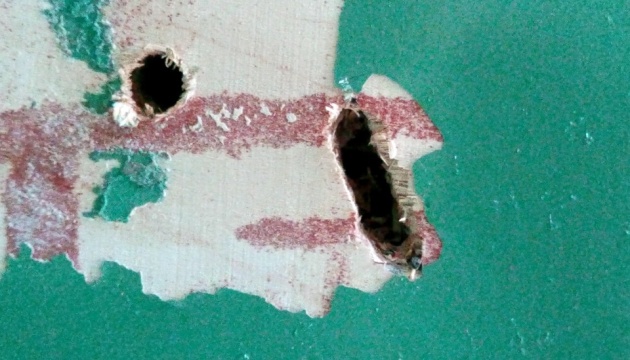 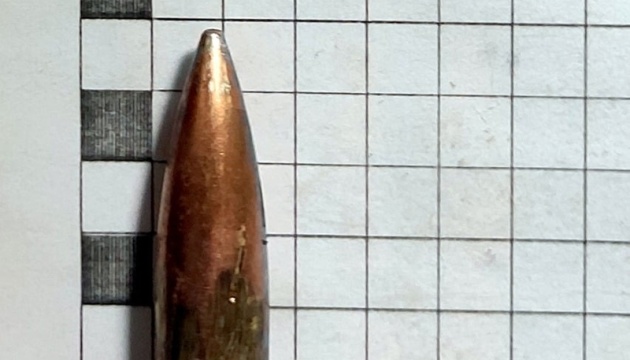 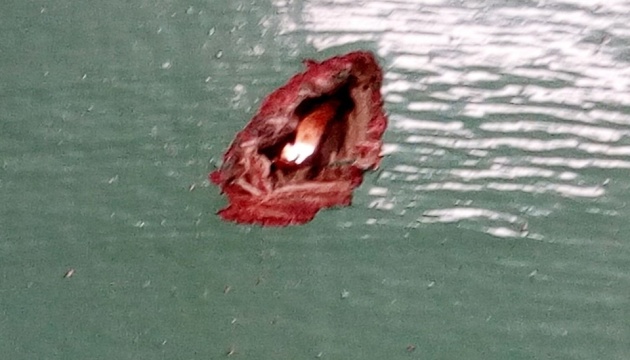 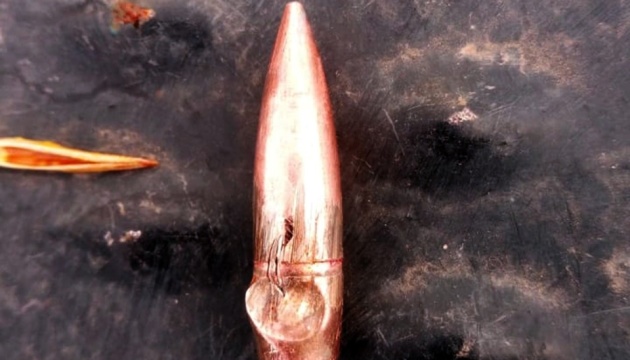 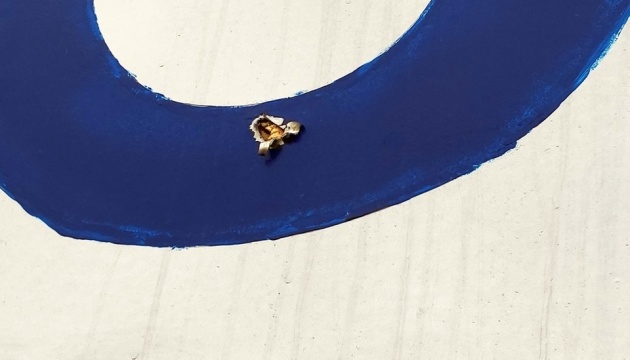 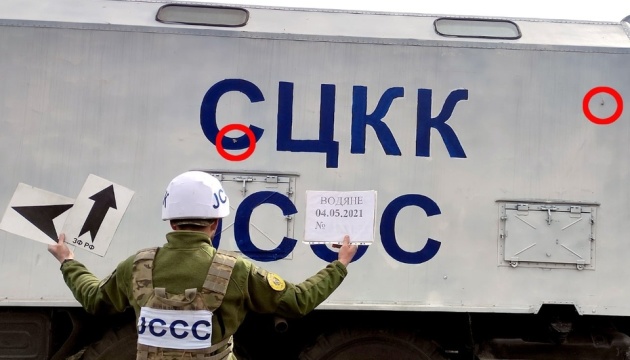 It was established during the verification of the incident that the truck had been damaged when it came under fire by Russian-backed forces at about 18:40 from the temporarily occupied Uzhivka in the direction of the village of Vodiane.

"It should be noted that this is the first such fact since the implementation of measures on a comprehensive ceasefire. This gross violation of the ceasefire regime is a clear proof of Russia's reluctance to end the war in Ukraine and is a sign of its attempts to further escalate the armed confrontation along the contact line," the JFO HQ said.