Commander-in-Chief of the Armed Forces of Ukraine, Colonel-General Ruslan Khomchak made a working trip to the Joint Forces Operation (JFO) area in Donbas, the press center of the JFO Headquarters reports.

During the trip, Khomchak checked the real state of affairs in units and subunits and their readiness to carry out combat missions directly at front-line positions.

In addition, the commander-in-chief checked the provision of units with ammunition and material and technical resources.

Communicating with the servicemen, he noted their high patriotism and readiness to immediately respond to any threats from the enemy. 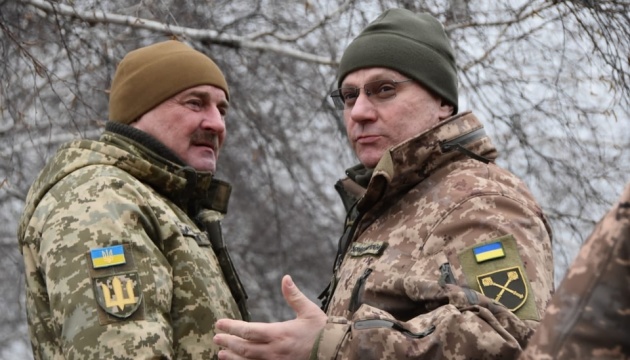 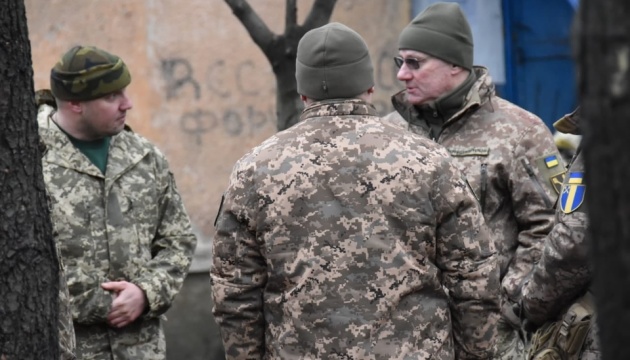 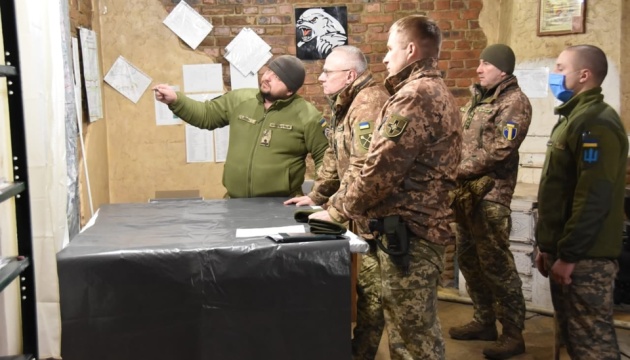 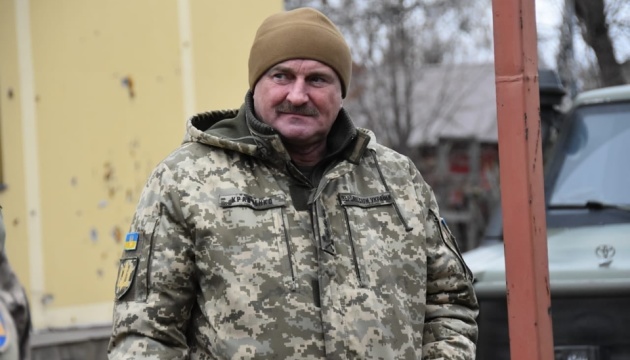 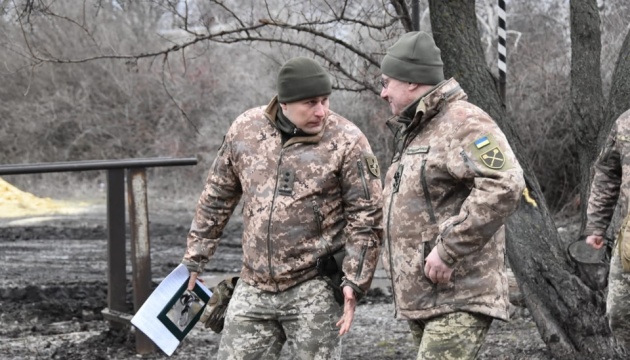 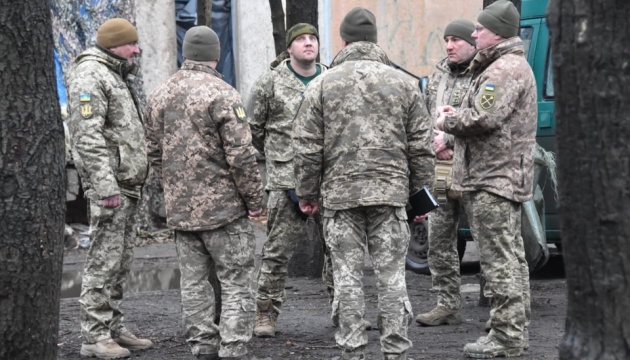 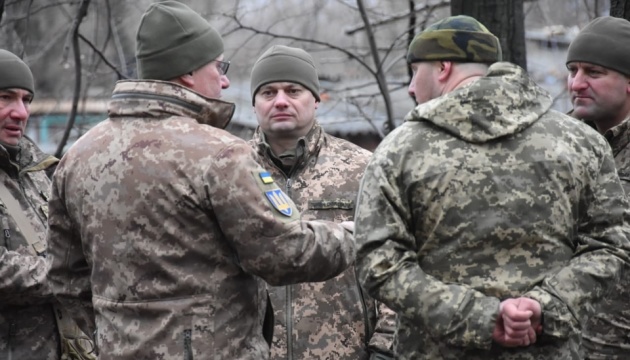 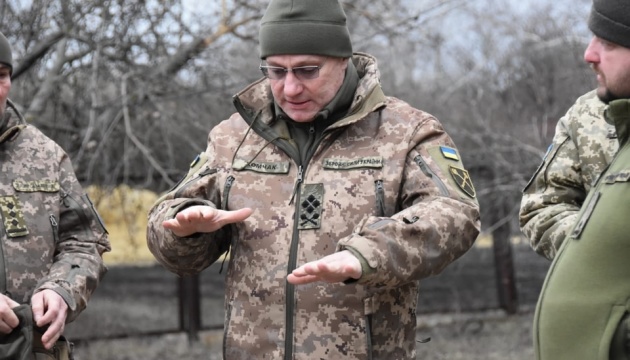 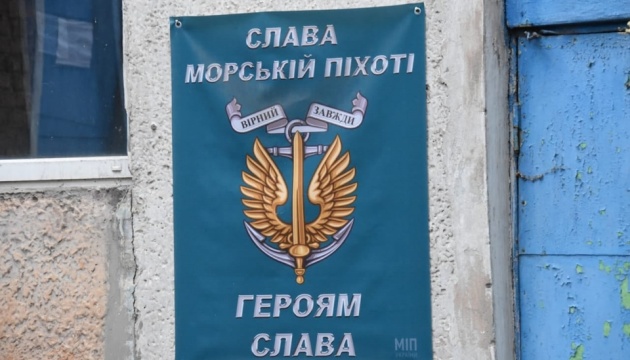 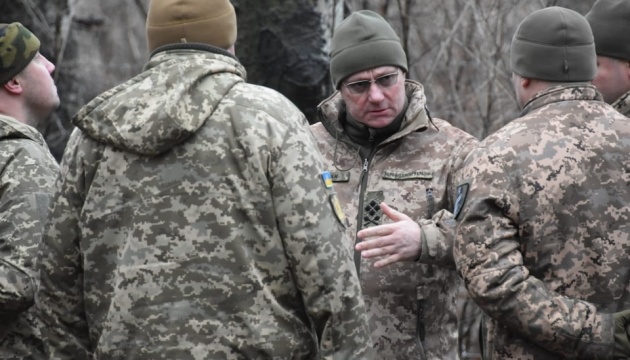 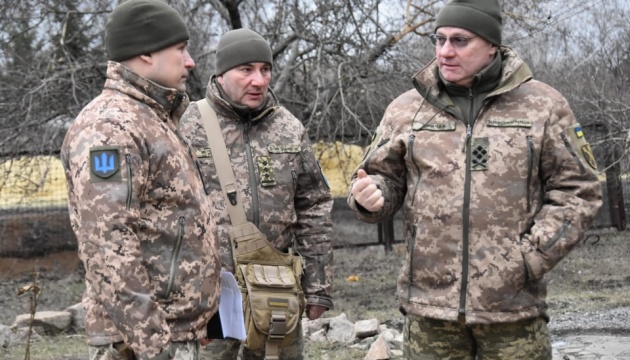 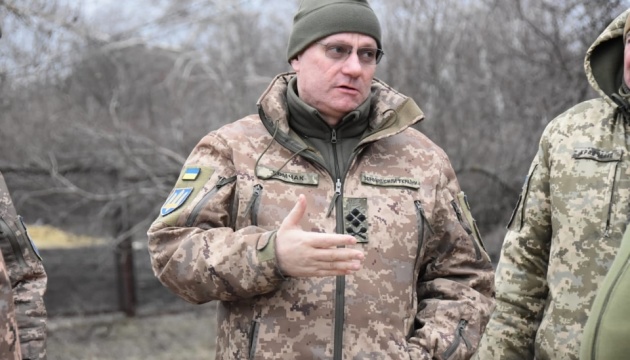 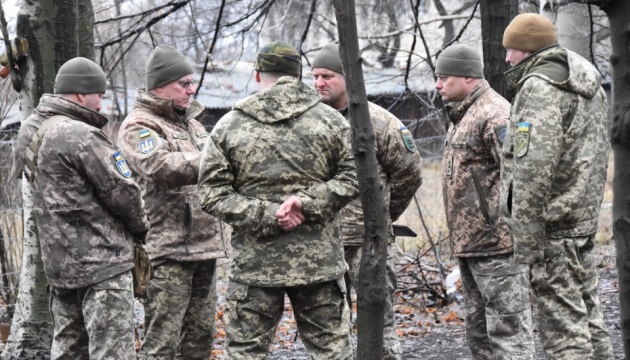 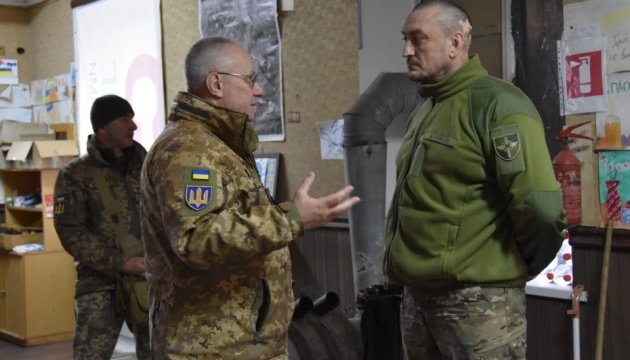 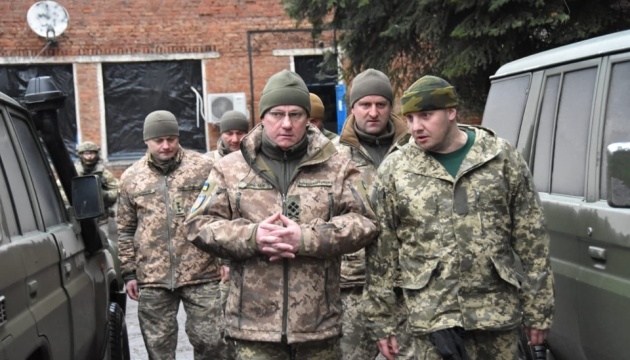 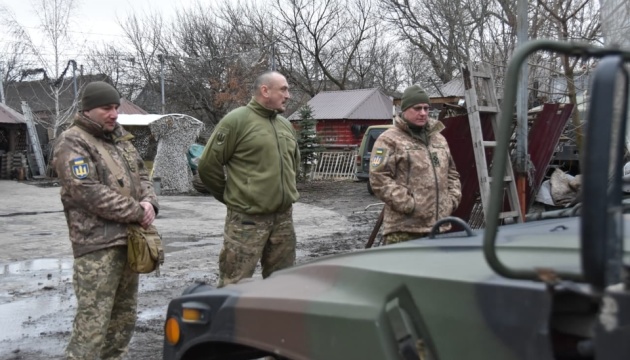 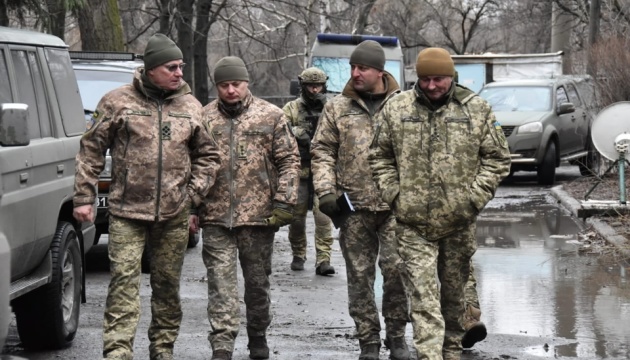 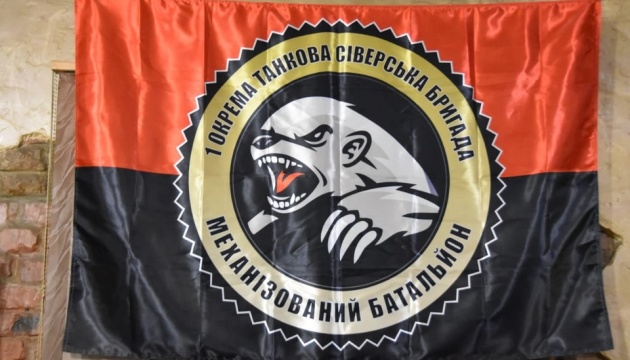 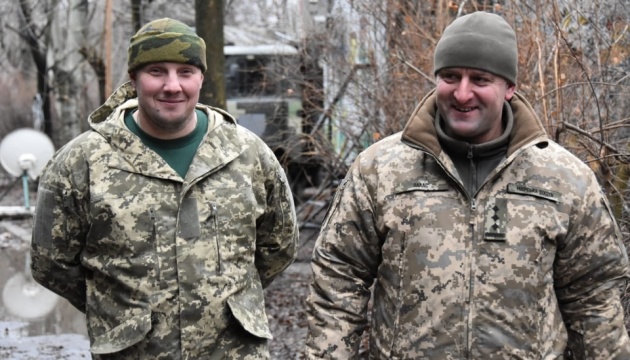 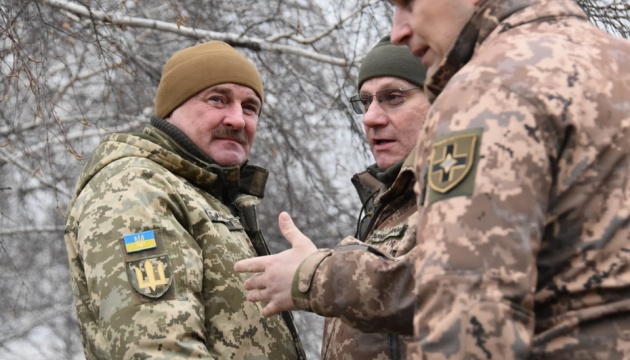 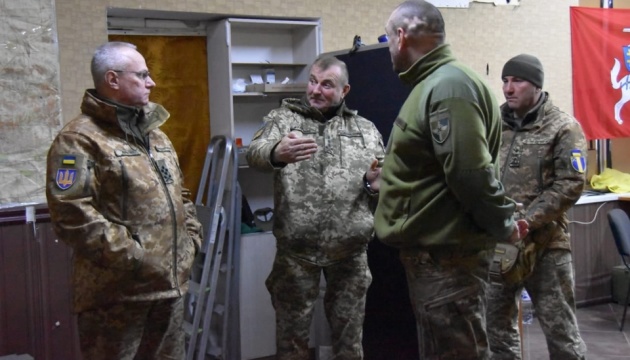 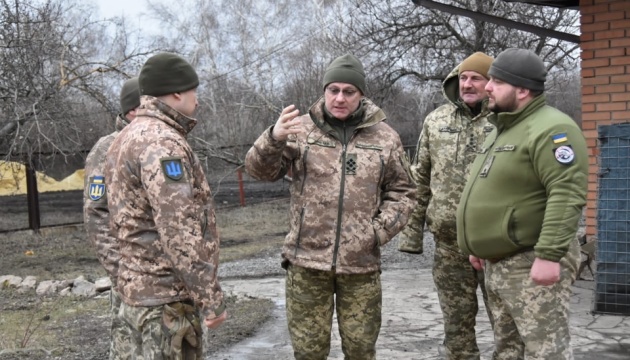 As previously reported, the Office of the President, the National Security and Defense Council and the Ministry of Defense are inspecting the state of readiness to fulfill the tasks of military command and control bodies by formations and military units of the Armed Forces on the territory of Donetsk and Luhansk regions.

Following the inspection, a report, as well as proposals for further building up the capabilities of the Armed Forces and solving existing problems in national defense, will be submitted to the president.