The heads of diplomatic missions of Canada, Germany, France, Sweden, the United States, the United Kingdom and the heads of international organizations have met in the city of Kramatorsk, Donetsk region, to discuss how to overcome the consequences of the Russian armed aggression and establish a peaceful life in Donbas.

He also noted that the heads of diplomatic missions expressed interest in getting acquainted with the tourist, historical, and economic potential of Donetsk region.

Kyrylenko thanked the guests for their constant attention to Donbas and Ukraine and expressed confidence that Ukraine would overcome the consequences of Russia's armed aggression and establish a peaceful life on its land in cooperation with international partners. 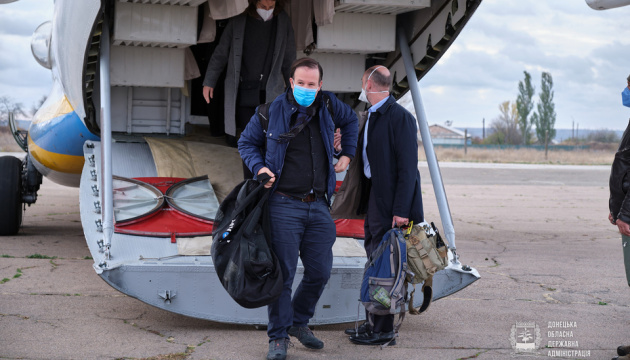 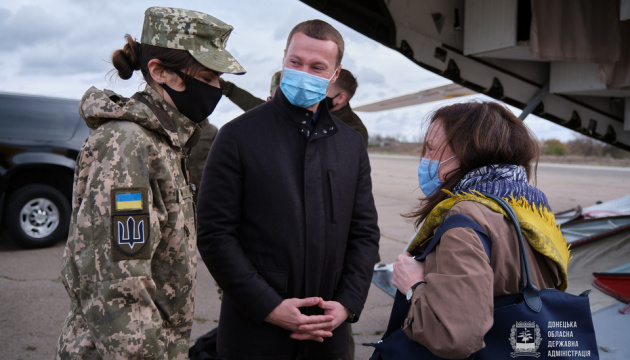 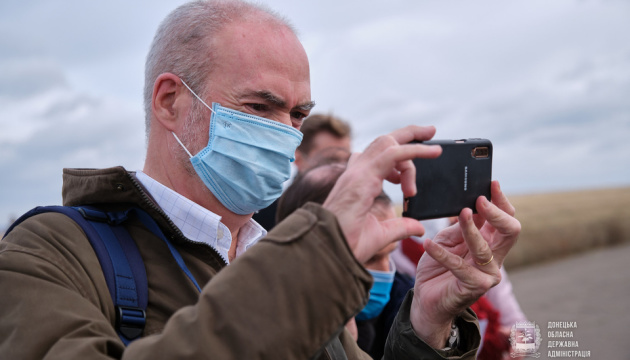 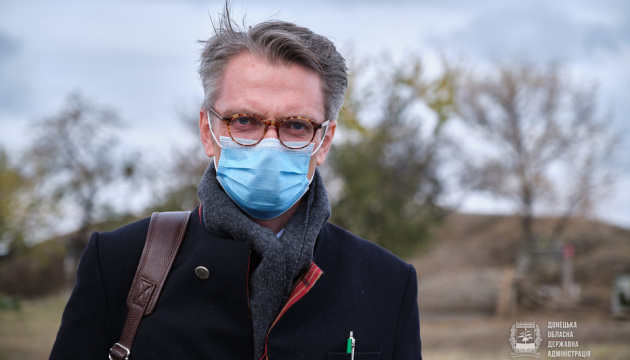 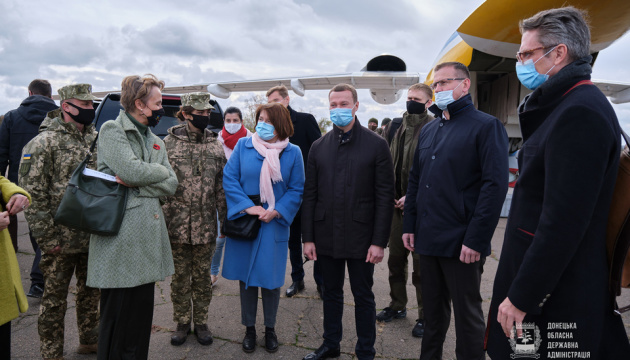 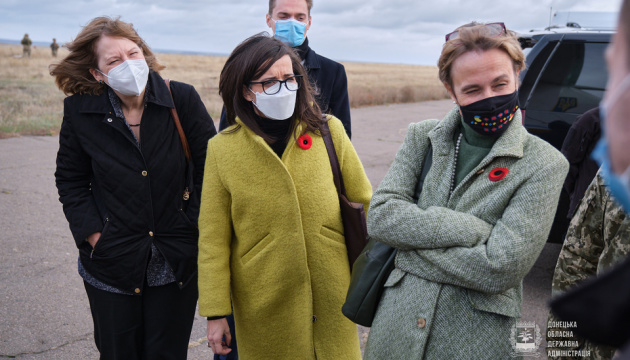 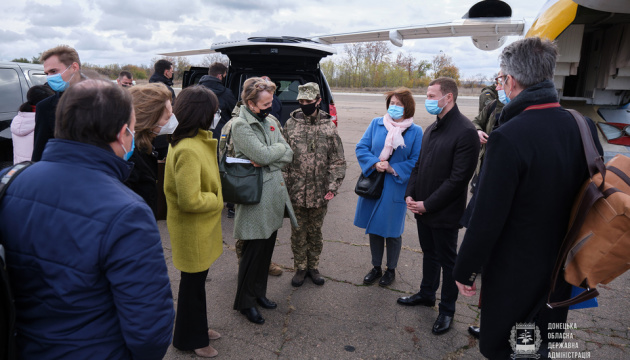 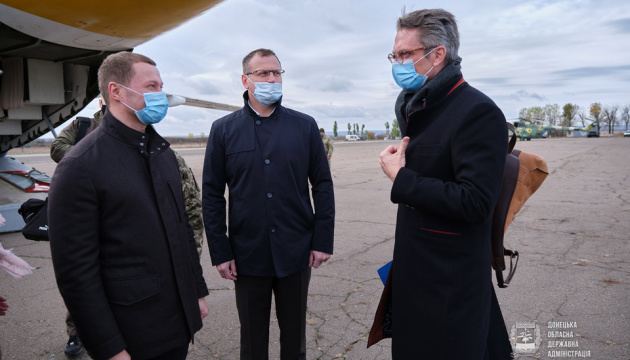 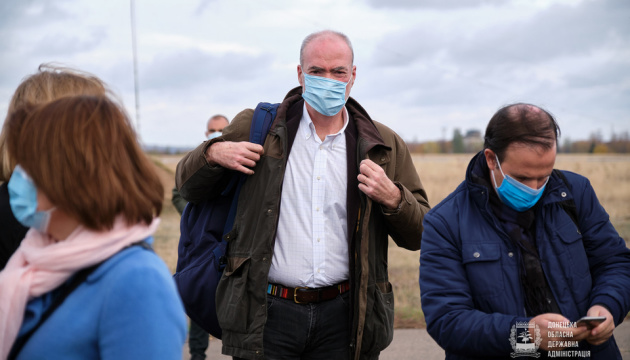 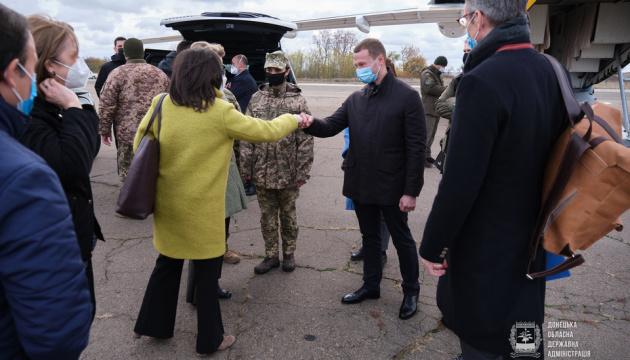 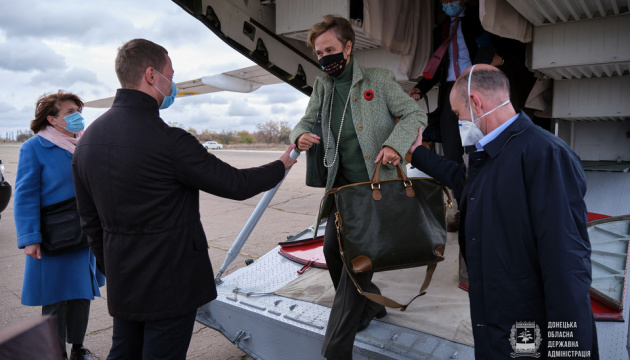