President Volodymyr Zelensky hopes that the 80-day-long ceasefire in eastern Ukraine will be stable despite the attempts to disrupt it.

"Ukraine’s Defender Day is a day of those who have defended our land for centuries, who defended Ukraine from the Russian aggression in 2014, and who continue to defend Ukraine today. This war has resulted in enormous losses. The most painful of them are human lives, the lives of the best sons and daughters of our people who died for our independence, for Ukraine... Today we are doing everything possible to end the war and not lose our heroes any more. We are doing everything possible to bring the desired peace to Ukraine. Today is the 80th day since the ceasefire was announced, and we hope that the ceasefire in eastern Ukraine will be stable and permanent despite the attempts to disrupt it," the President said at the swearing-in ceremony of the Ivan Bohun Kyiv Military Lyceum students and awarding of honorary titles to the military units, an Ukrinform correspondent reports.

The authorities will not stop caring about the army, when the peace is achieved in Ukraine, Zelensky assured.

"On the contrary, today we are focused on the utmost development of the Ukrainian army. We increase spending on the security and defence sector of Ukraine, actively work with our international partners to strengthen defence capabilities... Only a strong army will guarantee further peace and free development of our independent Ukraine," the President stressed.

On October 14, Ukrainians celebrate the Defender Day, the Day of the Ukrainian Cossacks, and the Protection of Our Most Holy Lady.

Ukraine's Defender Day was officially established on October 14, 2014 by a presidential decree and became a public holiday. 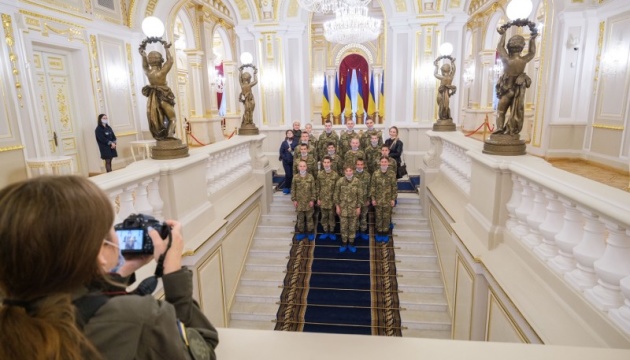 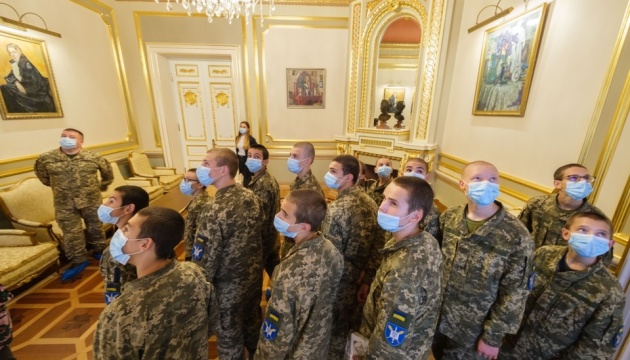 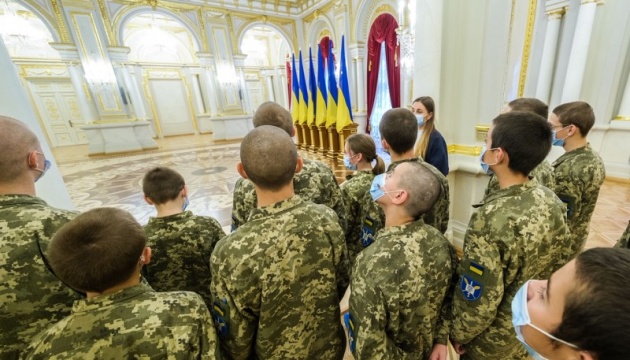 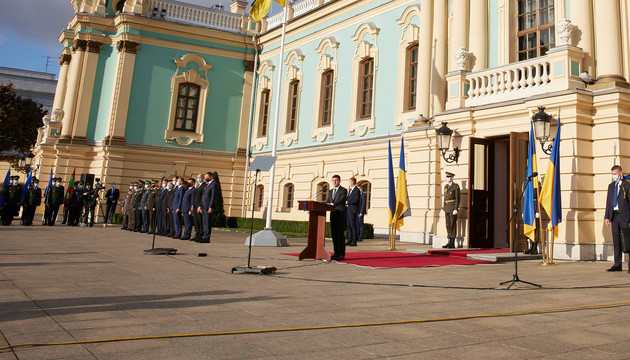 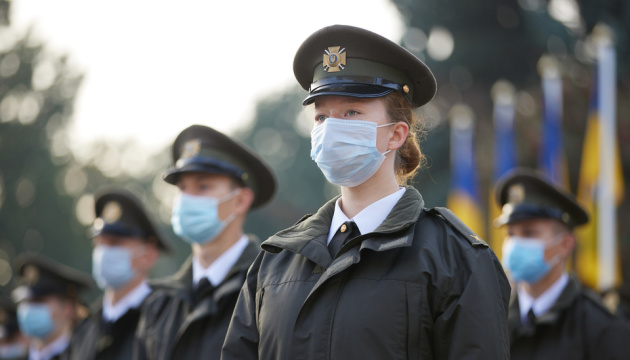 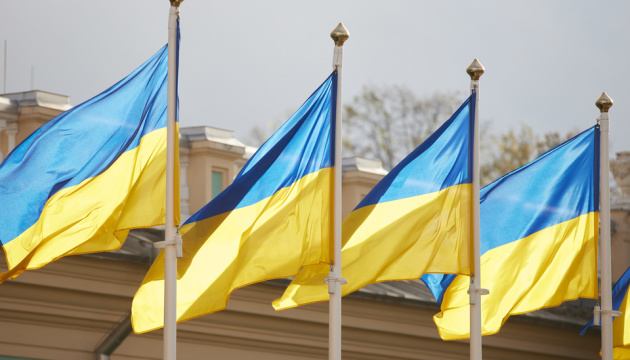 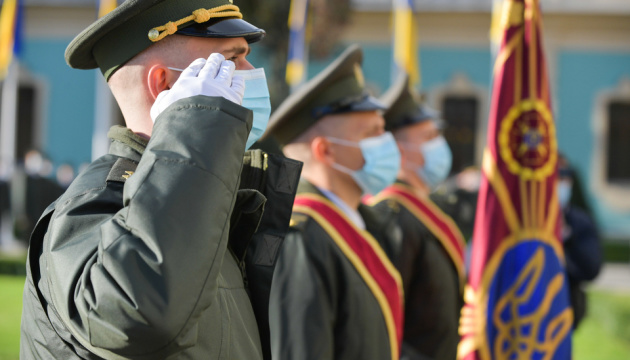 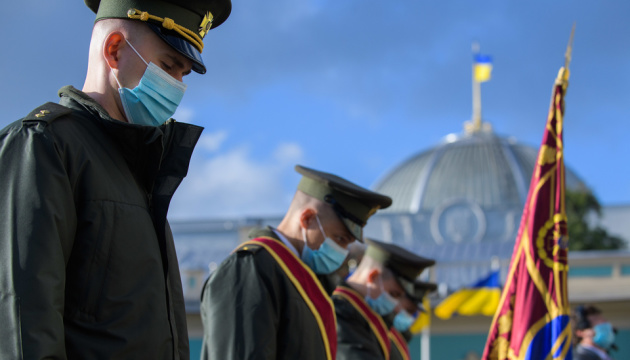 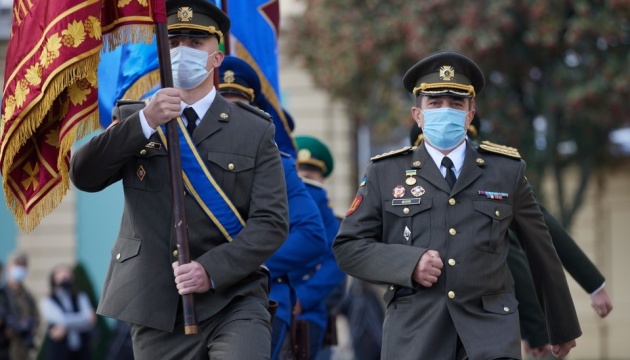 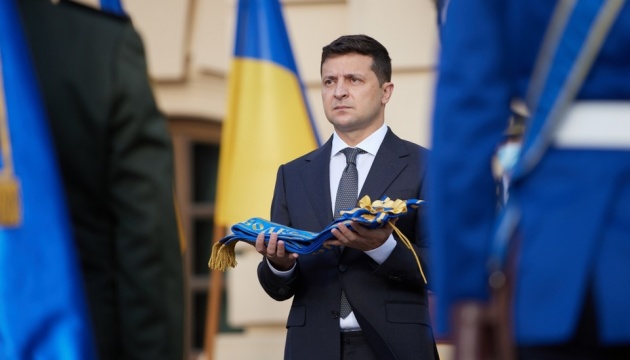 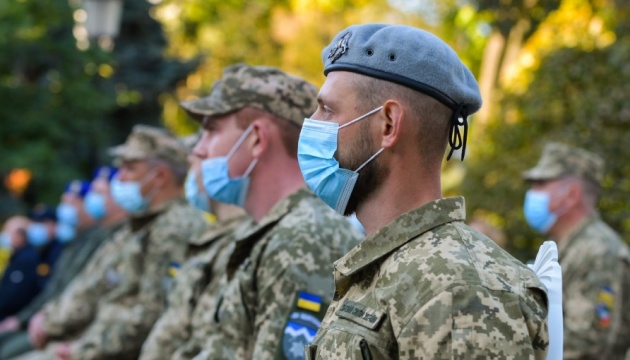 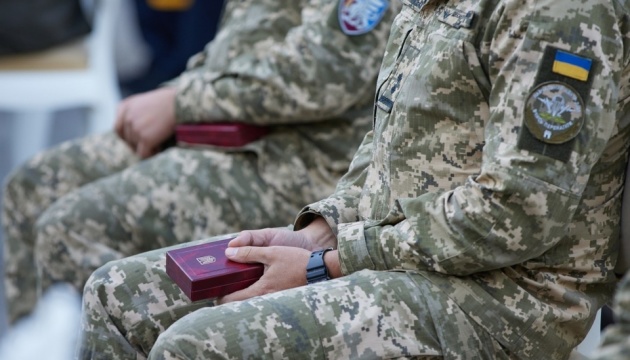 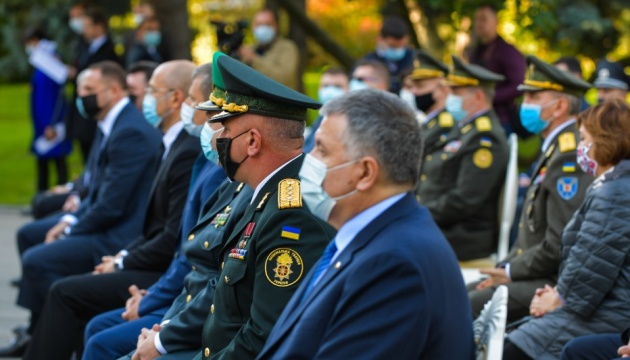 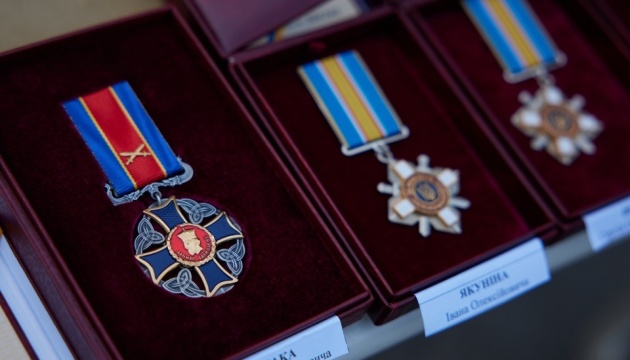 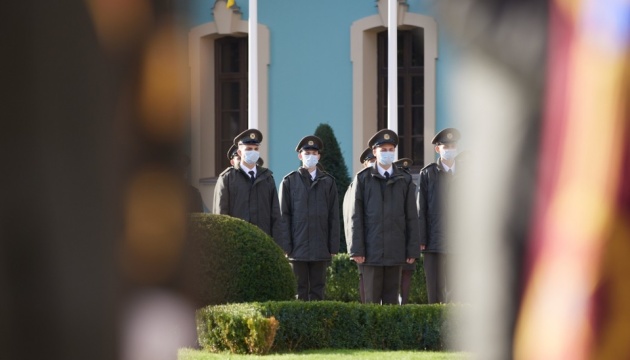 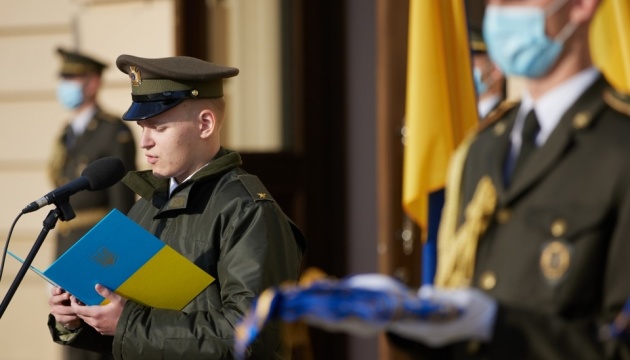 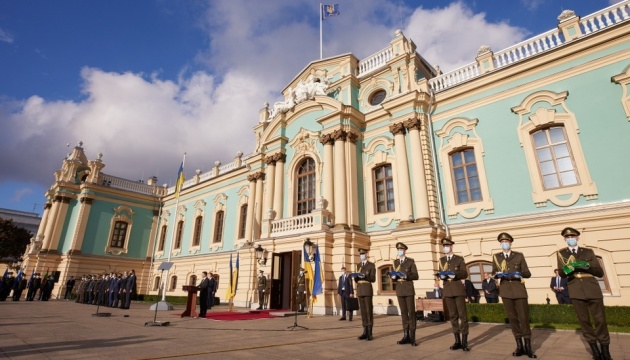 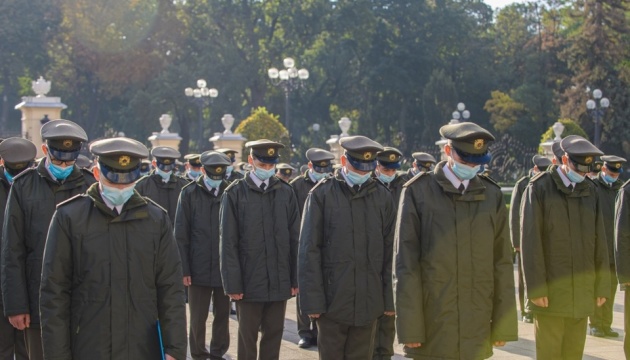 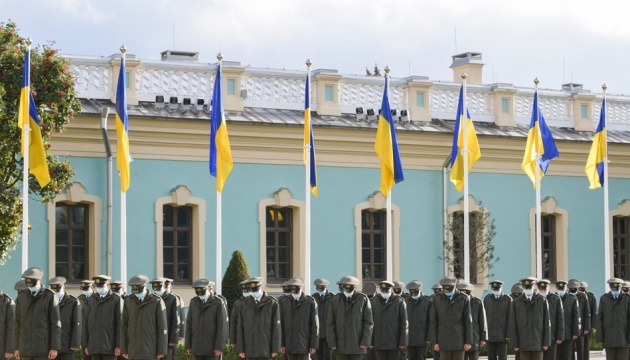 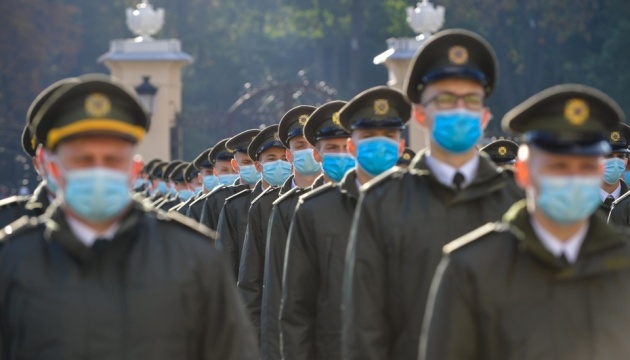 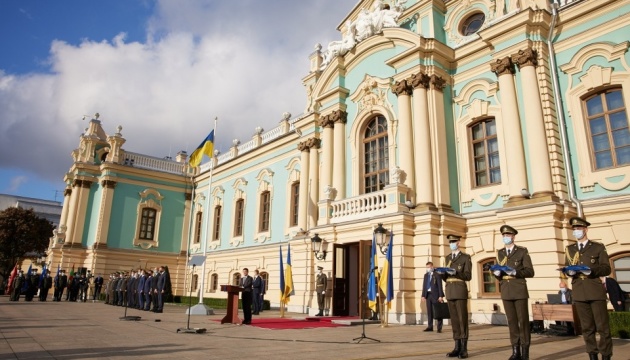 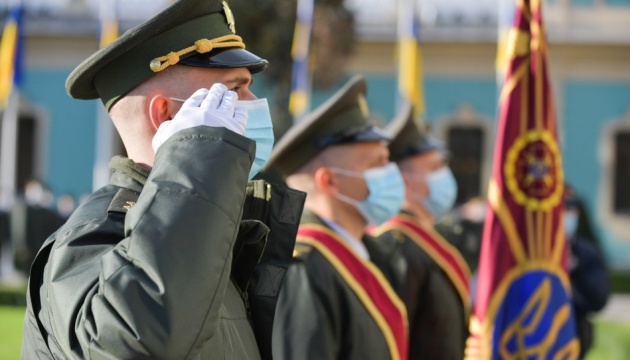 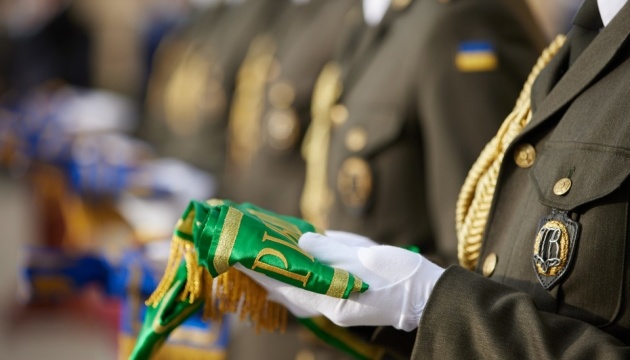 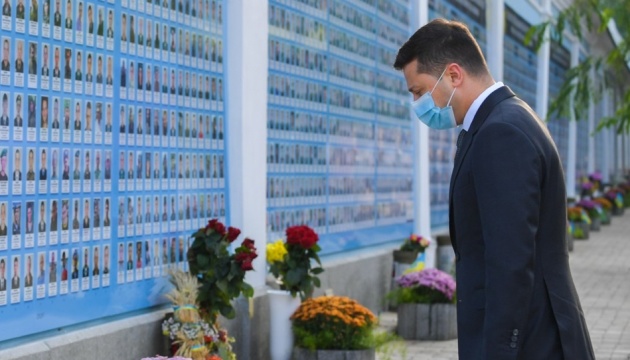 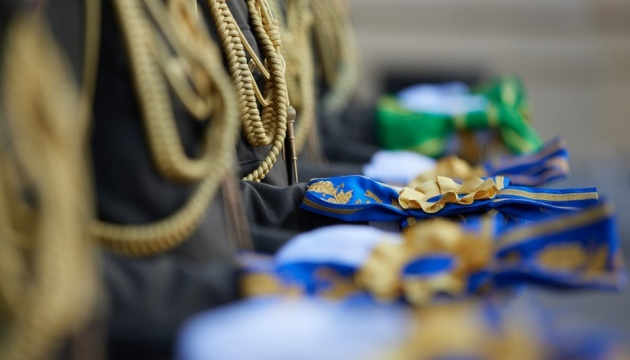 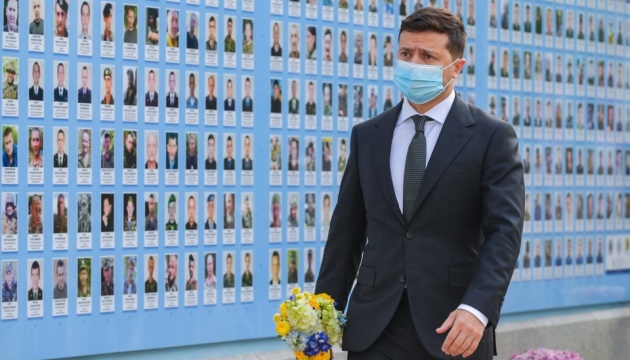