The ship tactical group of the Naval Forces of the Armed Forces of Ukraine has begun the practical implementation of tasks as part of the strategic command and staff exercise "United Efforts-2020", according to the press service of the Ministry of Defense of Ukraine.

At the place of permanent basing, the crews of the ships replenished their supplies and worked out the tasks of preparing for the battle and the campaign.

Moving to the area where the tasks are carried out, the tactical group passed the ship canal of the Dnipro–Buh estuary, after which it performed elements of general maneuvering at sea.

Training continued during anchorage in an unsafe roadstead. At night time, the navy sailors, with the help of naval equipment, launched and lifted high-speed motor boats, as well as carried out the rapprochement and mooring of the group's ships to each other.

In general, the naval component of the United Efforts-2020 provides for the implementation of a set of practical tasks in the Black Sea. 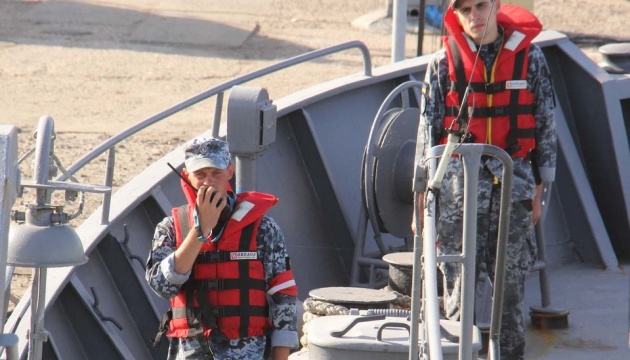 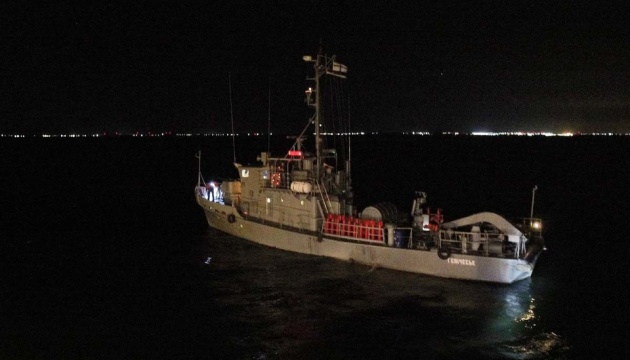 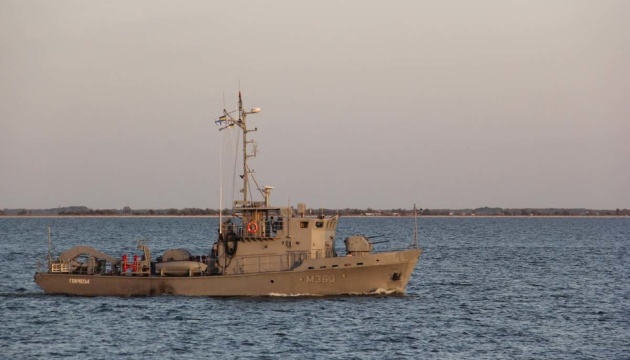 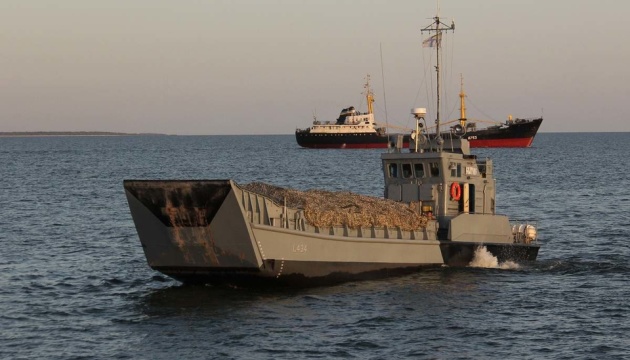 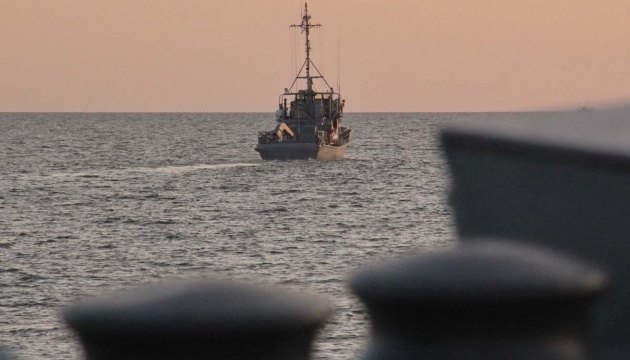 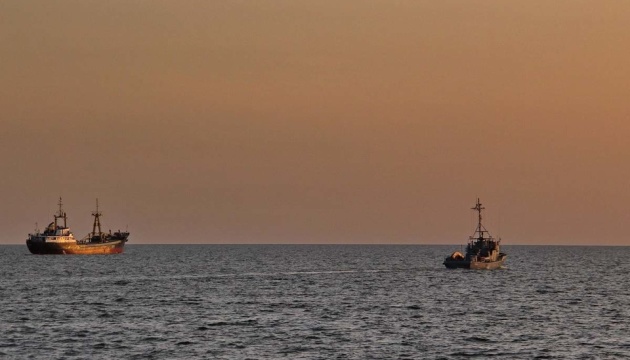 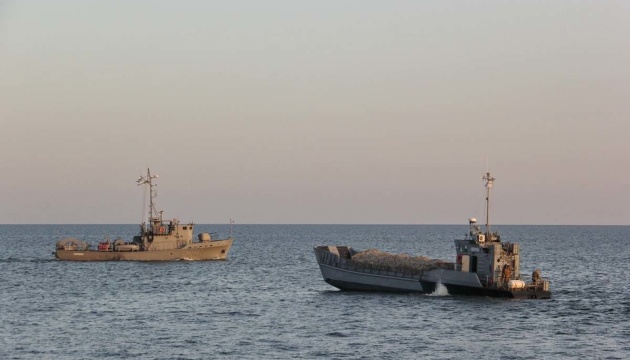 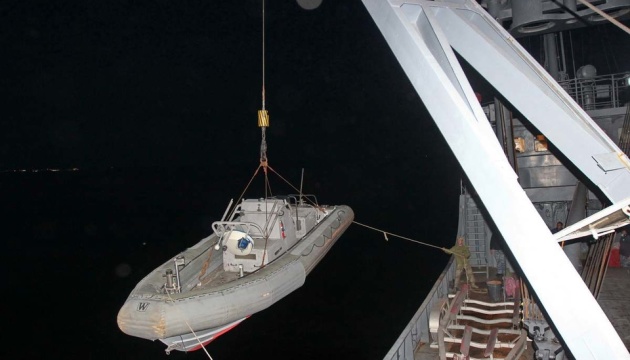