A coordination group of the Anti-Terrorist Center of the Security Service of Ukraine (SBU) has conducted planned anti-terrorist tactical and special exercises in Rubizhne, Luhansk region, the SBU's press center has reported.

According to the report, two-day exercises were attended by employees of regional units of the SBU, the Ukrainian Armed Forces, the National Guard, the State Emergency Service, the National Police, the State Border Guard Service, and representatives of local authorities. 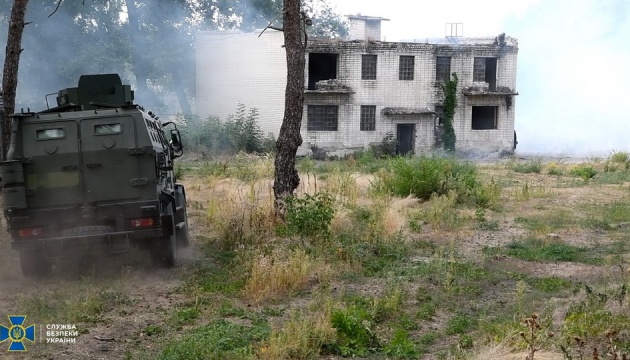 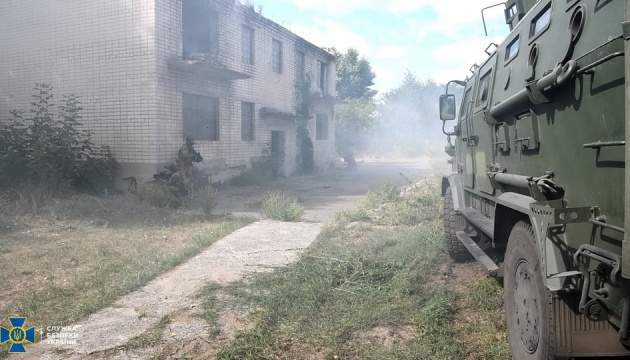 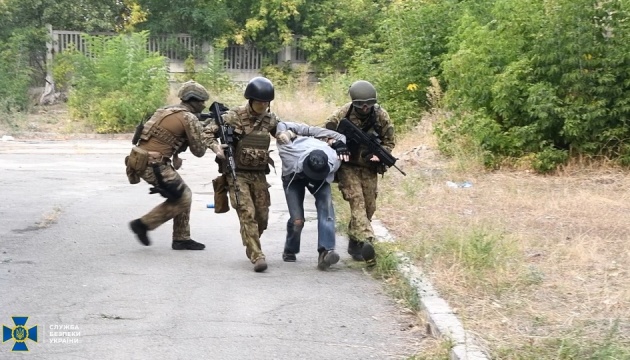 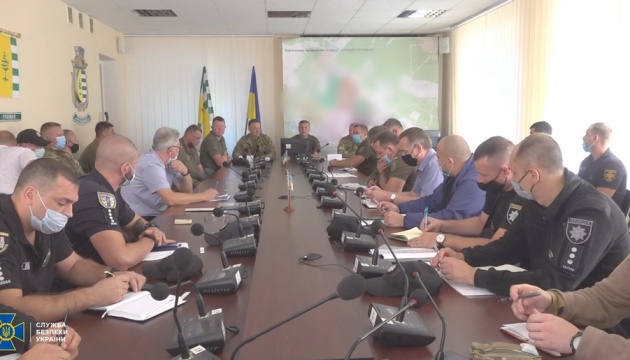 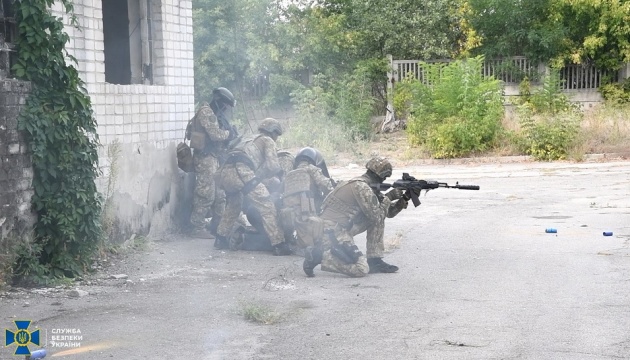 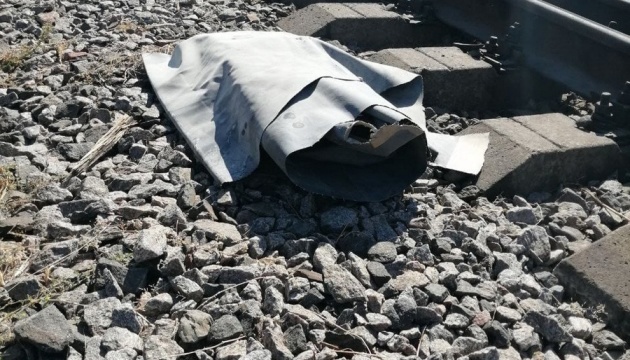 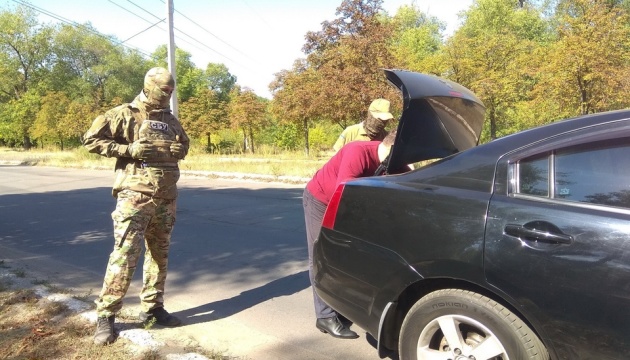 The main purpose of the training was to increase the level of interagency cooperation in the face of possible sabotage and terrorist threats, to check the level of protection of strategically important facilities in the region.

"According to the exercise scenario, 'terrorists' tried to commit several sabotages and terrorist attacks on the city's critical infrastructure. Thanks to the concerted actions of the security forces, the alleged 'criminals' were identified and detained in a timely manner," the report said.

The leadership of the SBU Anti-Terrorist Center headquarters noted the high level of readiness of the units involved to counter sabotage and terrorist attacks. The participants in the exercises were given recommendations to increase the effectiveness of counter-sabotage work.