The 20th US-Ukraine Sea Breeze exercises have started in the Black Sea and will be limited only to marine phase with the involvement of aviation due to coronavirus.

"This year's US-Ukraine Sea Breeze exercises will take place in the Black Sea without personnel contacts. The ships of participating states are expected to carry out joint tactical maneuvers, train in communication, mine action, and cargo transfer on the move. The crews of the ships and boats will refine interaction with tactical and naval aviation, conduct a series of exercises of anti-aircraft, anti-ship and anti-boat defense on sea, will master interception operations and inspection of non-compliant vessel. In addition, they will perform tasks to strengthen the protection and defense of important marine infrastructure," ArmyInform news agency reports. 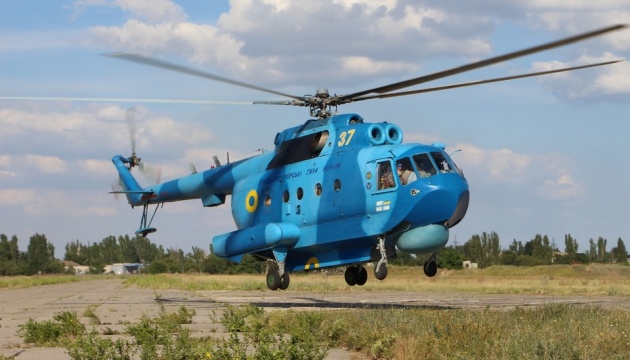 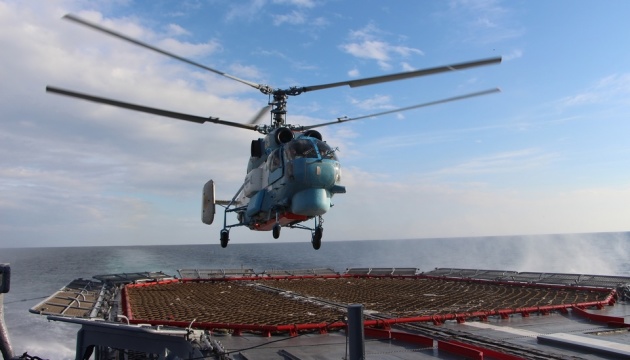 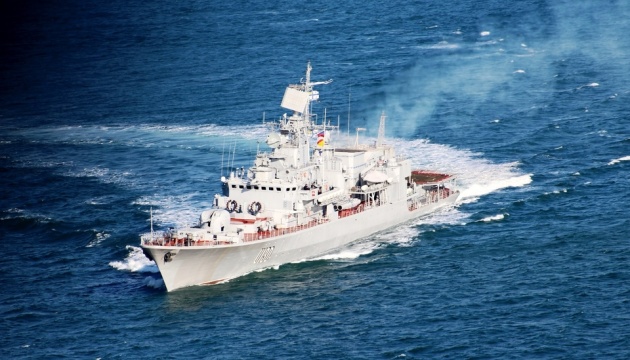 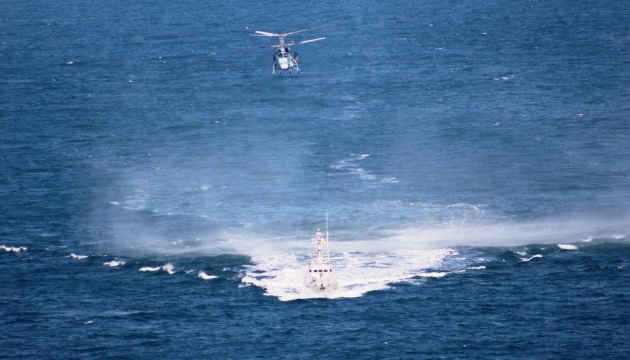 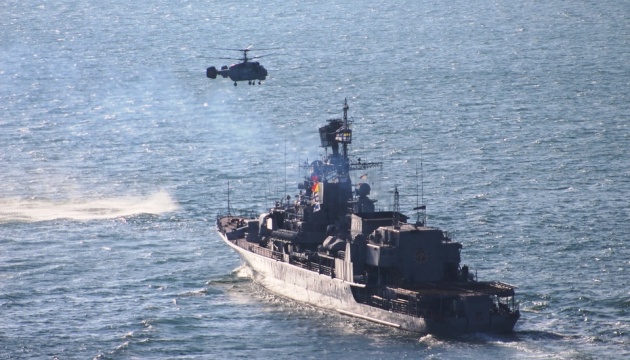 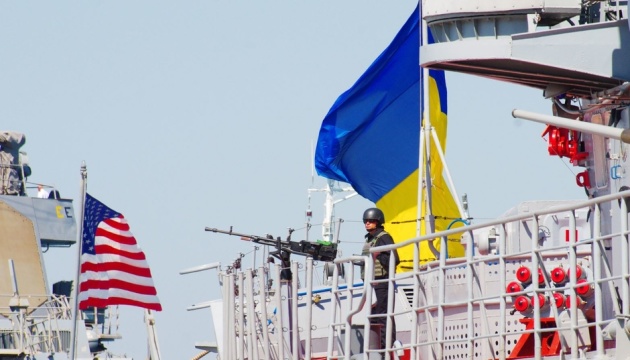 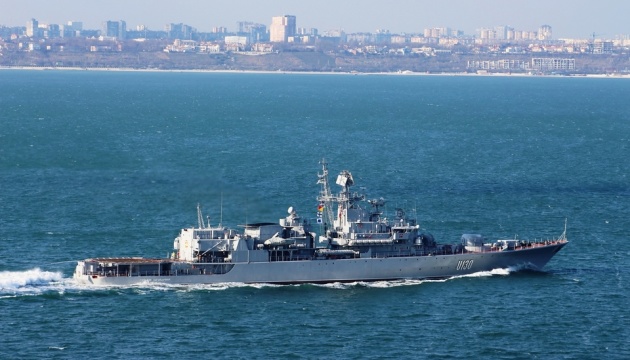 According to the Navy Command plan, the ship-boat tactical groups of the Ukrainian Navy should acquire, during the exercises, the necessary level of interoperability, combat and operational capabilities to act in cooperation with NATO ships.

The international exercises will last seven days. The Arleigh Burke-class guided-missile destroyer USS Porter and the US Navy's P-8 Poseidon patrol aircraft, as well as Standing NATO Maritime Group are to participate in the drills.

In total, about 2,000 people from nine countries, including more than 20 ships, as well as aircraft, helicopters, etc. will be involved in 2020 Sea Breeze. Apart from Ukraine and the United States, the military of Bulgaria, Georgia, Norway, France, Romania, Spain, and Turkey will take part in the exercises.