"This modern equipment, which helps us to effectively monitor the border from the air day and night, has been obtained as part of our bilateral cooperation between the administration of the State Border Guard Service and the Embassy of the United Kingdom of Great Britain and Northern Ireland in Ukraine. The British side will also provide training for the staff of the State Border Guard Service in order to effectively use the equipment. Drones can record videos in a 4K format from a height of up to six kilometers. Everything that the drone 'sees' can be seen by the operator on the control monitor," the report said. 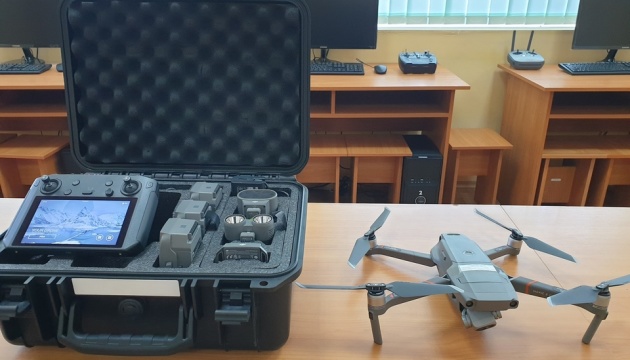 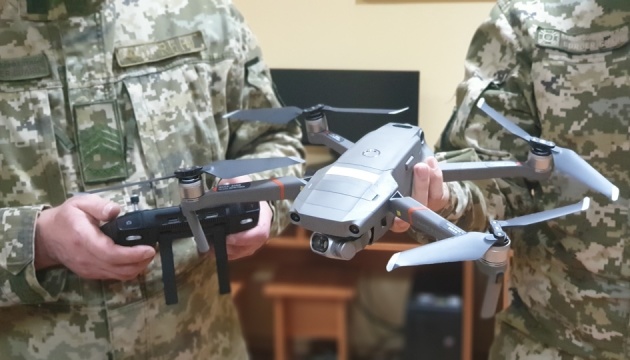 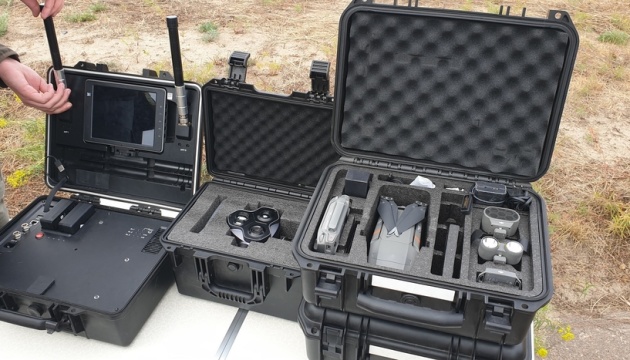 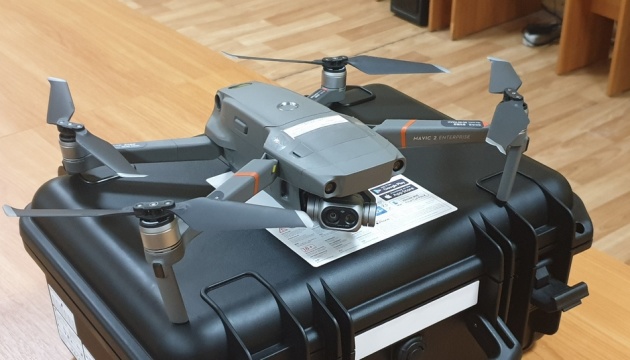 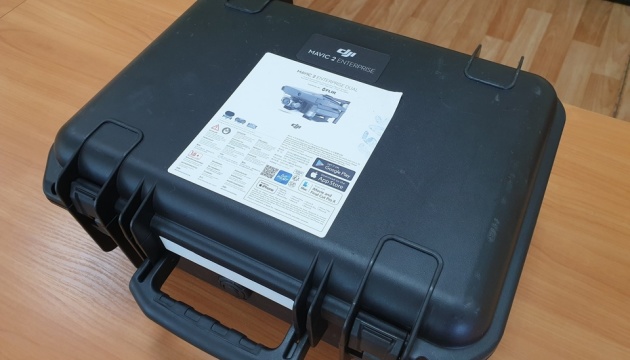 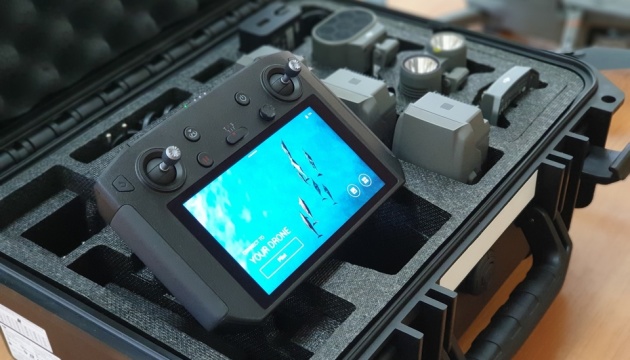 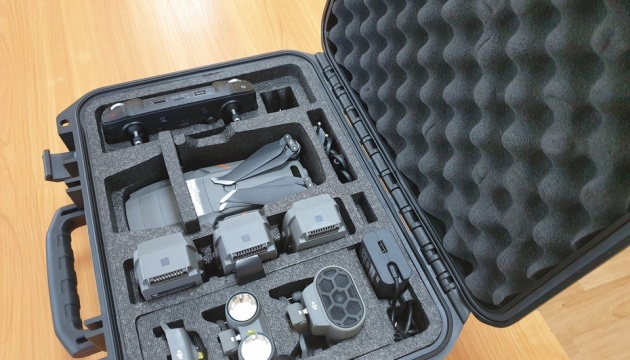 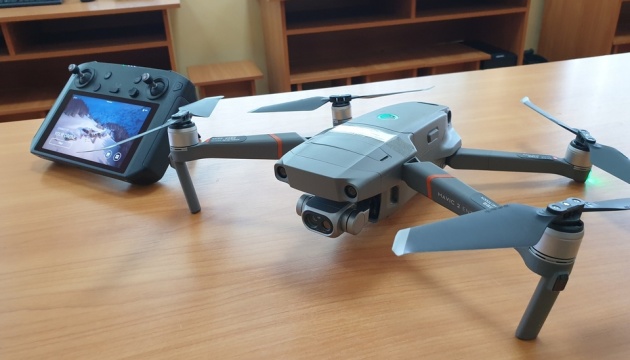 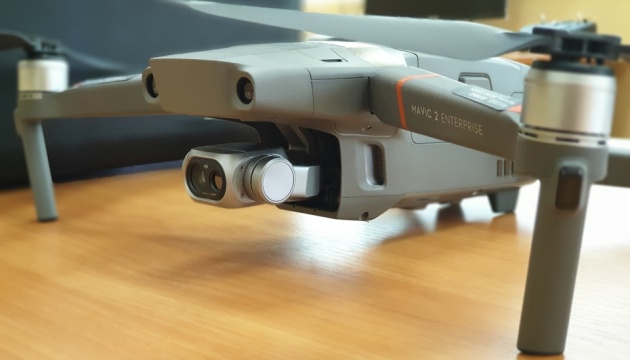 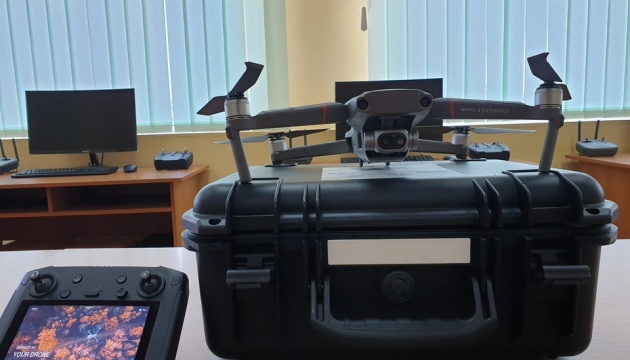 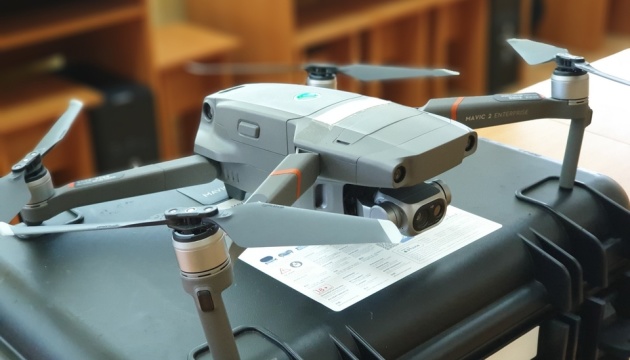 The new drones will be sent to the Western Regional Directorate of the State Border Guard Service of Ukraine. It is there that border guards – now drone operators - will learn to operate modern equipment and, in the future, learn to control a certain section of the border from the air.