As noted, the second chalk of troops (the bulk of which are from 1st Regiment, Royal Canadian Horse Artillery #1RCHA) will augment the 60 already in theatre to support the resumption of Security Force Capacity Building with the Armed Forces of Ukraine. 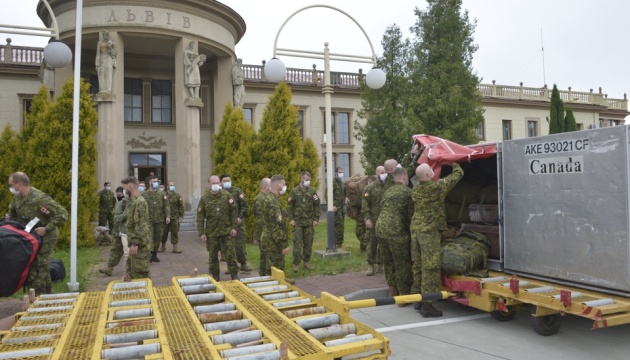 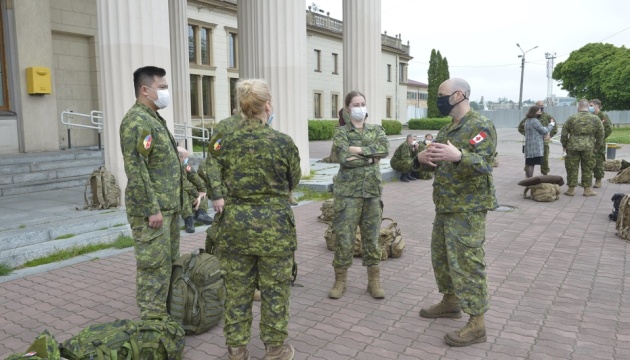 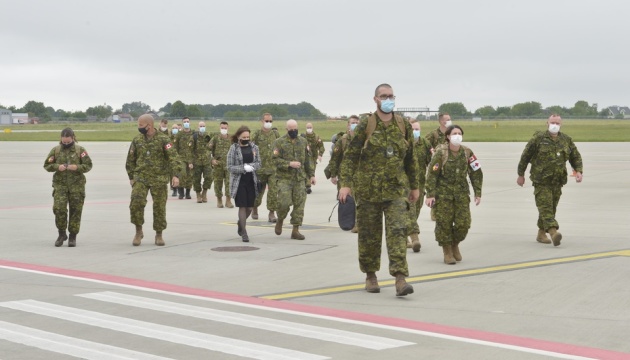 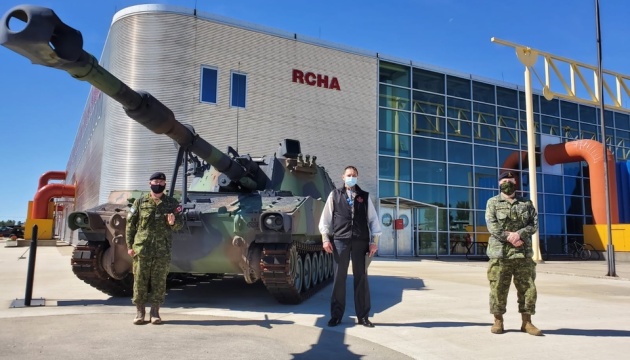 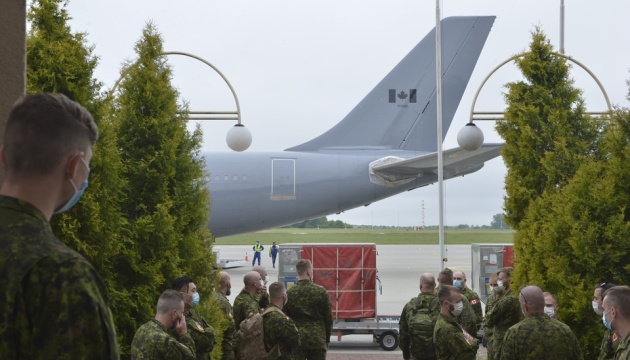 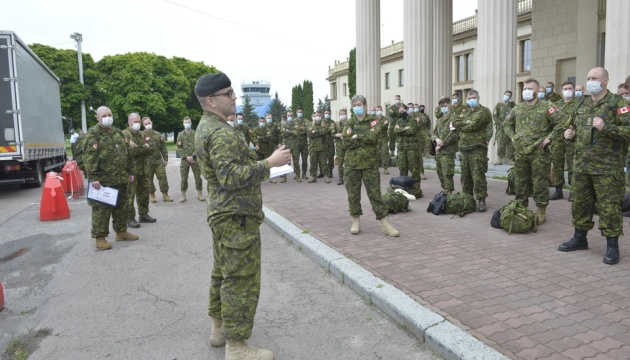 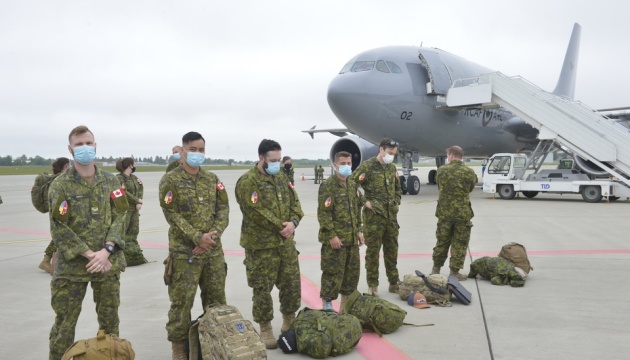 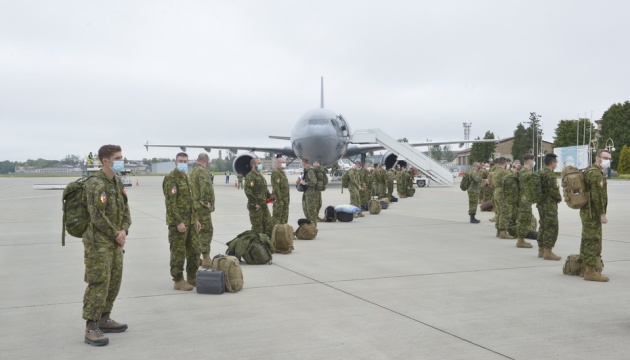 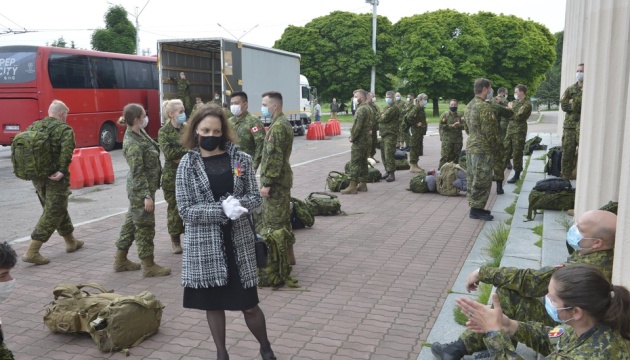 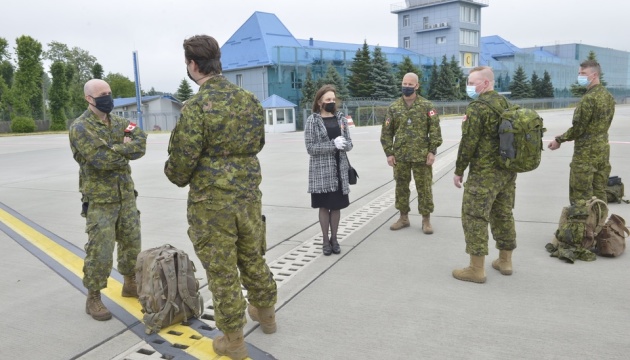 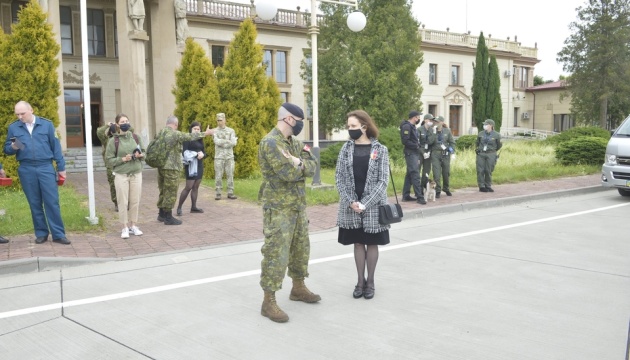 The command team is taking appropriate measures to protect the force in the COVID-19 environment and Canadian Armed Forces members deployed to Ukraine will be subject to a 14-day quarantine upon arrival.