Large-scale exercises with combat firing of the general military reserve of the Ukrainian Joint Forces were held at a training ground near Mariupol, Donetsk region, for two days, the press service of the Ukrainian Defense Ministry has reported.

"Units of the Ukrainian Armed Forces, the National Guard and other military formations have demonstrated excellent interaction in firing at the enemy, using aircraft, artillery and air defense systems," the report said.

According to the legend of the exercises, the enemy launched an offensive and captured a platoon base in a brigade's defensive line. 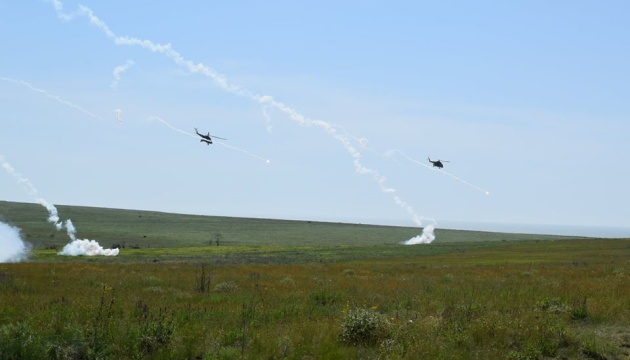 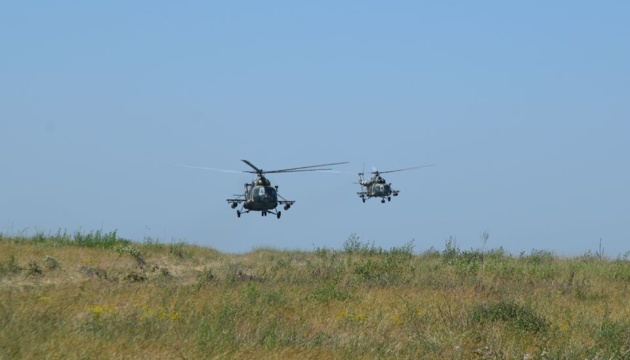 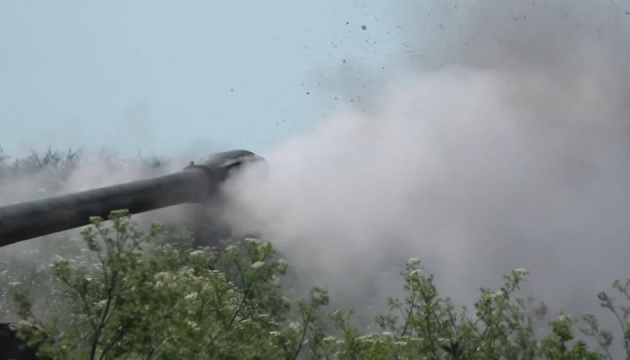 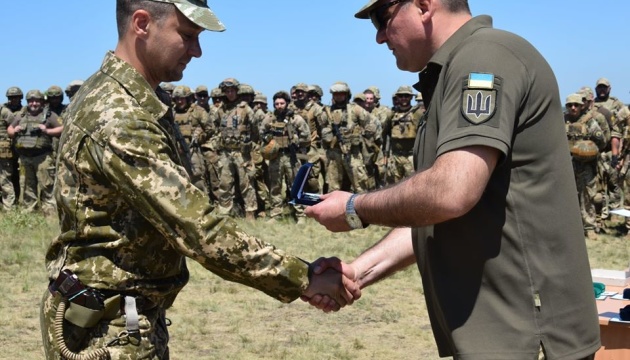 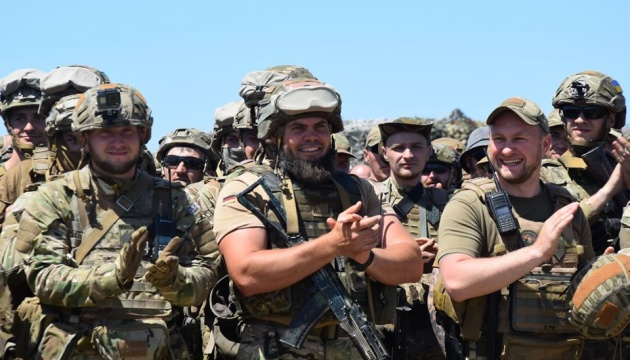 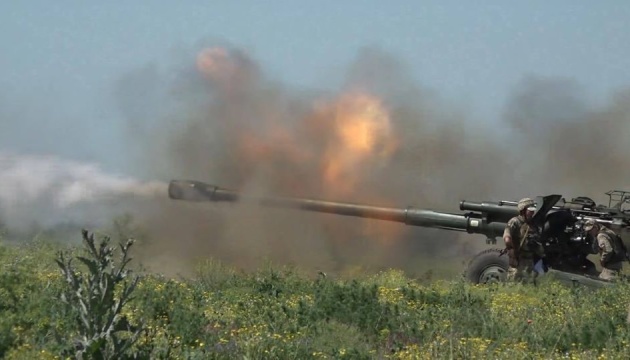 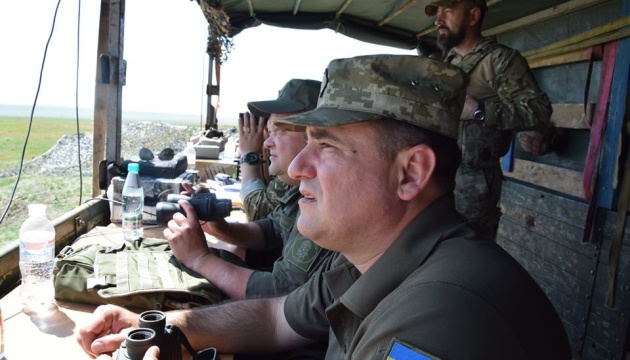 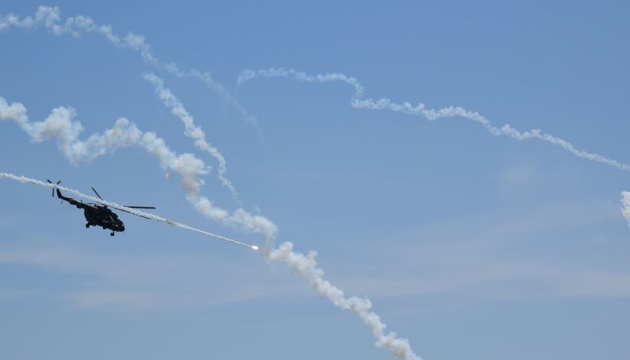 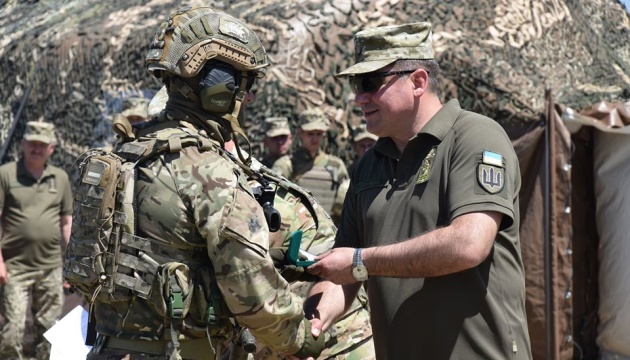 After a successful counter-battery fight against enemy artillery, a unit of helicopters of army aircraft together with artillery units inflicted fire damage on enemy reserves and stopped the enemy.

If the situation escalates, the Joint Forces are ready to stop and destroy the enemy, the Ukrainian Defense Ministry said.