Ten wounded and two ill servicemen have been transported from Kharkiv to Kyiv. They will now be receiving treatment in the Central Military Hospital.

“Today, on April 17, planned medical evacuation was carried out from the Military Medical Clinical Center of the Northern Region in Kharkiv. The wounded were treated in Kharkiv, where military doctors stabilized their condition and prepared the servicemen for the next phase of treatment,” the command of the Medical Forces of the Armed Forces of Ukraine wrote on Facebook.

According to military doctors, the condition of the servicemen is now stable. 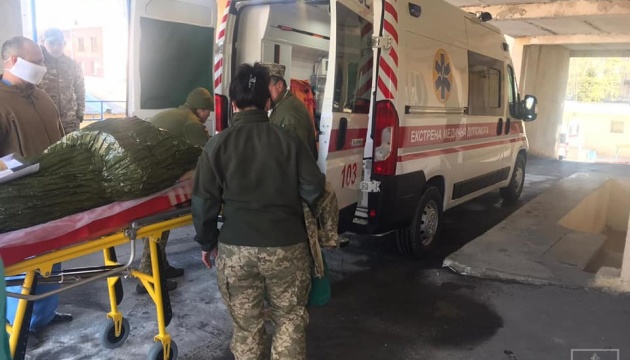 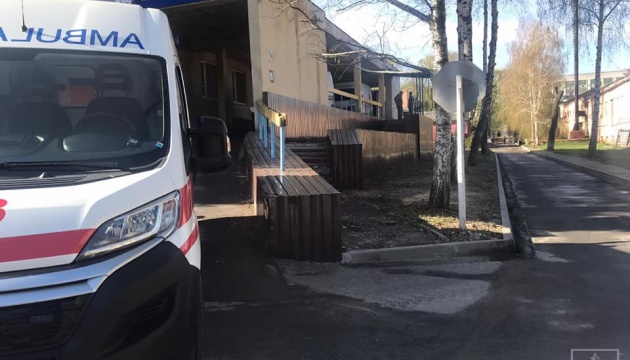 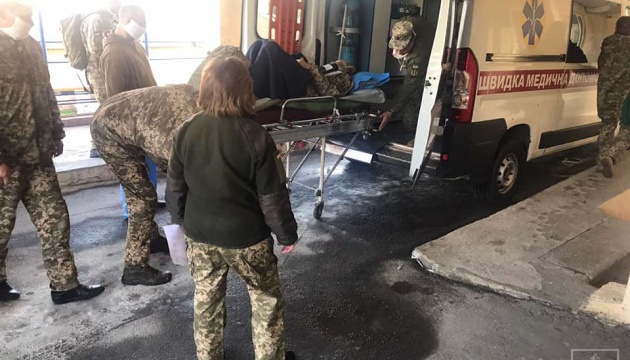 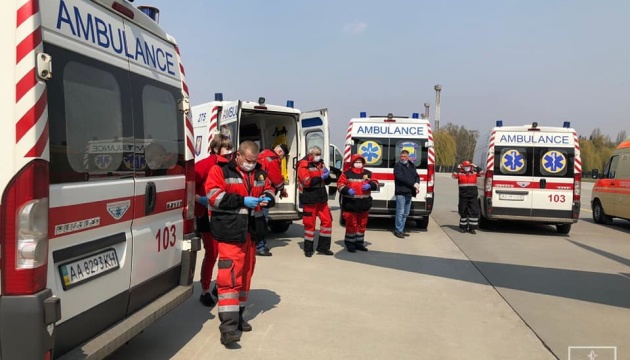 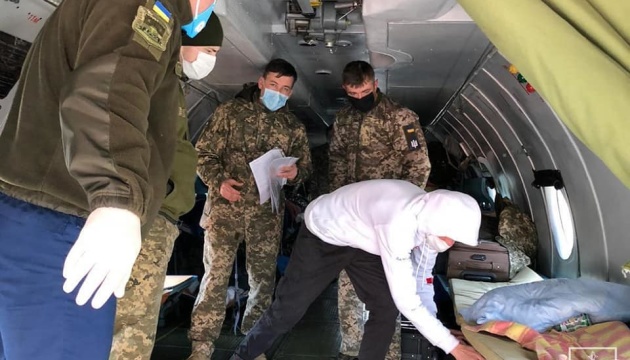