The exchange of detainees between Ukraine and Russia has ended at the Mayorske entry and exit checkpoint in the Donetsk region, Ukraine's Presidential Office has reported on Facebook.

"The mutual release of detained persons is over. Seventy-six of our people are safe in Ukraine-controlled territory," the report reads. 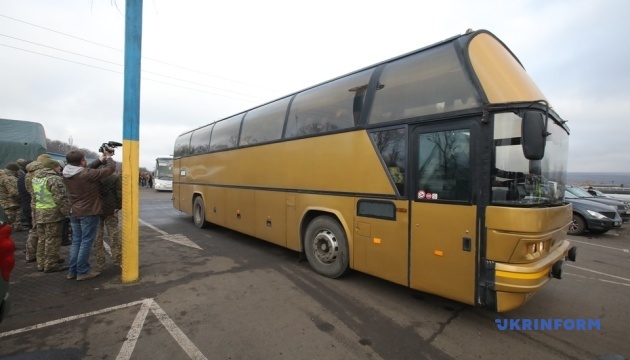 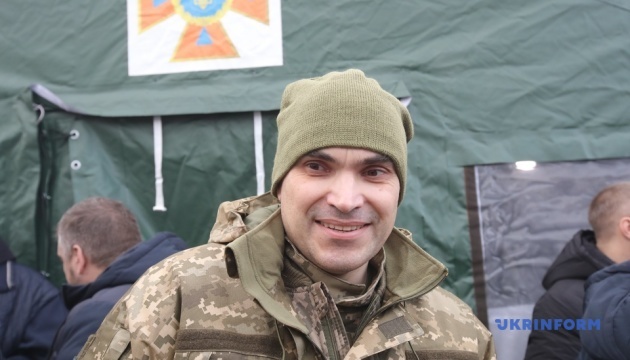 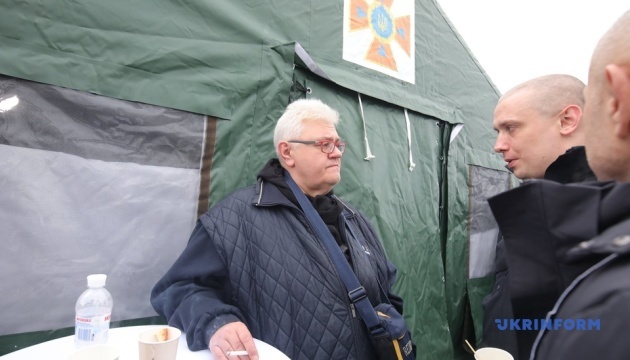 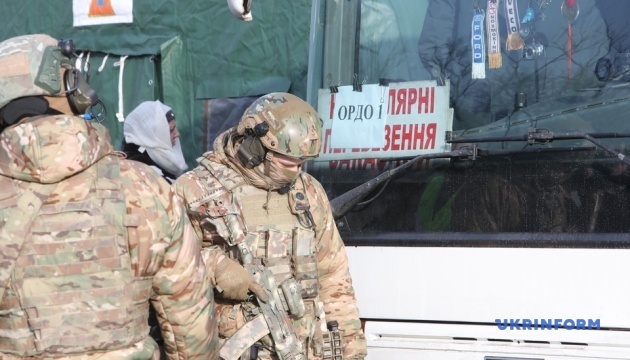 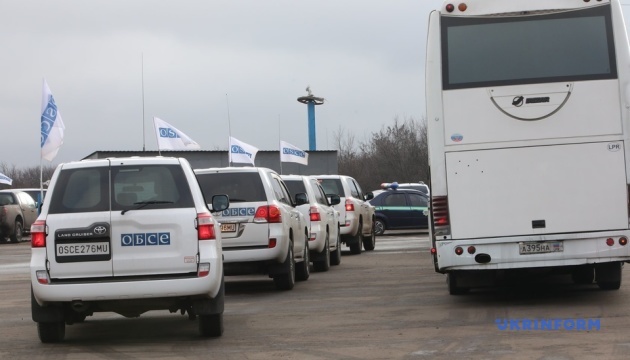 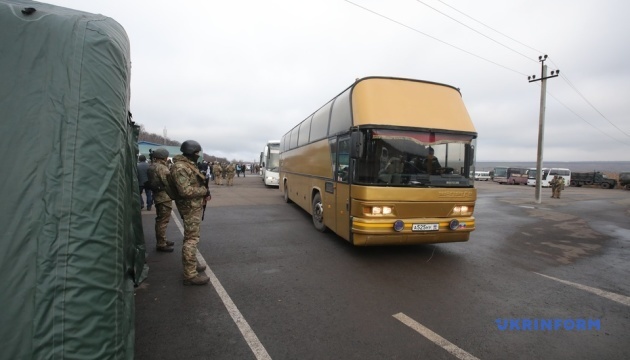 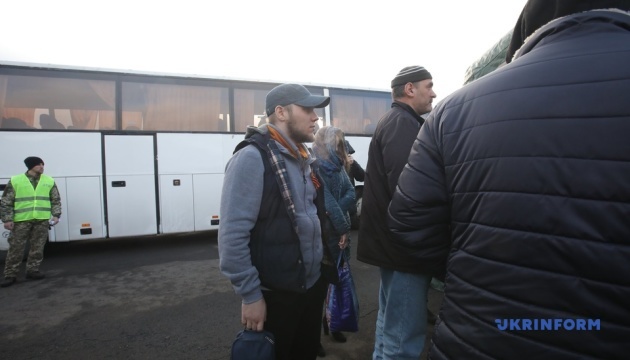 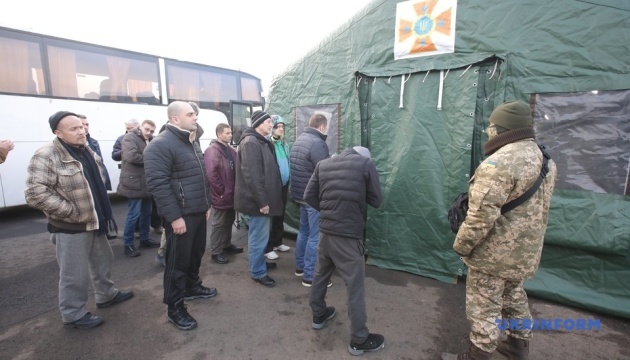 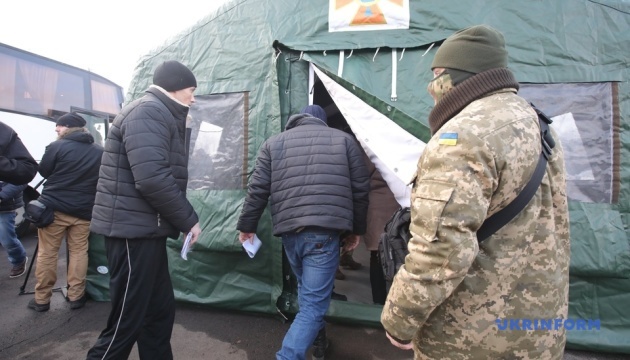 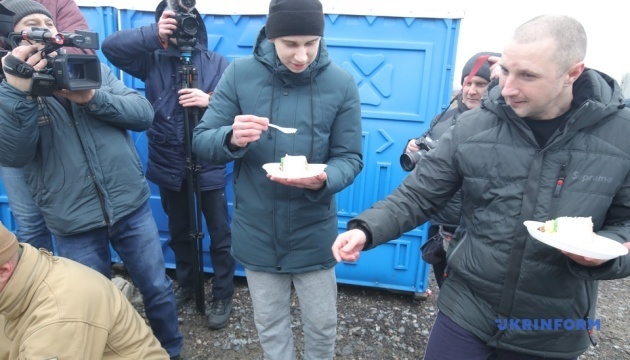 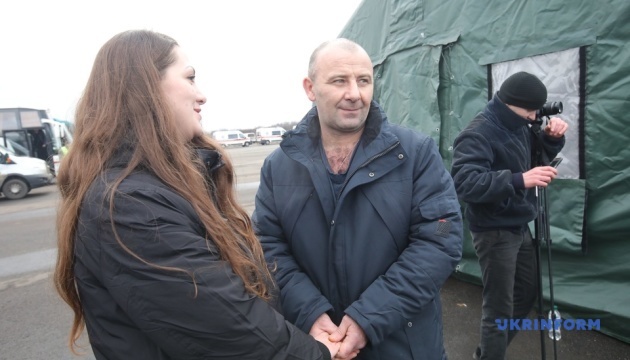 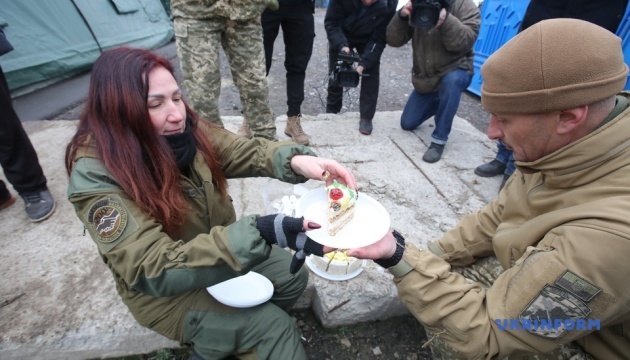 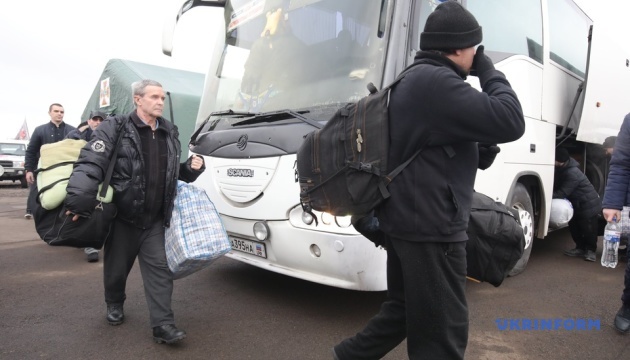 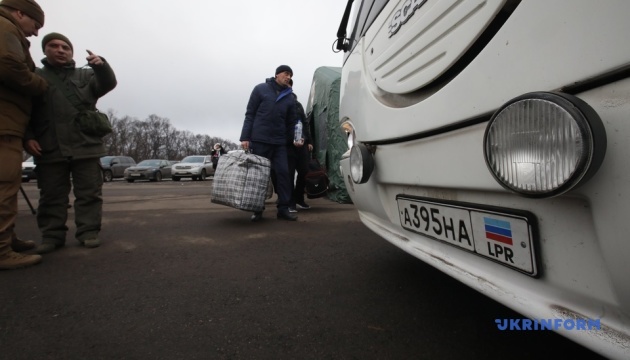 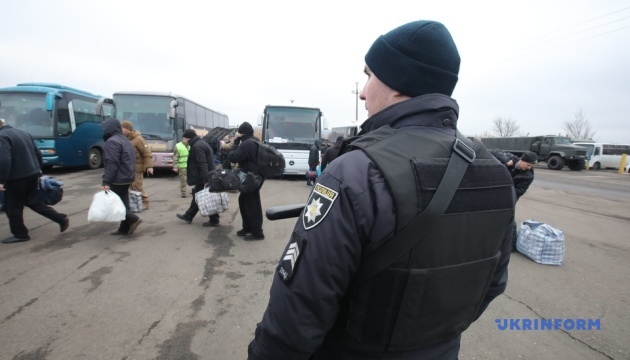 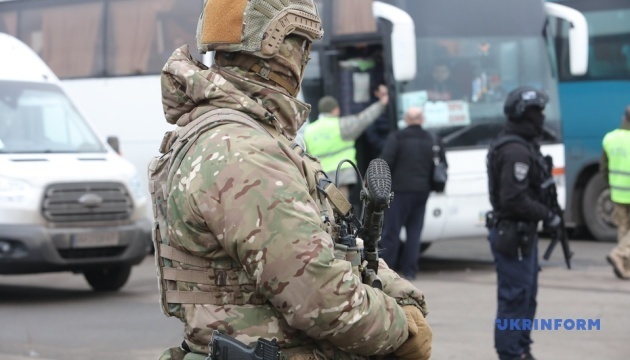 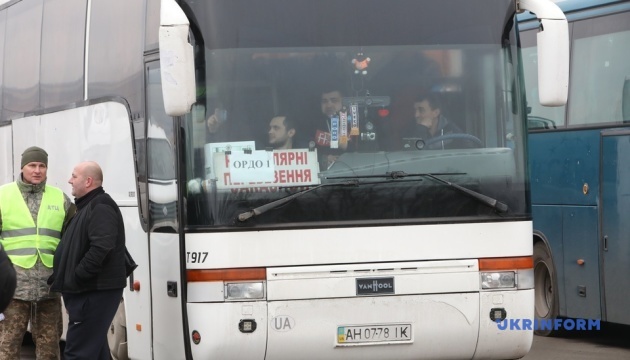 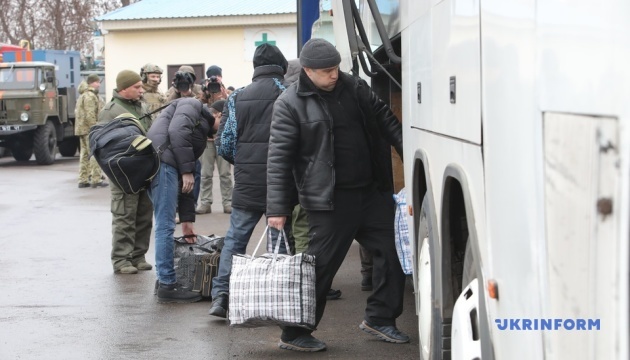 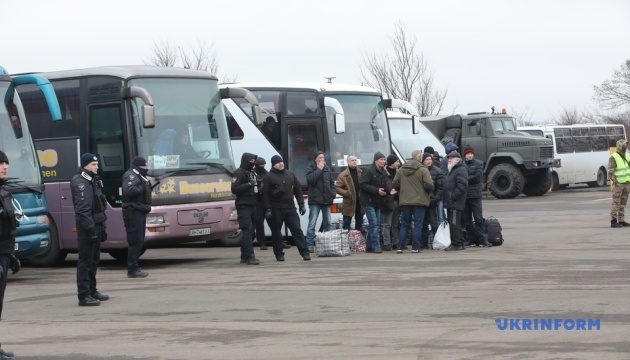 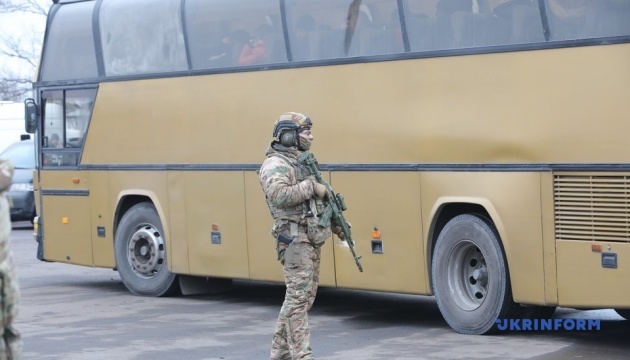 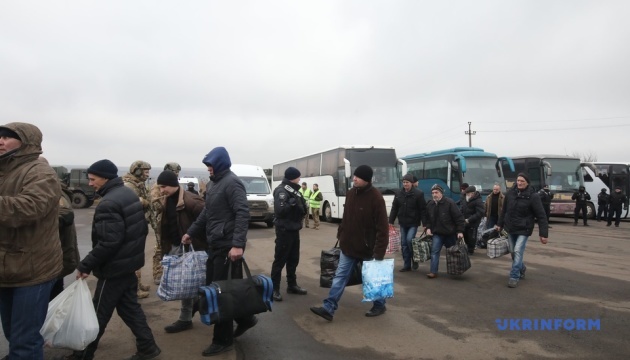 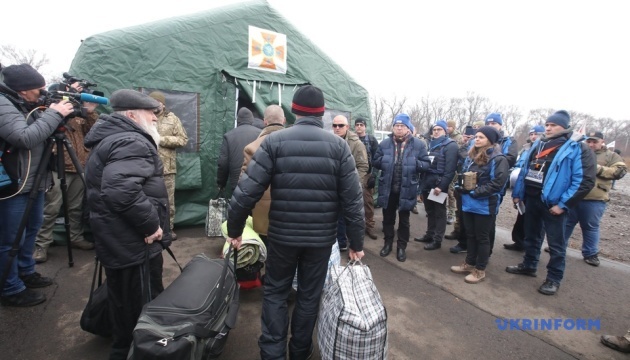 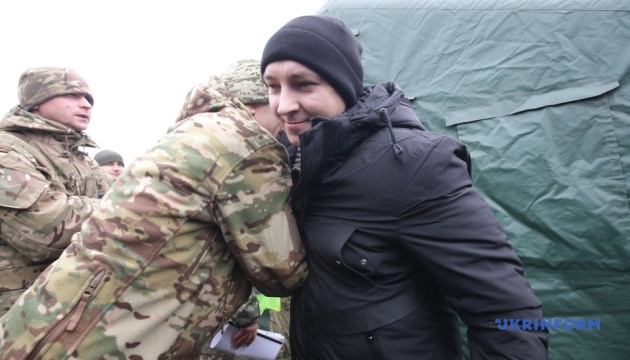 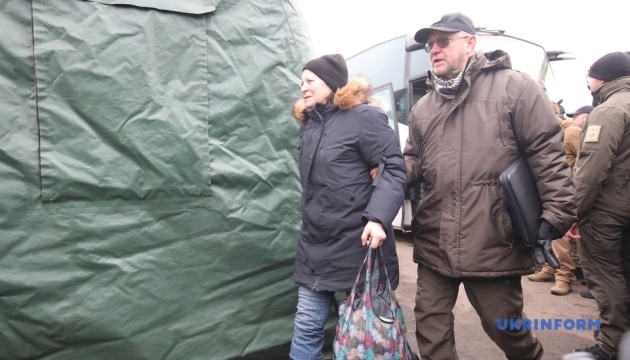 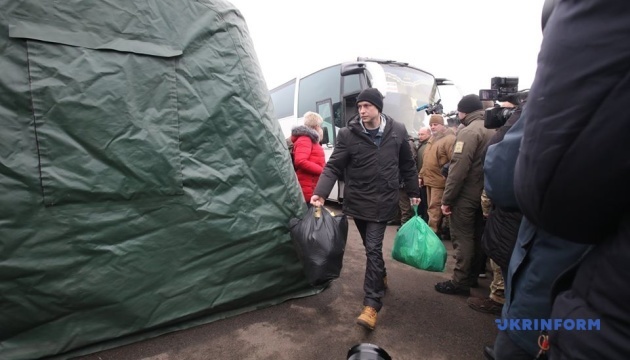 According to preliminary data from Ukrainian Ombudsman Liudmyla Denisova, 80 Ukrainian captives were to be released.

She did not rule out that the number of people could change.

On December 23, during a videoconference of the Trilateral Contact Group, an agreement was reached on the mutual release of detained persons by the end of the year, as stipulated by the conclusions of the Normandy Four summit in Paris on December 9.

They are charged with abuse of power, unlawful handling of weapons, premeditated murder and causing bodily harm to Maidan activists.

On December 28, 2019, Kyiv Court of Appeal ruled to change the measures of restraint for five former employees of the Berkut special police force in the Maidan killings case to personal recognizance.