A delegation of the Department of National Defence of Canada has visited the area of the Joint Forces Operation (JFO) in eastern Ukraine, according to the General Staff of the Ukrainian Armed Forces.

"A delegation of Canada’s Department of National Defence, led by Assistant Deputy Minister (Policy) of National Defence Peter Hammerschmidt, visited the Joint Forces Operation (JFO) area. The main purpose of the visit was to familiarize the delegation with the current security situation and the operational situation in the JFO area, in particular in the disengagement area near Zolote," the report says. 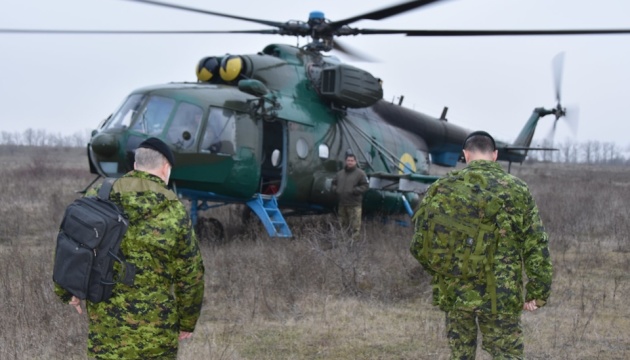 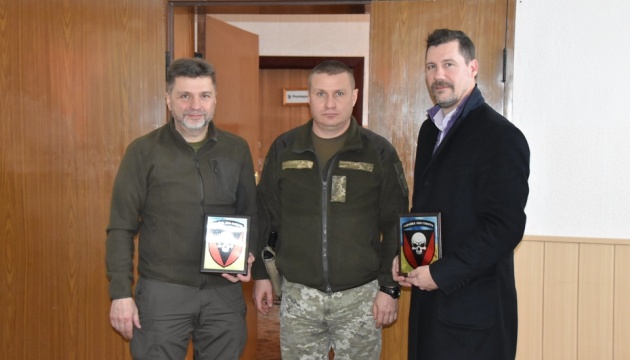 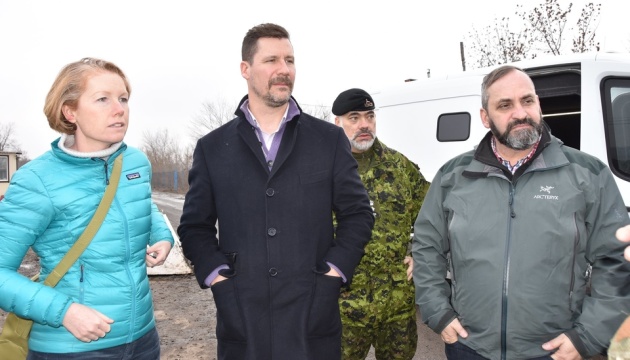 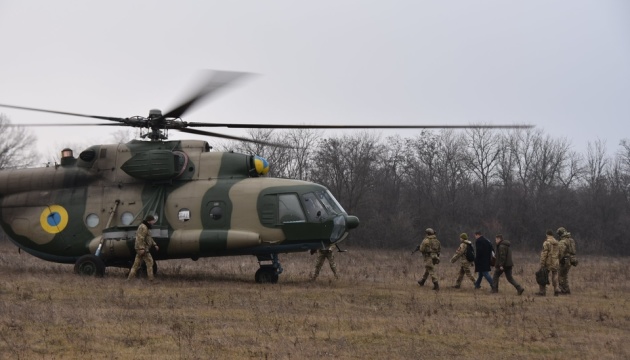 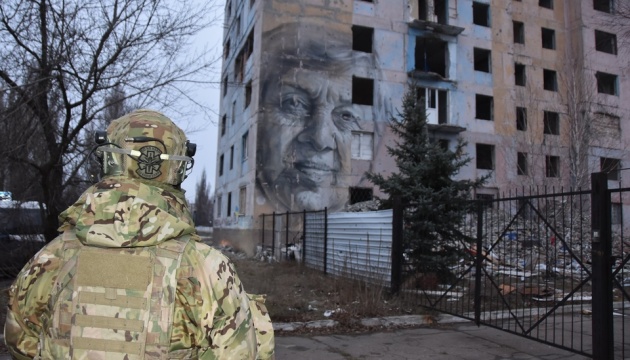 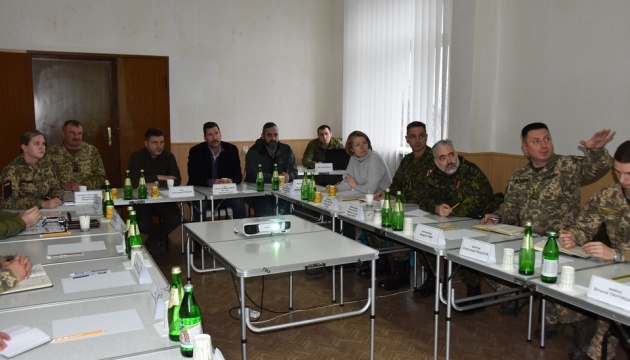 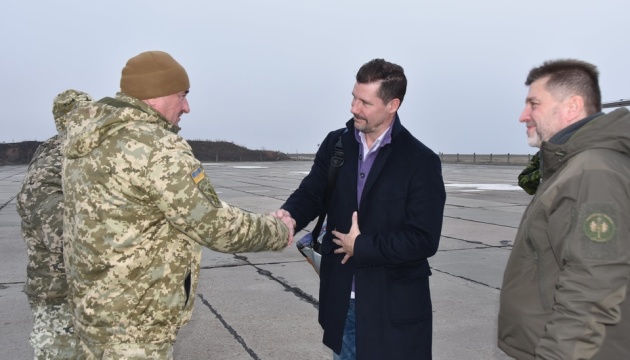 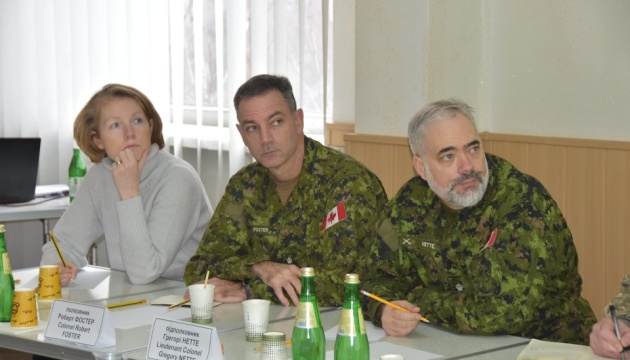 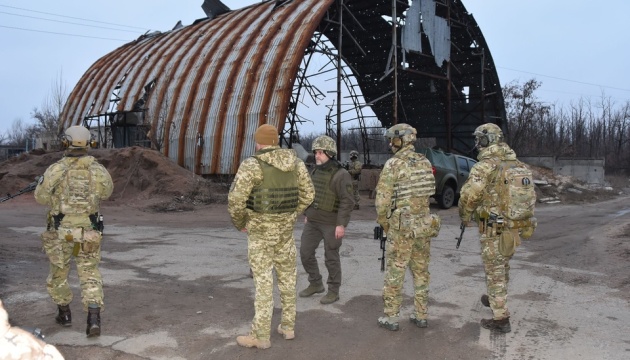 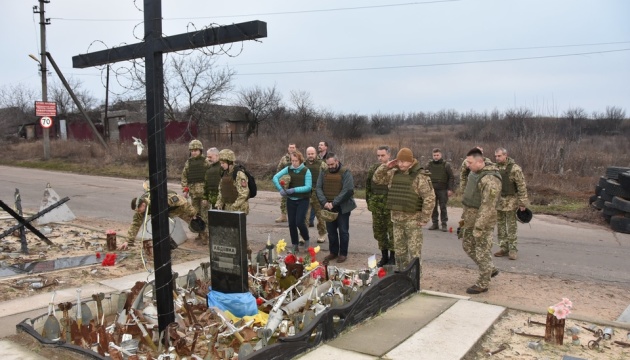 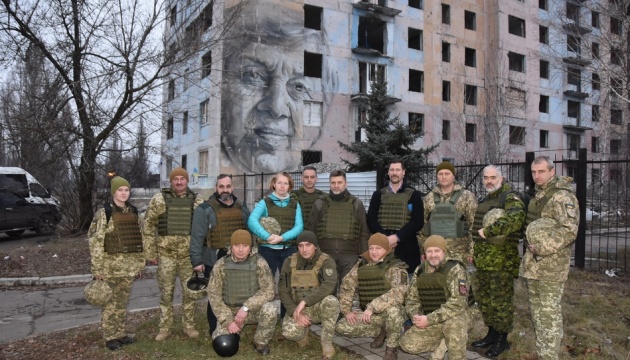 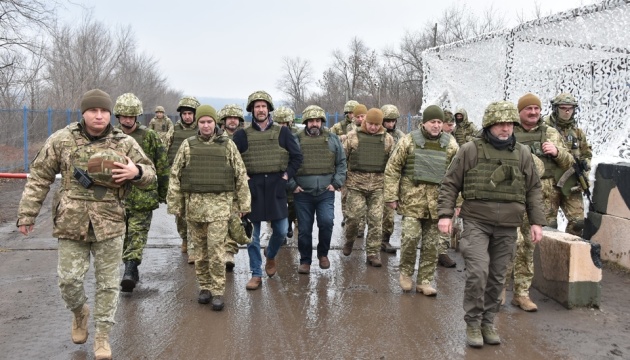 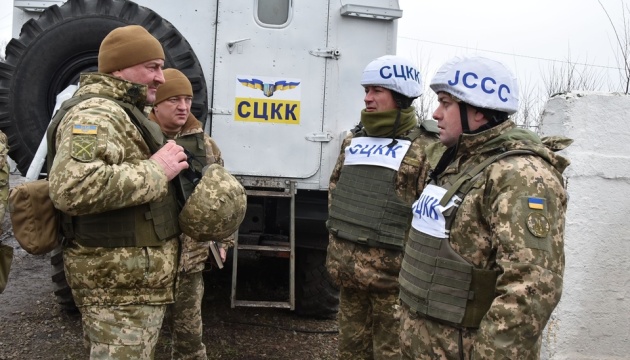 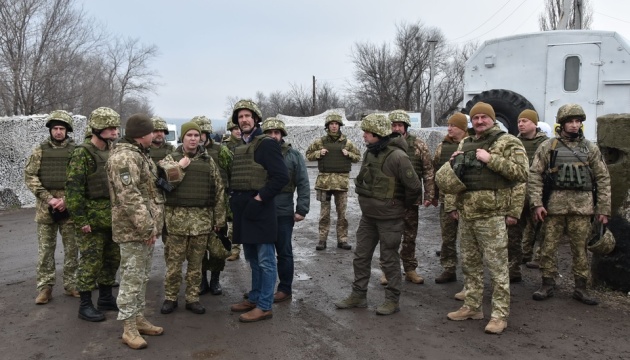 In addition, Canadians familiarized themselves with information on the tactics of the units of the Russian occupation forces and countermeasures taken by the Ukrainian units. The foreign delegation visited the front lines of one of the mechanized brigades, which is now performing combat missions near Zolote.

Also, the delegation visited Avdiivka, where they got acquainted with the situation on the contact line.

During bilateral consultations, both sides agreed to continue work on issues of military and technical cooperation, training of personnel and military education, primarily within the framework of UNIFIER mission, as well as in the areas of development of the military medical industry.

Canadians reaffirmed their intention to further develop material and technical assistance to improve the capabilities of units of the Armed Forces of Ukraine.