National Guard servicemen and National Police employees from the Ukrainian Joint Forces are on patrol in the settlement of Zolote-4 in Luhansk region, the press service of the Joint Forces Operation (JFO) headquarters has reported.

"The reciprocal disengagement of troops is currently underway at site No. 2 near Zolote-4 in Luhansk region. In order to ensure law and order and the peace of civilians in the abovementioned area, fighters of the National Guard of Ukraine and employees of the National Police of Ukraine from the Joint Forces are serving in the enhanced mode. Several joint squads of guardsmen and police officers are patrolling the streets of Zolote-4," the report said. 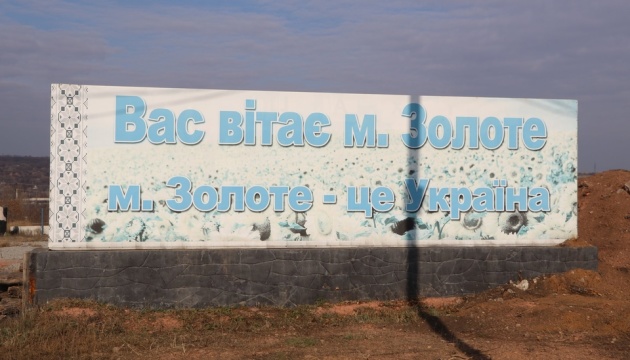 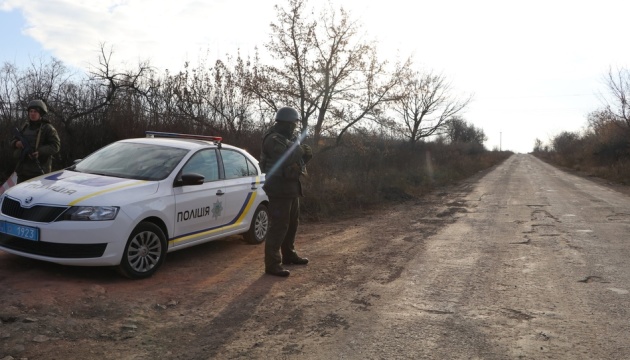 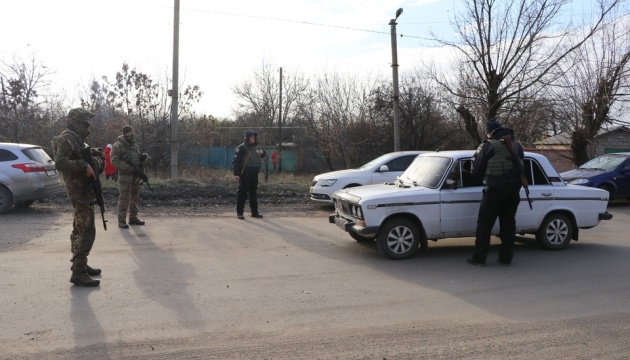 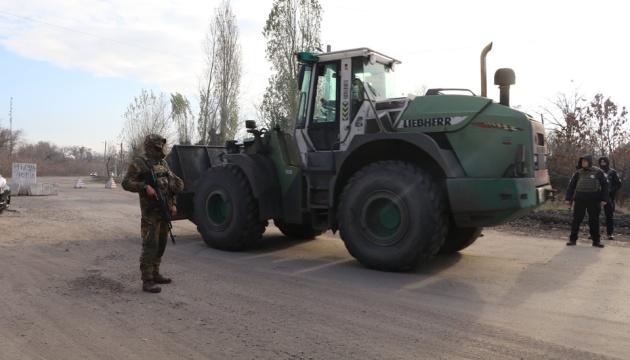 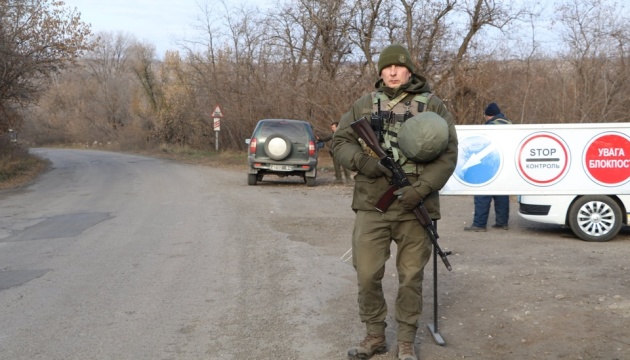 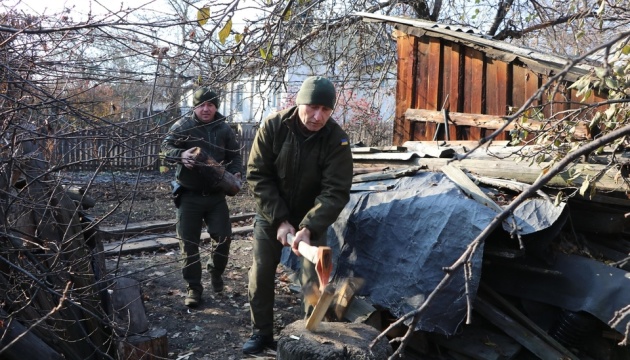 It also notes that round-the-clock mobile checkpoints aimed at ensuring law and order are operating in the settlement.