Four NATO ships have arrived on a one-week visit to Odesa, the press service of the Ukrainian Defense Ministry has reported.

"Minesweepers from four countries of the Alliance - Spain's ESPS Sella, Romania's Ros Lupu Dinescu, Bulgaria's BGS Shkval and Italy's ITS Numana - were docked at the Odesa marine passenger terminal. It should be noted that these ships are patrolling the Mediterranean as part of the Standing NATO Mine Countermeasures Group 2 (SNMCMG2). They arrived in Odesa on a friendly visit and will stay here for a week," the report reads. 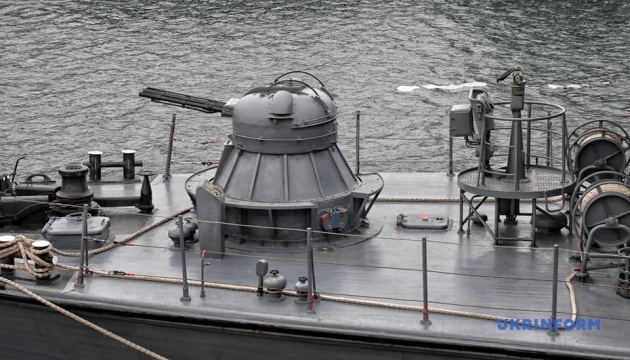 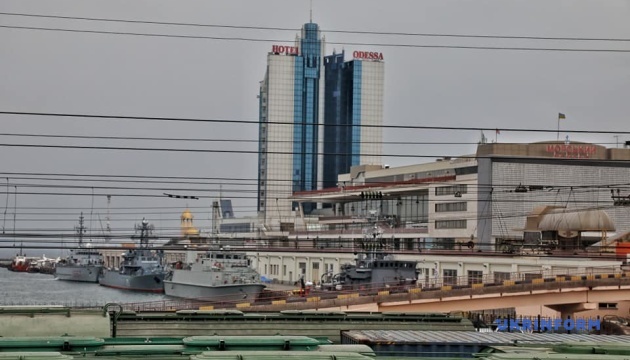 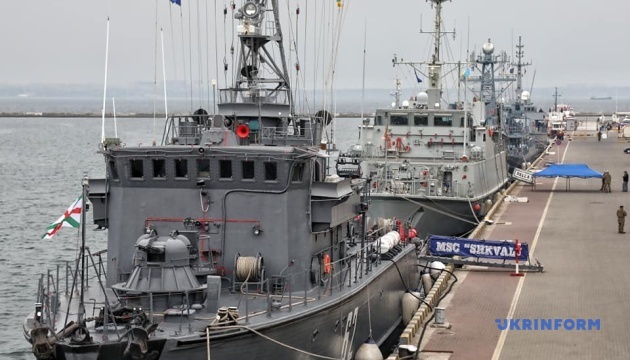 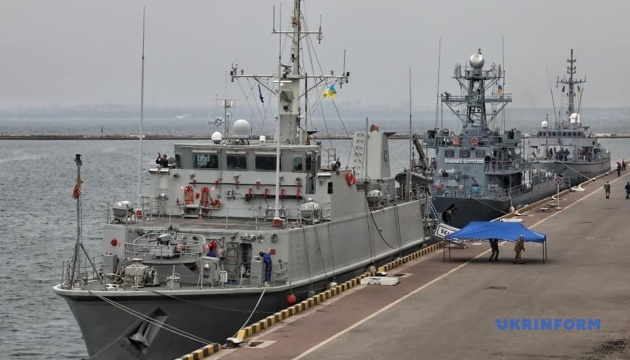 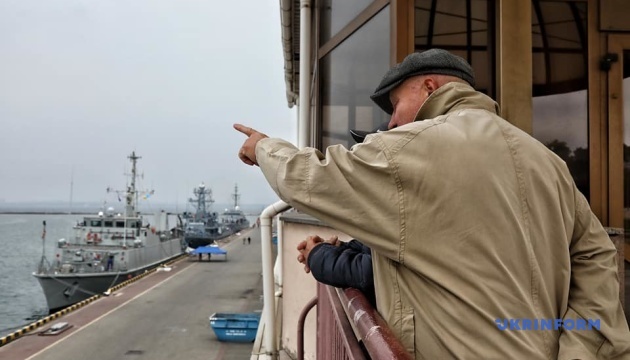 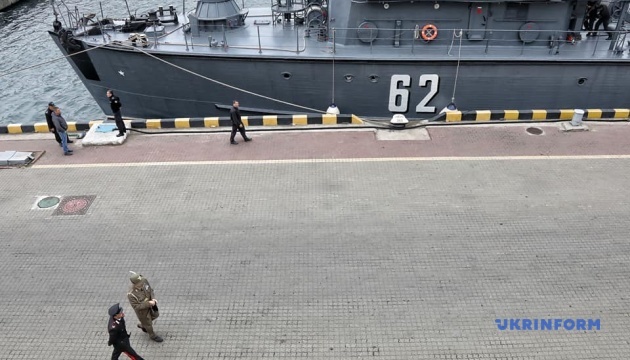 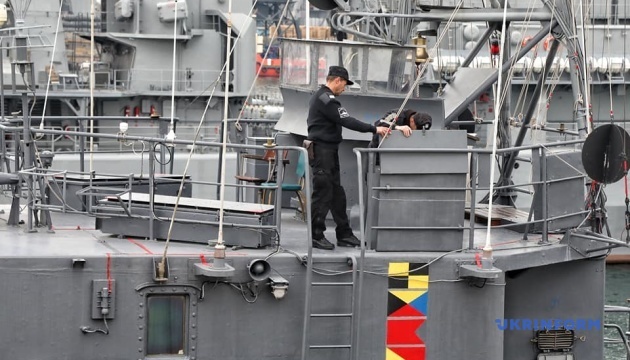 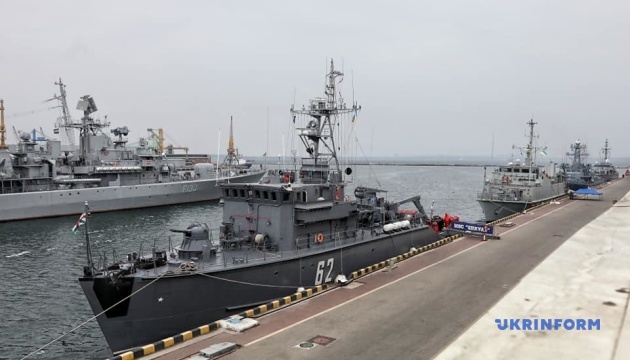 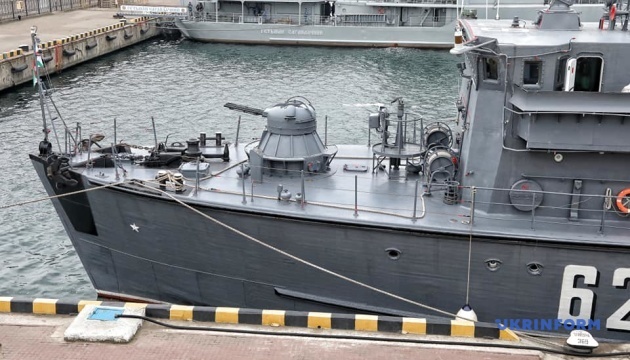 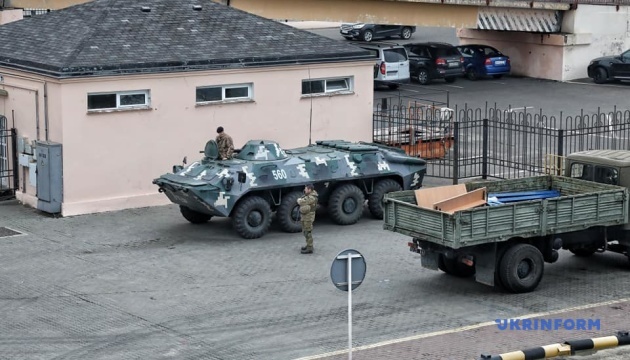 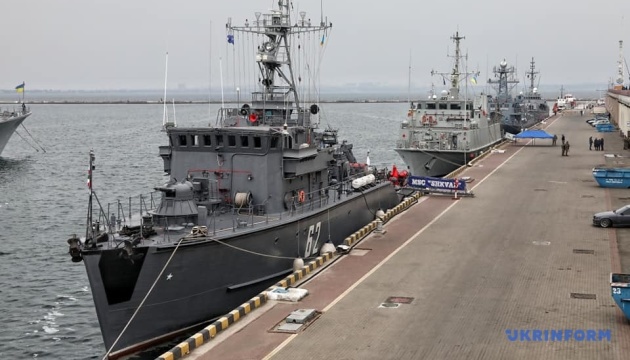 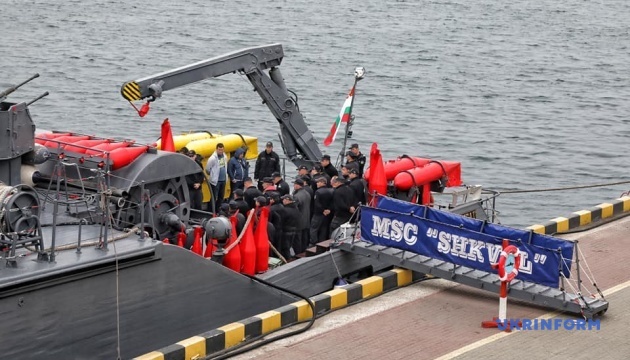 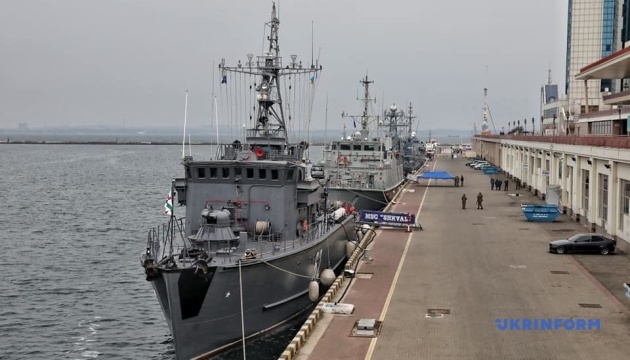 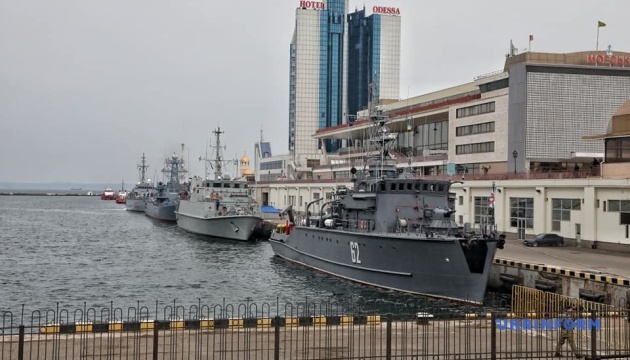 According to the report, a NATO delegation led by Secretary General Jens Stoltenberg, whose visit to Ukraine will start from Odesa on October 30, will visit the ships. As part of the visit, the leadership of the Alliance will meet with representatives of the Ukrainian Navy, in particular, cadets of the Maritime Academy.