Secretary of the National Security and Defense Council of Ukraine (NSDC) Oleksandr Danyliuk held a meeting with a Canadian delegation to discuss reforms in the Ukrainian security and defense sector, according to the NSDC press service.

"Secretary of the National Security and Defense Council of Ukraine Oleksandr Danyliuk held a meeting with the Canadian delegation, headed by Canadian Ambassador to Ukraine Roman Vashchuk, to discuss the issues of assessing and supporting reforms in Ukraine’s security and defense sector. During the meeting, the parties discussed the state of reforms being carried out in the Ukrainian security forces, in particular, the Security Service of Ukraine, the National Police, as well as the reform of the state concern Ukroboronprom,” reads the report.

According to Danyliuk, the reform will help the Ukrainian NSDC to become the leading state institution that will develop concepts for ensuring national security in all areas, as well as coordinate the work of other state bodies in the field of national security and monitor the implementation of relevant decisions. 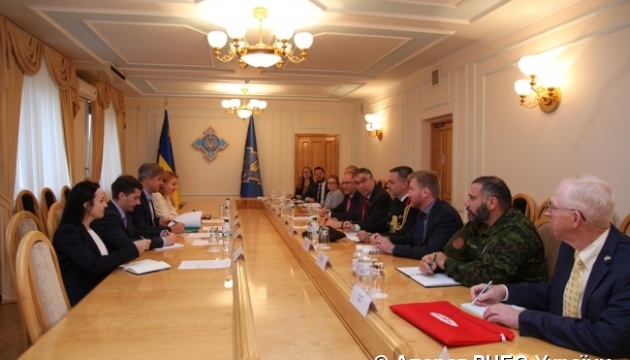 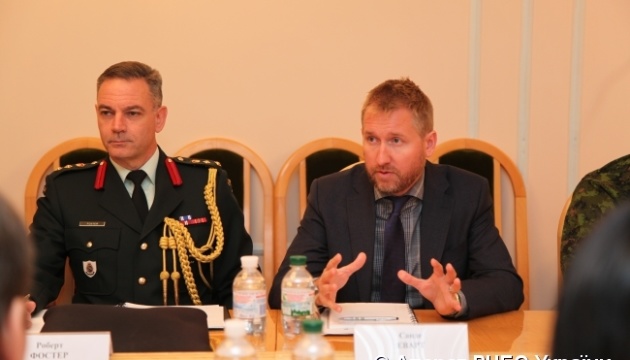 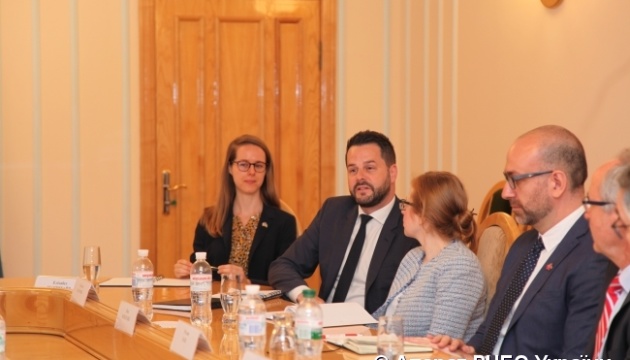 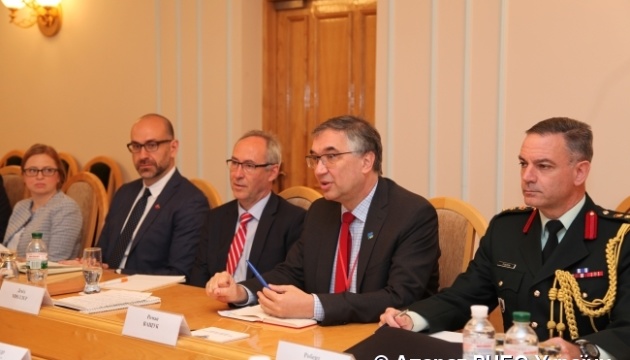 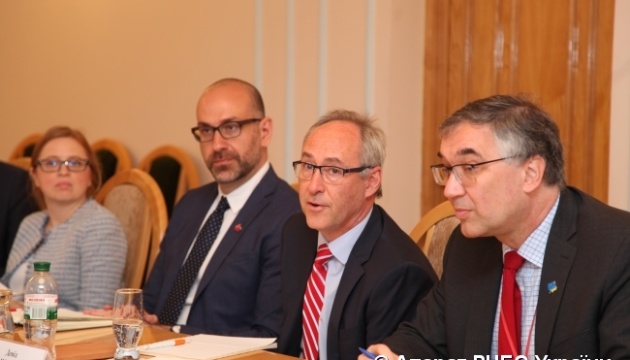 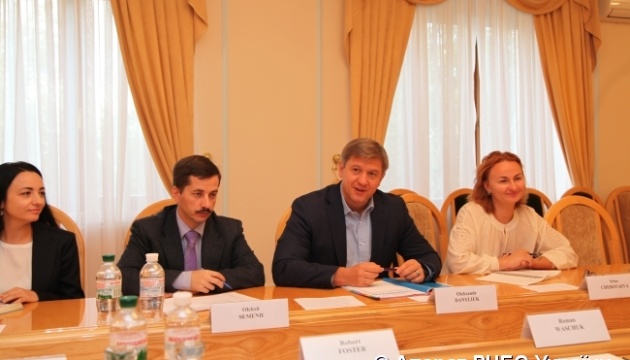 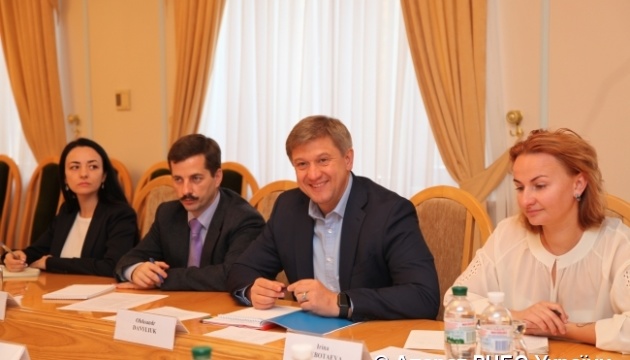 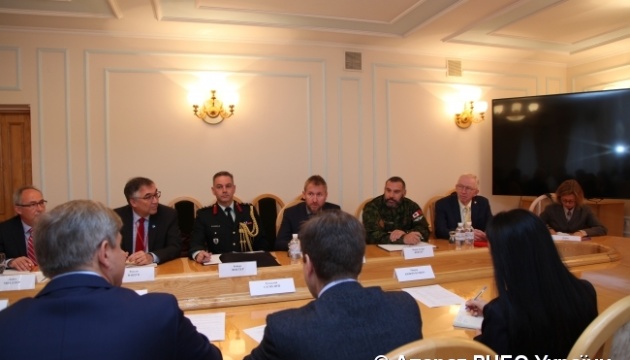 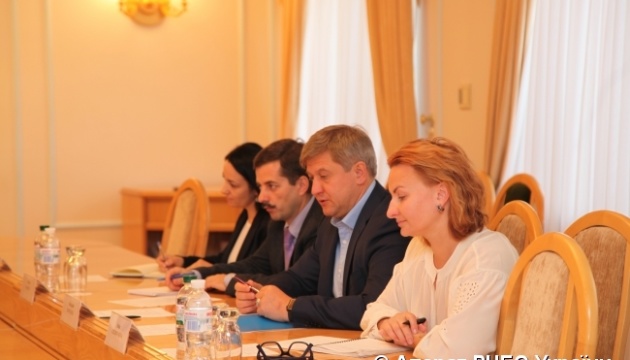 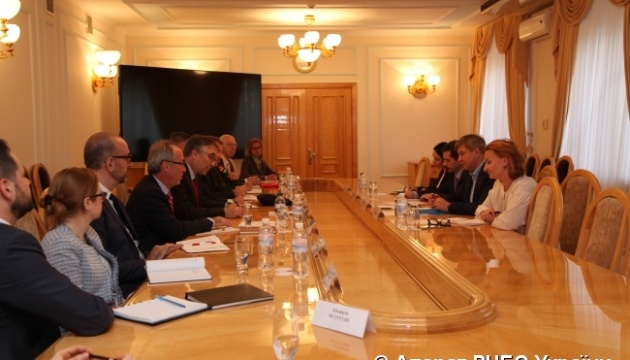 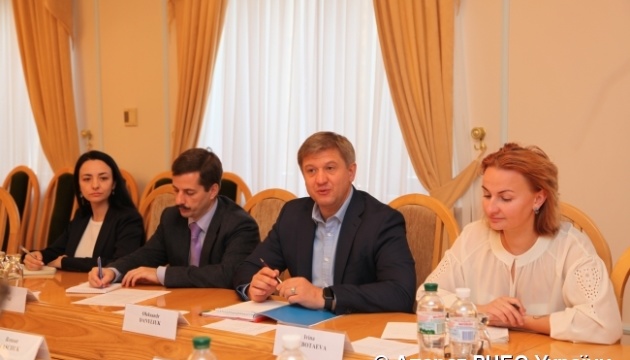 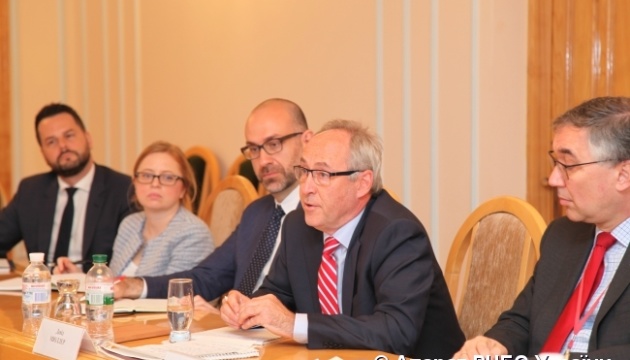 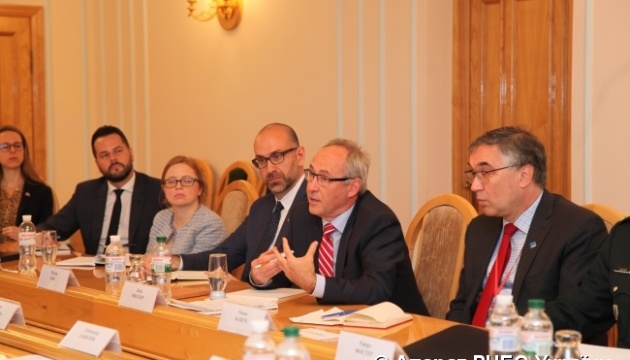 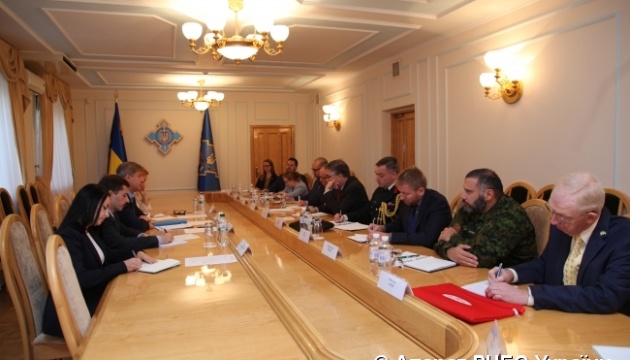 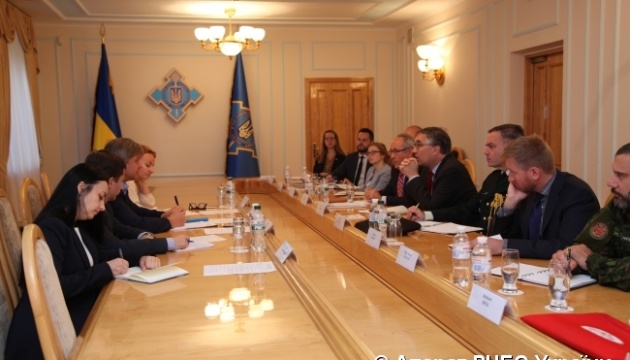 "First of all, we must move away from the model of situational response to threats. It is important to systematically analyze and predict potential crises. And we are already working on the strategy that would comprehensively respond to key challenges," the NSDC secretary said.

Also, representatives of the delegation headed by Roman Vashchuk shared their experience of reforming the security forces in Canada.