A tactical group of Ukrainian ships, including three Ukrainian Navy speedboats Nova Kakhovka, Smila and Chyhyryn, which were scheduled to complete their visit to the Turkish Navy's Golcuk naval base on August 12, will stay there until August 17, according to an Ukrinform correspondent.

"Ukrainian ships will stay at the base in Golcuk until August 17. The terms of the visit were extended due to [adverse] weather conditions and a storm in the Bosphorus and the Black Sea," the military attache's office at Ukraine's Embassy in Turkey said. 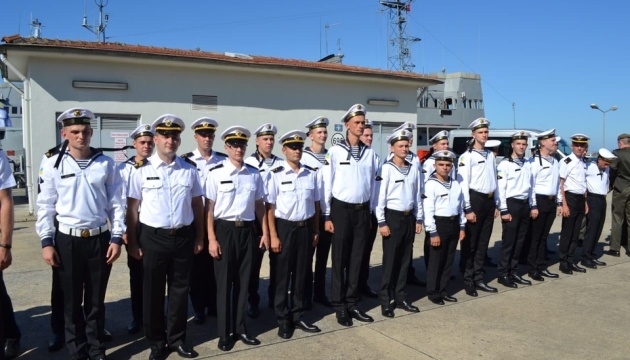 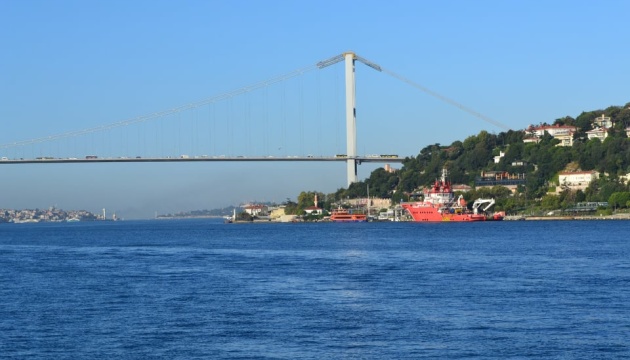 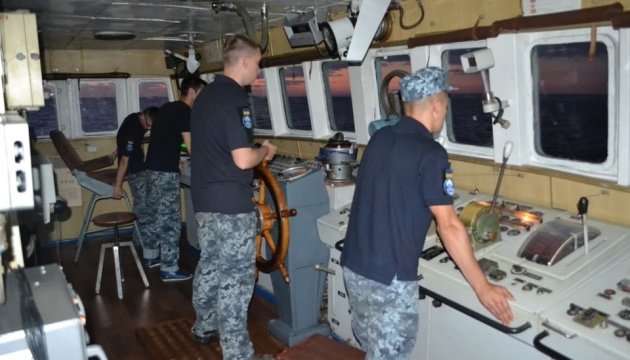 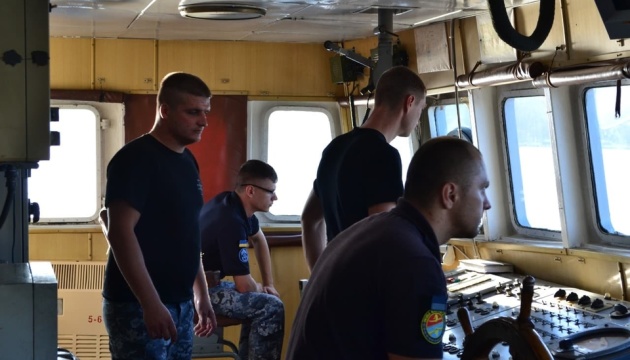 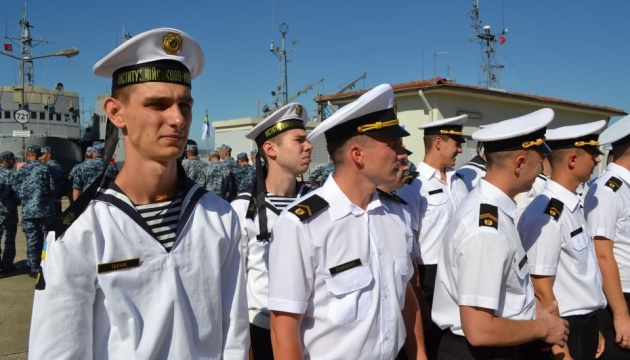 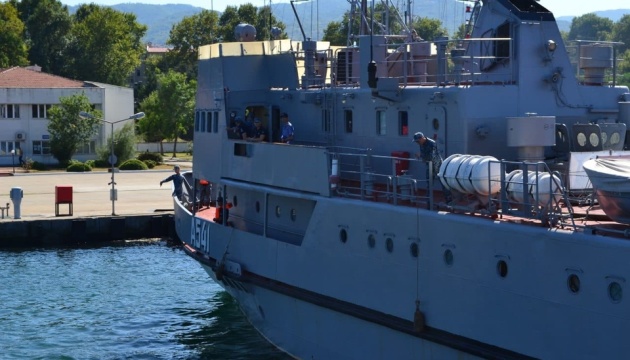 Earlier reports said that three Ukrainian warships left the port of Odesa on August 6. After Golcuk, they will visit the port of Constanta in Romania and Varna in Bulgaria.