Ukrainian Joint Forces Commander Oleksandr Syrsky met with the OSCE SMM delegation to discuss a bilateral ceasefire in Donbas, the JFO press center has reported on its Facebook page.

“Ukrainian Joint Forces Commander, Lieutenant-General Oleksandr Syrsky met with a delegation of the OSCE Special Monitoring Mission to Ukraine (SMM) headed by Deputy Chief Monitor of the OSCE SMM Mark Etherington. During the meeting, the JFO commander informed the delegation about the current security situation in the Joint Forces Operation (JFO) area, the restoration of civilian infrastructure, humanitarian support for the population and so on,” the report says. 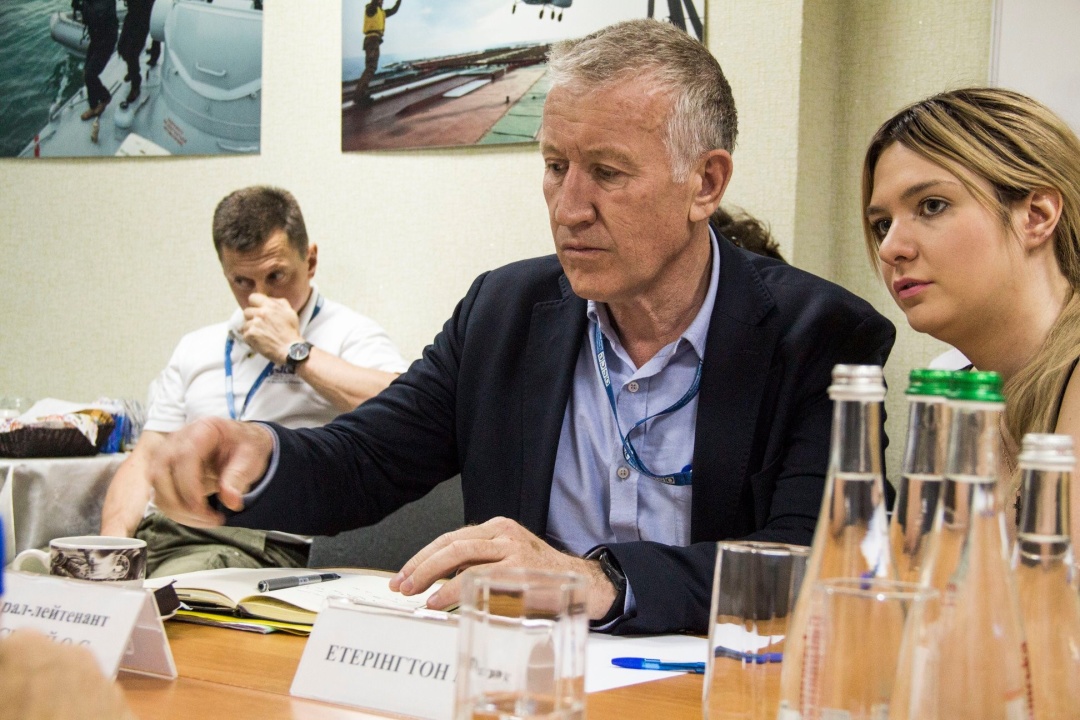 As noted, the parties discussed the issue of a bilateral ceasefire in Donetsk and Luhansk regions, as well as the separation of forces and military equipment in the area of Stanytsia Luhanska (16km north-east of Luhansk). The JFO commander stressed that the Ukrainian side fully took all necessary measures within the framework of the Minsk agreements, however, due to the constant fire provocations by the Russian occupying forces, the process of separation of forces in the JFO area was postponed. 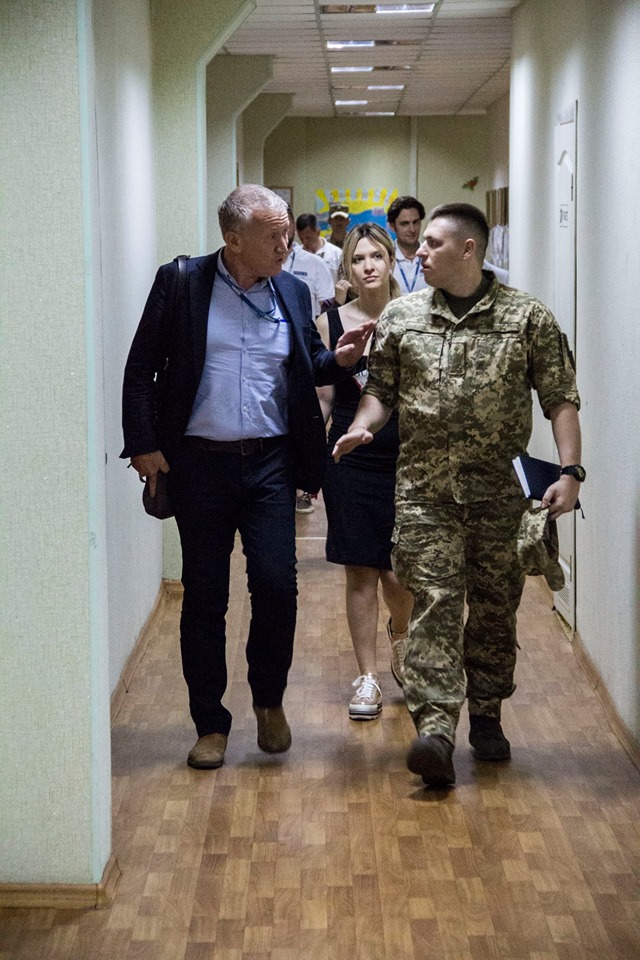