A delegation of the National Security and Defense Council of Ukraine (NSDC) headed by NSDC Secretary Oleksandr Danyliuk has visited the zone of the Joint Forces Operation (JFO) in Donbas, the JFO press center has reported on its Facebook page.

"The purpose of the visit was to familiarize with the situation on the contact line, assess the likelihood of threats facing Ukraine's defenders and the peaceful population of Donetsk and Luhansk regions," the report reads.

According to the press center, NSDC members heard a report by Joint Forces Commander, Lieutenant General Oleksandr Syrsky on the general situation in the region. 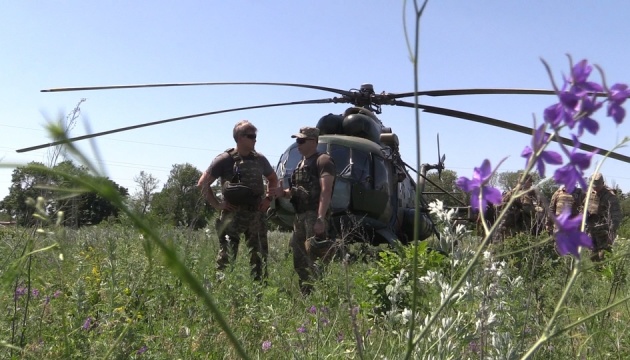 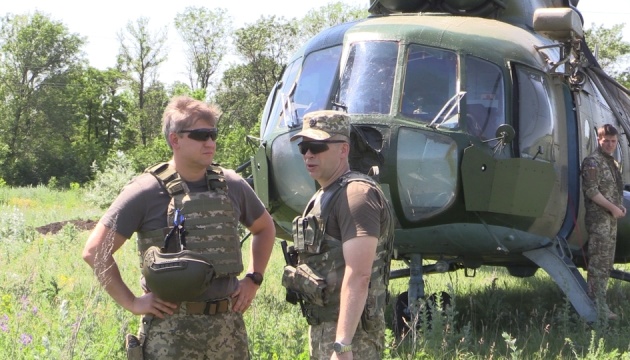 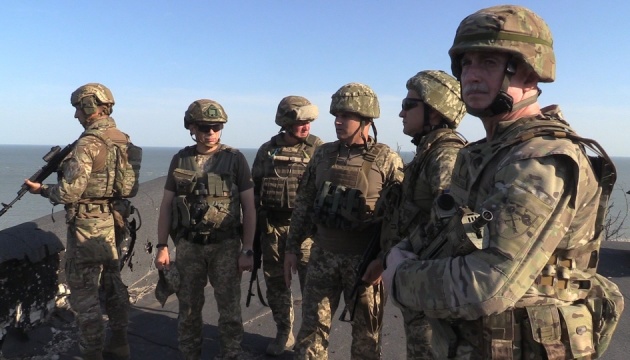 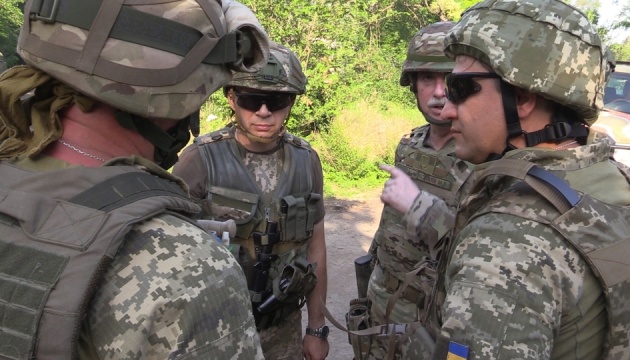 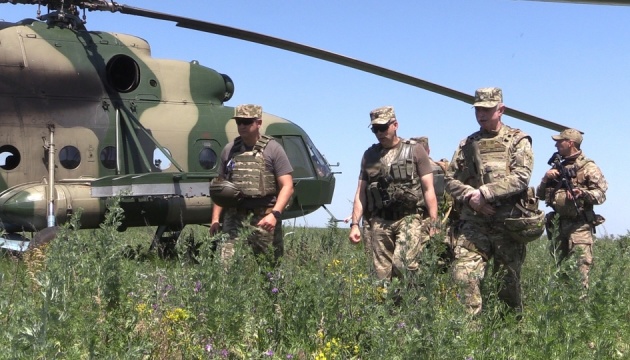 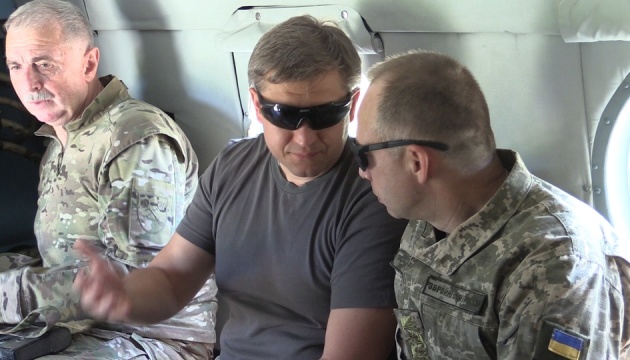 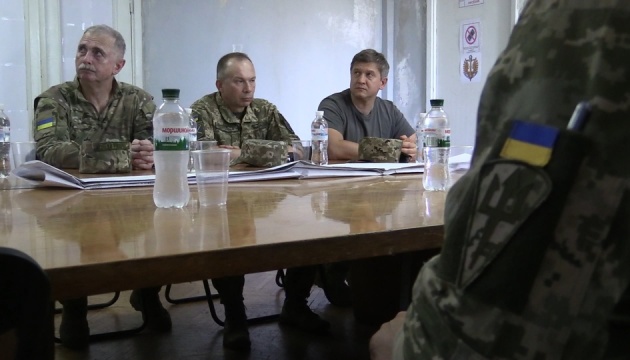 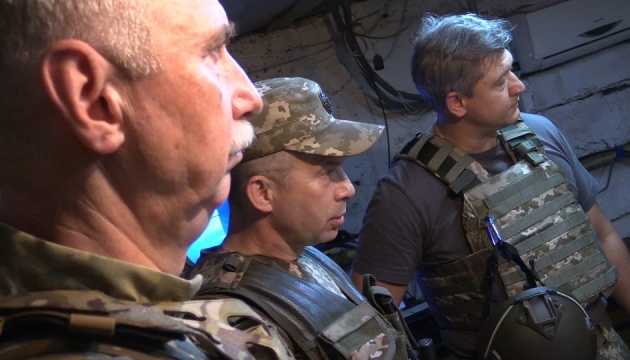 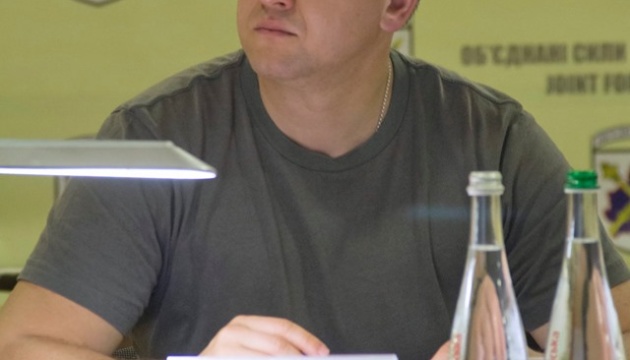 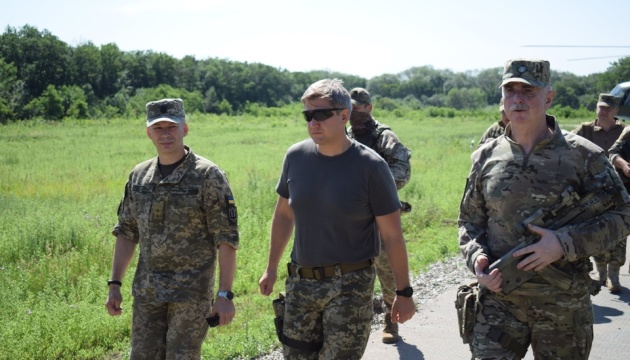 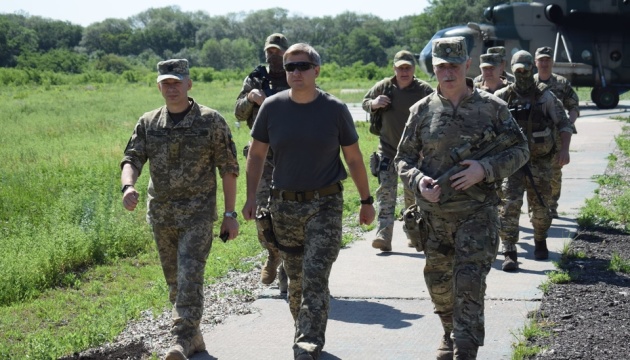 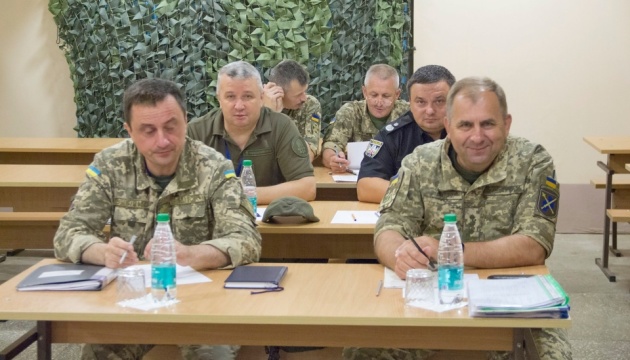 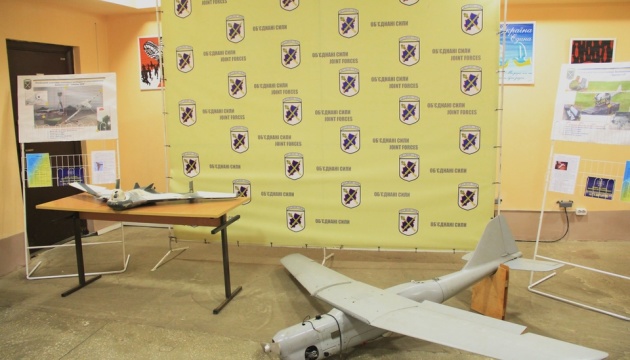 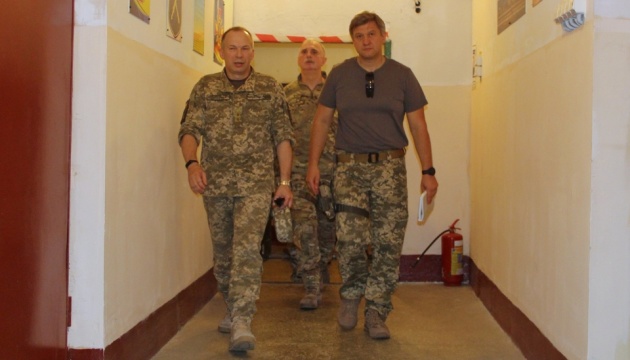 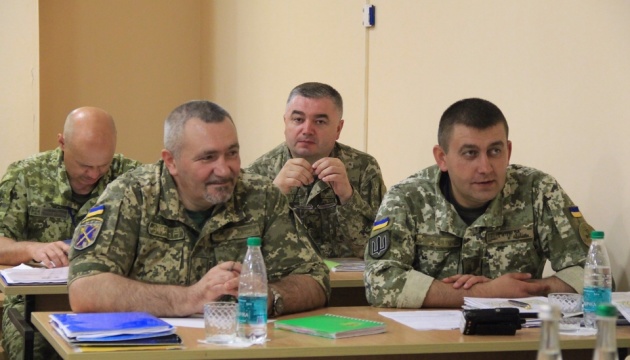 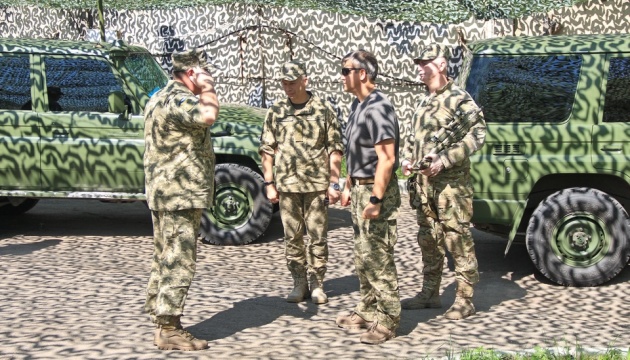 In addition, the NSDC's working group visited the advanced positions of the Ukrainian troops near the town Avdiyivka and also came to the Sea of Azov area to study the situation in military units performing combat tasks on the contact line.

"Officials of the National Security and Defense Council of Ukraine also examined problematic issues in the work of one entry and exit checkpoint," the report reads.