On May 8, a march to commemorate the defenders of Ukraine, who were killed in hostilities in Donbas, was held in Kyiv.

About 250 wives and mothers of soldiers, who had participated in the Anti-Terrorist Operation / Joint Forces Operation in Donbas, as well as hundreds of servicepersons, marched along the central street of Ukraine’s capital. Most of the participants had flowers in their hands.

The march participants walked from the Kyiv City State Administration, along Khreshchatyk Street to the Memorial “Wall of People’s Memory.”

On May 8, Ukrainian Defense Minister Stepan Poltorak presented awards to the parents of 250 soldiers killed in Donbas and announced the start of a new tradition. From now, annually on May 8, on the Remembrance and Reconciliation Day, the Ministry of Defense will award the parents of servicemen, who are in the combat zone or died defending Ukraine. 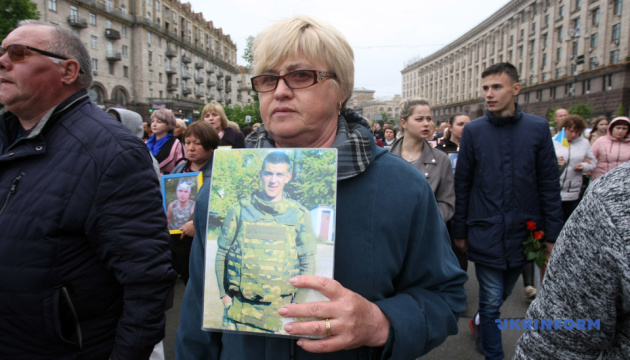 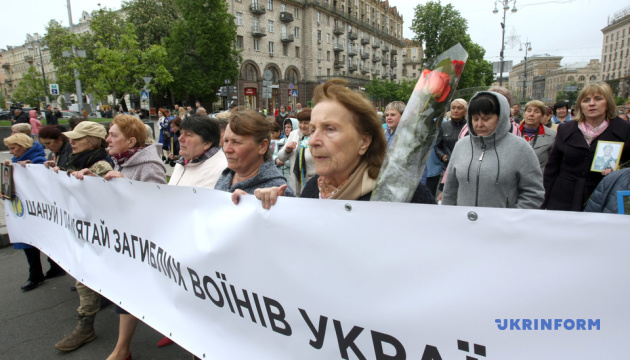 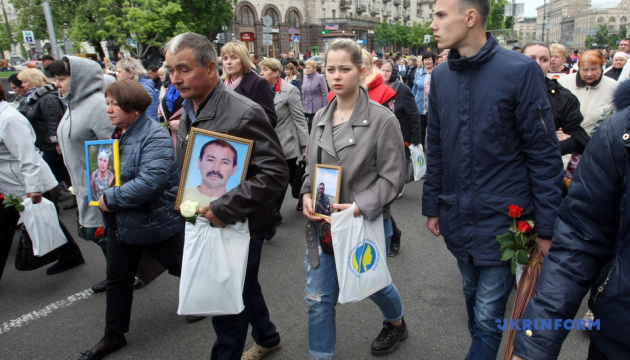 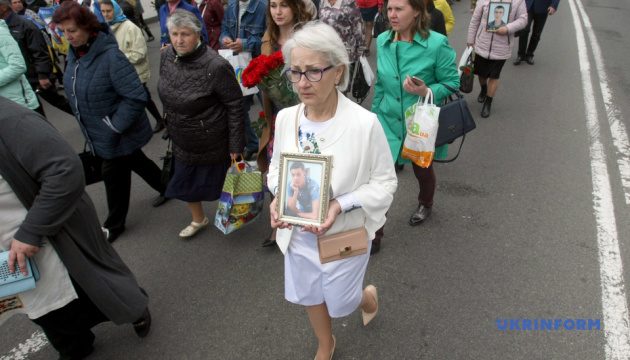 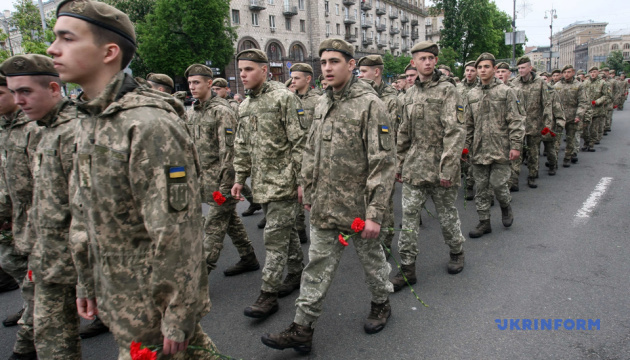 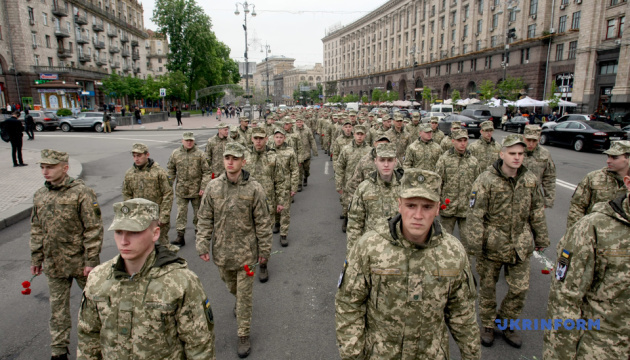 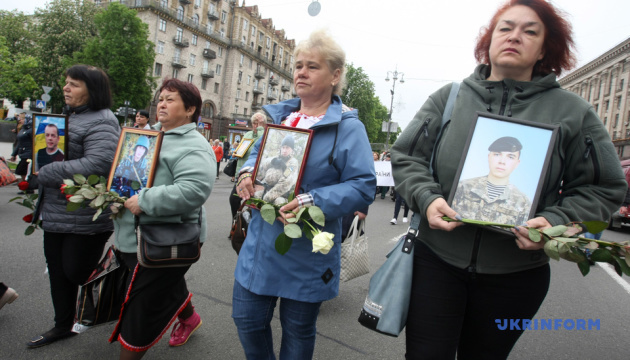 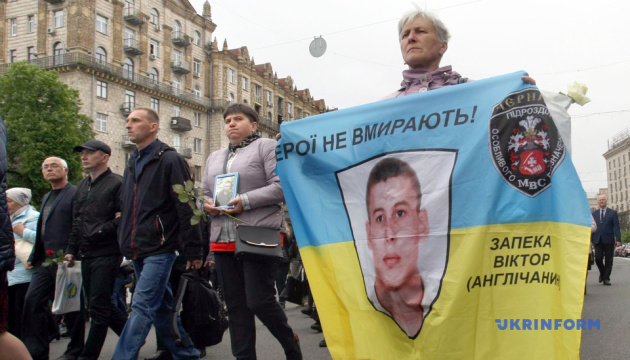