Ukrainian President Petro Poroshenko, on the occasion of the 27th anniversary of the creation of the Ukrainian Armed Forces, has presented state awards to servicemen who showed courage and bravery in protecting the independence and territorial integrity of the state, the press service of the head of state has reported.

"I am proud of the fact that I have the honor, on behalf of the leadership of the state and all the people of Ukraine, to express the words of sincere gratitude to all servicemen for your heroism and courage, self-sacrifice and victory, as well as to fulfill an honorable mission of handing over state awards to our heroes," he said. 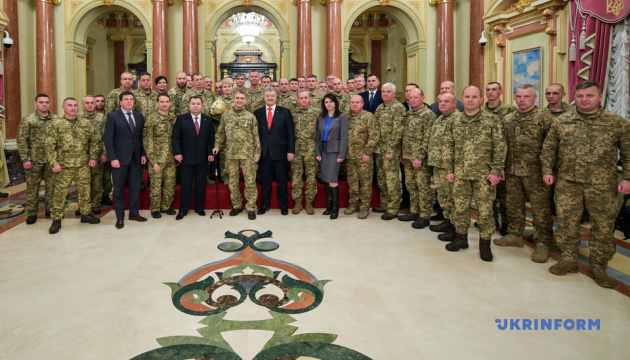 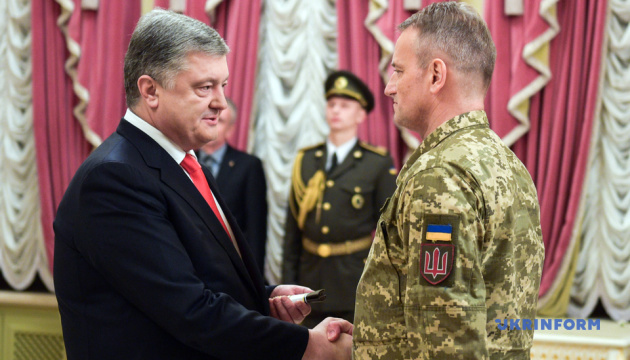 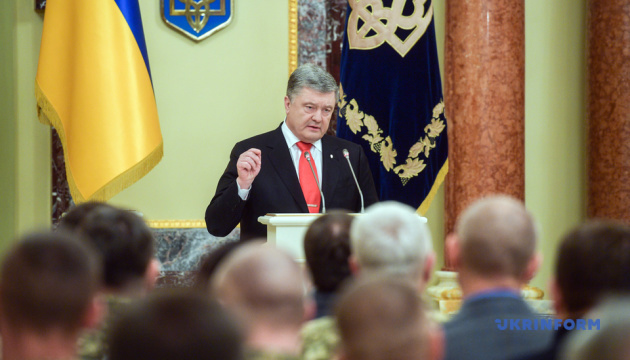 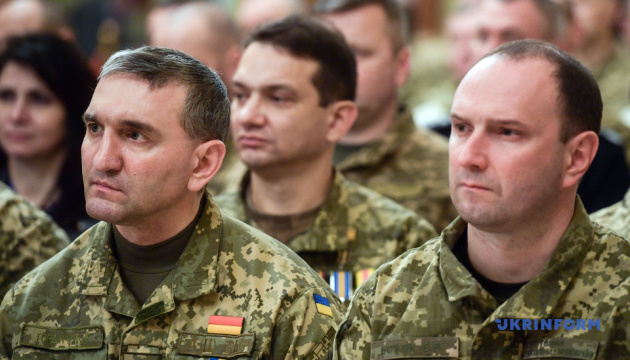 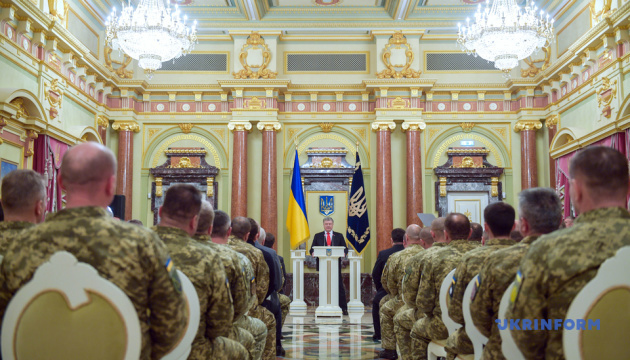 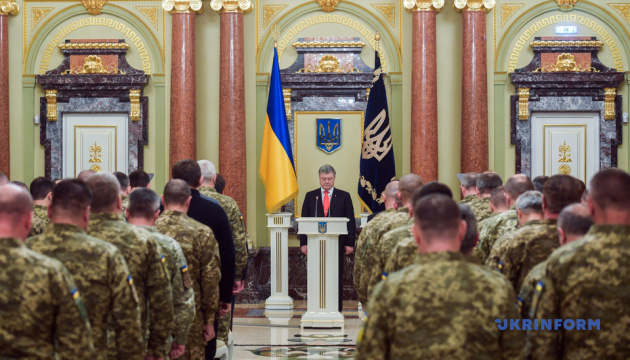 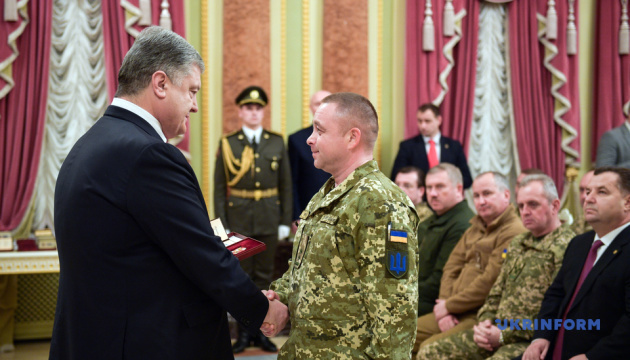 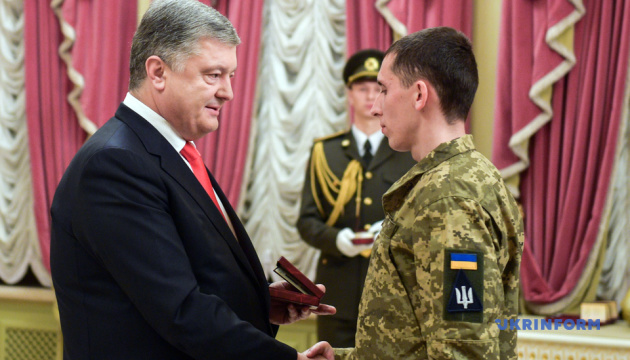 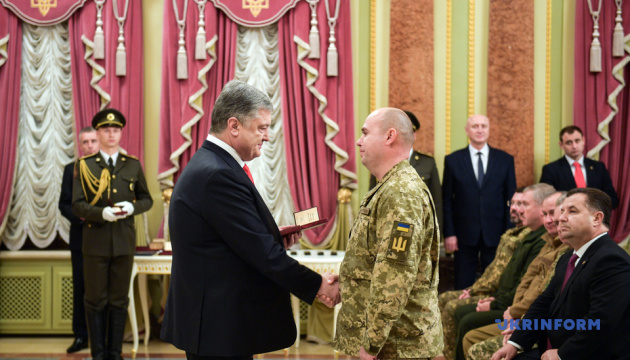 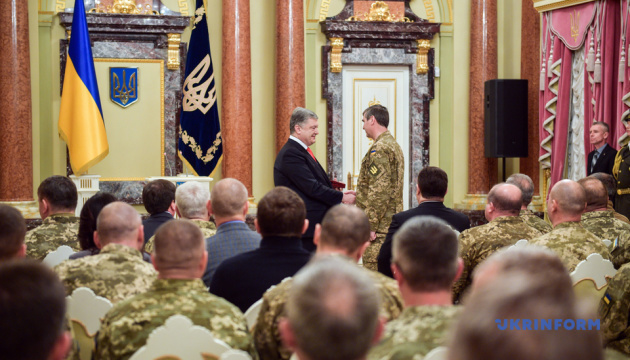 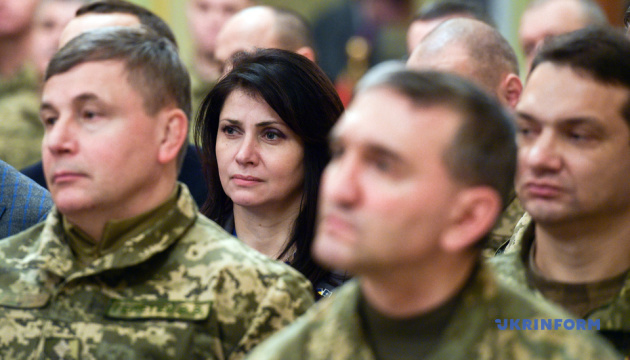