The U.S. troops are participating in the Rapid Trident 2018 military exercises as America supports the sovereignty and territorial integrity of Ukraine.

"The United States takes part in these exercises as we support the sovereignty and territorial integrity of Ukraine. We are stronger when we act together - it's true, both for the military and the whole civil society," U.S. Ambassador to Ukraine Marie Yovanovitch said during the opening of Rapid Trident 2018 multinational Ukrainian-American command and staff exercises, the website of Ukraine’s Defense Ministry reports.

"These exercises are a unique opportunity for all the commanders to check the combat capability of their units, to work out tactics jointly in one territory," said Colonel Tim Cleveland, co-leader of exercises from the American side. It is a great opportunity for the allies and partners to work with the Ukrainian troops and share experience, he added. 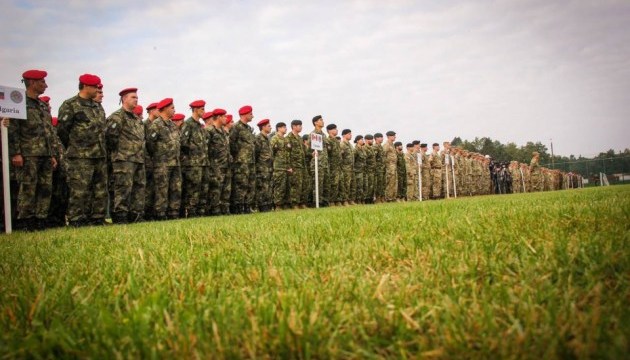 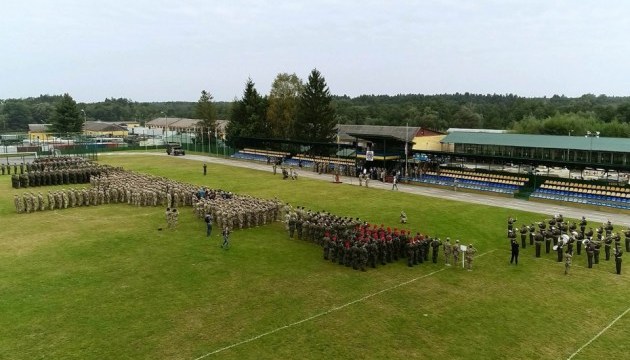 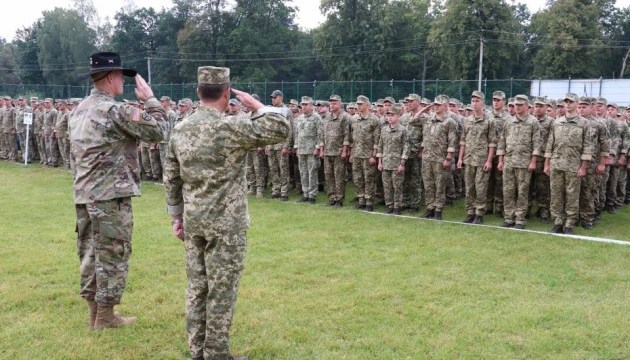 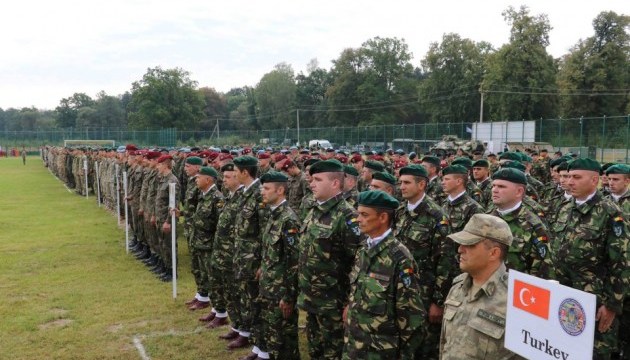 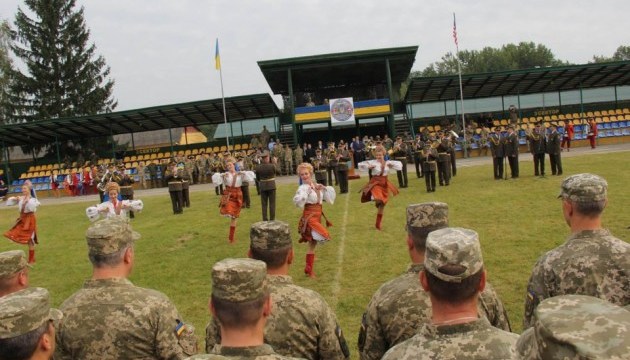 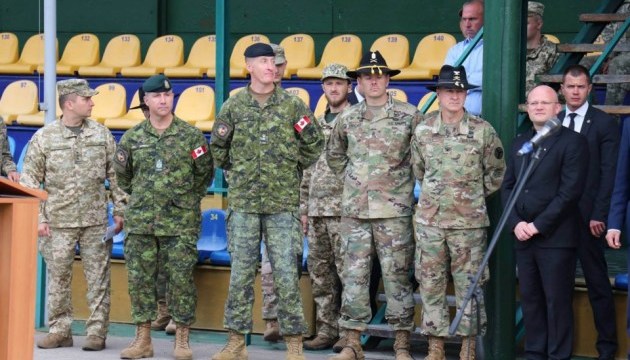 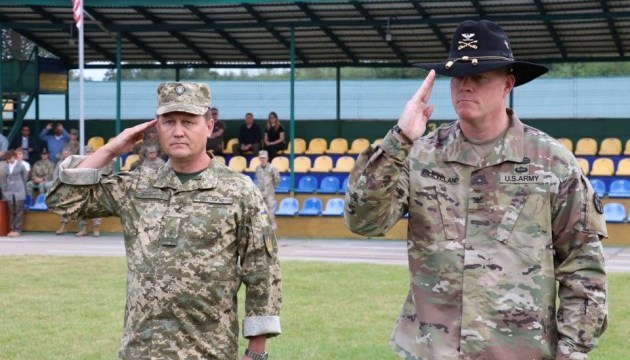 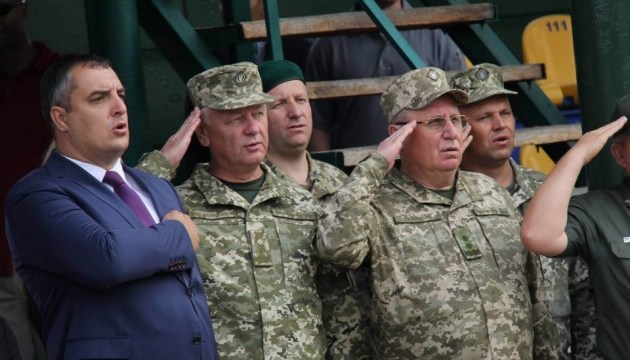 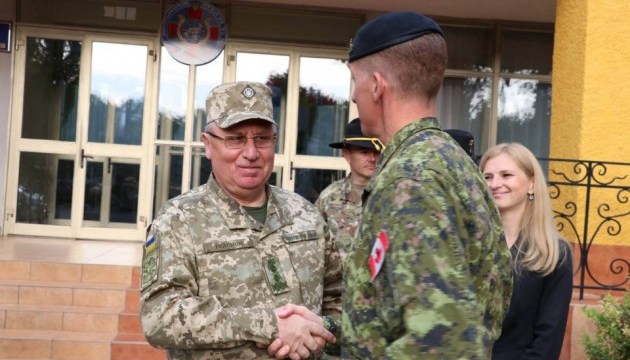 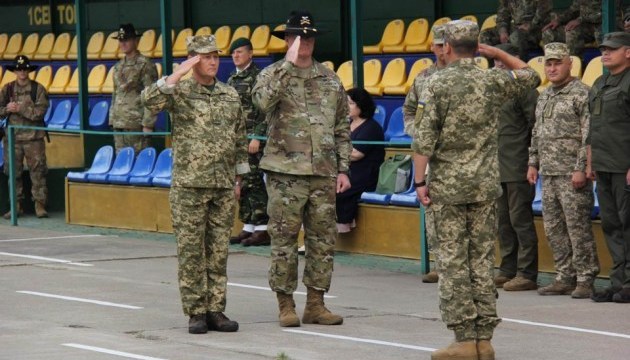 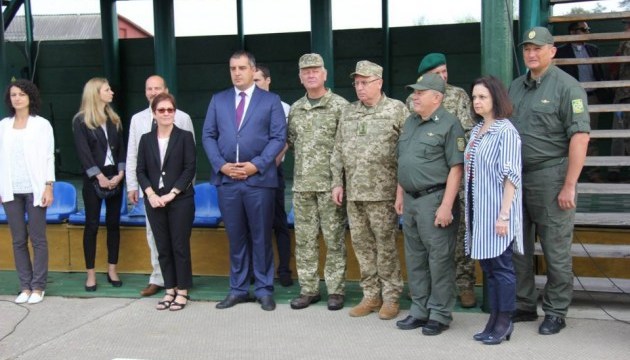 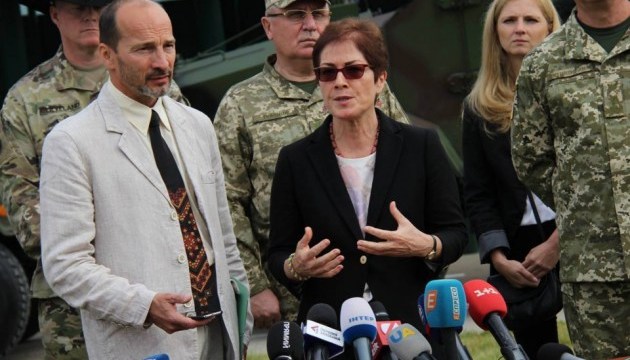 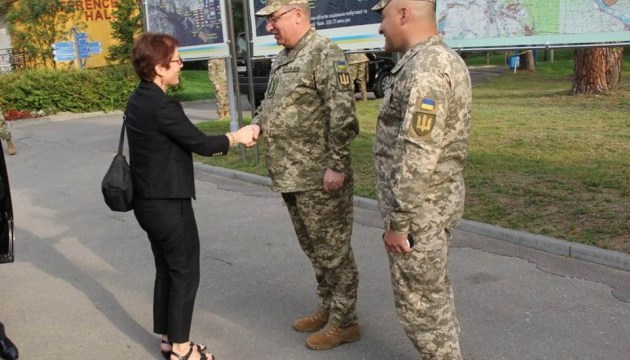 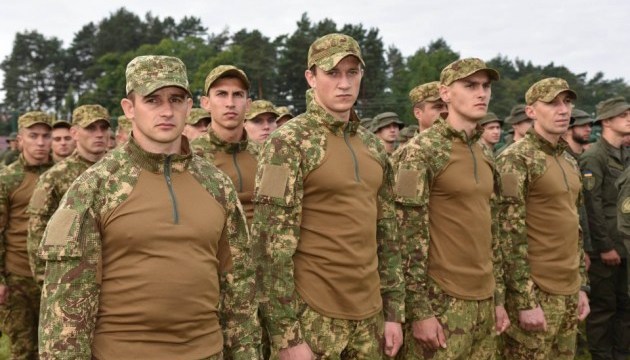 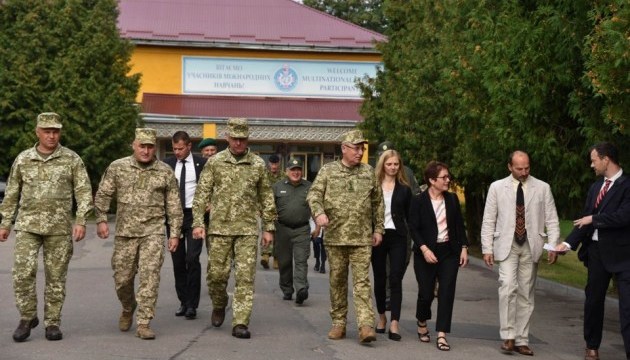 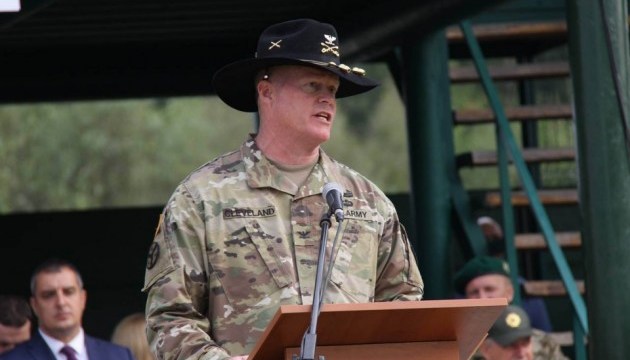 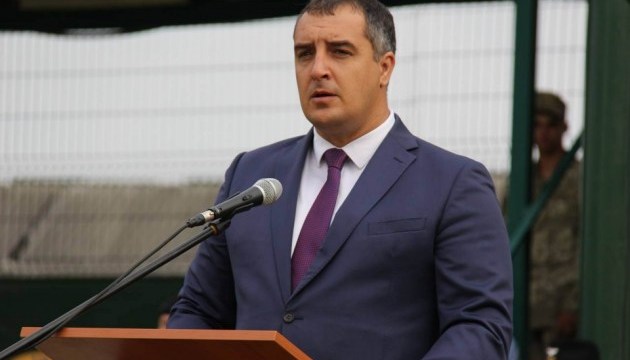 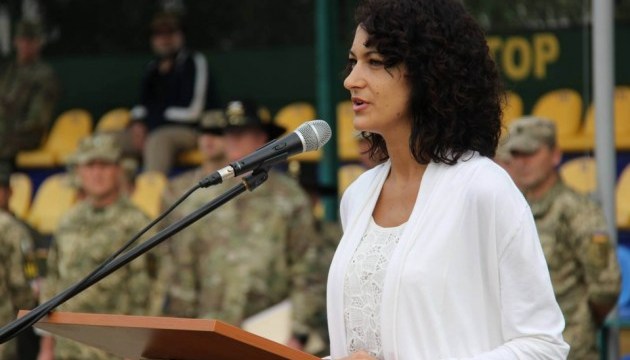 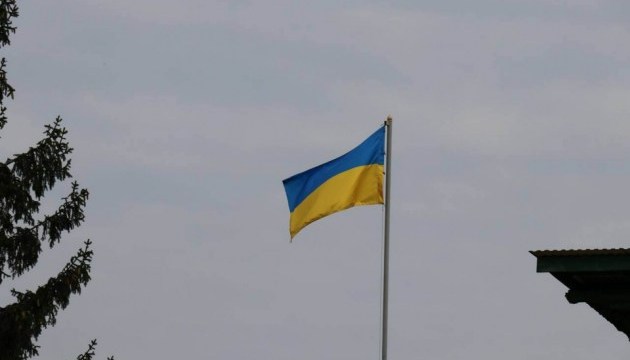 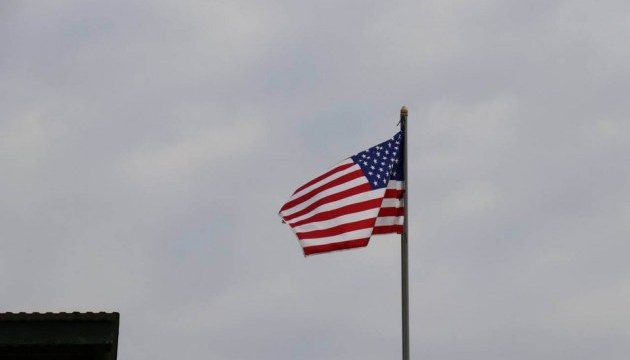 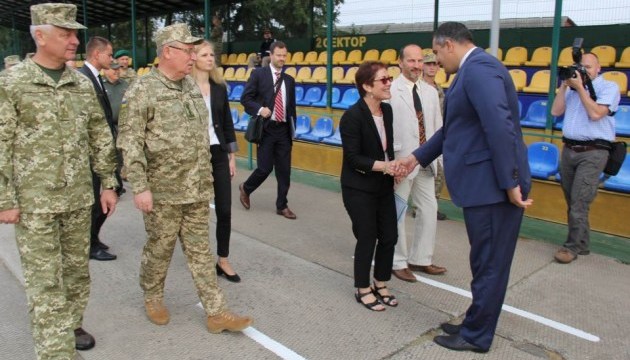