Security officers have detained the man, who made a bomb threat at the “Leonardo” business center in Kyiv city center. No casualties have been reported.

"The terrorist has been detained. An explosion did not happen. He will face a trial and a long prison sentence," Deputy Interior Minister of Ukraine Anton Herashchenko posted on Facebook.

The Security Service of Ukraine confirmed the detention.

"I want to inform that the operation was successful, the terrorist was detained," Ukraine’s Security Service officer said at a briefing. 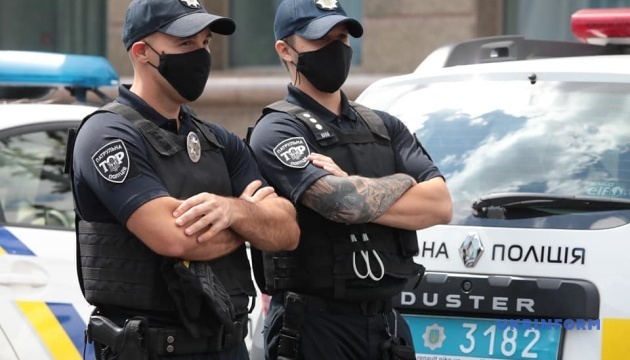 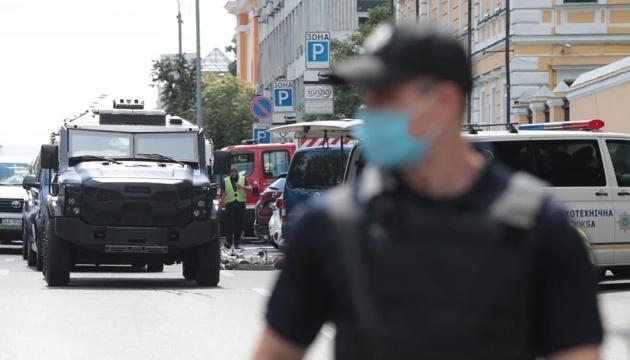 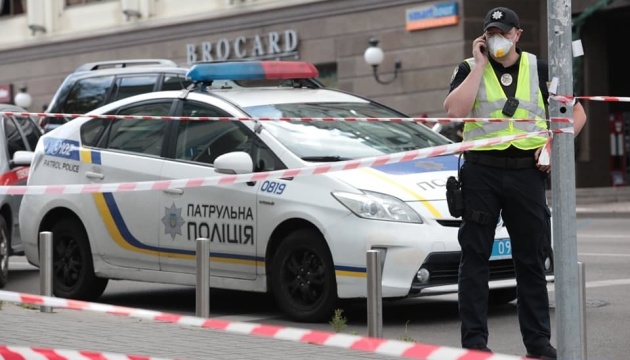 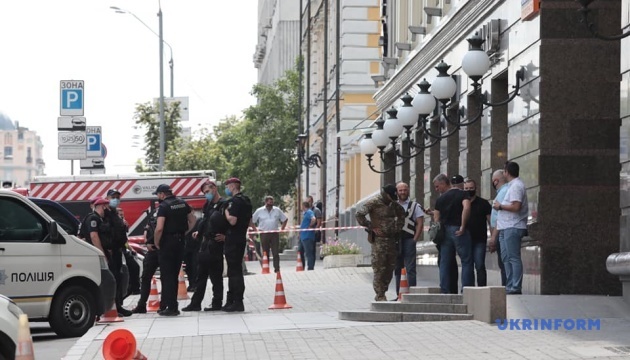 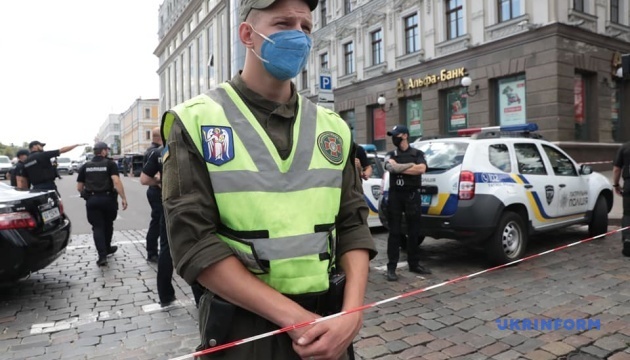 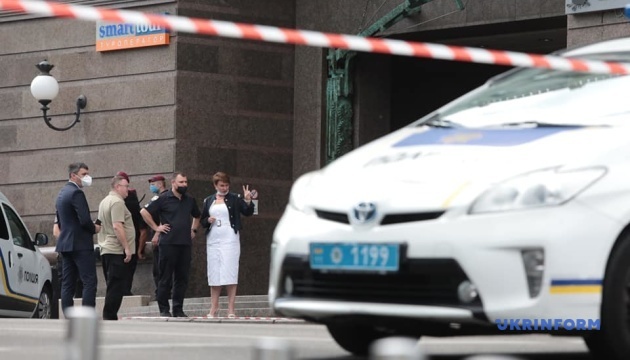 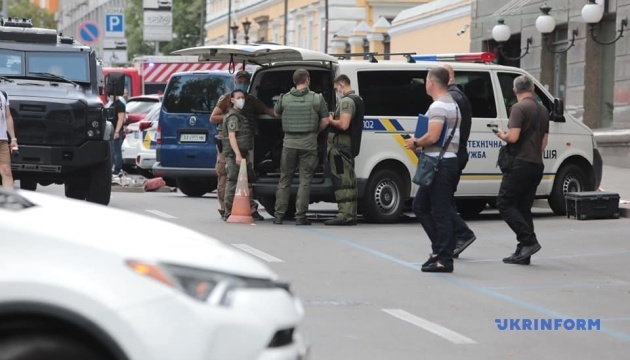 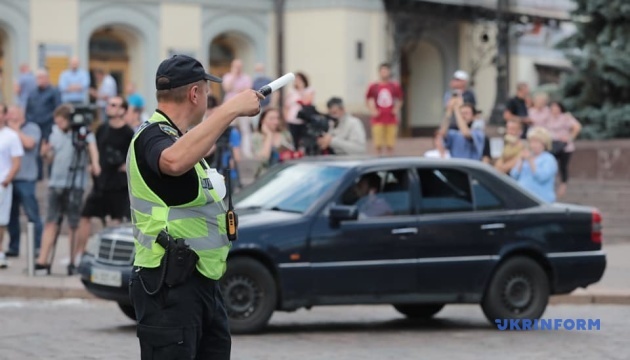 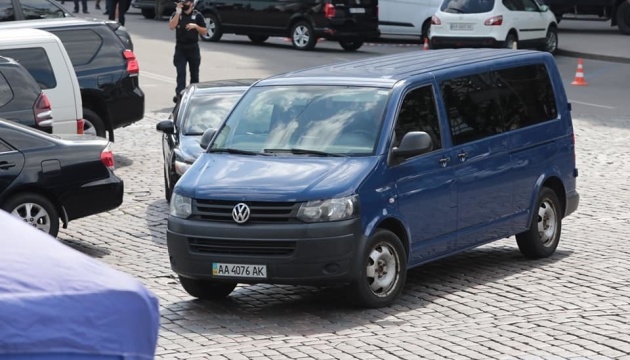 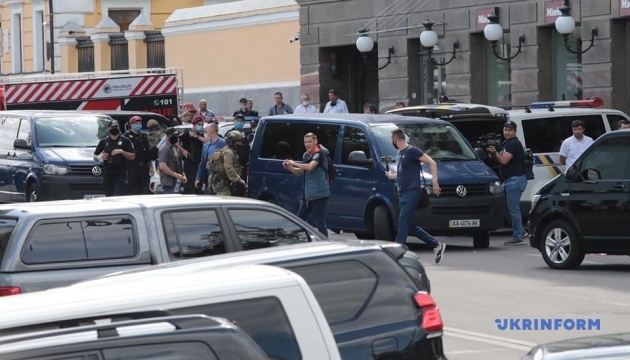 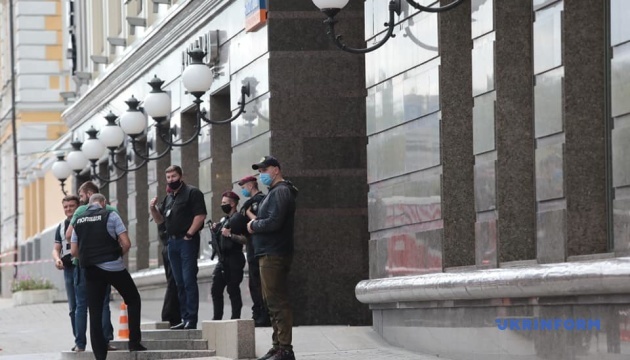 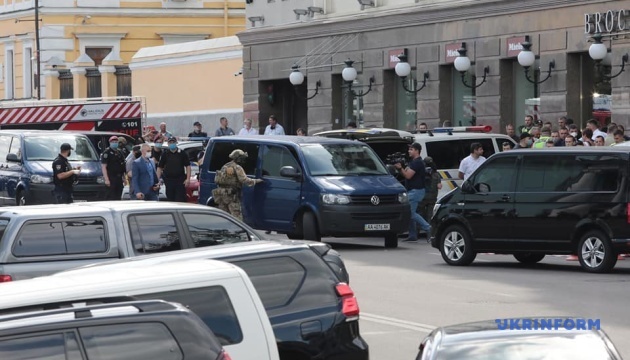 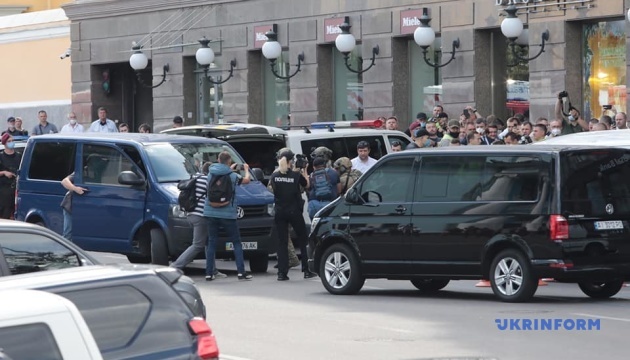 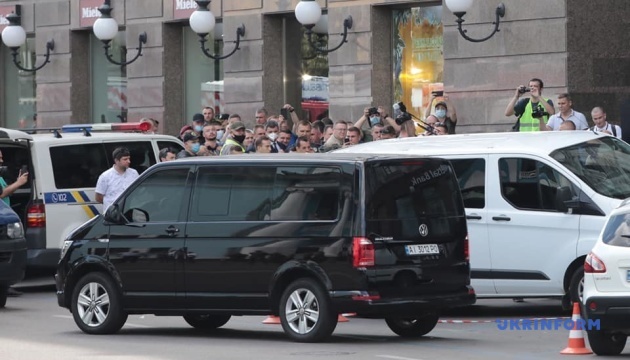 Earlier Herashchenko reported that terrorist’s name is Sukhrob Karimov, he is a citizen of Uzbekistan, born on March 25, 1988. “Judging by his social media accounts, he is a mentally unbalanced person," the deputy minister wrote.

As reported, unknown man made a bomb threat at the “Leonardo” business center in Kyiv city center. Police started talks with the terrorist and offered to accept his surrender.