"The organizer of a criminal group of rogue cops, an investigator of the department for uncovering offenses in the field of legal drug trafficking of the directorate for countering drug-related crimes of the National Police's main office in Kyiv, Police Captain M. demanded a $50,000 bribe from a citizen of Ukraine," she wrote on her Facebook page. 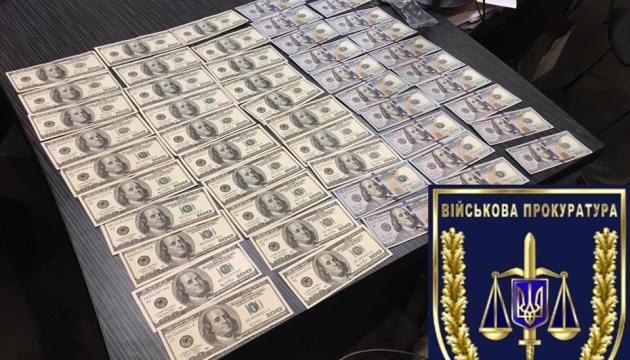 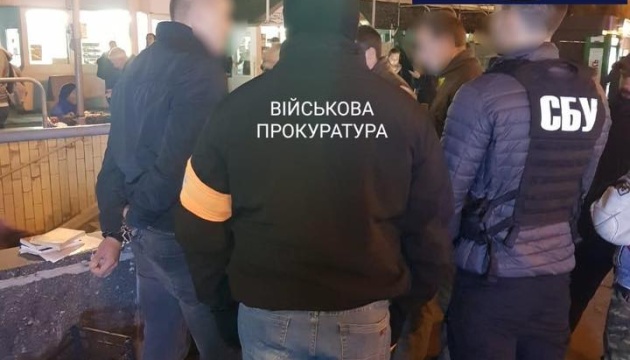 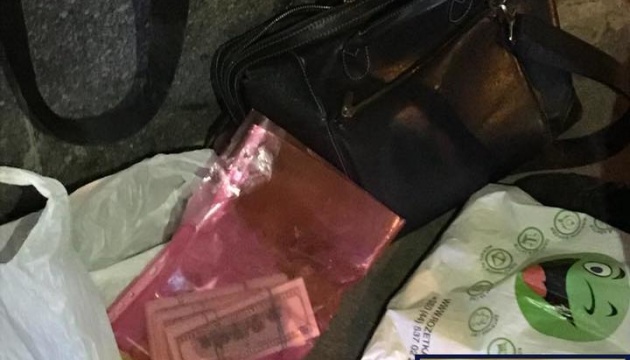 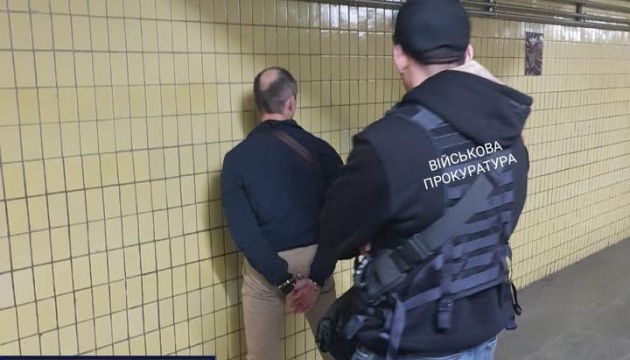 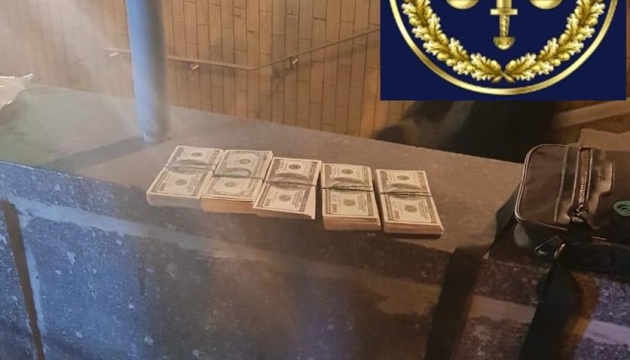 During the investigation, law enforcement officers found out that "organizer" M. involved two more police officers in his criminal activities - employees of the units of the main office of the National Police in Kyiv. These law enforcers were part of a group of investigators and had the authority to make procedural decisions in criminal proceedings against the said citizen of Ukraine, Sarhan said.

"The two abovementioned police officers, acting in the interests of the organizer of a criminal group, received from the intermediary an entire bribe amounting to $50,000. This fact has been documented," she said.

A notice of suspicion is being prepared against all men involved in the offense under Part 4 of Article 368 of the Criminal Code of Ukraine.